Two Sisters Carried Twins For The Same Man, Ended Up...

Being a mother is the best feeling in the world. But what if you really want a child and have been waiting for it for so long. Recently two sisters gave birth to twins for the same man on the same day and went viral for their story. Anne and Chris are two sisters who live in Ohio, USA. Anne wanted to have a child for a very long time but she and her husband did not have the luck to have a child for five years. 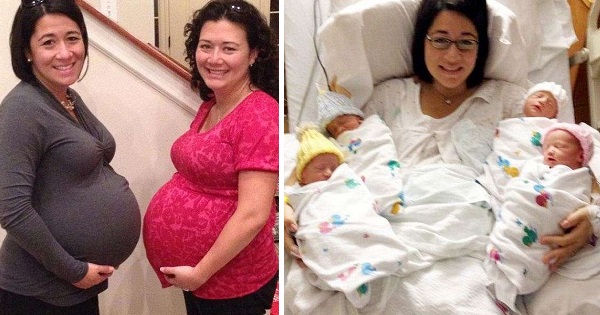 Anne’s sister Chris saw her sister was really discouraged with the failure experience she was getting for having a child. She wanted to help her sister anyways. So Chris offered her sister to carry a child for her. There was also no certainty that In Vitro fertilization could help Anne so she agreed with her sister. Although Chris was carrying a child for her but Anne wanted to give it another chance for herself too. 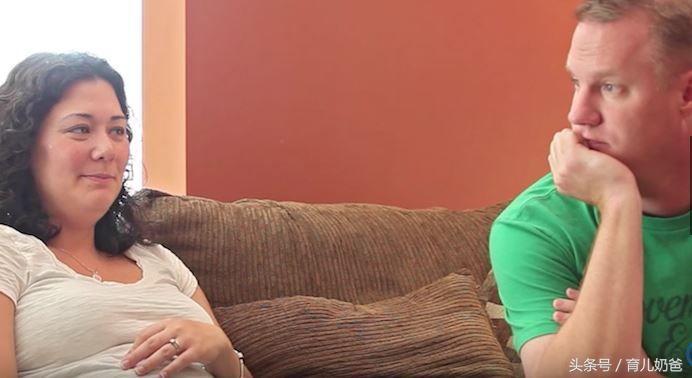 Read more: Artist With Her Illustrations Shows What Really It Is Like To Be In Love

Chris got pregnant and luckily Anne too was expecting. Later it was discovered that both the sisters were carrying twins. Although previously Anne’s pregnancies resulted in miscarriages but this time it was a surprise for her as she was able to give birth to her children. And to the surprise both the sister gave birth on the same day. 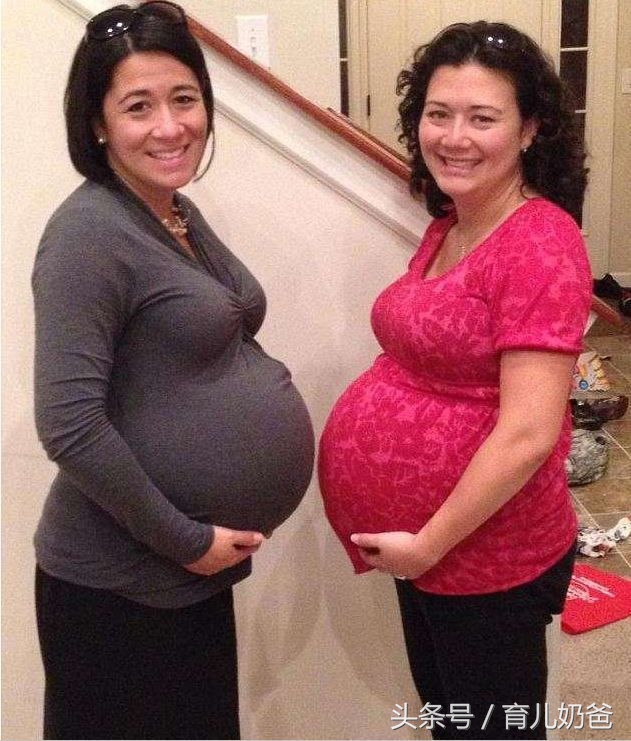 Read more: This Woman Lost 30 Pounds In 100 Days By Just Cutting Off 4 Things From Her Diet 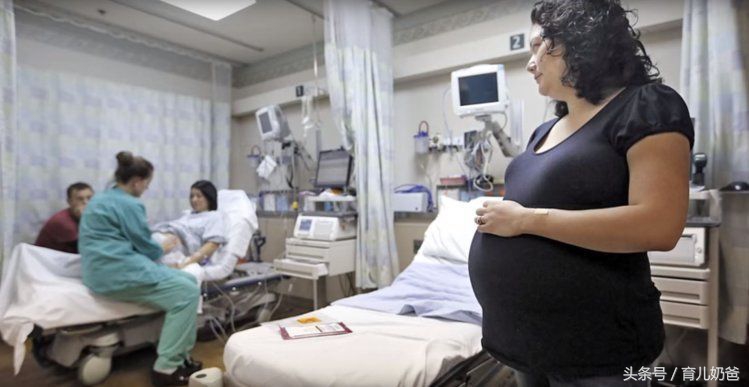 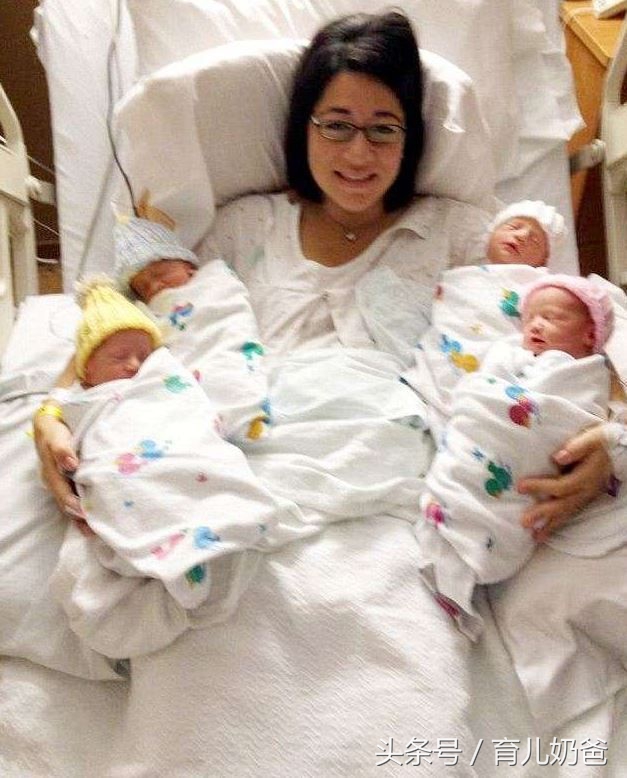