Most childhood memories revolve around our favorite cartoon characters. Many adults still adore those characters even in older ages. As kids, many important life lessons were learned via cartoons. But have you ever wondered if they were real how would they look? Judge for yourself.

This 3D artist named Miguel Vasquez has taken it upon himself as his life’s agenda to show the world how their favorite cartoon characters would look if they were human. Keeping the characters unique features intact, Miguel has simply transformed them from 2D to 3D. And the result is unbelievable.  We must say, this is 3D artist’s creativity is mind-blowing. Tell us what you think of them.

1 Marge Simpson from The Simpsons 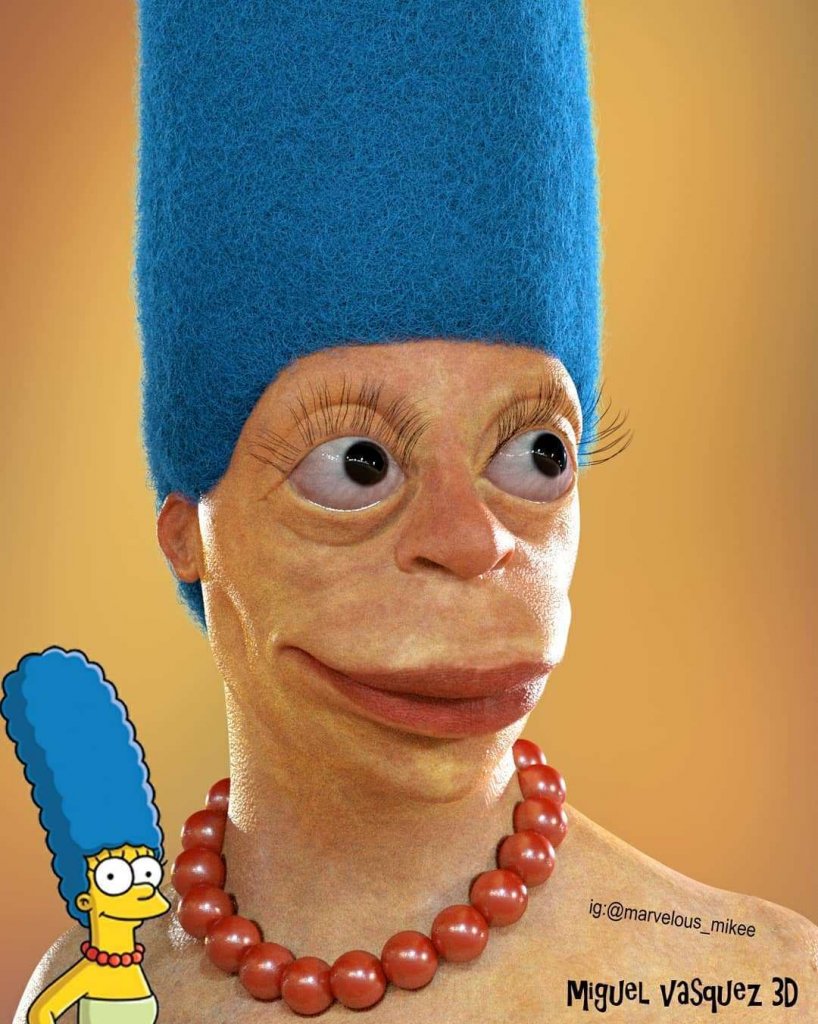 2. Homer Simpson from The Simpsons 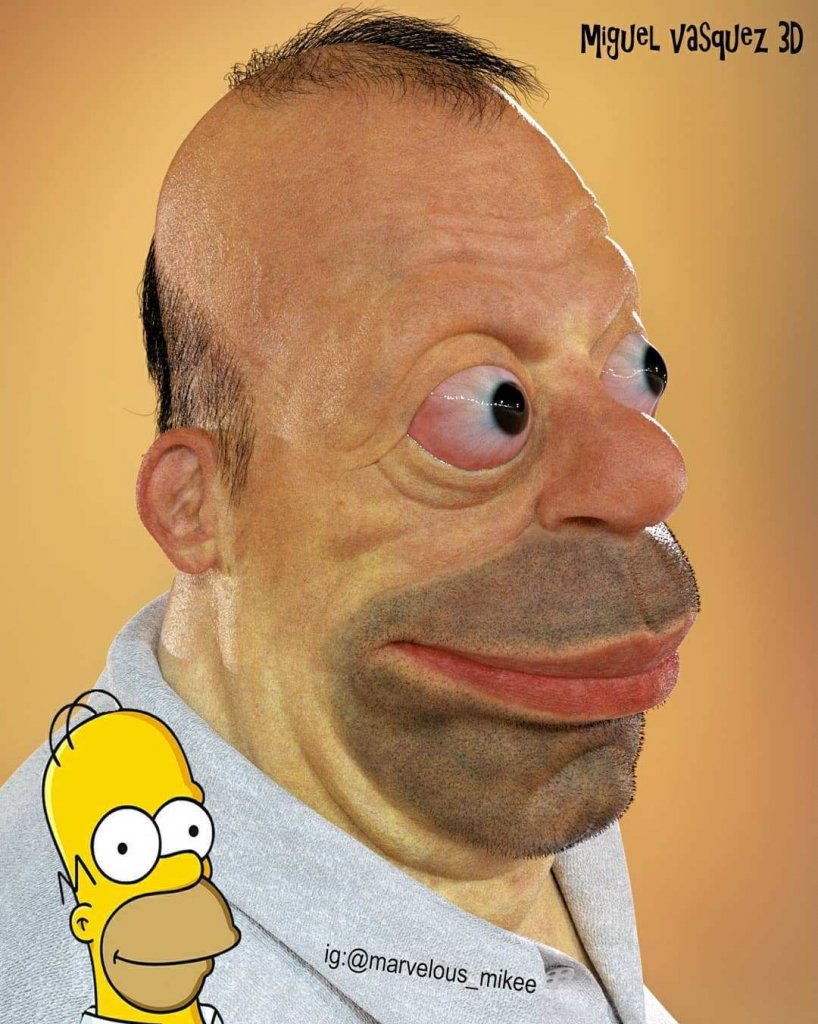 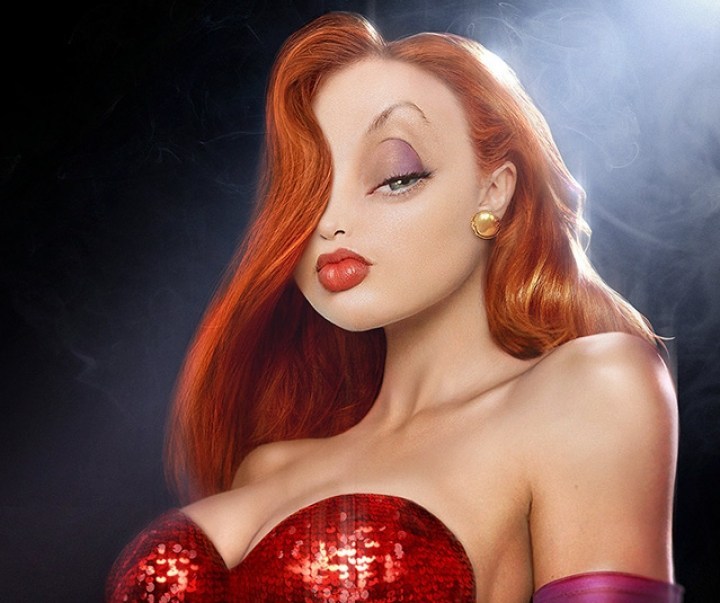 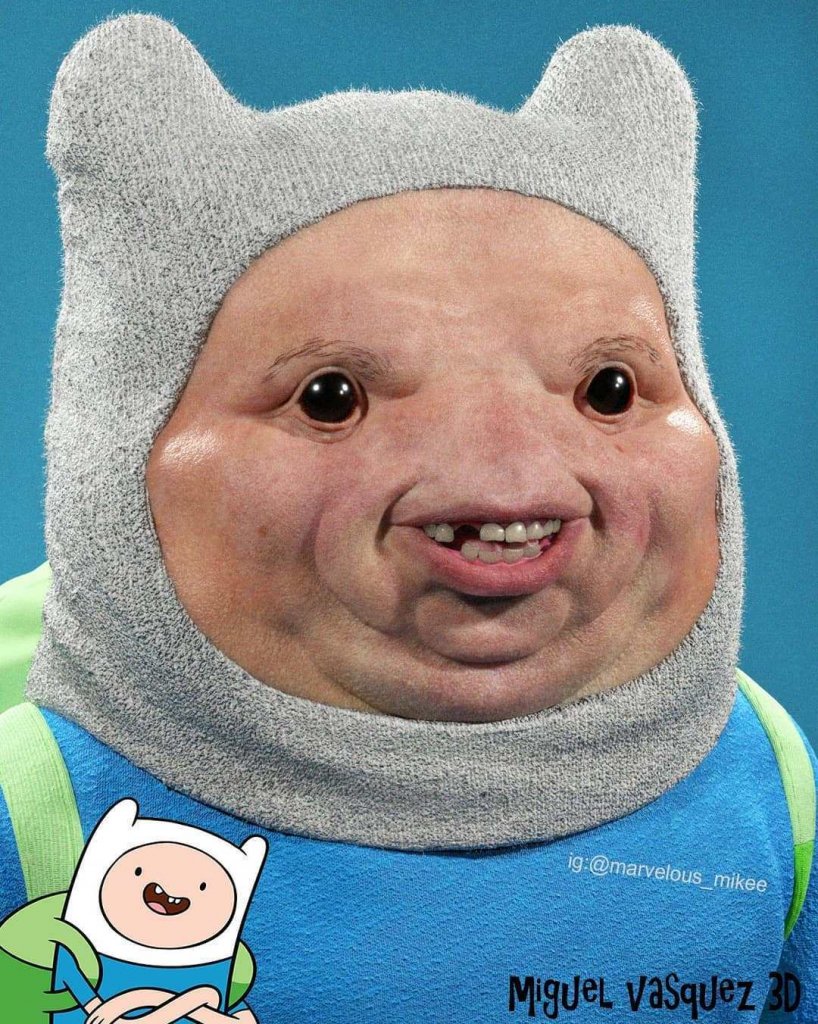 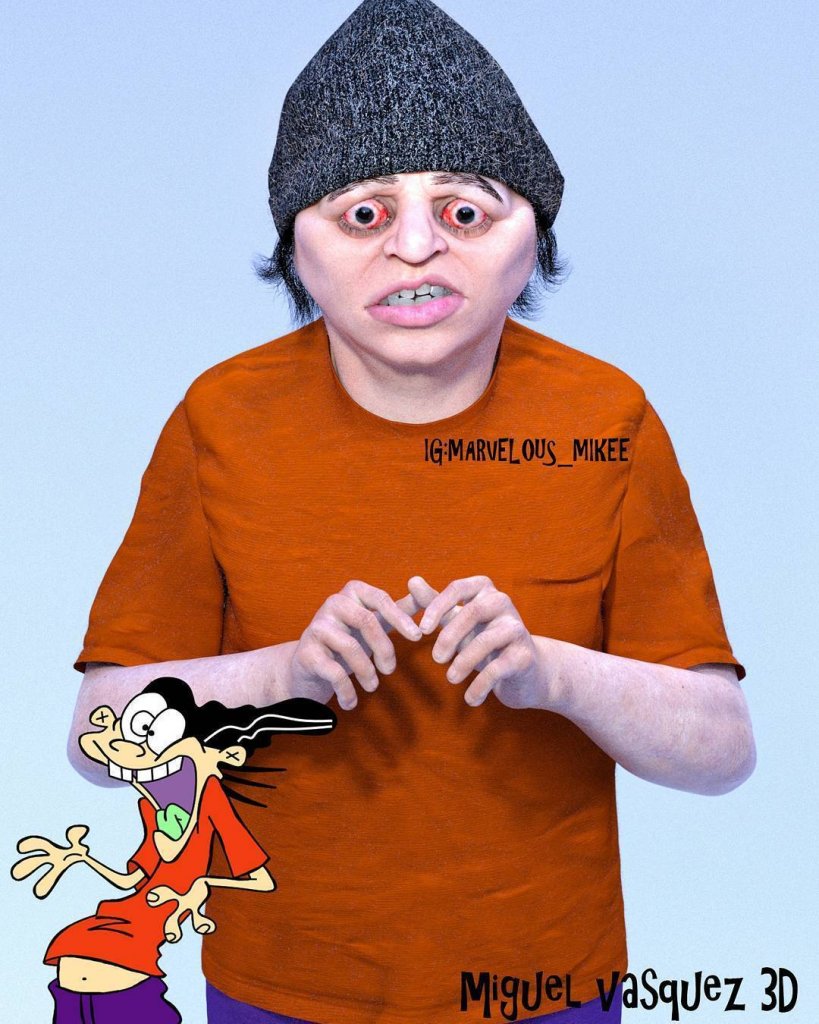 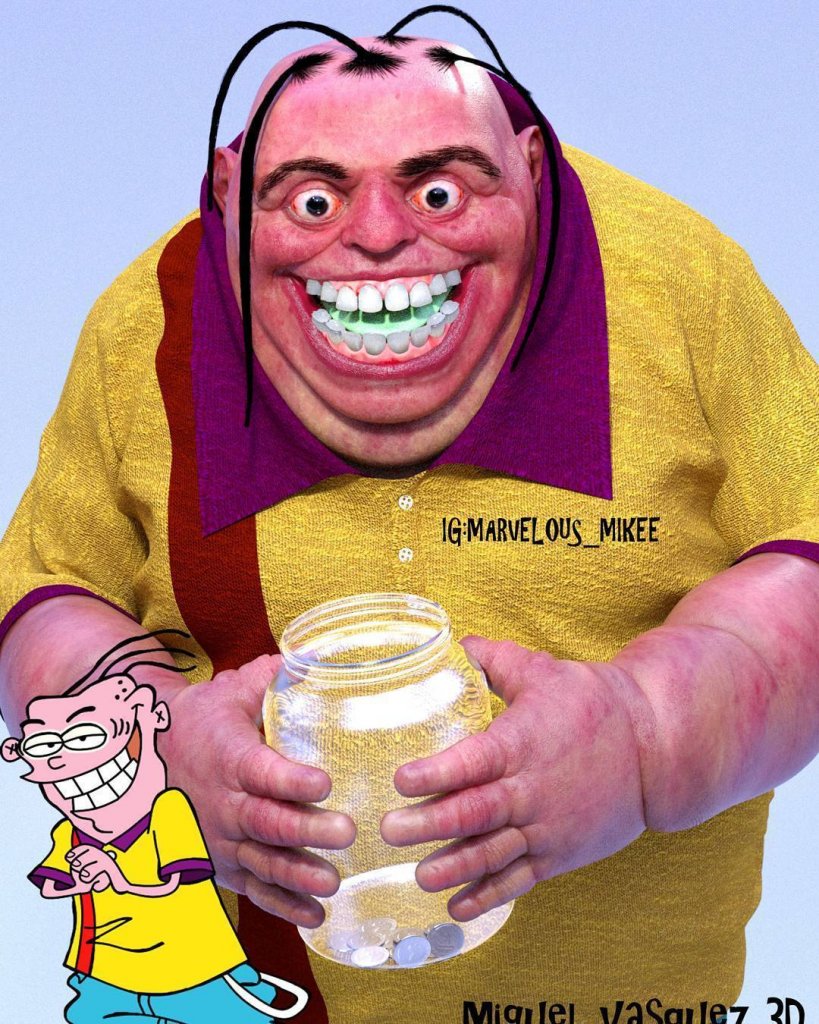 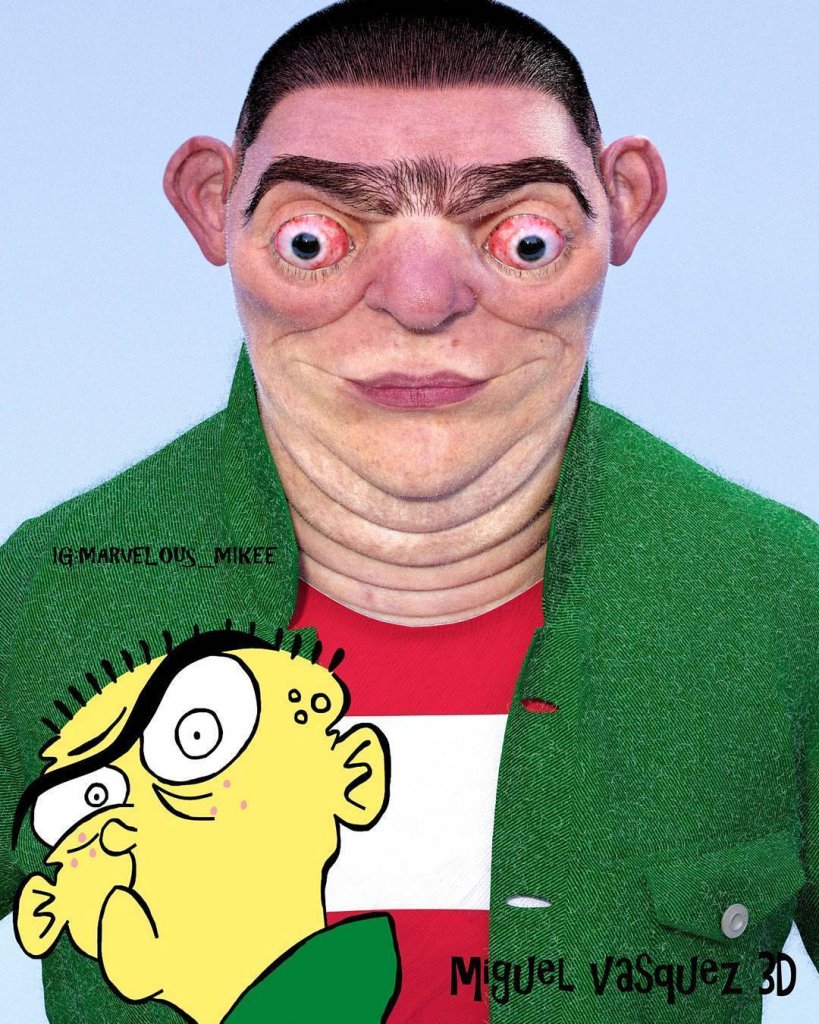 8. Ferb from Phineas and Ferb 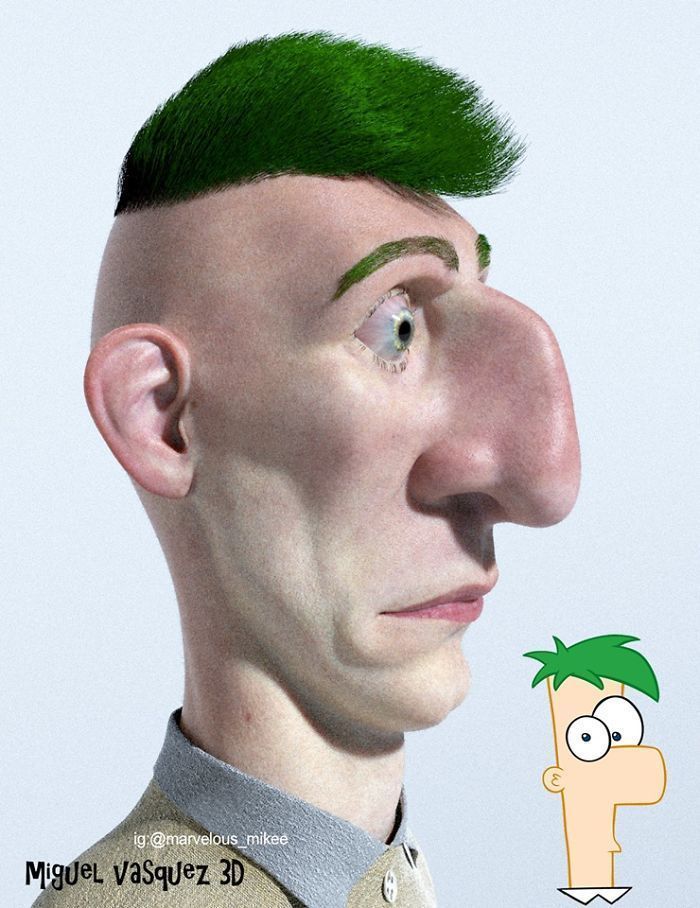 9. Phineas from Phineas and Ferb 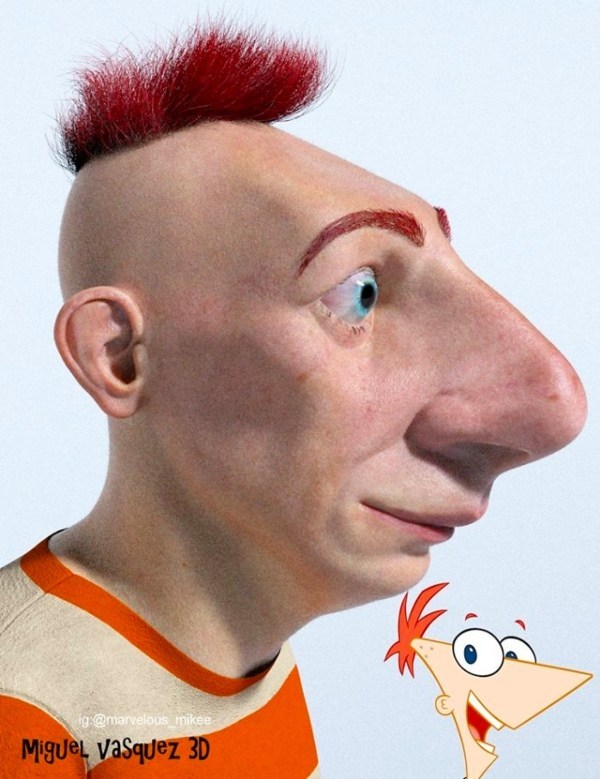 10. Spongebob and Patrick from Spongebob Squarepants 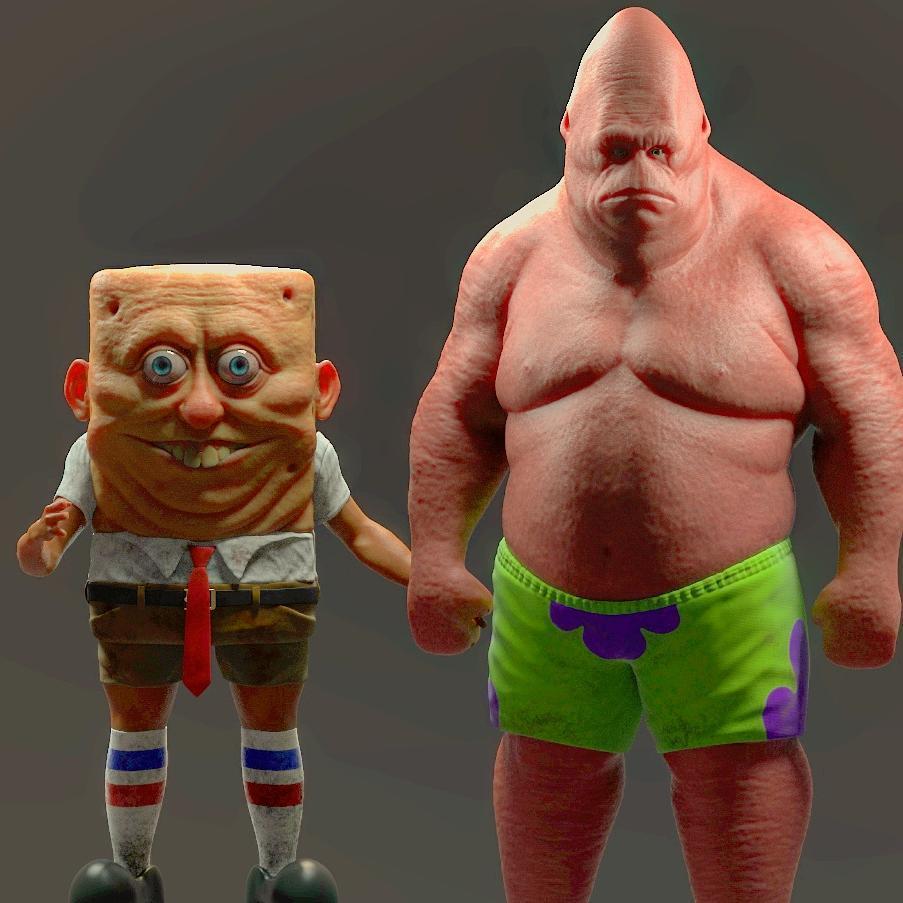 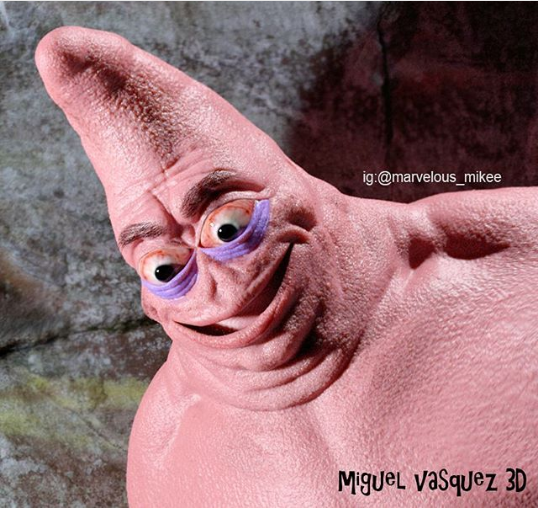 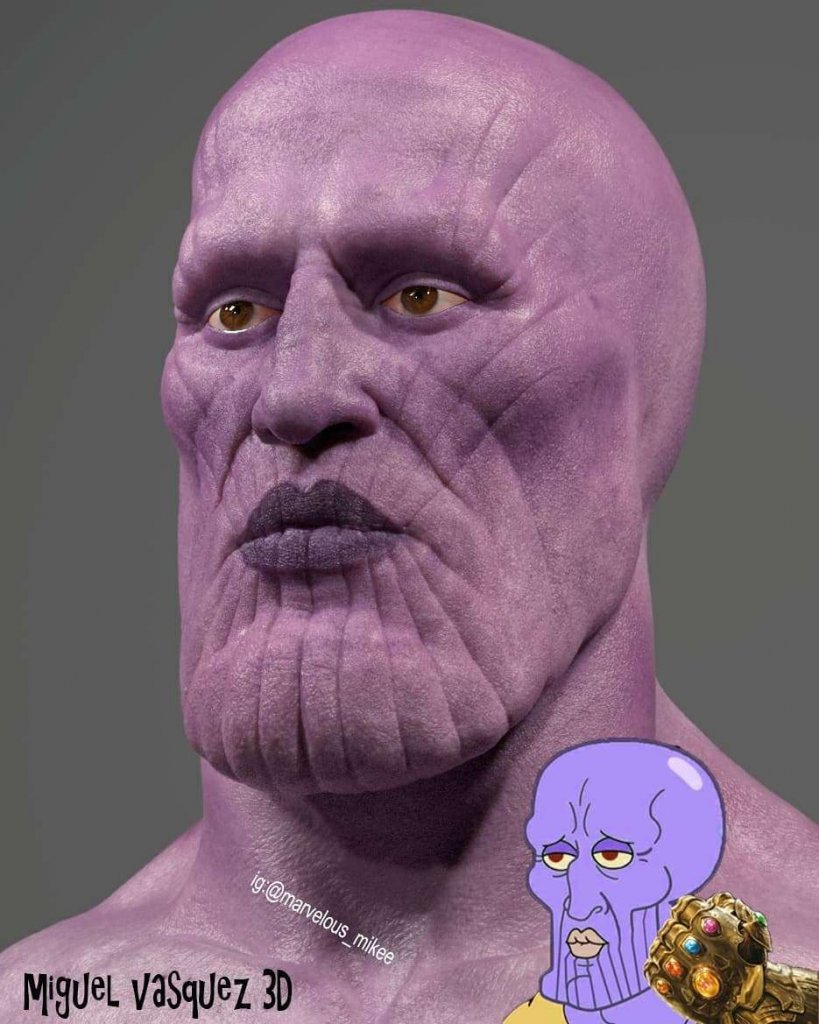 Read More: The Real Face Behind These Famous Characters Will Amaze You

13. Billy from The Grim Adventures of Billy and Mandy 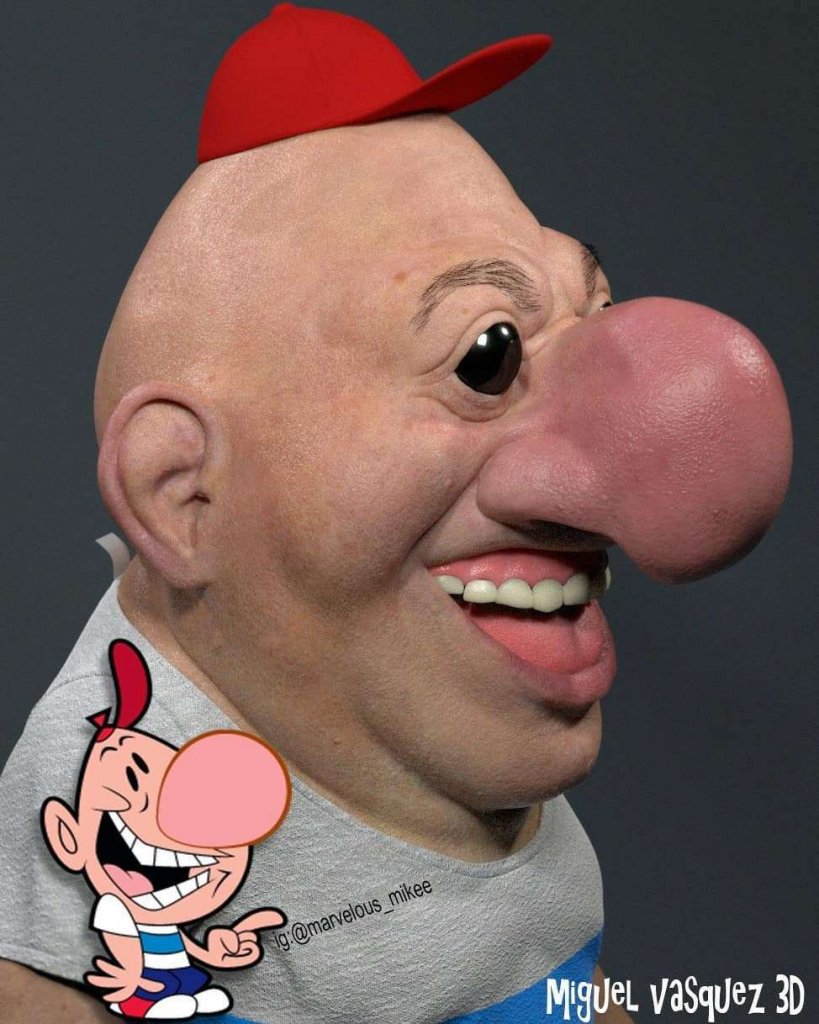 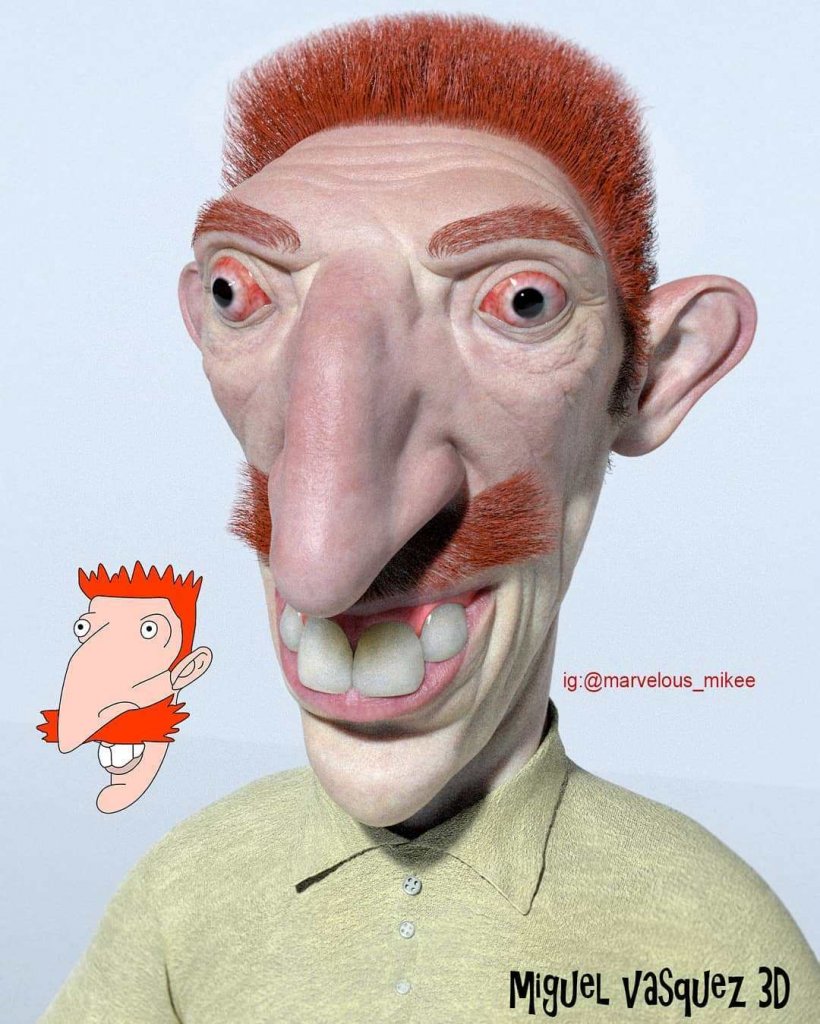 15. Jerry from Tom and Jerry 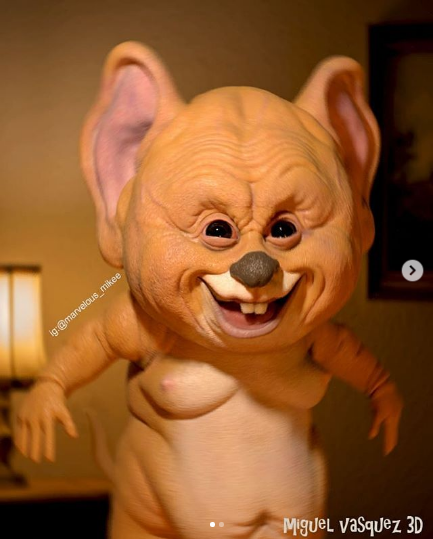 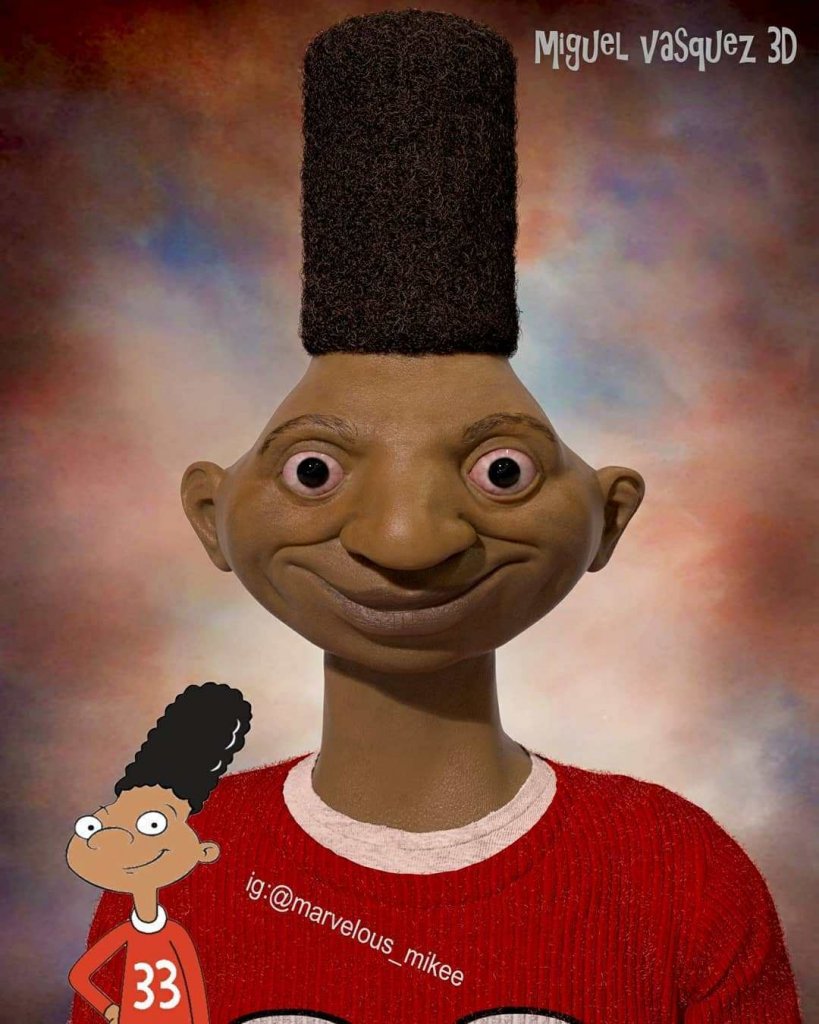 17. Arnold and Gerald from Hey Arnold 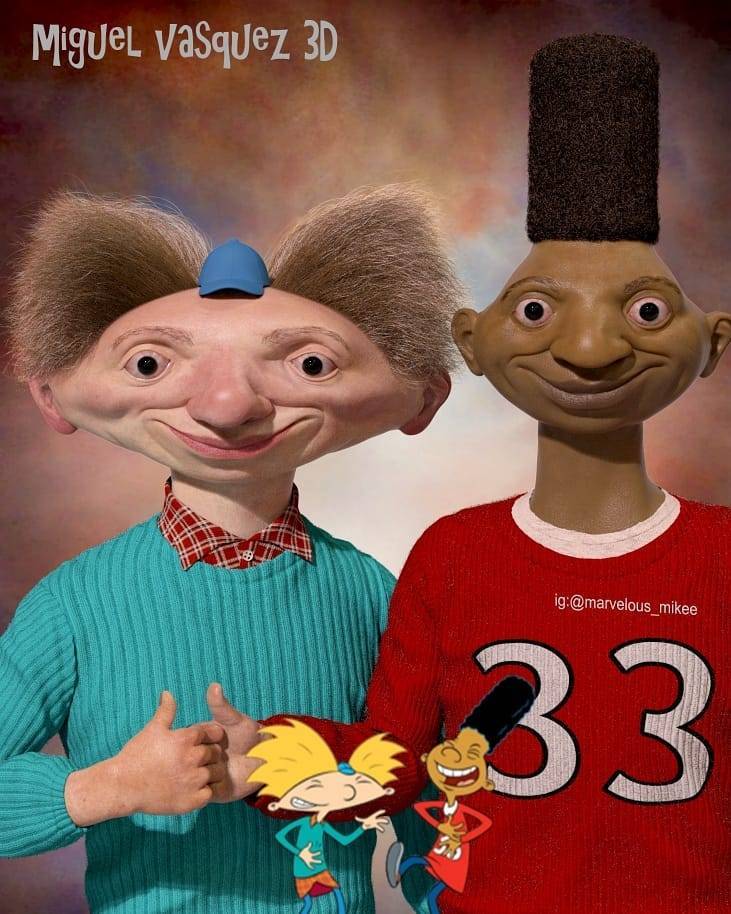 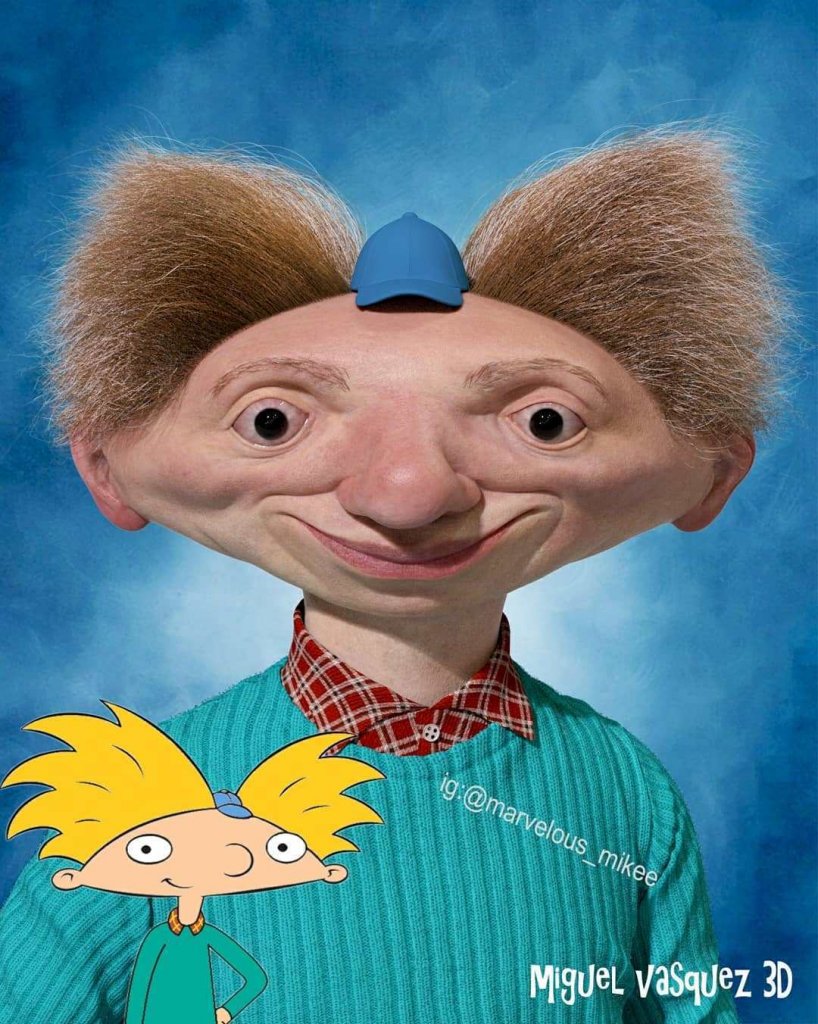 Read More: Meet The 12 Real Life People That Are Based On Cartoon Characters

19. Kermit the Frog from The Sesame Street 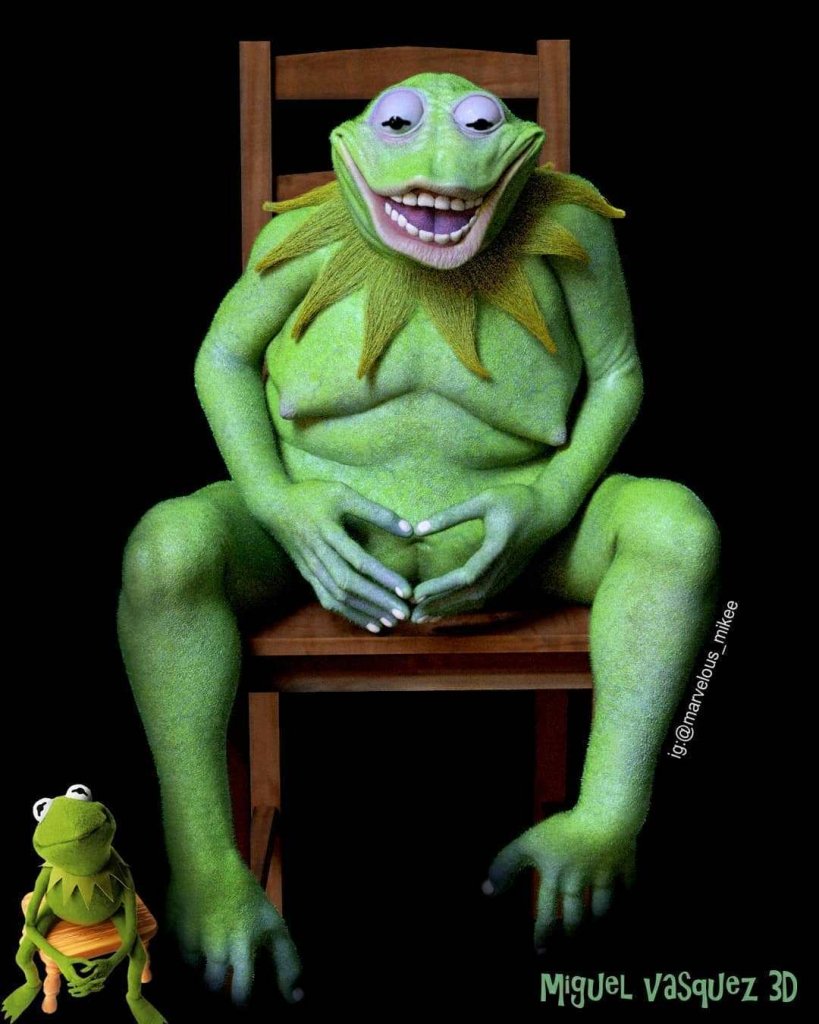 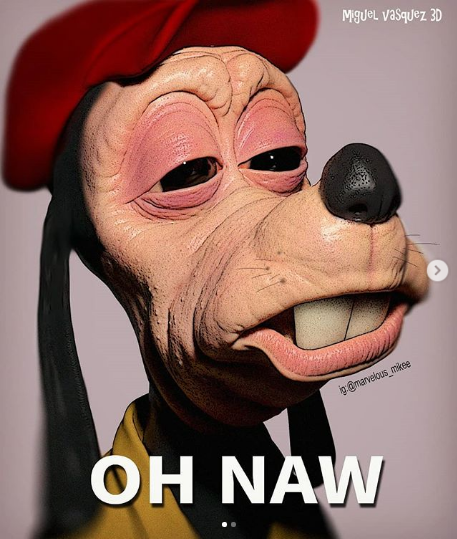 We are surely stunned to see these creative and human appearances of our favorite cartoon characters. Never in a million years would have pictured them in this look. Miguel, the talented artist has definitely humanized the characters for us, and as weird as they seem, they surely blew our minds. Tell us what you think.