Mother of 11 Kids Wants To Have ‘World’s Largest Family’...

My mother finds it difficult to handle two children she has given birth to, and here I am surprised that a mother of 11 kids wants to have 100 more kids to fulfill her dream of having ‘World’s Largest Family.’ 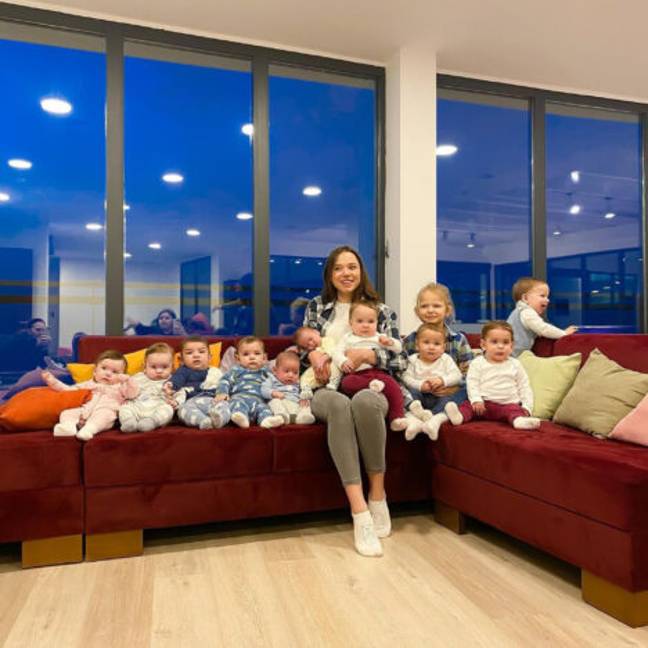 Christina, mother of 11, shared she fell in love at first sight with Galip on her very first day in the coastal city of Batumi, in Georgia, a tourist destination also referred to as the ‘Las Vegas of the Black Sea’. She felt that Galip is a mentor, guide and a fairytale prince all rolled into one. 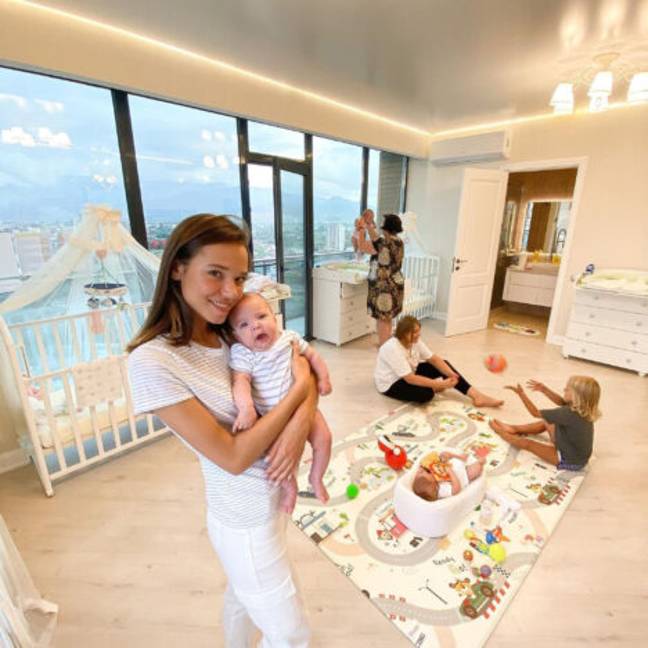 She is so easy to be with; she always has a smile on her lips and yet at the same time is shy and mysterious.

She was the kind of wife I always wanted for myself, an uncut diamond where I saw what a pure and kind heart she had. 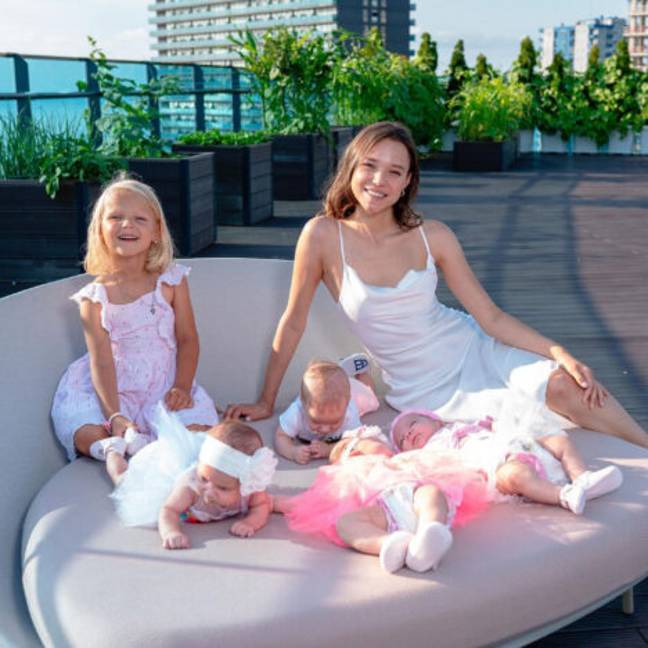 When Christina met Galip for the first time she was a single mother. Things picked up from there and she moved to Batumi with her daughter Vika. Galip has adult children of his own, but he shared that he doesn’t mind a big family.

The couple decided to have World’s Largest Family with 100 more kids, but soon they got to know that Christina won’t be able to bear on her own to keep up with their ambitious figures.

Galip and Christian took a call to begin using surrogate mothers which will cost them around €8,000 for everything involved. As they have no financial concerns, the millionaire couple now has 10 babies in addition to Vika. 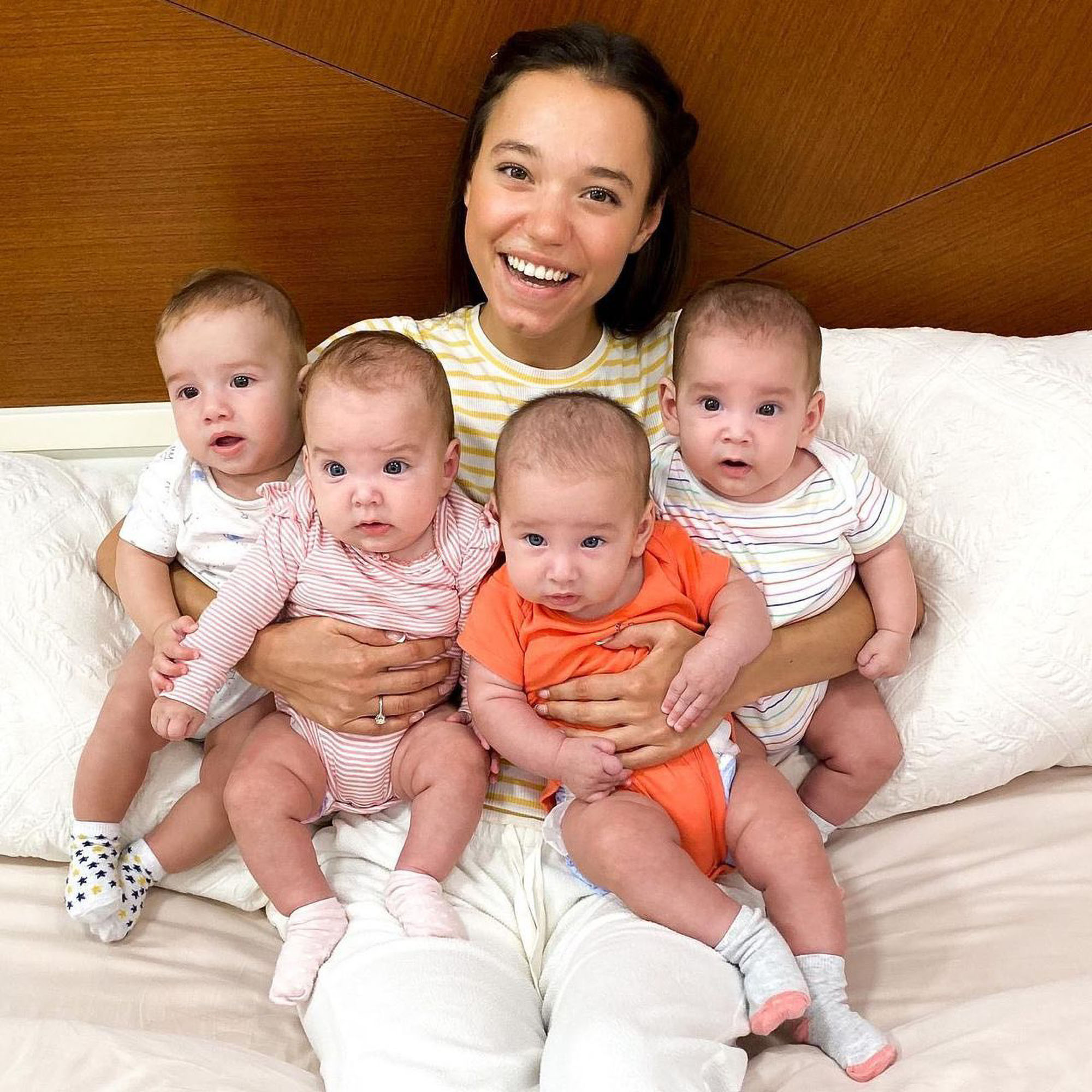 At the moment, I have 10 children with the latest addition, Olivia, who arrived at the end of last month. I gave birth to my eldest daughter Vika myself six years ago.

The rest of the children are genetically ours from my husband and me but were carried by surrogates.

The couple has previously spoken on social media about wanting 105 kids; however, they have admitted this had just a random number. 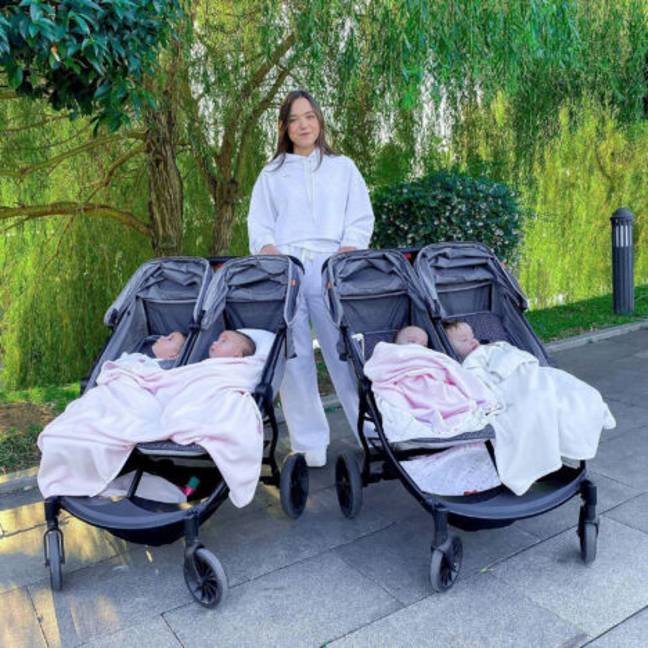 Christina, mother of 11, has now clarified:

I don’t know how many they will eventually be, but we certainly don’t plan to stop at 10. […] We just not ready to talk about the final number. Everything has its time.

Before adding to their already burgeoning brood, the couple will let the existing children grow up a bit first. Christina has also admitted it has proven more difficult than expected to care for such a large number of babies all at once.

Christina had initially planned to have a baby each year, however, when the option of surrogate mothers arose; she opted for this path instead. 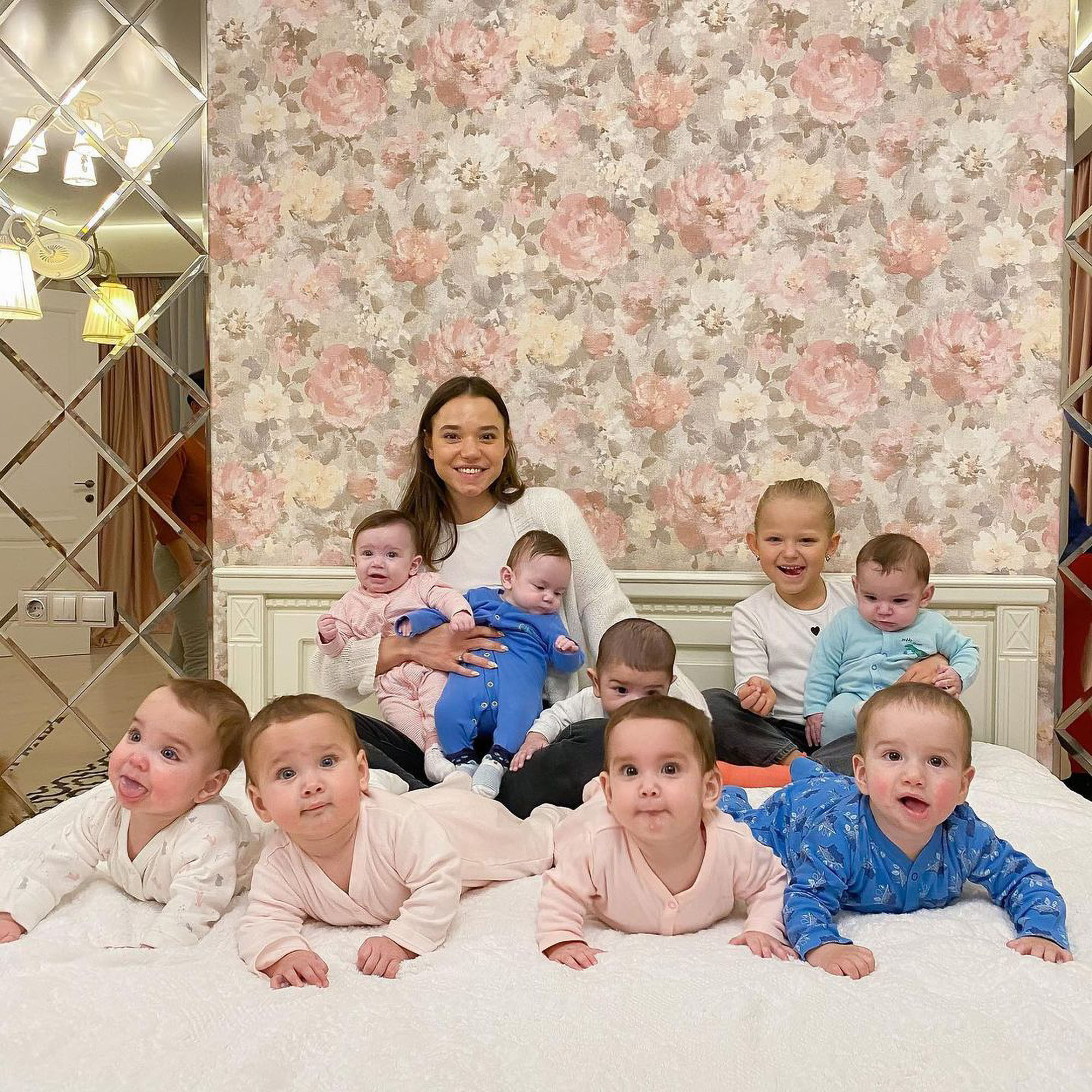 The clinic in Batumi chooses surrogate mothers for us and takes full responsibility for the process. We are not personally acquainted with surrogate mothers and do not have direct contact with them to avoid problems after pregnancy.

All communication takes place through the clinic, we only monitor health indicators, I make up a dietary menu for mothers so that the food is complete, I look at the test results.

Christina wants to be a mother to as many kids as possible to have ‘World’s Largest Family.’ The couple only selects young females as surrogate and also keep do check that they don’t have bad habits or addictions. The couple only selects surrogate mothers who are young and who have already had one pregnancy behind them. They also do checks to ensure they don’t have any bad habits or any addictions.

Let’s see how many kids this couple makes!