The relation between parents and children is the purest and strongest. We often heard stories where parents do a lot to make their children smile. But today, here we have got you a story of a Man who is fighting hard to get back his father’s disputed land. The man, Jordan Kinyera, has become a lawyer to win a piece of land that his father lost 23-years back. 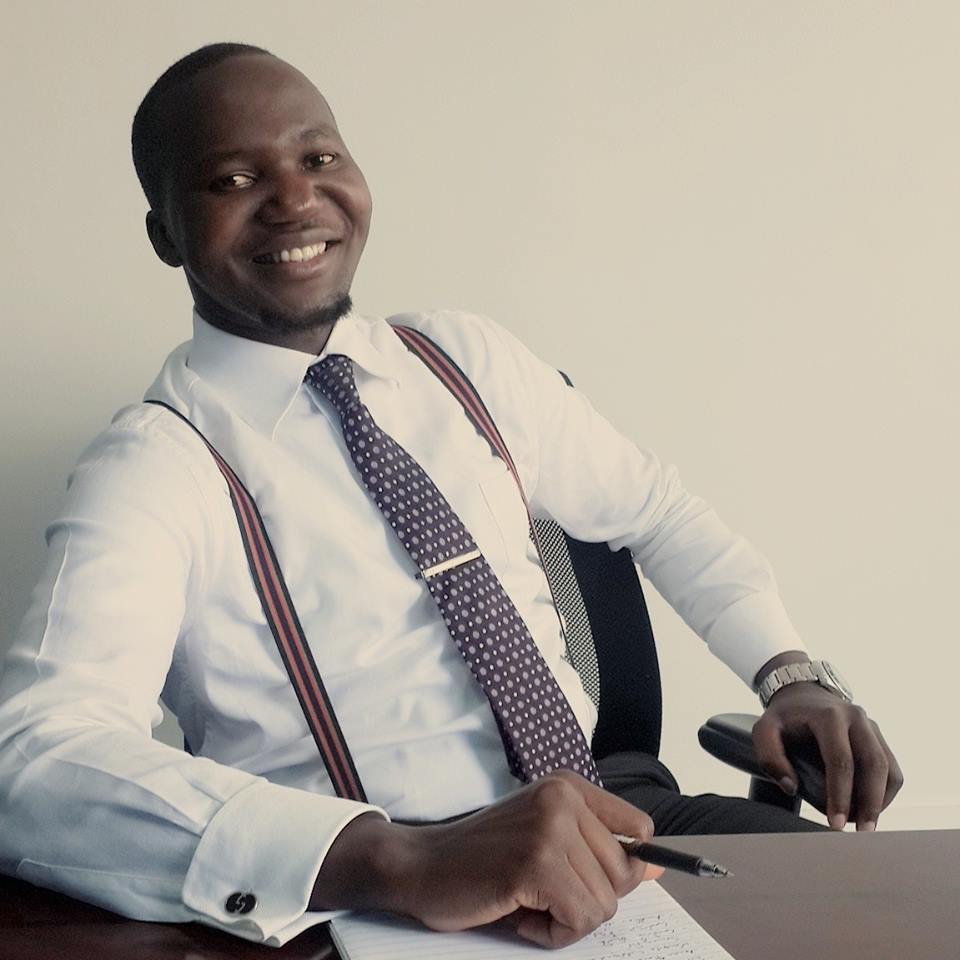 The 31-year-old man, Jordan Kinyera, is from Uganda. He grew up with a dream to become a lawyer one day so that he can win back the land that his father lost after getting sued by neighbors.

Read More: Nikki Bella Finally Revealed The Reason Of Her Break Up With John Cena 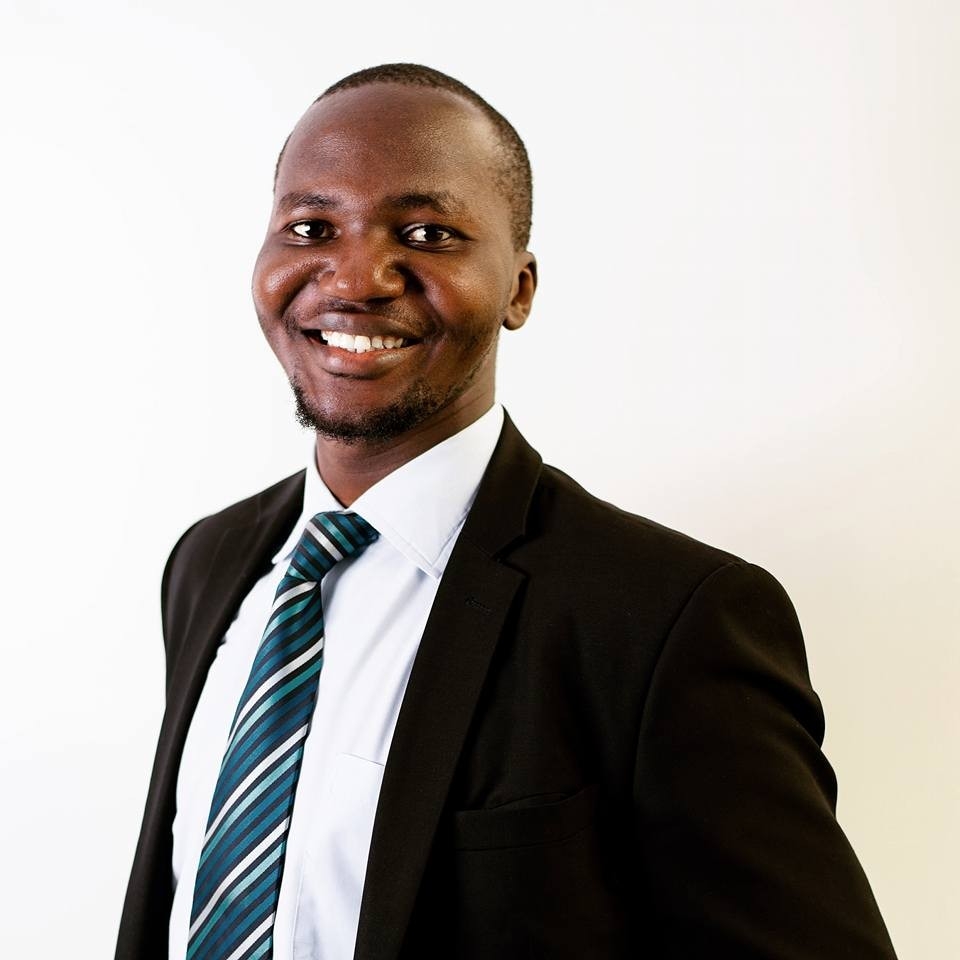 When this all happened, Jordan was just six. But seeing the sadness and difficulties of his father and family he become so strong and decided to get the land back a long ago.

His family accepted it as their cruel fate, but he was not ready to do so. Rather he grew up having the fire in his eyes. Hence, the guy embarked on an 18-year course of education and legal training to become a lawyer. Then after the completion of the course, he took the case in his hands. And now he successfully got his father’s disputed land back. 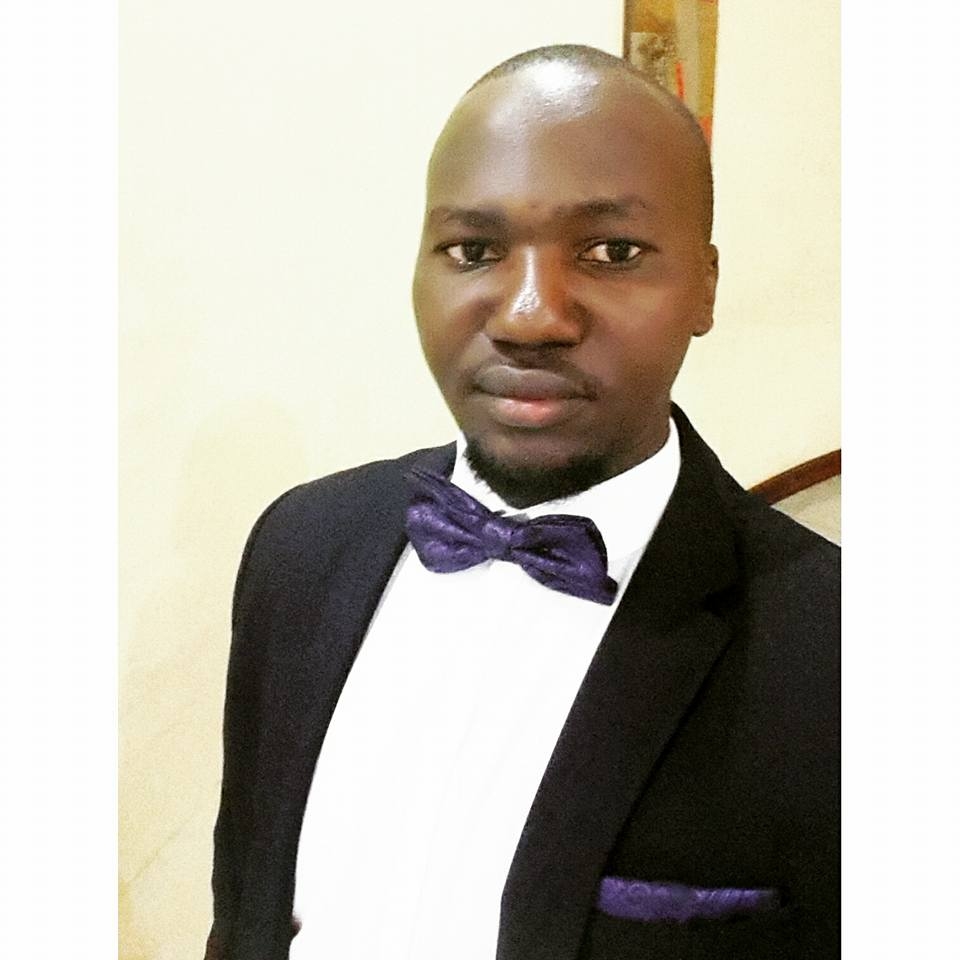 “I made the decision to become a lawyer later in life but much of it was inspired by events I grew up witnessing, the circumstances and frustrations my family went through during the trial, and how it affected us,” said Jordan. 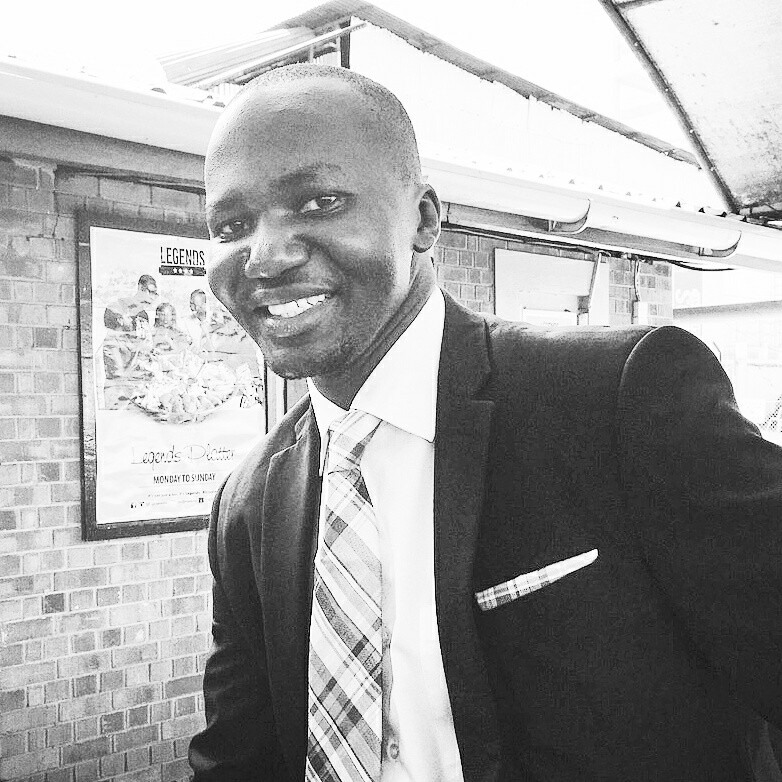 “Justice delayed is justice denied,” he added. He also shared that his father is 82 now and cannot do much with his land. But he is happy that he got his family land back and hopes to do start from where his father left.

Read More: Jeff Bezos And Mackenzie Bezos Settled For The Most Expensive Divorce Ever

Presently, the Lawyer is helping other people who are stuck in similar cases. 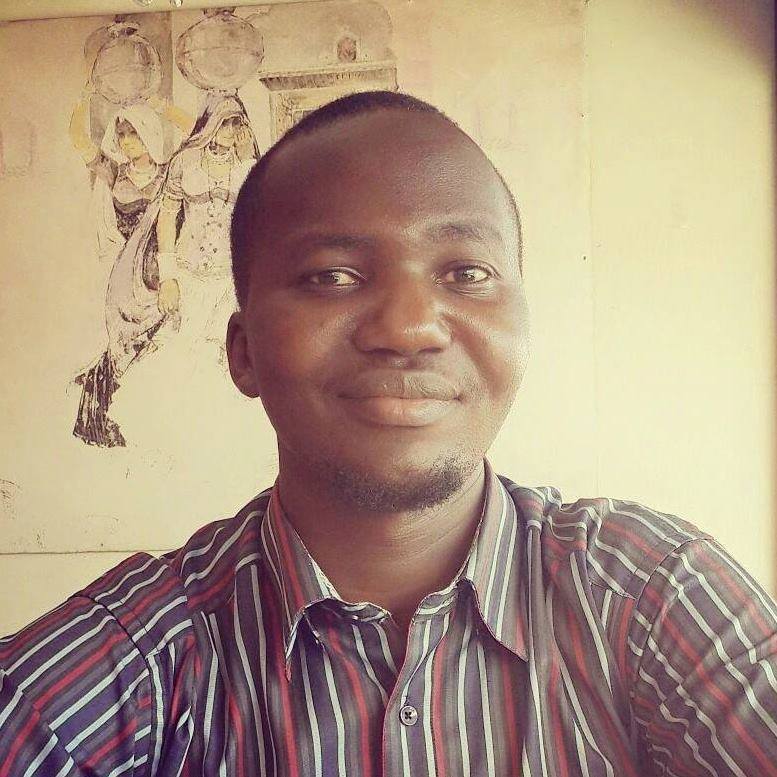 Jordan’s father would be very proud of being a father of such an ideal son.