Cristiano Ronaldo’s Girlfriend Says It Was Love At First Sight...

Cristiano Ronaldo and Georgina Rodriguez are one of the most famous couples. They look pretty amazing together. But very few know how they met. Recently Georgina revealed that it was love at first sight when she first met Cristiano in a Gucci store in Madrid where she used to work as a sales assistant. She also said that it was mutual and was love at first sight for both of them. 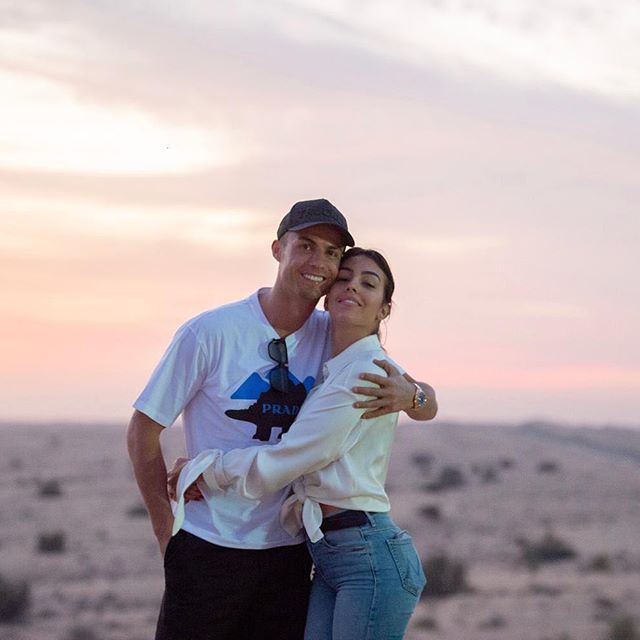 Georgina Rodriguez told in Elle Magazine that they first met in June 2016. After meeting in the Gucci store where she worked they met in another brand’s event a few days later. Their love story seems to be perfect and they look happy together. It seems they have got the perfect partners in each other. 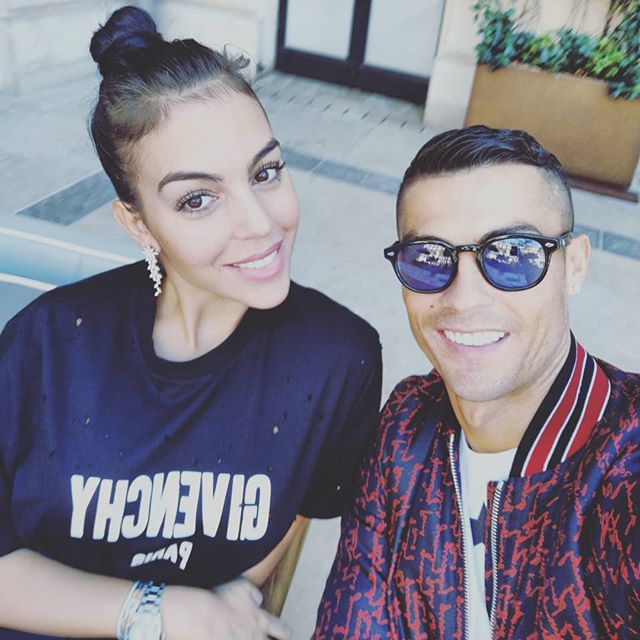 Read more: This Underwater Attraction In Indonesia Will Let You Click Amazing Pictures Inside The Water

The couple now has a one year daughter named Alana Martina. Along with her Georgina also takes care of Ronaldo’s two-year-old twin kids Eva and Mateo and an eight-year-old son. Georgina said that she would love to be Cristiano’s wife but for now denied about the rumors that they are engaged but some sources revealed that Georgina recently tried on some wedding outfits. 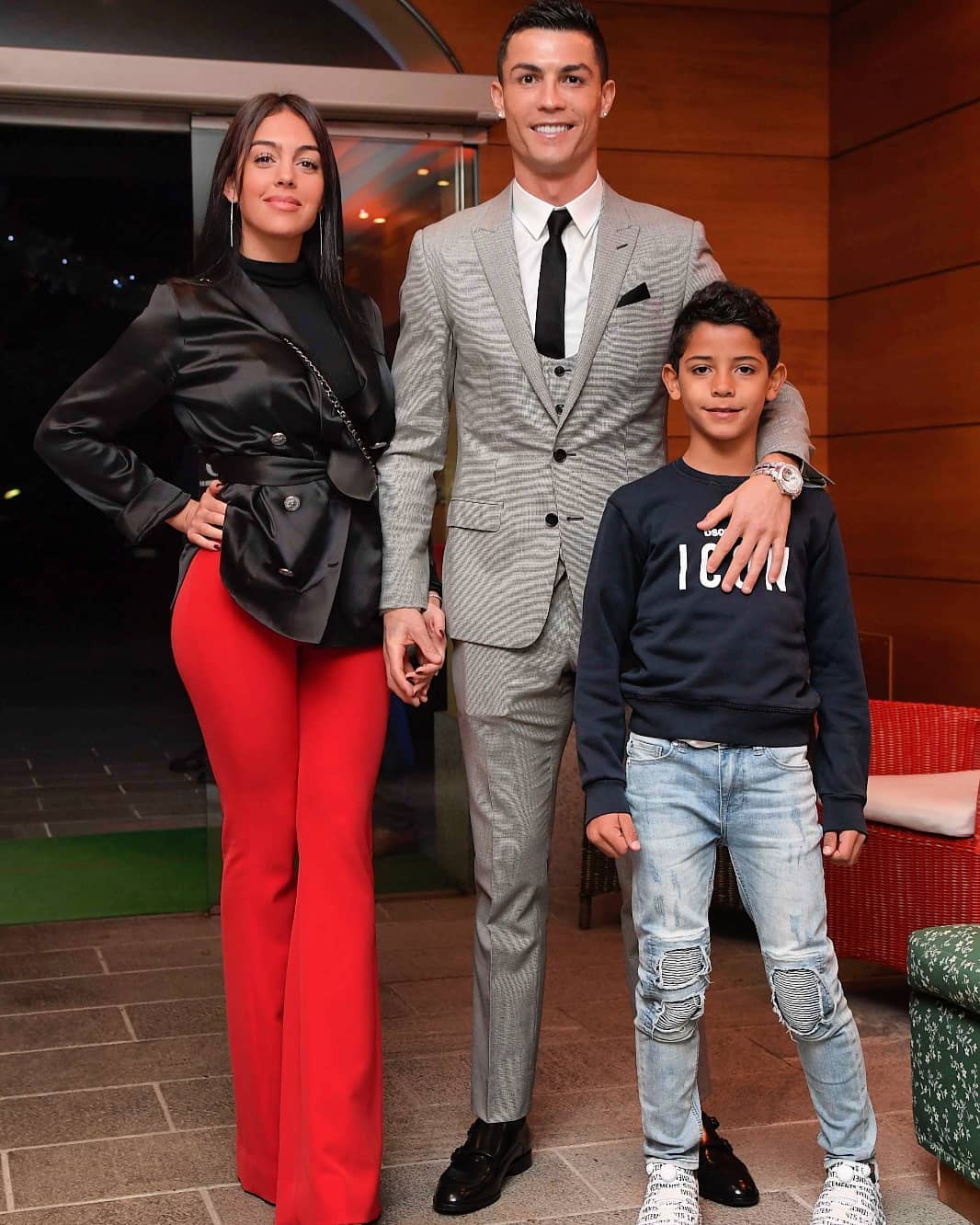 She told that her typical daily routine includes waking up the kids, getting them ready, having breakfast together followed by a gym and a spa session and a spot of the TV with Cristiano before going to bed. She also said that her life with Ronaldo is perfect and her home is where her family is. She loves to be with him and their children and she feels her home is the temple that they have built. 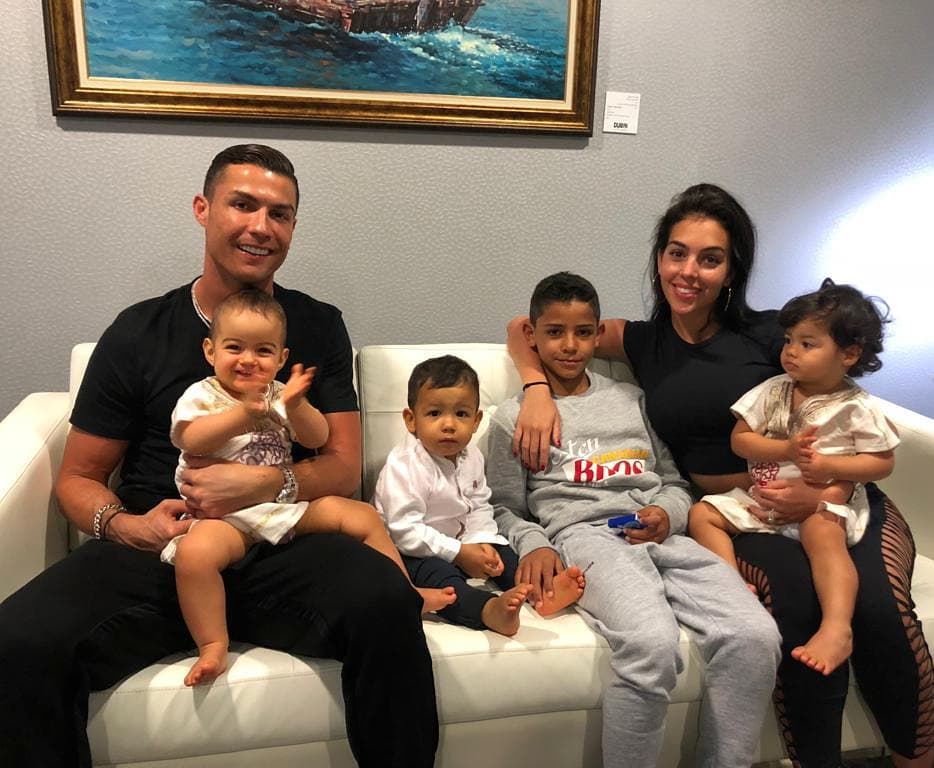 Read more: Man Who Was Homeless For Six Months, Starts His Own Company And Hires Only Other Homeless People