So if you haven’t got a perfect partner yet, don’t lose hope because this man, Steve Zielinski found his partner at the age of sixty-seven. He is also known as the ‘king of topless barmaid industry’ in Perth, Australia. After spending $1.2 million and an 11 year of a hectic divorce he finally married his personal trainer who is 37 years younger than her. Steve is also the father of two children. 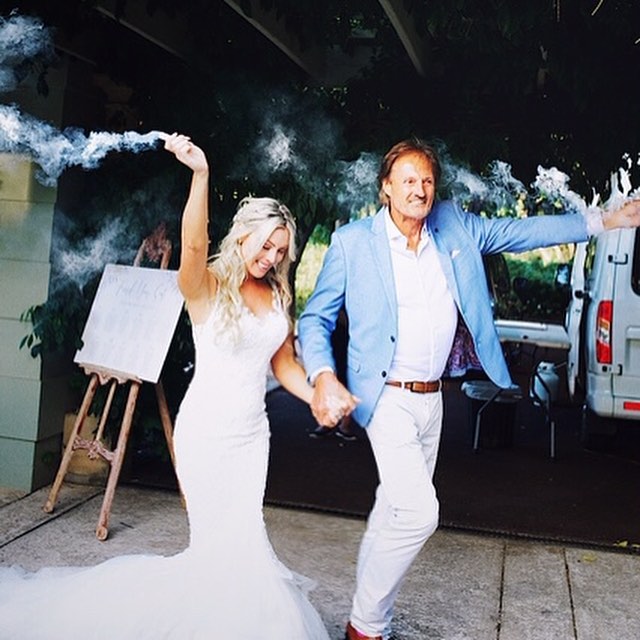 Although Steve, the King of topless barmaid industry vowed that he would never marry again after his hectic divorce. But life had more for him and he tied the knot with Emily Charman, his personal trainer. Emily is 30 years old and Steve says that he thought that he would never marry again but it all changed after Emily came into his life and gave him true happiness. Steve told that they met when he was 59 years old and Emily was just 22 years old at that time.

Read more: Cristiano Ronaldo’s Girlfriend Says It Was Love At First Sight And Tells About Their First Meeting

Steve also told that he at first thought that he is way too older than Emily and she won’t be interested in him but they became good friends and later came into a relationship. He said that Emily isn’t a gold digger and have good family beliefs.

Emily believes that the age gap isn’t a problem when there’s love in a relationship. She also confessed that even my mother is younger than Steve but she calls him her son in law and they are all happy together. Emily also says she loves spending time with Steve and never get bored when he is around. They held a ceremony in Margaret River’s Secret Garden and got married there. 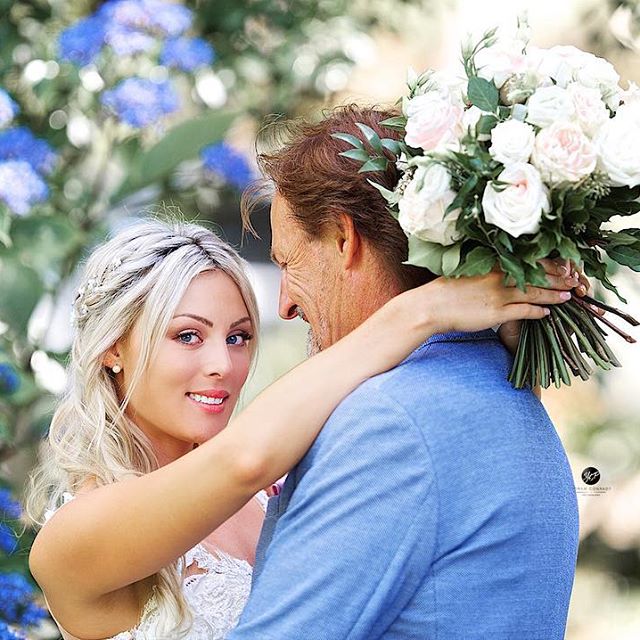 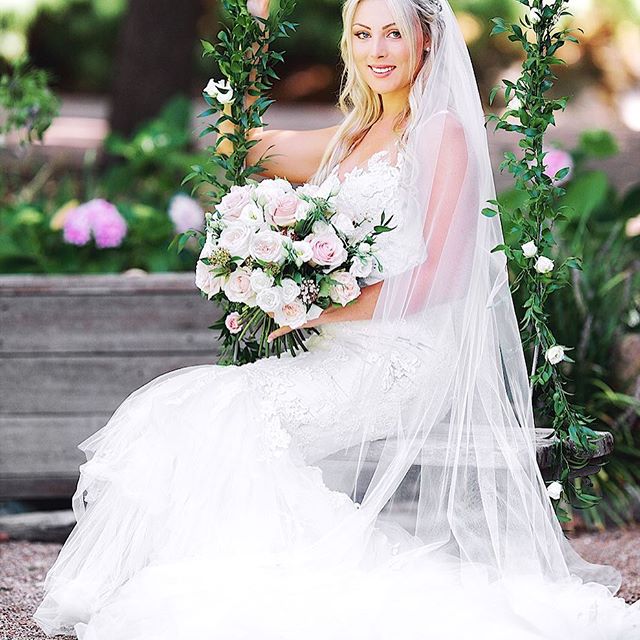 Read more: This Underwater Attraction In Indonesia Will Let You Click Amazing Pictures Inside The Water