Groom Played PUBG Mobile On His Wedding Day Instead Of...

Since last year after PUBG Mobile has been launched the craze for the game has been increasingly seen among people. There have also been many cases of people putting themselves into dangerous situations due to the rising aggression because of the game. Now, something rarer happened as this groom at his wedding started playing PUBG totally ignoring the bride and the ceremony. 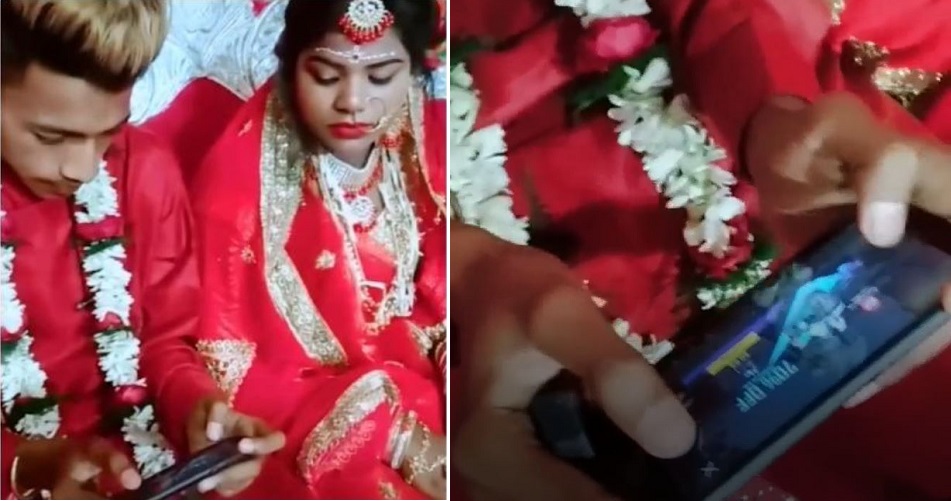 This was captured in a Tik Tok video when the ceremony was taking place in the traditions rituals. The video went viral but what was disturbing is the groom was occupied playing the popular game PUBG mobile instead of being in the most special and important day of his life. Completely ignoring everything he was totally engrossed in his phone playing the game and just pushed the gift off when one of the guests came to him to give him his wedding gift. 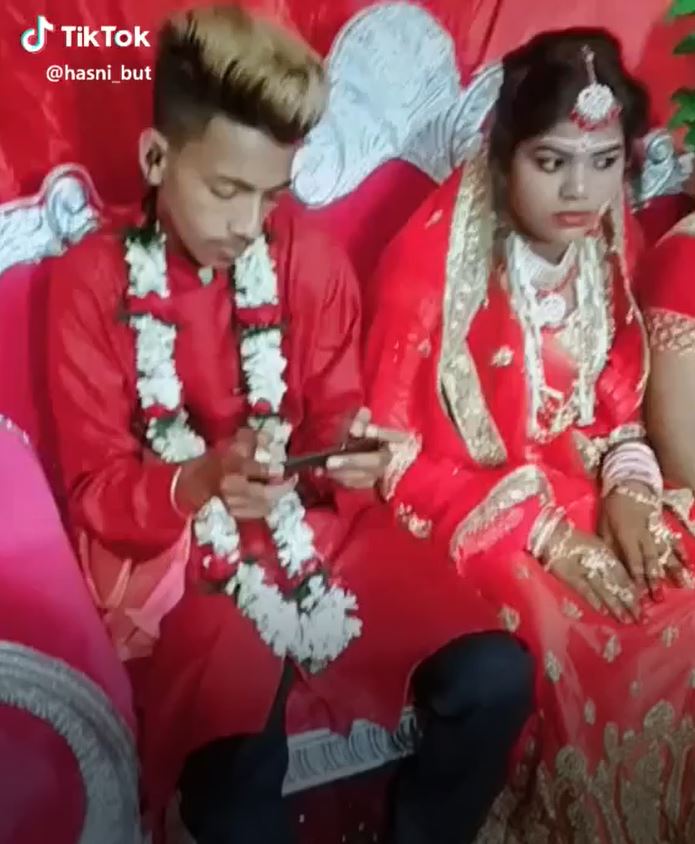 The bride didn’t understand anything and just simply stare at the phone with a blank face. Although the 15-second video was seen by many, some of them were totally surprised by the act but some of the people argued about the video being fake. They didn’t believe that the video se real and thought that it was just captured to catch public attention. 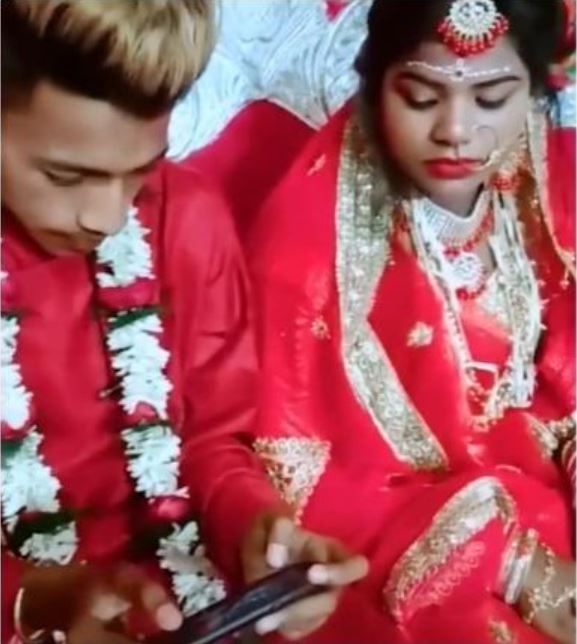 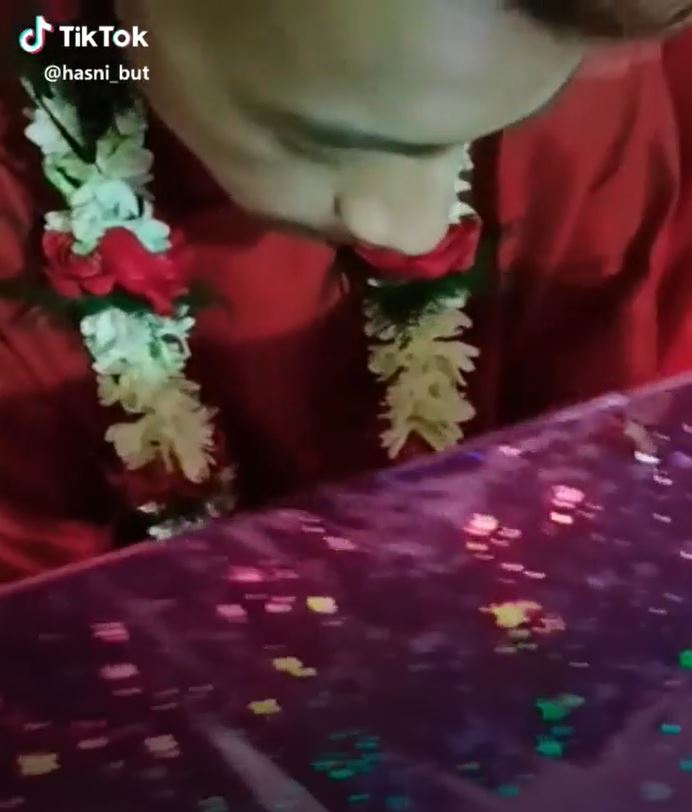