Priyanka Chopra Sparkled In White Gown On Red Carpet Alongside...

Red Carpets are all about glamour and fashion and when it comes to Fashion, Priyanka Chopra always make sure she is wearing the best attire of them all. With her gorgeousness and the sense of style that she carries in herself, she has always created headlines with her looks and here we are presenting another one. The Red Carpet of Billboard Awards 2019 was filled with celebrities and their best fashion and let us tell you Priyanka Chopra looked stunning in a sparkling white gown as she posed along with her husband, Nick Jonas. 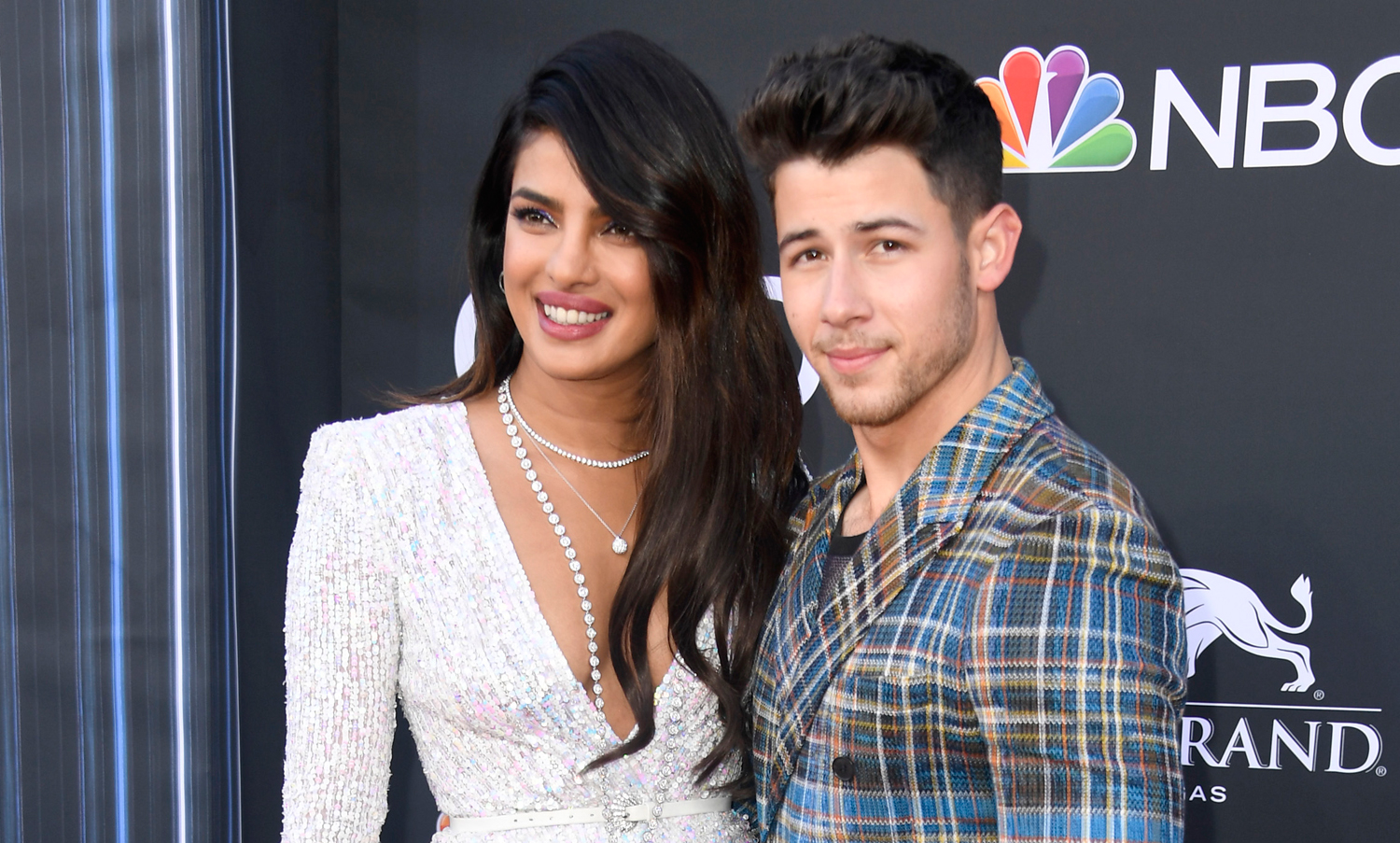 The Desi Girl, Priyanka Chopra was looking an internal beauty at the Red Carpet of Billboard awards. She was wearing a white sequined sparkling gown designed by Zuhair Murad. She paired the dress with heels and white jewelry. The diamonds on her were enhancing her look. She was wearing round earrings and a glamorous make-up with her hair parted in the usual style. 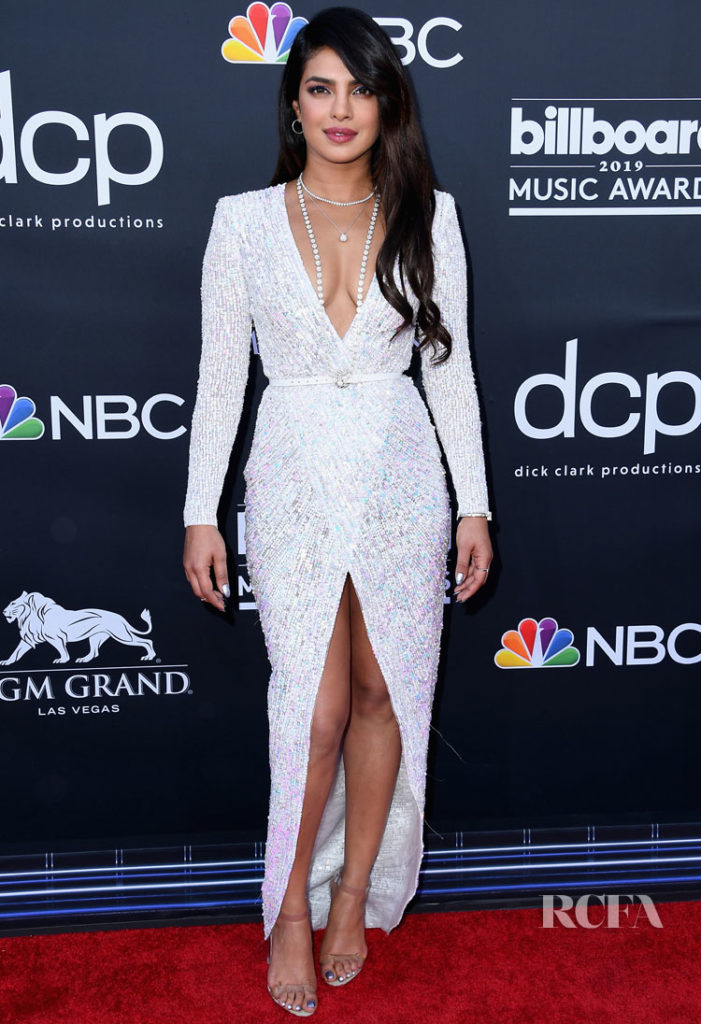 Nick Jonas was spotted in a blue-grey checkered suit along with black loafers. His suite was matching with his brothers, Joe Jonas and Kevin Jonas. And he perfectly complimented his wife, Priyanka Chopra. 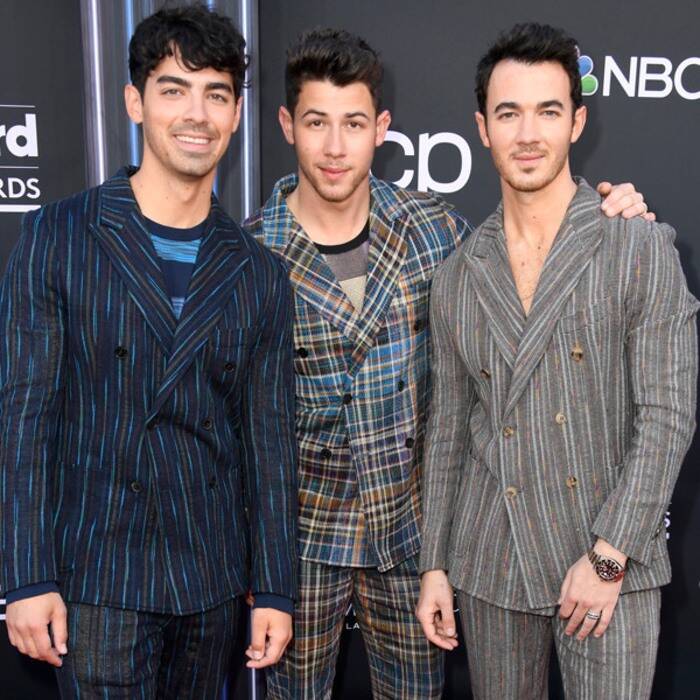 This award show is the first-ever Billboard music awards of the Priyanka Chopra and Nick Jonas as a couple. Like his wife, Nick Jonas also rocked the award ceremony by giving a full power performance. As the Jonas brothers performed, their lovely ladies were cheerleading for them in order to support them.

The couple is known for their PDA moments at the award ceremonies and Billboard Awards 2019 was no different. During the performance of Jonas brothers, Priyanka Chopra and Nick Jonas stole a kiss when nobody was looking and it was the cutest PDA moment we have ever seen yet. 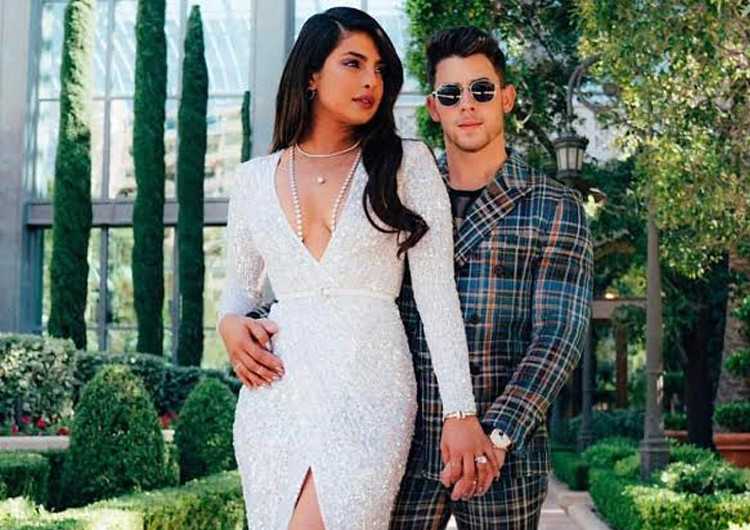