YouTuber Posts A Video Kissing His Own Sister For A...

Some people can do anything to become famous and the YouTuber that we are talking about literally just crossed the limit. The very YouTuber we are talking about posts various videos on his YouTube channel named PrankInvasion where he does some pranks mostly related to kissing other people and this time he has come up with an even creepier plan as he decides to kiss his own sister. And his viewers and subscribers have highly criticized him for the same.

Chris Monroe, the YouTuber who has apparently made people cringe because of his disgusting video is known for doing the kissing pranks. But this was not at all necessary. The video gets creepier as you see it. Though in the beginning, he does mention that Caitlyn, the sister he kisses (gross) is actually his half-sister but that doesn’t make it any less disgusting, to be honest. 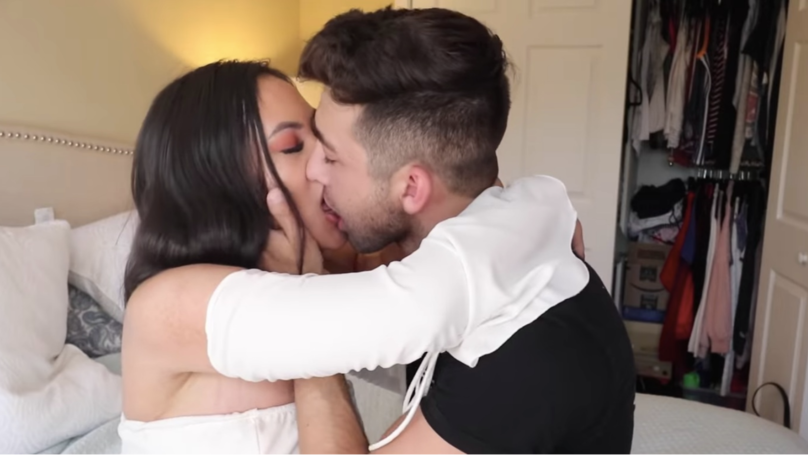 In the beginning, he just creeps around her room like a stalker then finally decides to pop the question in front for her. They both sit on the bed, in front of the camera, that’s when Chris asks her if she wants to play a little game for a kiss. She says, “Not really, but I guess I’ll have to” and Chris says, yes you will have to do it for them (pointing at the viewers), they asked for it. But literally, No. One. Ever. Asked. For It.

The very thought of siblings having each other’s tongue down their throat can make anybody’s toes curl. And this YouTuber has made everyone see it. And they have kissed at least three times in the video. After having a look at it you would not even believe that they are doing it for the first time. The video also features Chris saying “It will bond us”. Can you believe this guy? I mean would somebody just teache him the limitations of a sibling bonding? Because who knows what his next step would be. 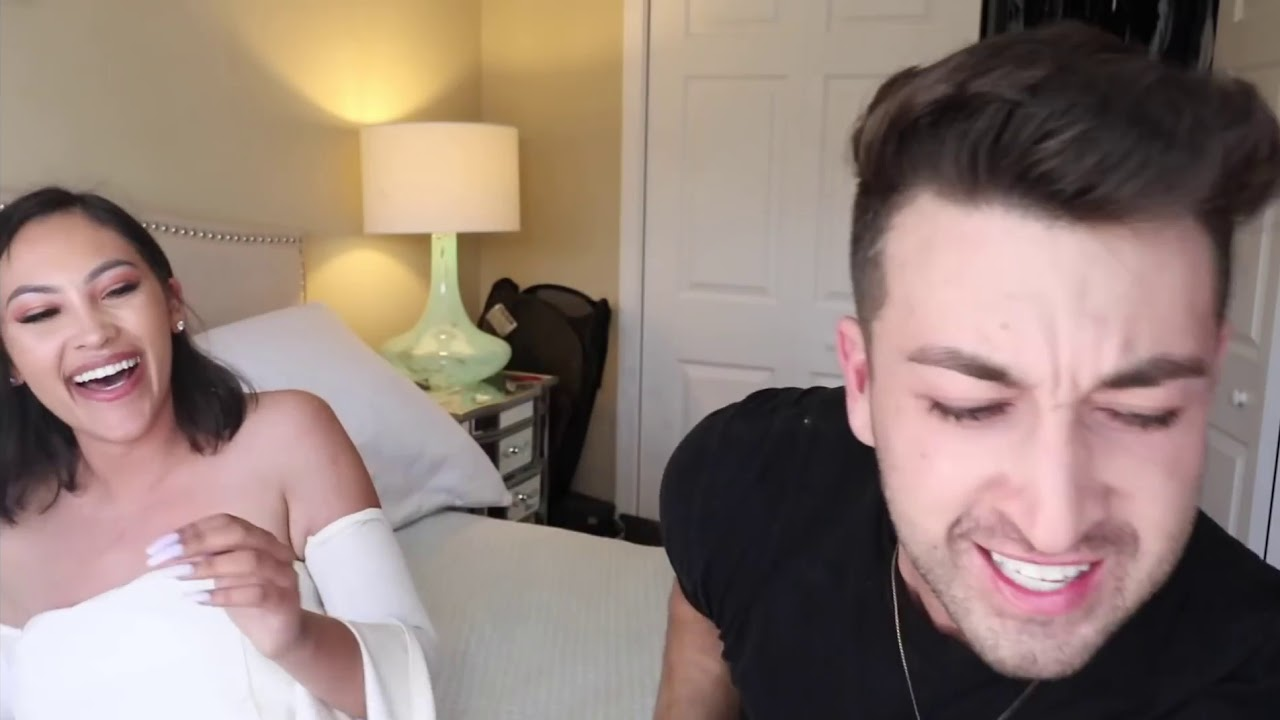 His viewers and subscribers are totally creeped out after this video and making hateful comments which are definitely obvious. People criticized him saying that nobody literally wanted to see this and how disgusting he is for even doing this on camera. People have also doubted the fact that this was their first time having a kiss together. The viewers also suggested some funny yet nasty predictions for his next video that you wouldn’t really wanna know.

Watch The Video Below (It Could Be Inappropriate For Some Users):