Seven Teachers At The Elementary School Became Pregnant At The... 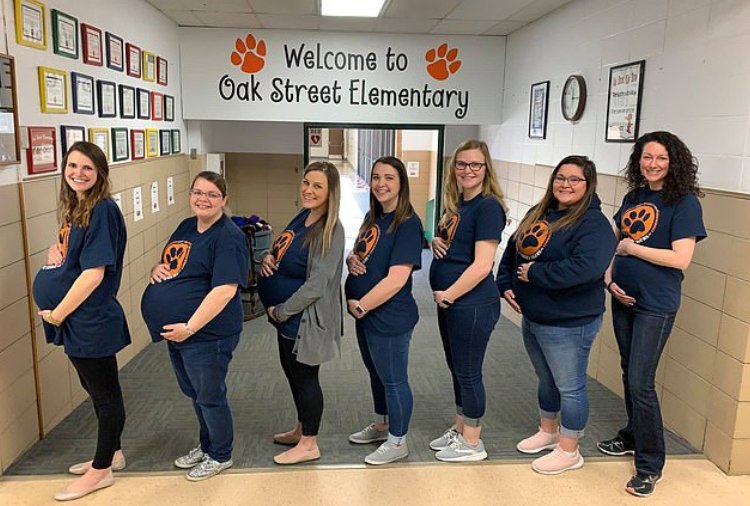 The Principle of the Elementary school has arranged seven substitutes for the teachers as they all be needing some maternity leave. Ashley Miller is the principal at the Oak Street Elementary at Goddard jokingly said that they might need sponsorship from Pampers or Huggies. The Facebook page of the school has announced the new on social media about seven teachers being pregnant at the same time.

‘We are so excited to welcome these EIGHT little tiger cubs to our #265 Family! (Yes, we counted correctly),’  said the school page in the post. The reason they said ‘eight little tiger cubs’ is that one of the seven teachers is pregnant with the twins. 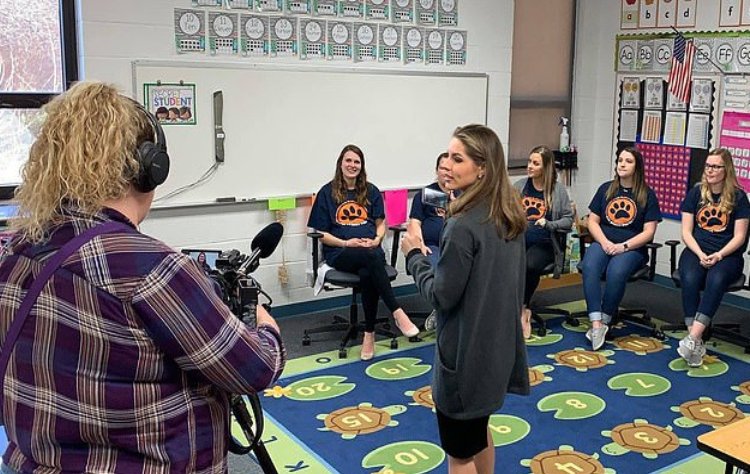 A similar incident happened when all the wives of the seven firefighters got pregnant at the same time in the North Carolina fire department. All the mothers also had a photoshoot together and it was done by Brianna Mitschele. 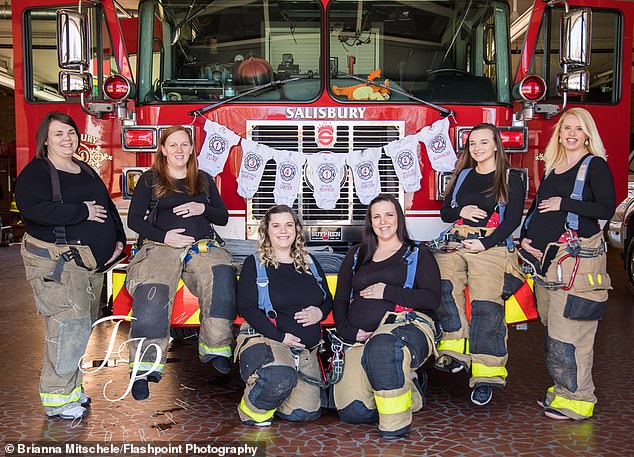 Read More: 13-Year-Old Teenager Trades His Xbox And Does Yard Work To Buy Car For His Single Mother 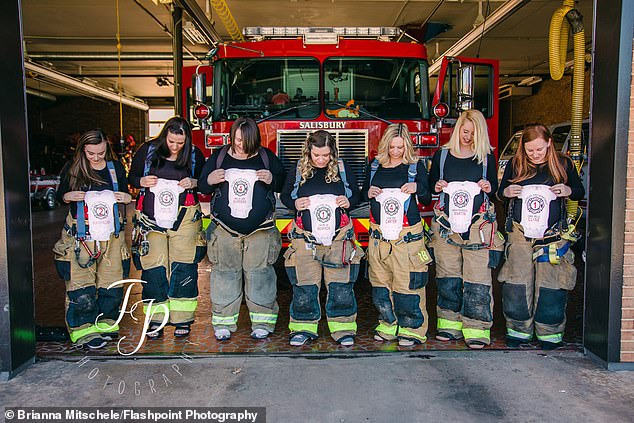 Another example of this rare incident is that when all the nine nurses of the same delivery unit of Maine Hospital became pregnant at the same time.