Nick Jonas Makes A Revelation On Having A Baby With...

The power couple of Hollywood has made a revelation on having a baby. Although a few months ago there were rumors about Priyanka Chopra being pregnant but Nick Jonas revealed that they are taking their time to have a baby. The 26-year-old actor and singer Nick Jonas and the 36-year-old international sensation Priyanka Chopra got married last year in December with both Hindu and Christian rituals in the three days ceremonies held at Umaid Bhawan Palace in India. 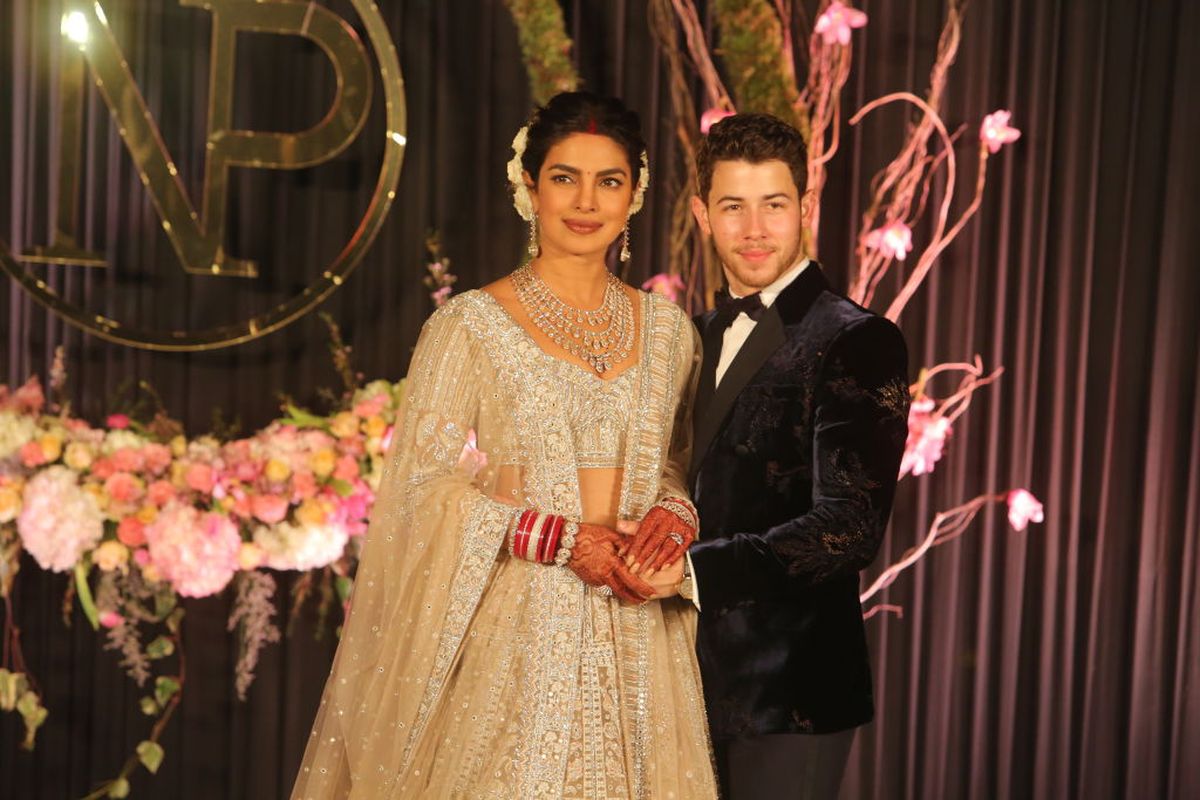 Their wedding was the only talk at that time and now the talk is about Priyanka Chopra being pregnant was getting viral. In February there were many rumors spreading about Priyanka Chopra being pregnant when she was attending the Michael Kors Fall 2019 runway show. But her mother Madhu Chopra said that it was her dress’ fitting and the angle of the camera at which she looked that she is pregnant but she is not. 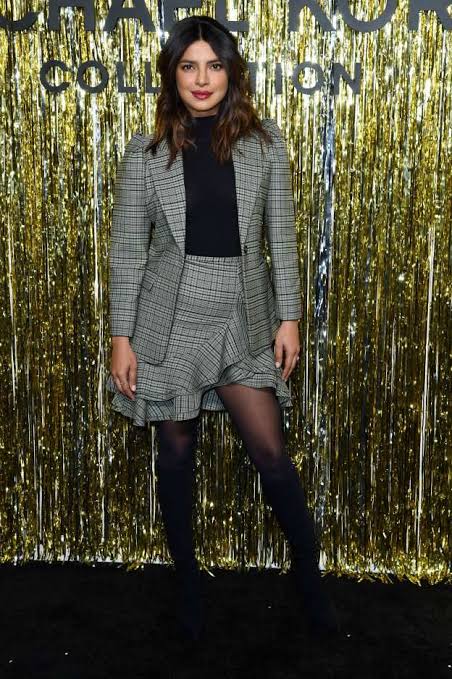 Read more: Girlfriend Hired A Woman To Test Boyfriend’s Loyalty But The Whole  Backfired With A Twist

In a recent interview, Nick Jonas was asked about if he and Priyanka are thinking to have a baby. Nick Jonas did not talk much about it and gave a simple statement, “We’re taking our time.” Although he did not say much on the topic but we are hoping to see them expecting any time soon. 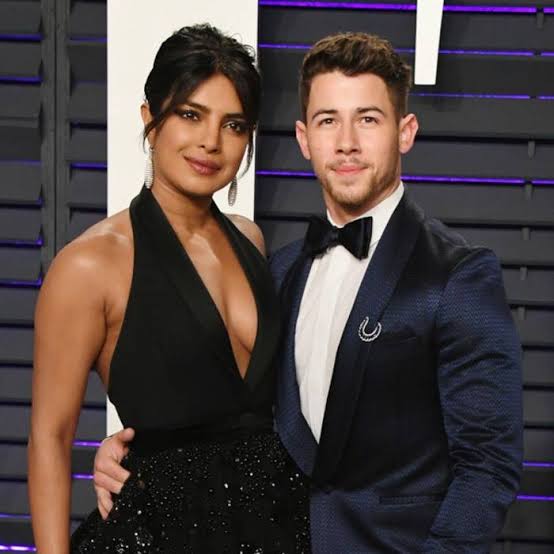 Talking about her work here, ‘The Sky Is Pink’ her Bollywood movie is releasing this year. Also, she has announced a comedy series with Mindy Kaling which is a collaborative project. We are eagerly waiting to see her on the screen and we are sure she would definitely have done a great job. Well, right now her career is at its peak and that’s why she doesn’t want to rush things. 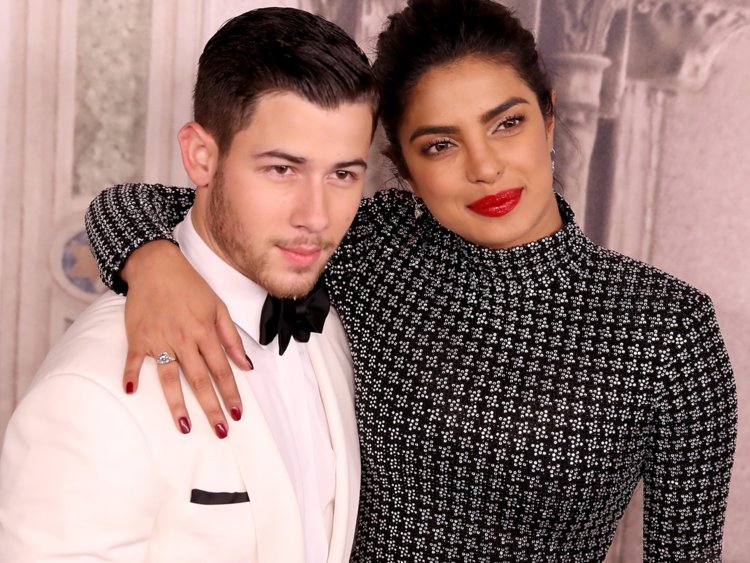 Read more: Bride – To – Be Calls Off Her Wedding After Discovering Her Fiance Was Searching For Adult Films