Due to continuously increasing global warming and sea warming the part of the world’s largest ice shelf is melting 10 times faster.

Read More:-Justin Bieber And Hailey Baldwin Are Off To Bahamas Escaping The Selena Gomez Drama

A world’s largest floating slab of Antarctic ice the size of France named The Ross Ice Shelf which juts into the ocean, is more endangered to global warming than previously thought. 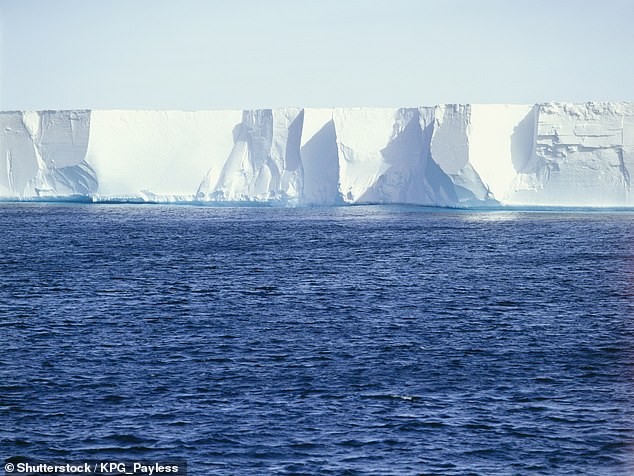 According to Doctor Craig Stewart who is Former Cambridge scientist, who is now at the National Institute of Water and Atmospheric Research the stability of ice shelves is thought to be related to their exposure to warm deep ocean water.

But, Craig and his efficient team have discovered that the solar heated surface water also plays an ‘important role’ in melting ice shelf and that may be the reason behind it. 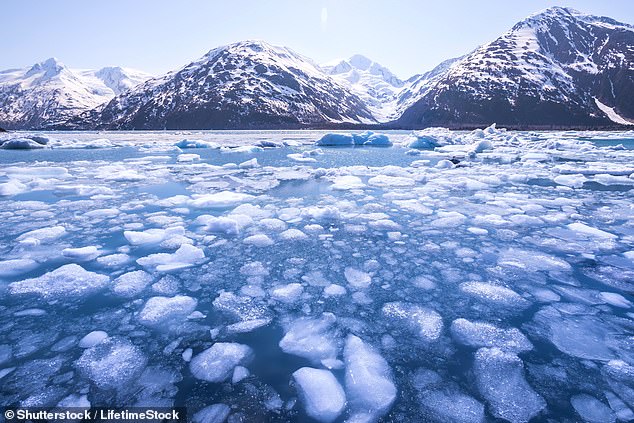 Loss of ice shelves abolishes obstructions to glaciers carrying water to the ocean, resulting in the rise of sea levels.

The team from Cambridge University spent many years examining how the world’s shelf the Ross Ice Shelf’s north-west sector is connected with the ocean under it.

According to research exposure to the sun also accelerates the melting of ice. When you go through the data of the past 4 years, the scientist discovered that this water flowed beneath the ice shelf,  resulting in the melting of the ice at the rate of 10 times faster. 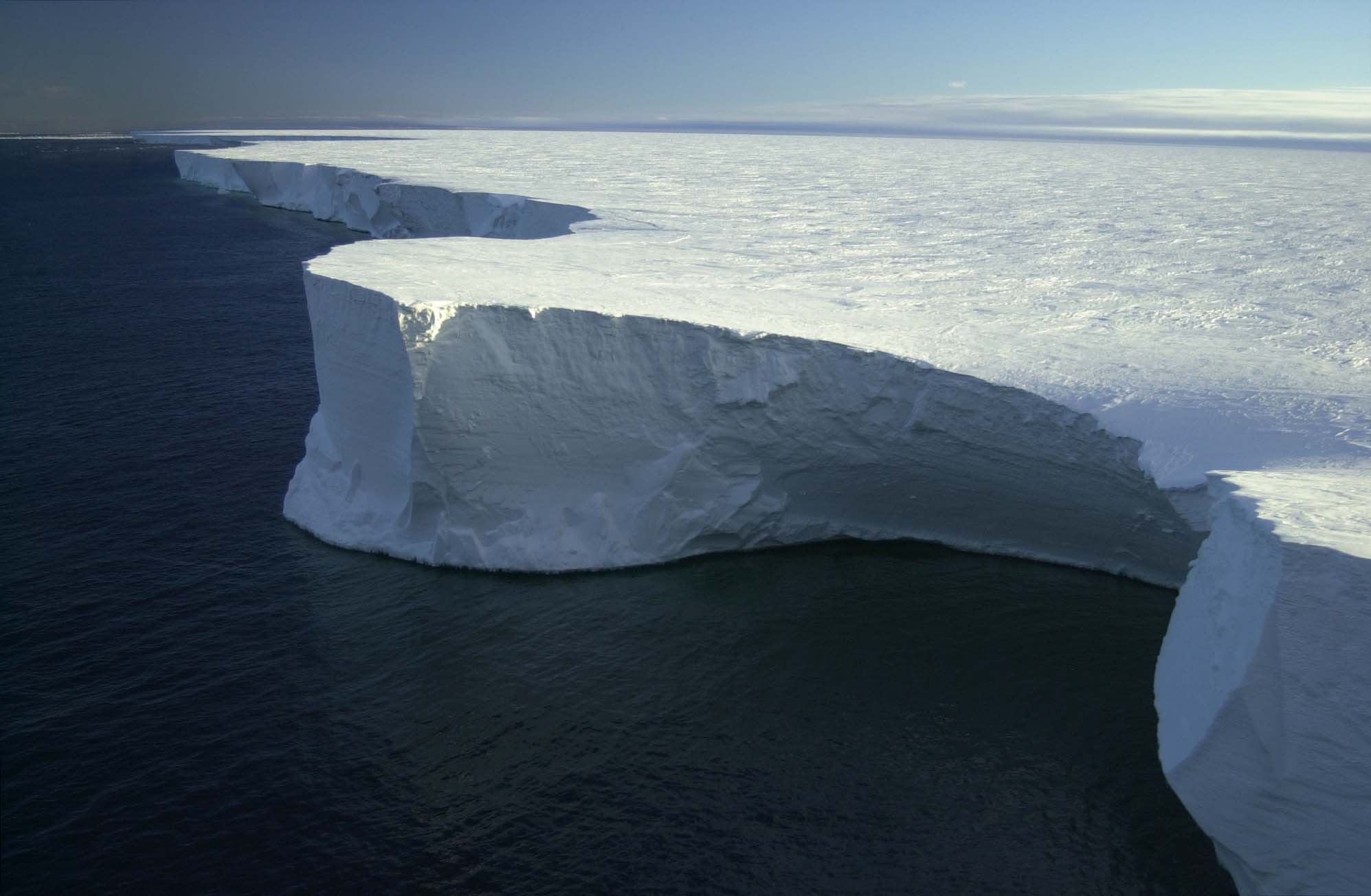 Craig and his team took measurements of temperature, melt rate salinity and ocean currents with the help of instruments passed through 260 meters borehole.

Beneath the ice shelves, an oceanographic mooring and custom made radar system was fixed to collect data worth four years and to inquire about the changing thickness of the ice.

These instruments showed that surface water heated by the sun moved into the cavity beneath the ice shelf, resulting in the melting of these ice shelves to 3 times faster. And in all the ice is melting 10 times faster.

‘Climate change is likely to result in less sea ice, and higher surface ocean temperatures in the Ross Sea, suggesting that melt rates in this region will increase in the future.’ according to Doctor Stewart. 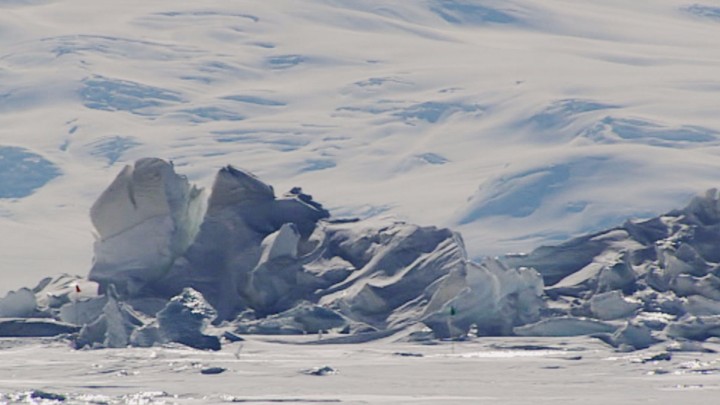 ‘The difference here is the sheer size of the Ross Ice, which is over 100 times larger than the ice shelves we’ve already seen disappear,’ Dr. Poul Christoffersen said.