Priyanka Chopra And Nick Jonas’ Pictures from the Jonas Parisian...

Priyanka Chopra has been known and appreciated when she was into Bollywood for her hard work and great acting skills. But since she stepped into Hollywood and later tied the knot with Nick Jonas she has always been in the news making a style statement wherever she goes. 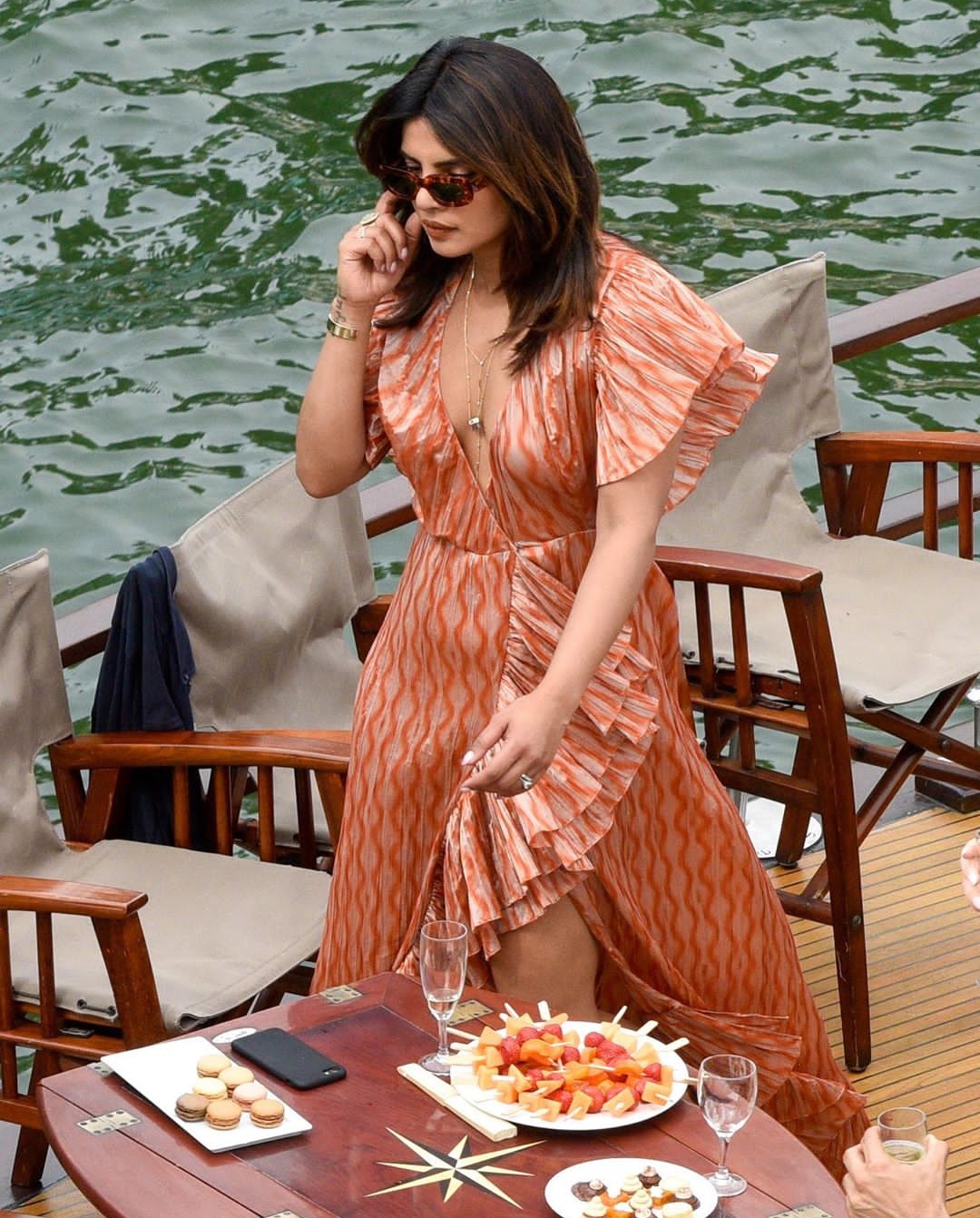 She has been into headlines may it be her trip to anywhere or her look in Cannes. Now on Monday afternoon Priyanka Chopra and Nick Jonas along with Joe Jonas and Sophie Tuner were seen partying on a river boat along with some close friends. 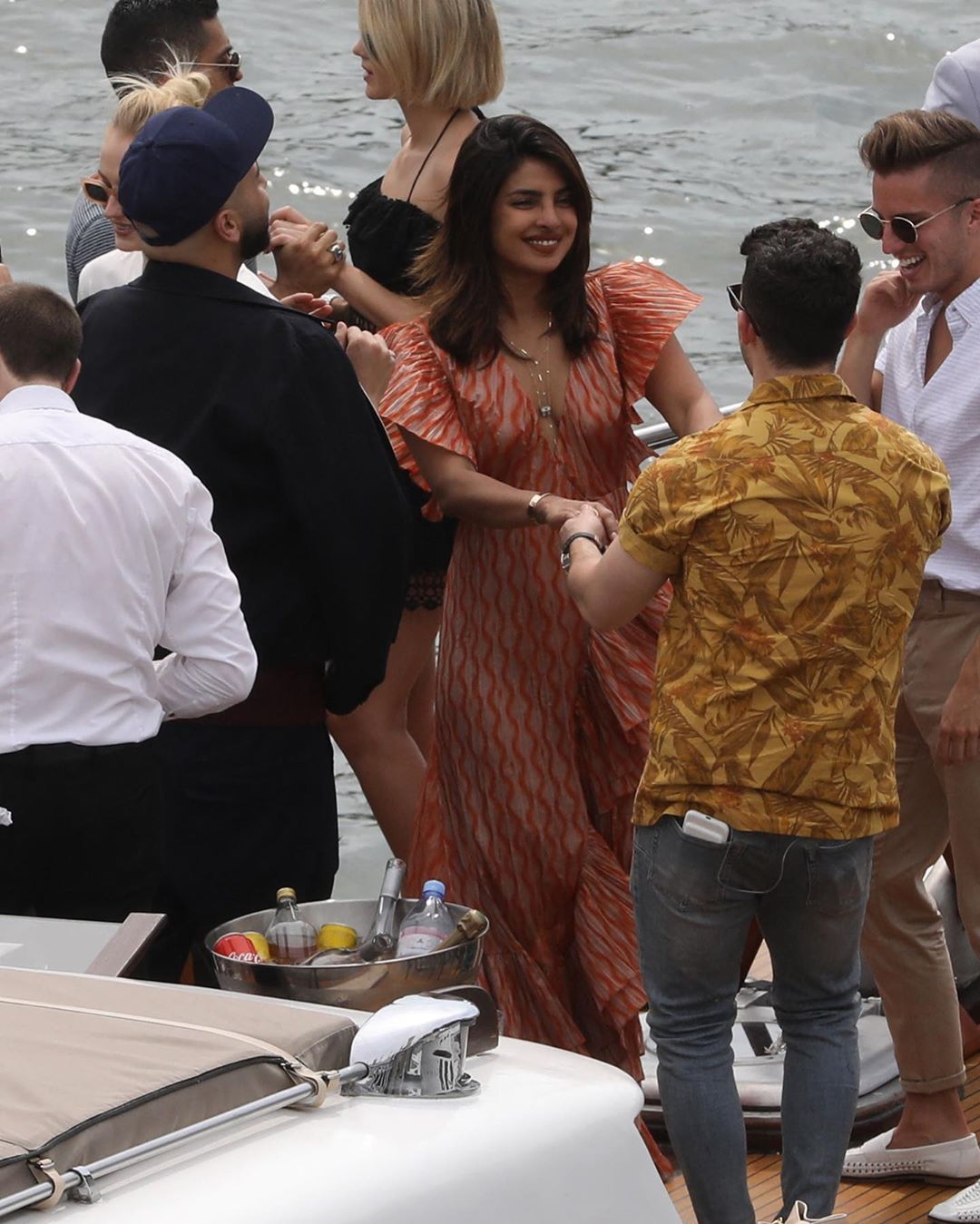 Many pictures from the Jonas’ Parisian cruise are being shared and has taken the internet. Priyanka wore a Alexandra O’Neill’s ruffled dress whereas Nick, Joe, and Sophie opted for casuals. 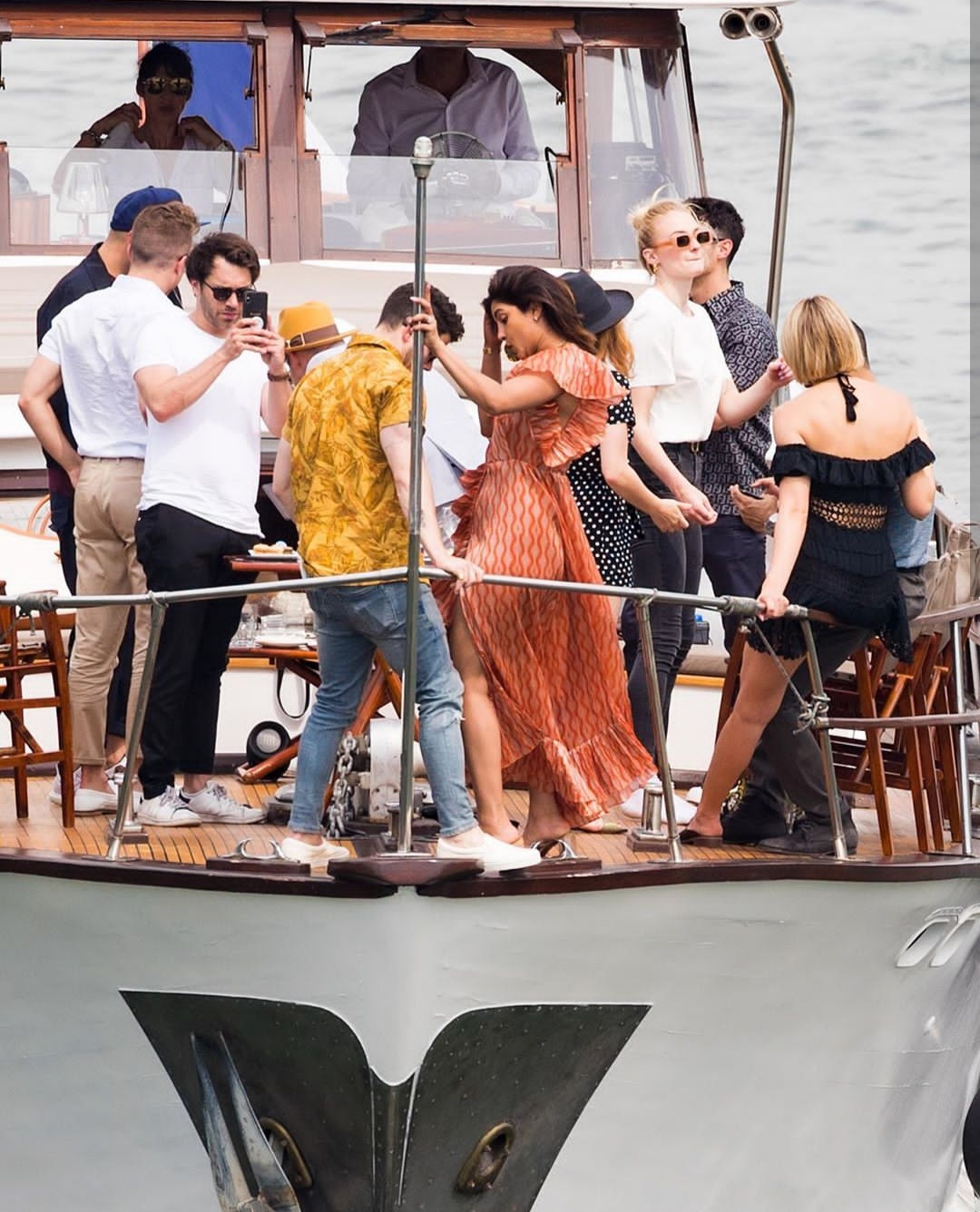 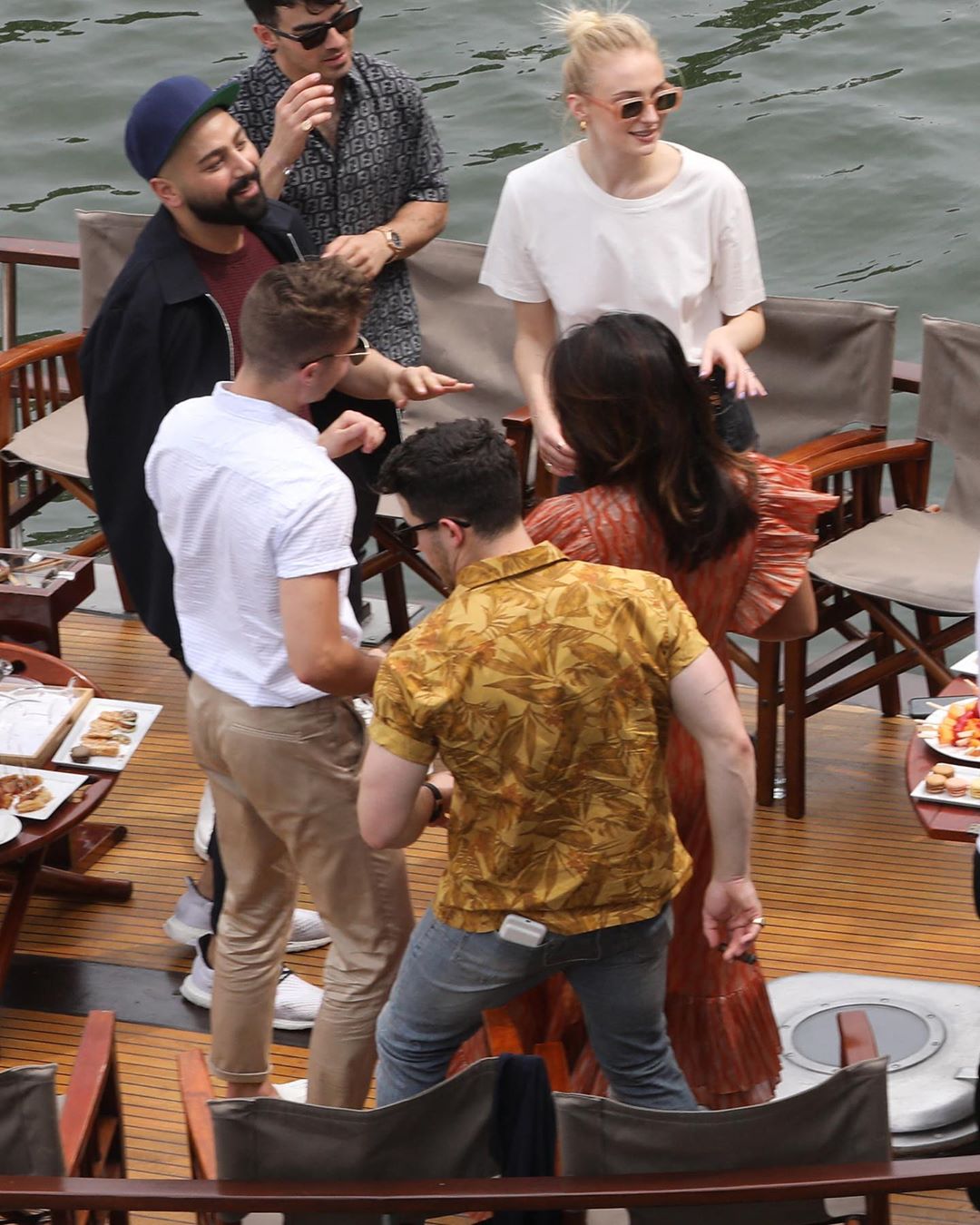 Read more: Couple With 33 Years Age-Gap Proves Their True Love Even After Being Called ‘Disgusting’

Joe Jonas and Sophie Turner were also in the news when last month they married each other in Las Vegas in an impromptu chapel wedding and now for the second and their official wedding that is reportedly scheduled next week. 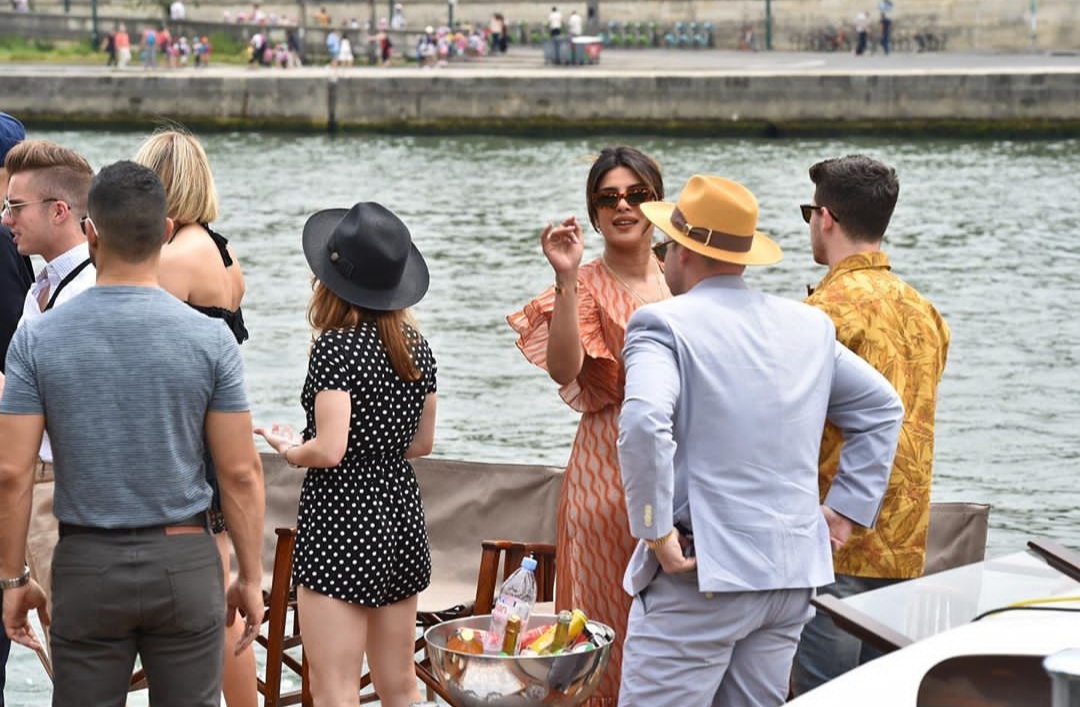 Joe Jonas also on his Instagram story shared some of the pictures of their first wedding in Las Vegas that were also later posted by some fan clubs. 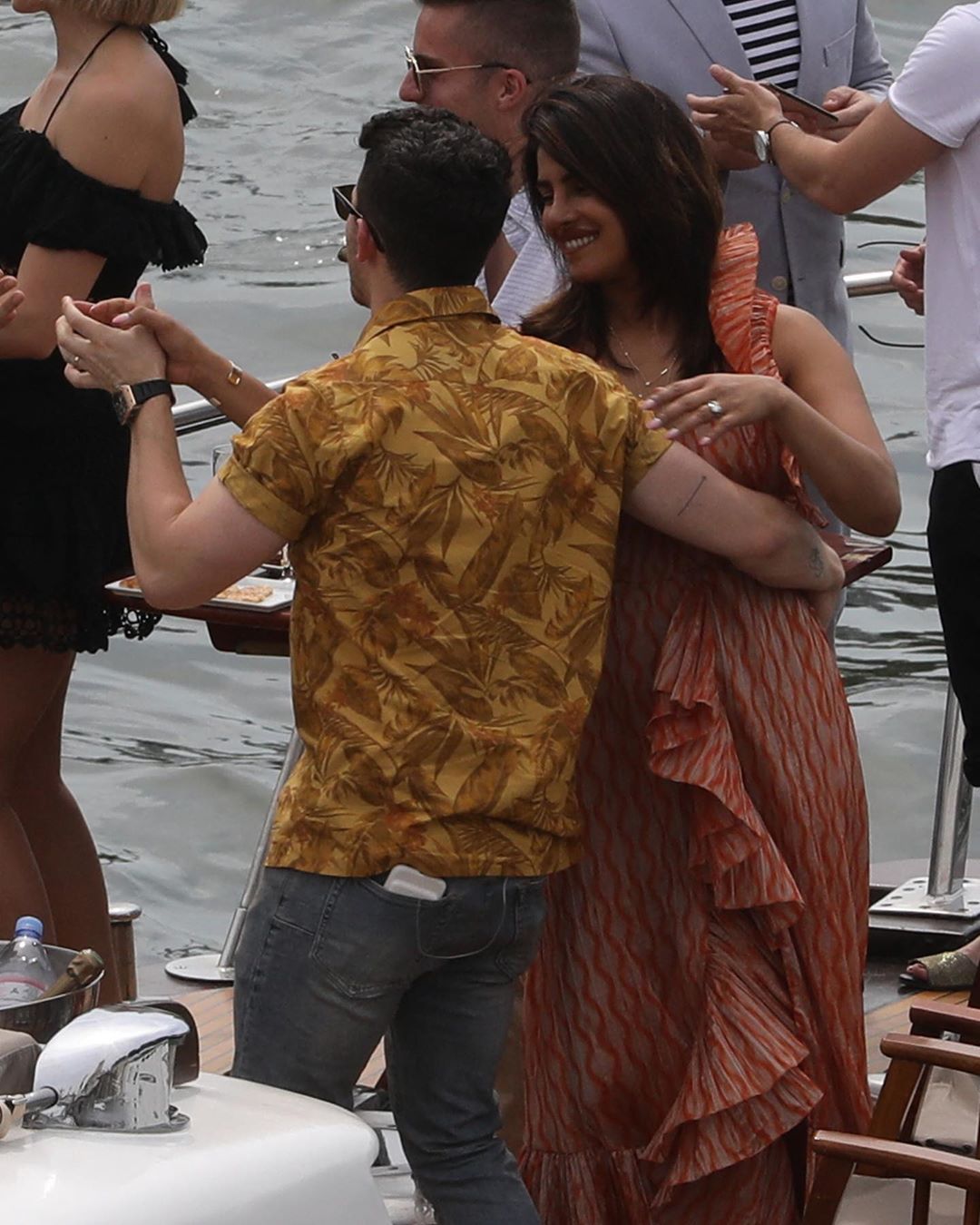 The pictures from the cruise look adorable and it can be seen that all the four of them had a great time. Priyanka Chopra and Nick Jonas are both seen dancing and enjoying and so were Joe and Sophie. 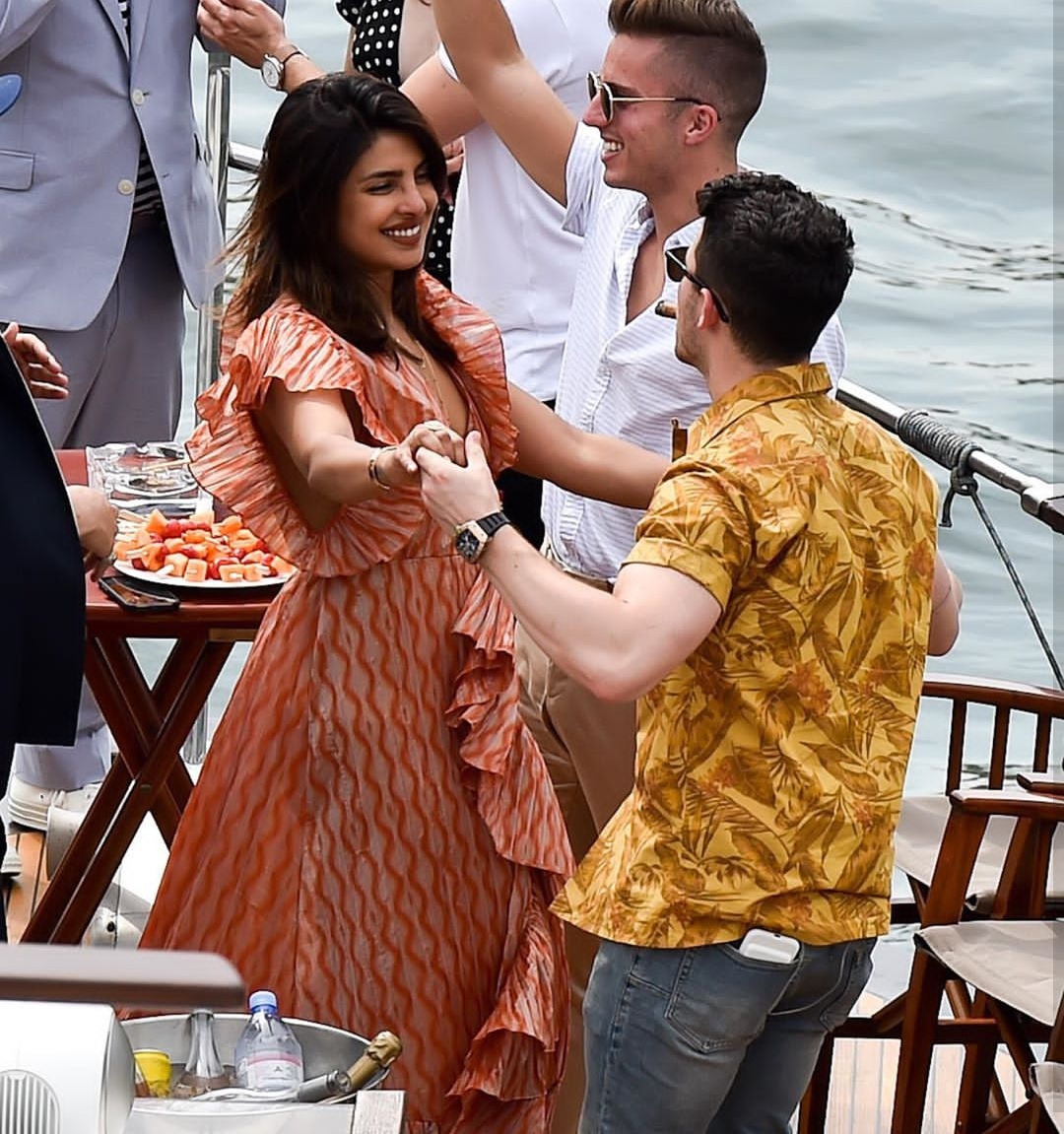 Later after the cruise party, she wore a Peter Pilotto’s shimmery dress with Nick wearing a bottle green colored suit. 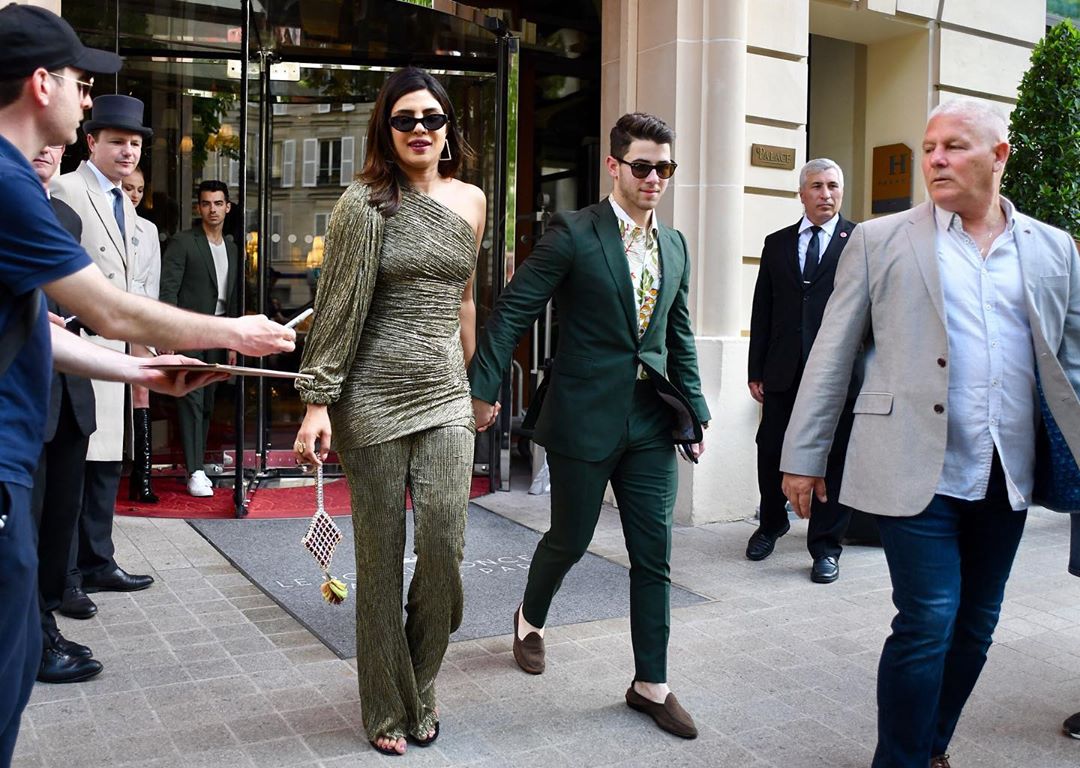