Woman Pooped With So Much Force That She Loses 10...

You read it correctly! A woman in Hong Kong apparently lost her 10 years of memories as she pooped with a lot of force. This is something you don’t really read about every day! 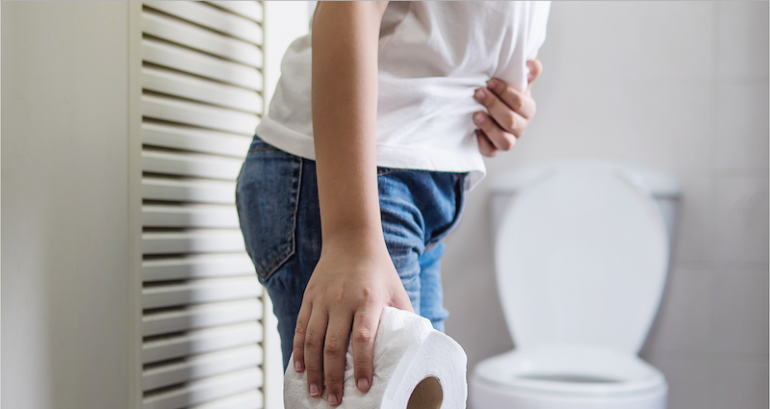 The woman was suffering from severe constipation. She suffered from a memory loss as soon as she got out of the seat from relieving herself. As soon as her family realized what happened they rushed her to the hospital but doctors found her brain to be functioning normally. 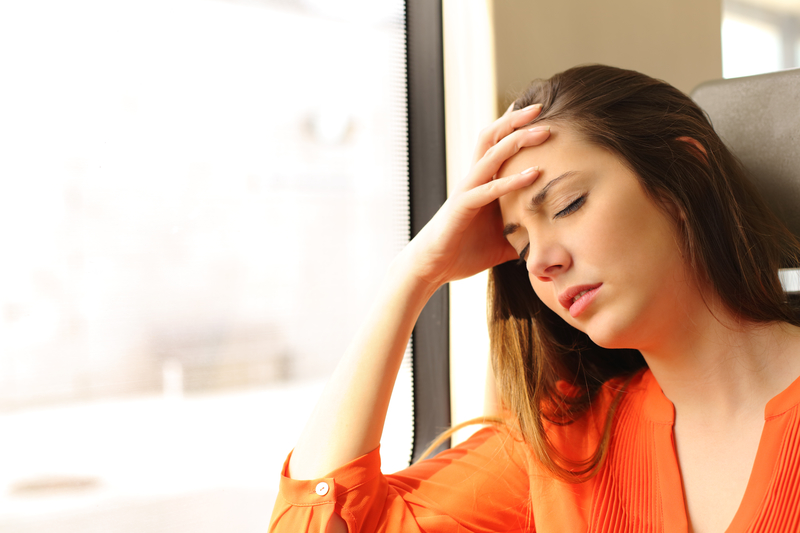 Her temporary amnesia could be due to the reason for the excessive force she had to put while pooping. We are told never to ignore calls by nature at any time. But sometimes it can be a little help not to give so much pressure to it.

You may also like to read: the Philippines Passes New Law That Requires Students To Plant 10 Trees Before They Graduate

The woman had to suffer from losing 10 years worth of memory loss. Her son told her story of how she had to go through amnesia just because of putting a lot of force. Her family members realized her condition which eventually went on for 8 hours before she got normal. 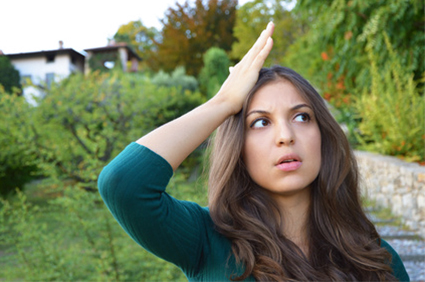 In the meantime, they also took her to the doctor who told them that her brain was functioning at a normal rate. After the dreadful 8 years, she had no memory at all as to what happened during that time. A neurologist explained it to be due to her constipation problem. 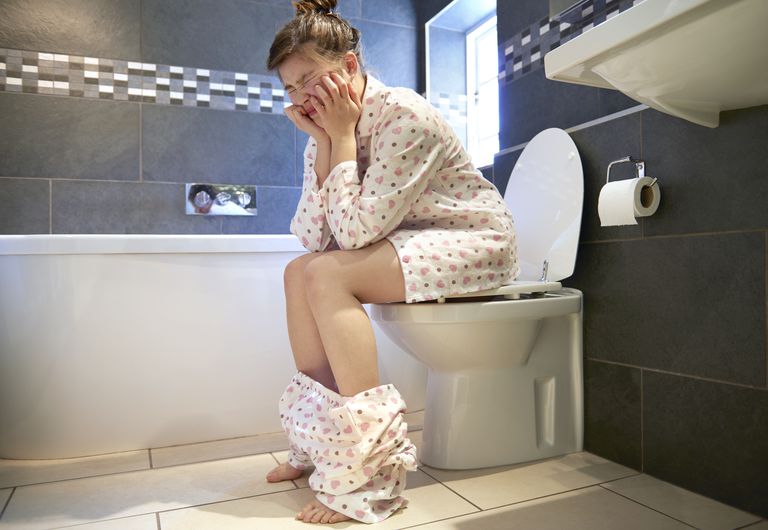 The excessive force eventually leads to less oxygen traveling to the brain. This condition is also common for people who are highly emotional or carry heavy objects. So, the next time be aware of the pressure that you are exerting in the loo.

You may also like to read: Man Who Got Dumped By Wife As He Was Bald And Fat Has Turned Himself Into Bodybuilder