Wife Remarries Her Husband As She Falls In Love With...

As they say, true love always finds its way. Here we have got you the incredible love story from Canada, that will make you believe the sentence. The story is about a young wife who lost her memory in a head injury. Amazingly, the lady again falls in love with her husband and remarries him. 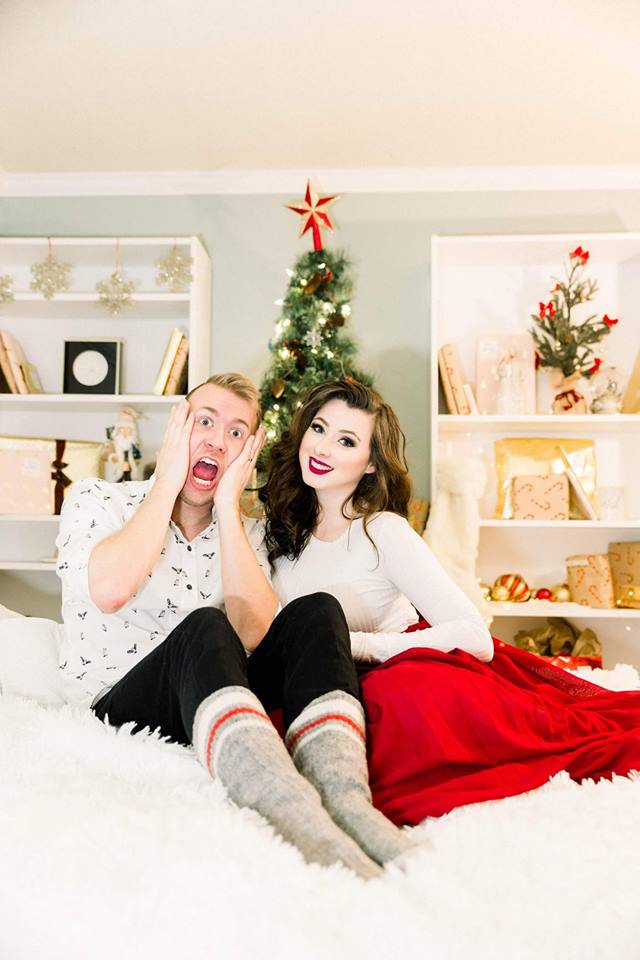 The lady we are talking about is Laura Hart Faganello. She shared her incredible love story through a Facebook post. In her post, she shared that after two years of losing memory she again got engaged with her husband, Brayden Faganello.

You may also like to read: Love Story Of This Filipino Woman And British Man Despite Having A 48-Year Age Gap Is Goals 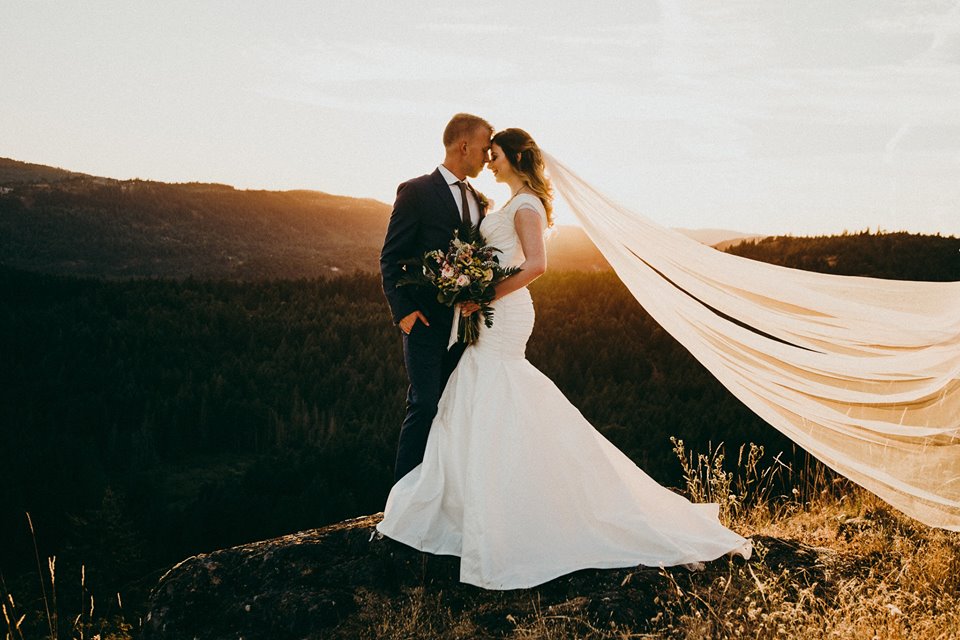 Netizens are just going gaga about this beautiful love story. Just in a while, Laura’s Facebook post received 18k likes. This is not it, even 15k people shared her post on their timelines.

Reportedly, before Laura met the head injury, she had a very beautiful bond with Brayden. Then, their relationship was progressed through handwritten love letters. If sources are to be believed, let us tell you that the couple met only once in Victoria, Canada and got married in 2016. 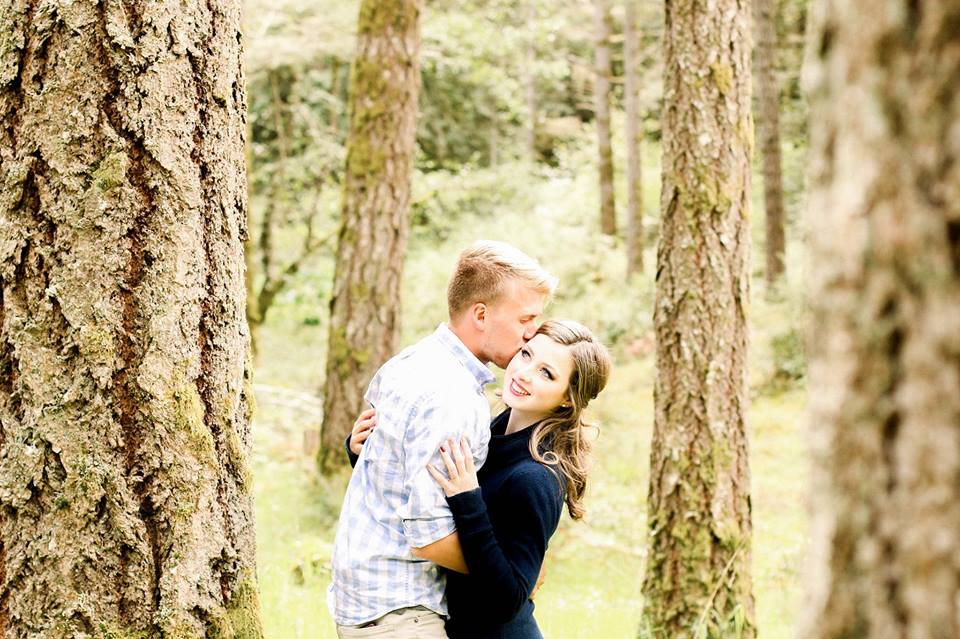 After nine months of their marriage, a huge pole dropped on Laura’s head causing her a head injury which further resulted in a memory loss.

In her Facebook post, Laura shared that her next clear memory was of waking up thinking she’s 17 years old, and not knowing who Brayden was.

According to Laura, she totally forgot about her meeting with her husband, falling in love with him, and marrying him. And as she remarries him, she thinks that she has married a new person and doesn’t remember even a single glimpse of him. 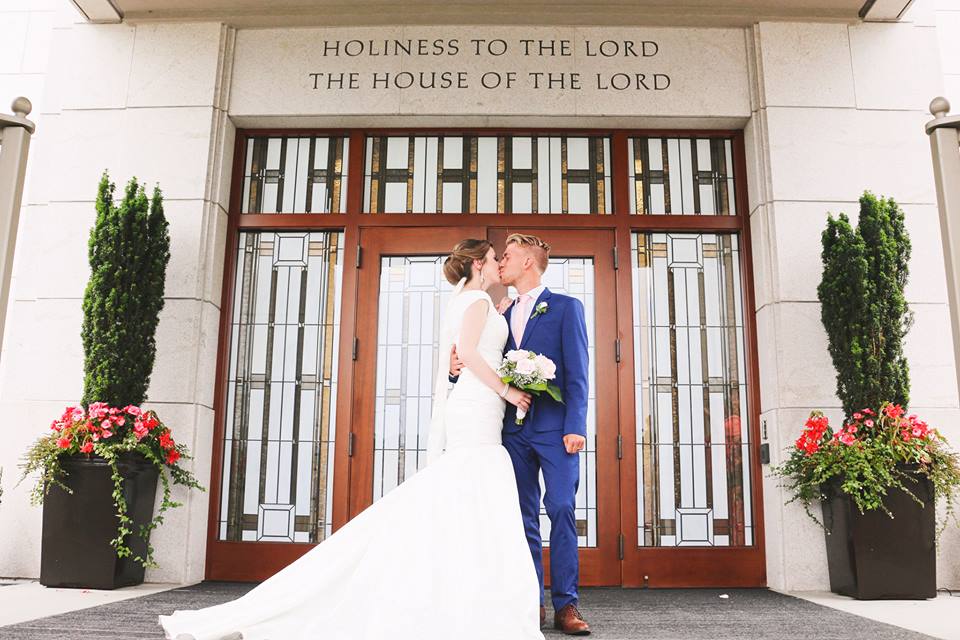 “I desperately hoped my memory would come back, that someday I would look at Brayden and remember everything. Unfortunately, that has yet to happen,” she said.

Well with this hope, she has started a new journey with her husband.

You may also like to read: Girl Accidentally Broke A Vase At Home, Reveals Father’s Secret Saving Of 13 Years

The wife tells that she hasn’t got her old memory back but have new feelings and new memories for her old love. The couple is perfectly happy with this new beginning.