Secretly saving money is a harmless game until someone finds it. And the same thing happened with this man who has been saving his secret money for 13 years in a big vase at his house. When the vase got accidentally broken, the family members ended up finding all his savings and the man was left stunned.

On one morning when the daughter was stretching near the vase, she accidentally broke it, the sound of vase breaking made her come rush over to her immediately and they all found a load of money laying on the floor, she called her husband and he revealed that the money was his and he has been saving that money for many years. 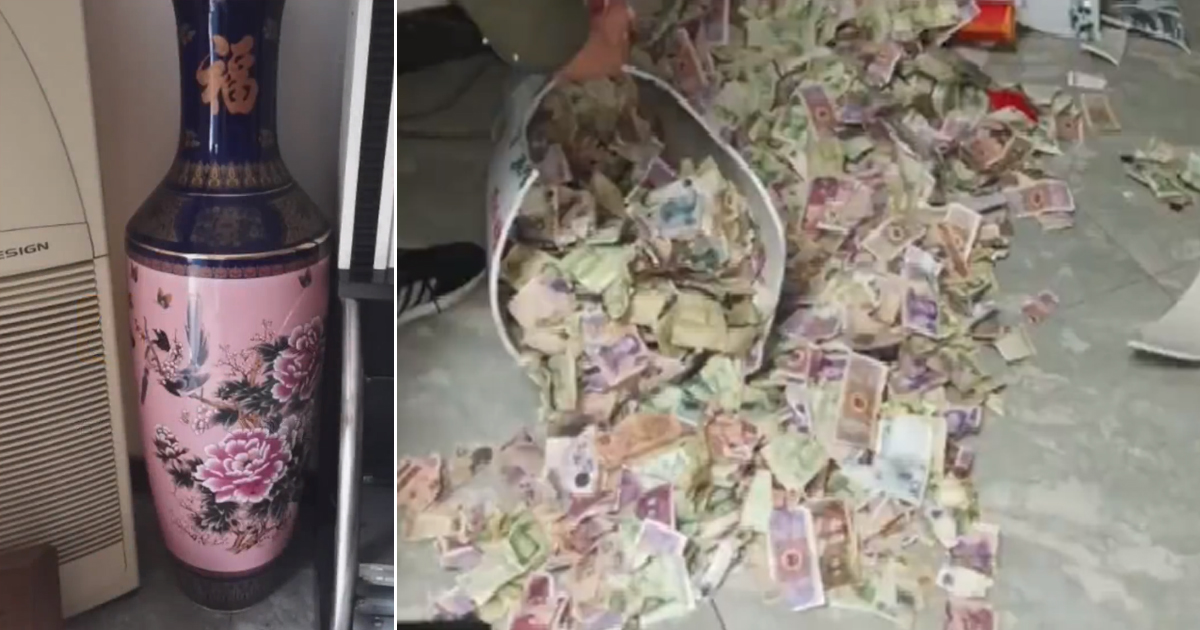 Instead of getting angry, the wife rather found it hilarious. The money that he collected was 5,000 Yuan. Back in 2006, when they bought their new home, he is been saving that money in the vase. He said that he saved all that money from eating Bihun. Obviously, the husband was left disappointed and upset but at least it was a relief for him that his wife wasn’t angry about hiding the money. 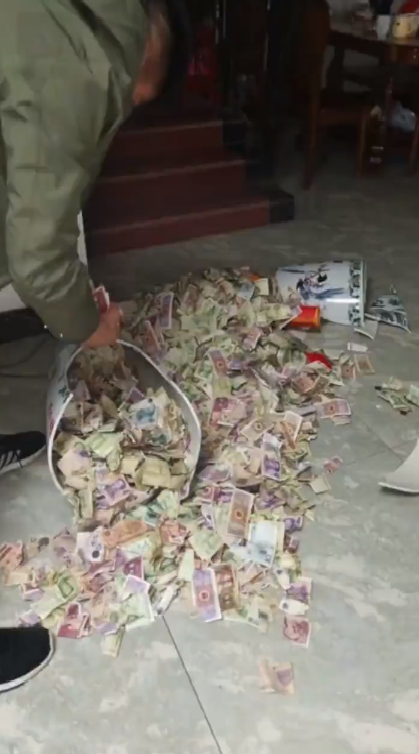 “I was sitting in my bed and suddenly, I heard a loud sound coming from the living room. I quickly jumped out of bed and ran outside. Then I saw the broken vase with a lot of money on it. I texted my husband and asked him to come back. His facial expression changed when he stepped into the house,” the wife said. 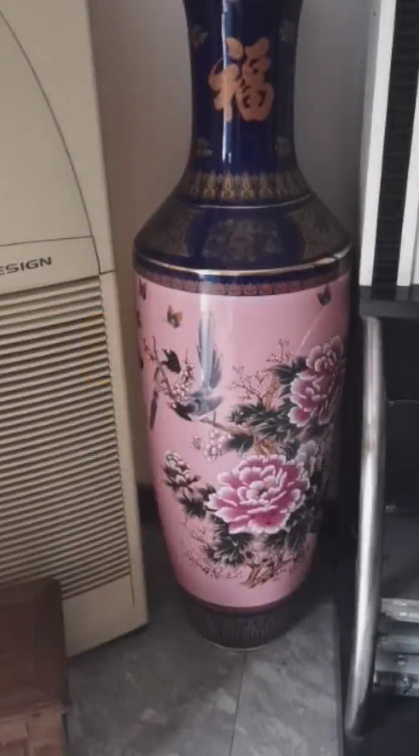 The wife really happy with her daughter and even praised her for revealing the hidden money. But the part that she found hilarious was that even after 13 years, he only managed to save a few thousand Yuans. 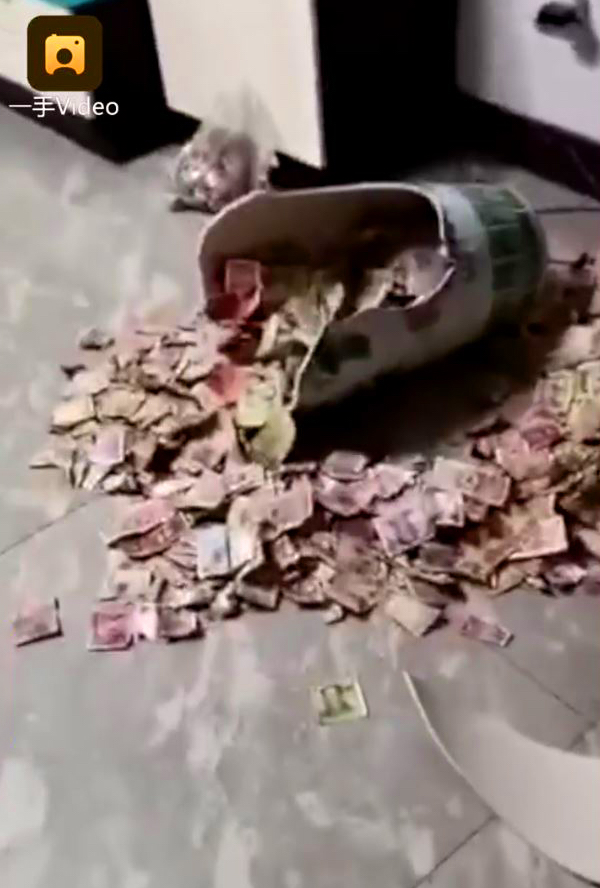