Wedding Reception Of Priyanka And Nick Continues, The Couple Hosts...

The venue for their wedding reception was Taj Land End in Mumbai. Priyanka Chopra was seen wearing Abu Jani Sandeep Khosla dress while Nick Jonas was wearing a dark suite. Priyanka looked really pretty in silver shimmery dress paired along with a diamond necklace. Seems like she is really into diamonds. They both were complimentary each other and the couple looks so in love with each other. 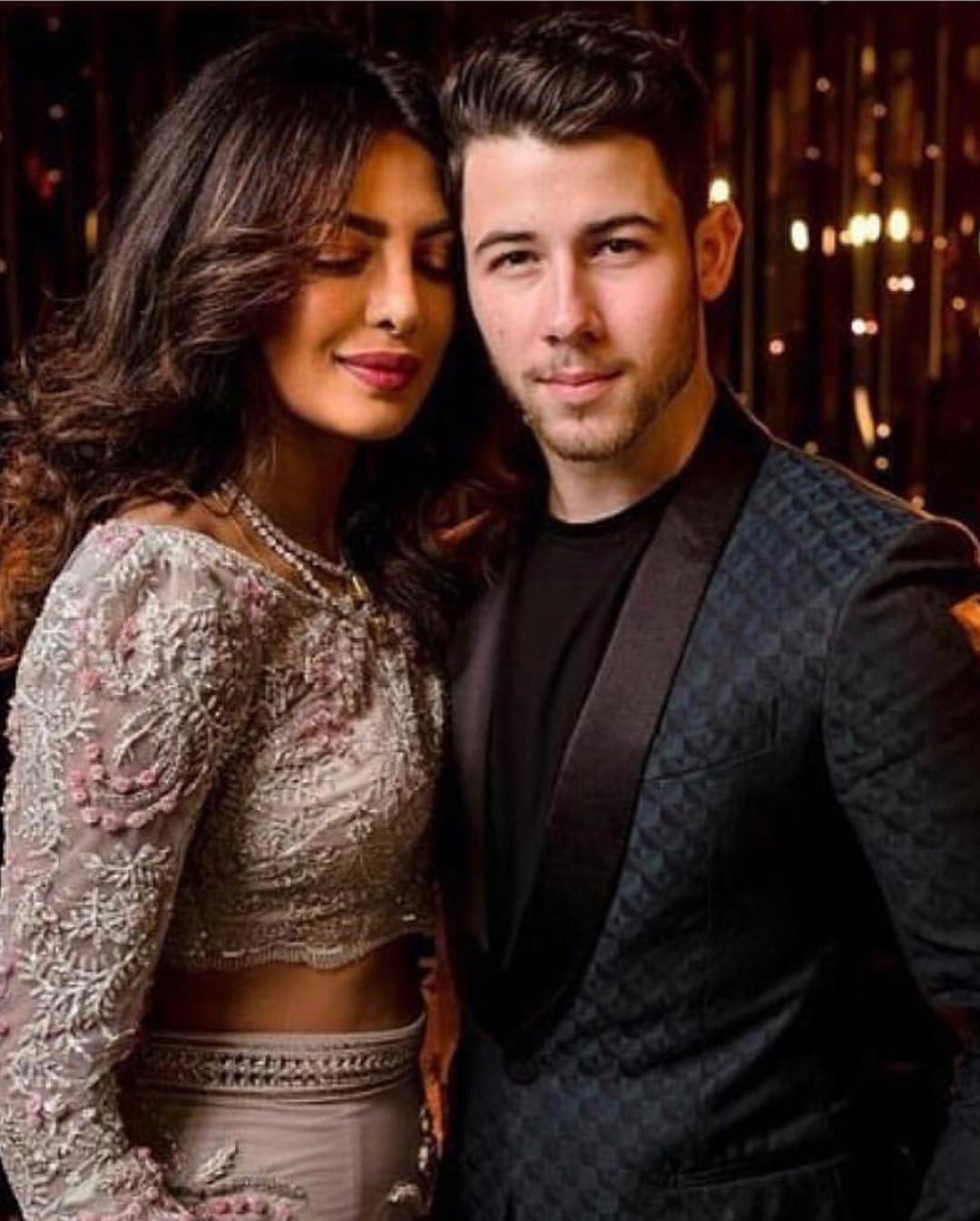 Their wedding reception was attended by many reputable and respected names of Bollywood.

Oscar award winning A R Rehman was there at the function. 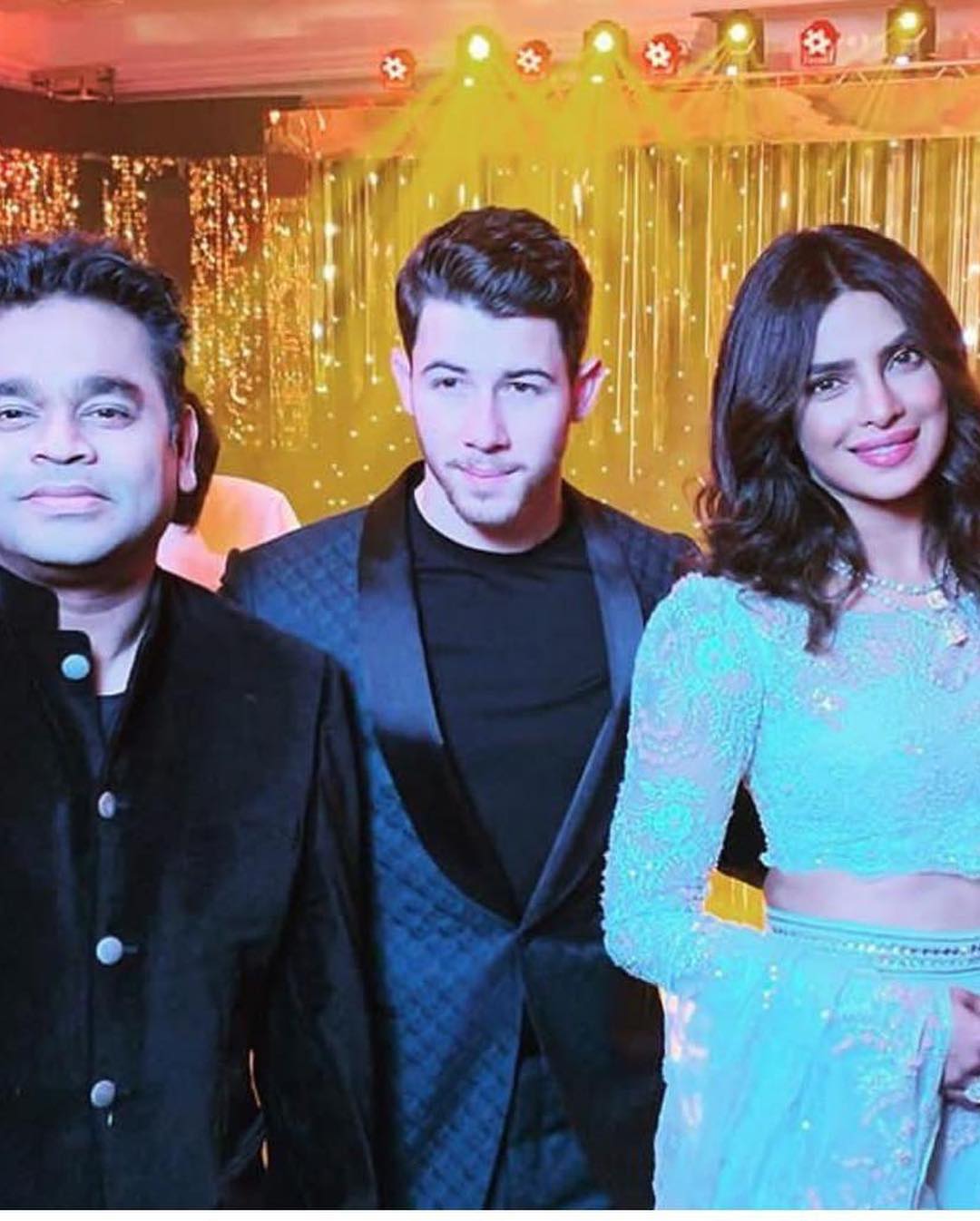 Stunning Katrina Kaif At the party. 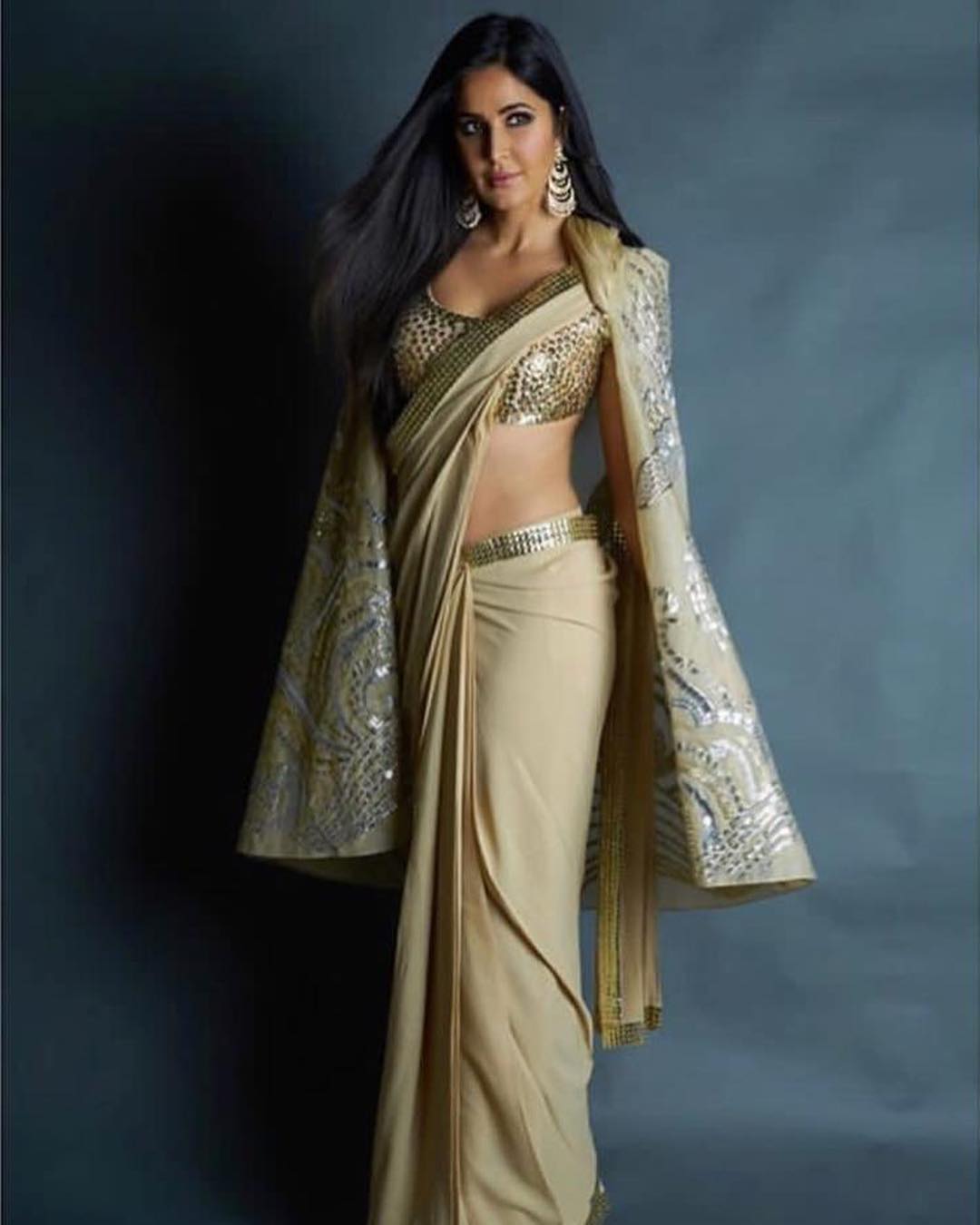 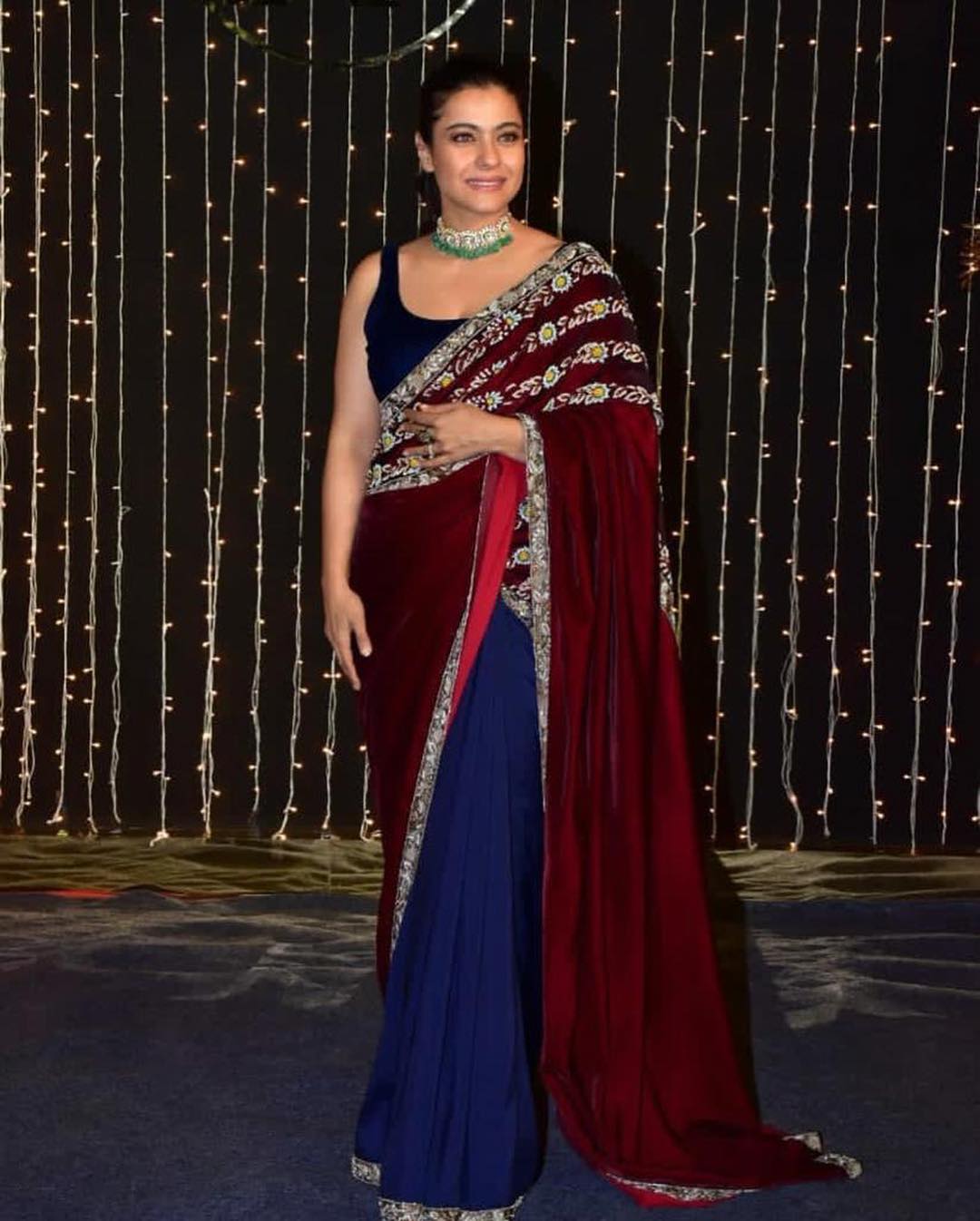 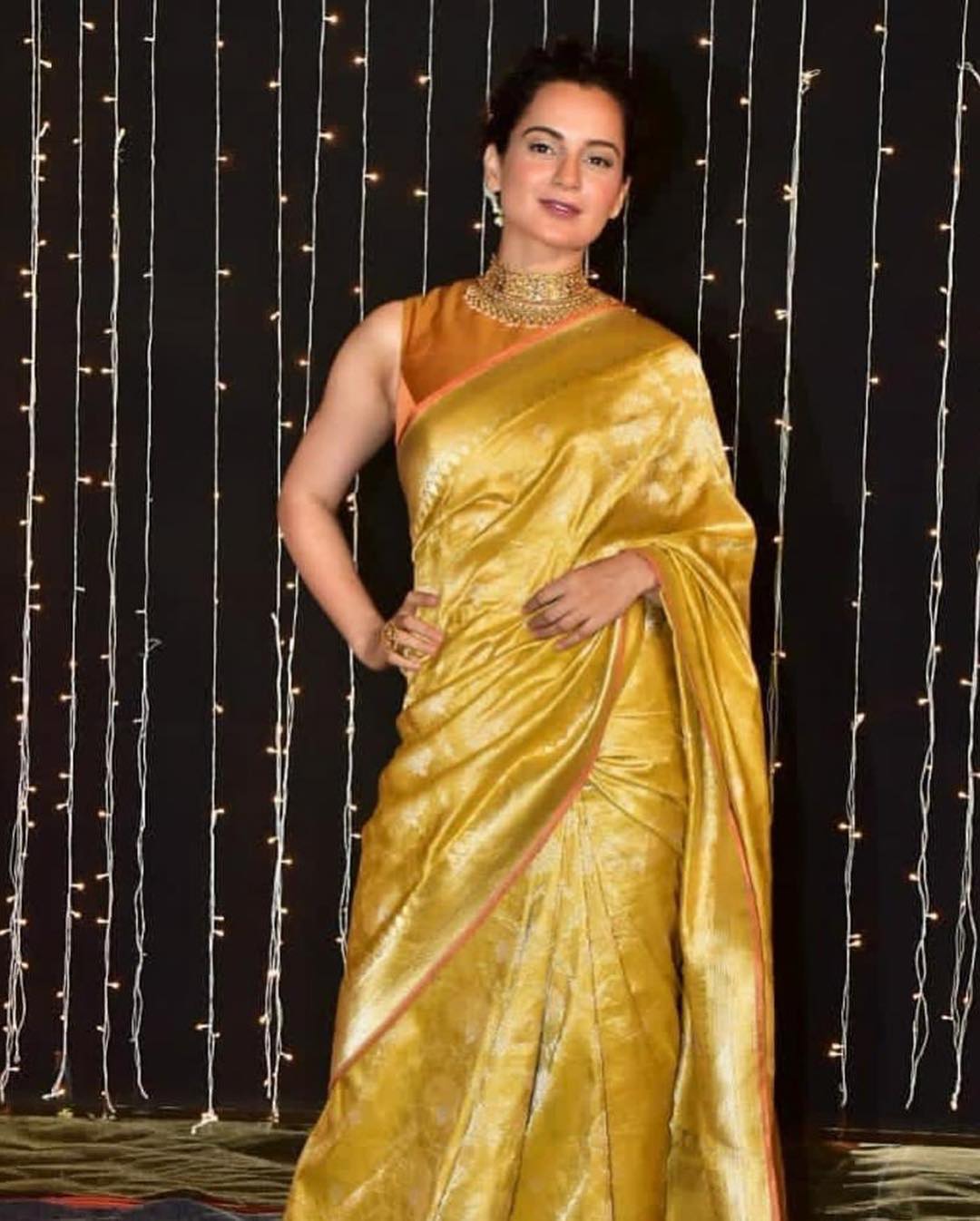 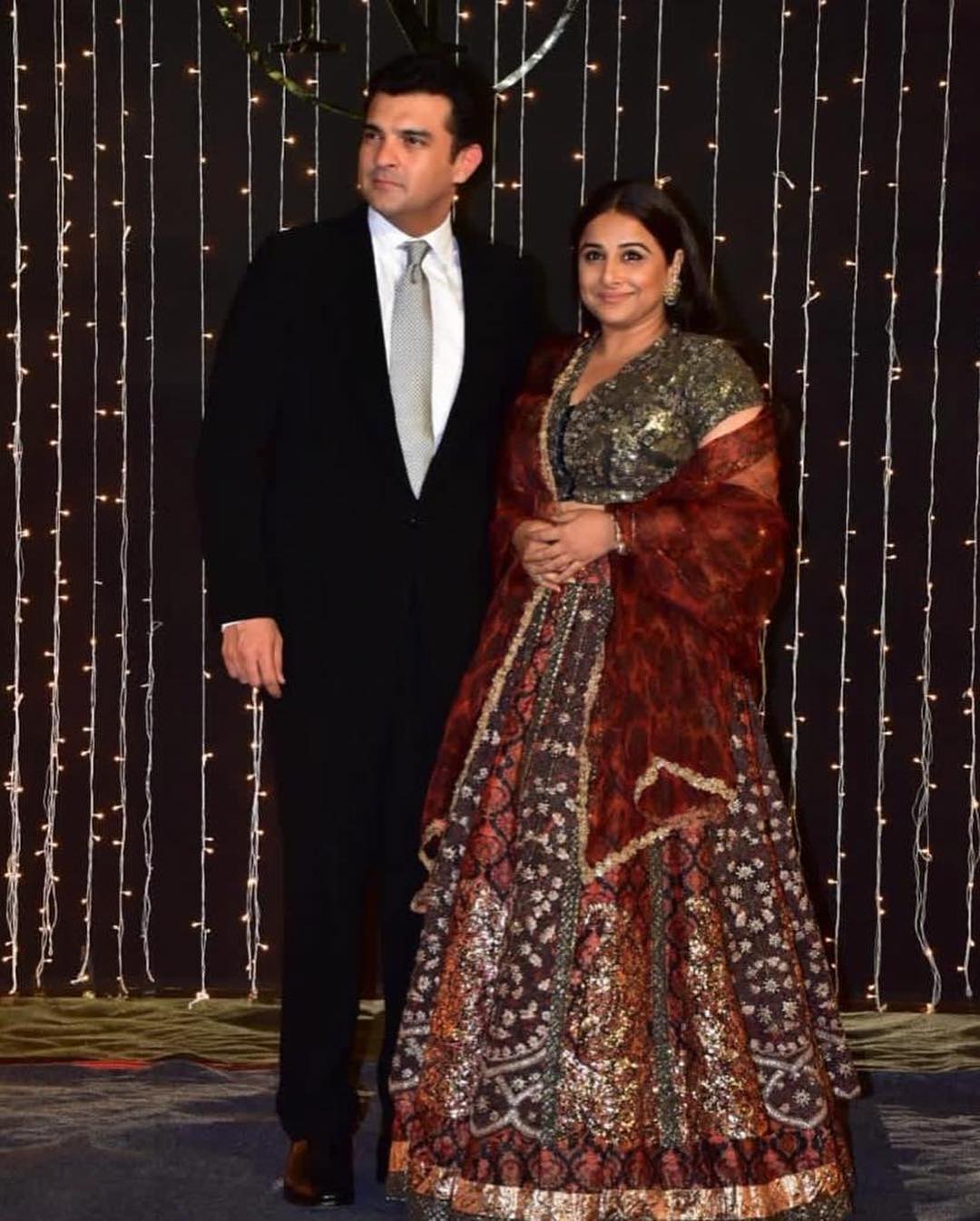 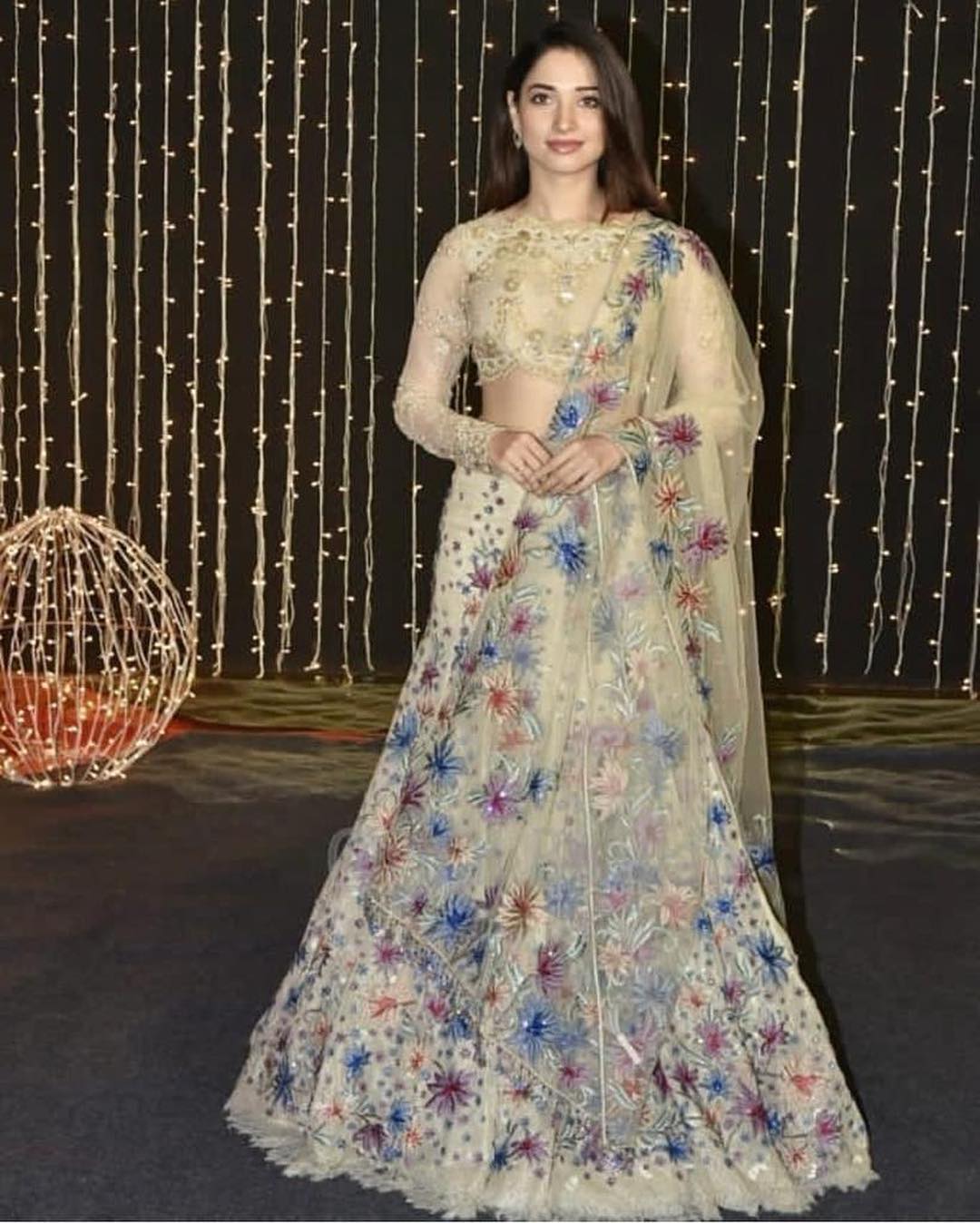 Raveena Tondon in a red-hot dress. 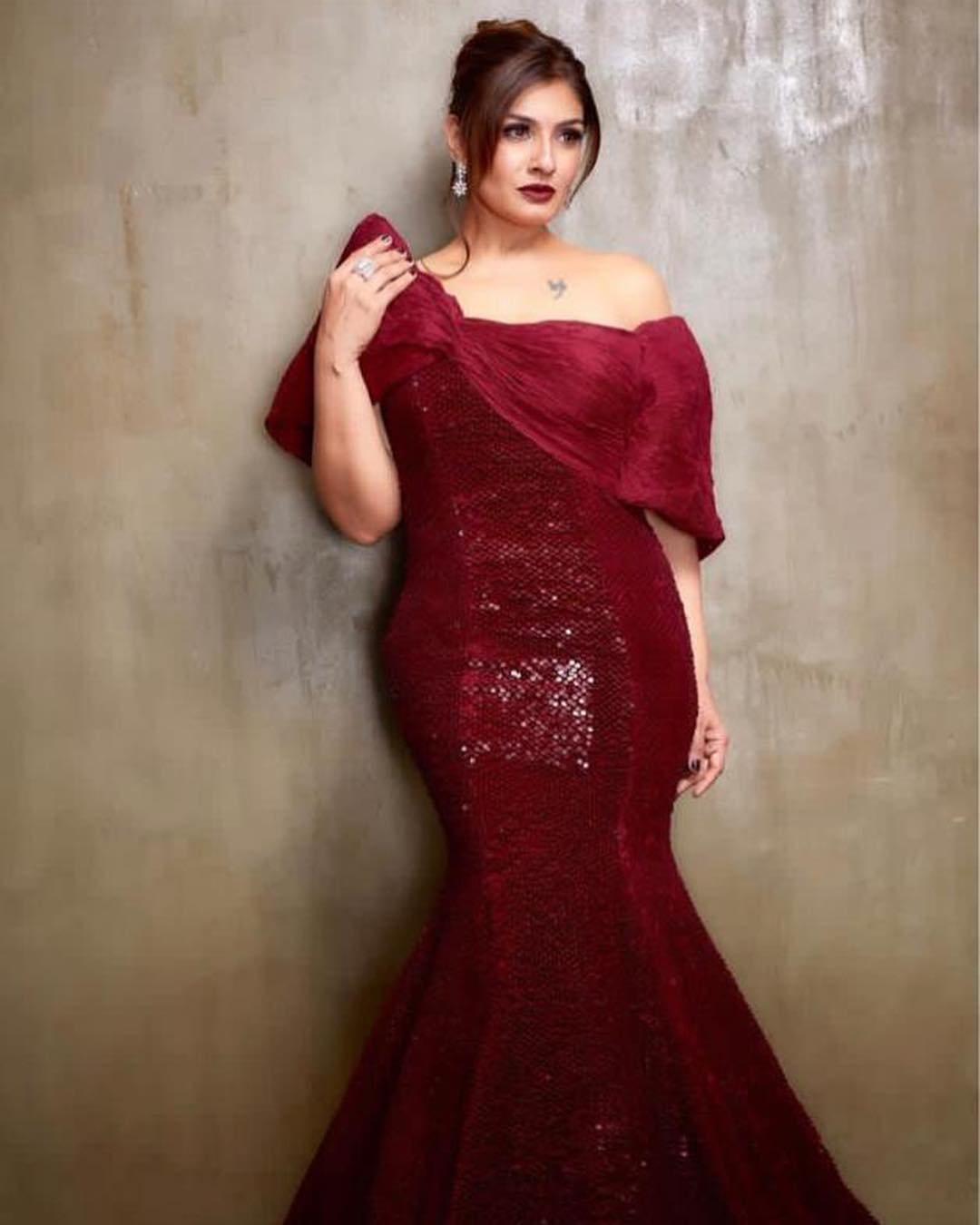 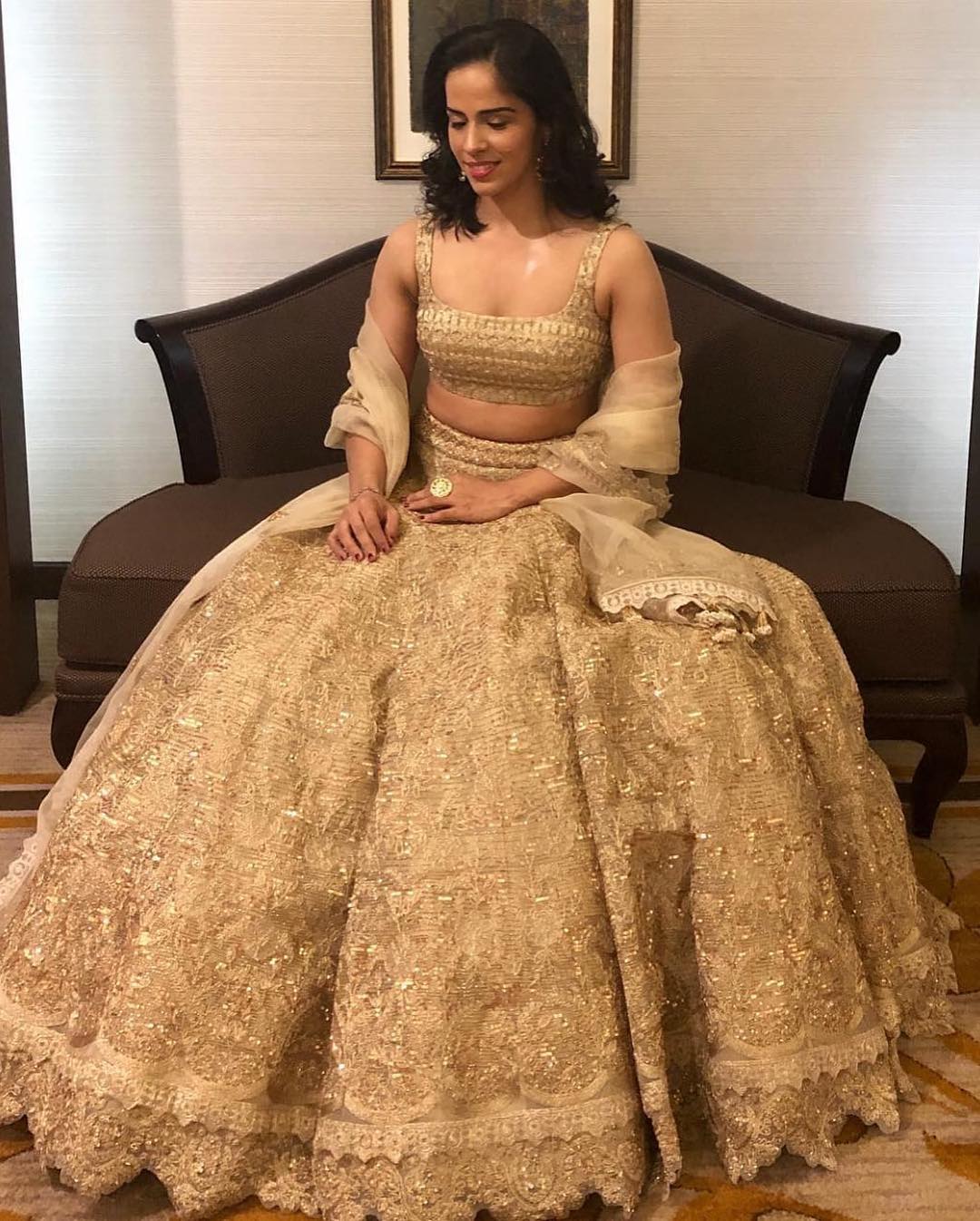 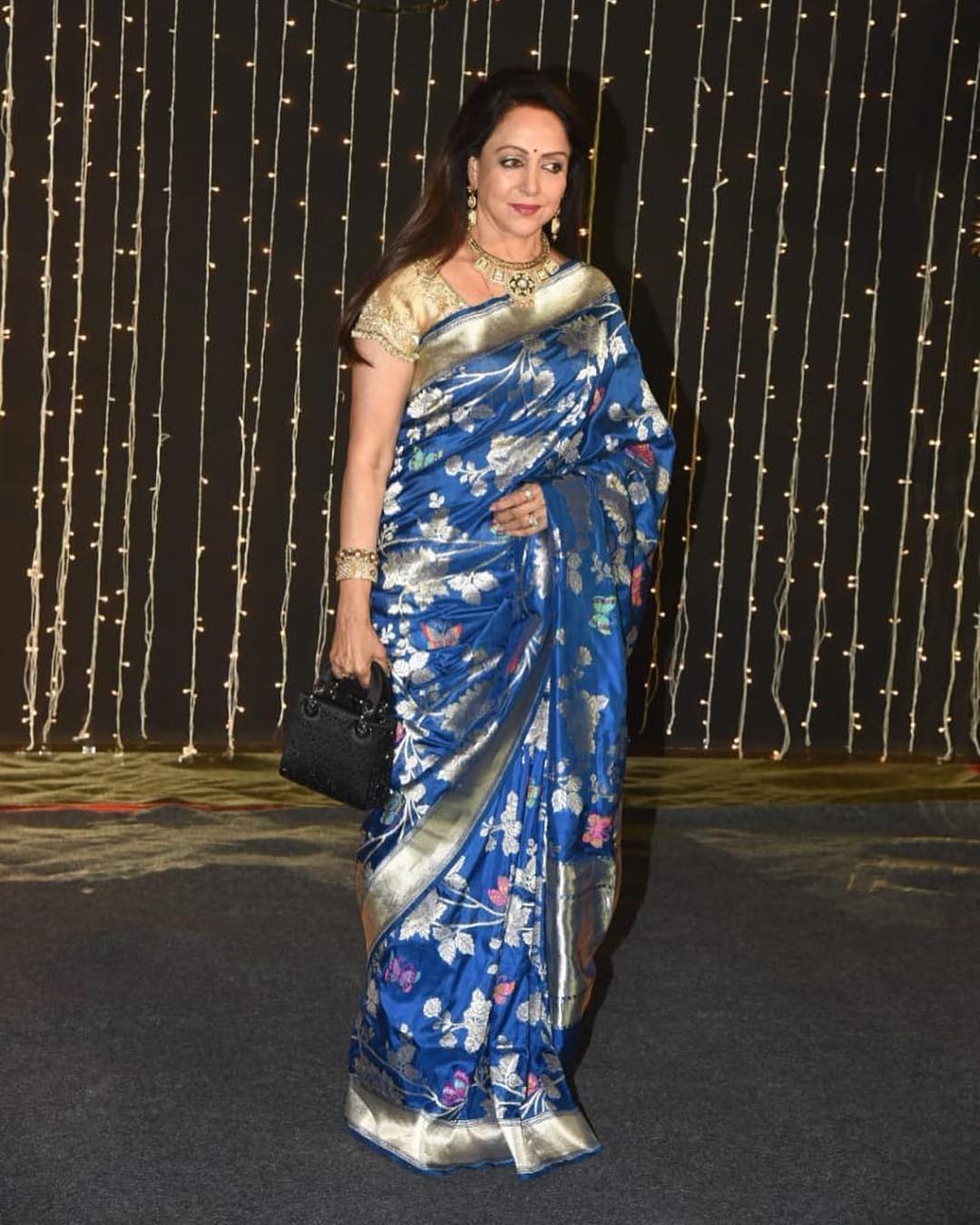 Legendary actress Rekha at the party. 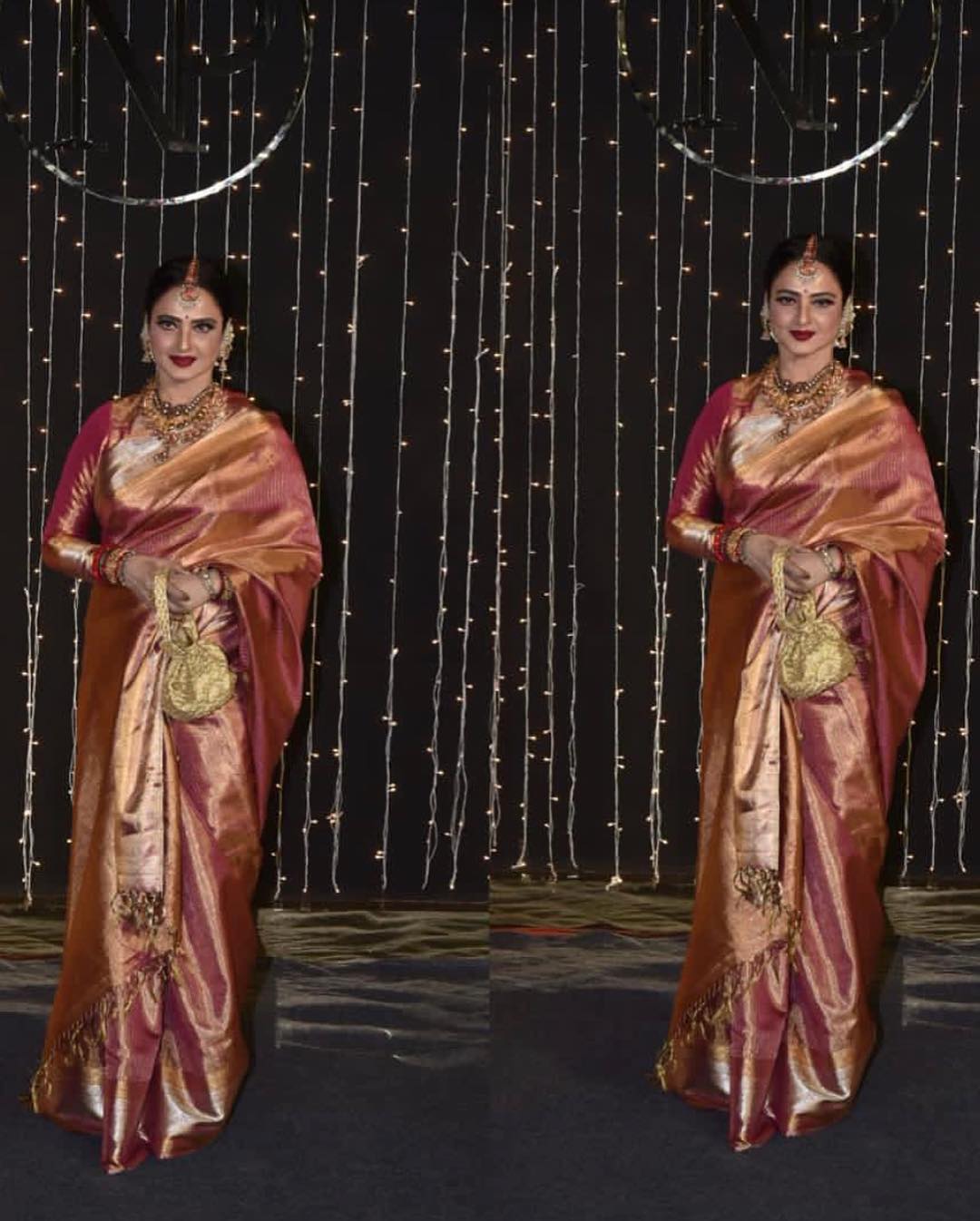 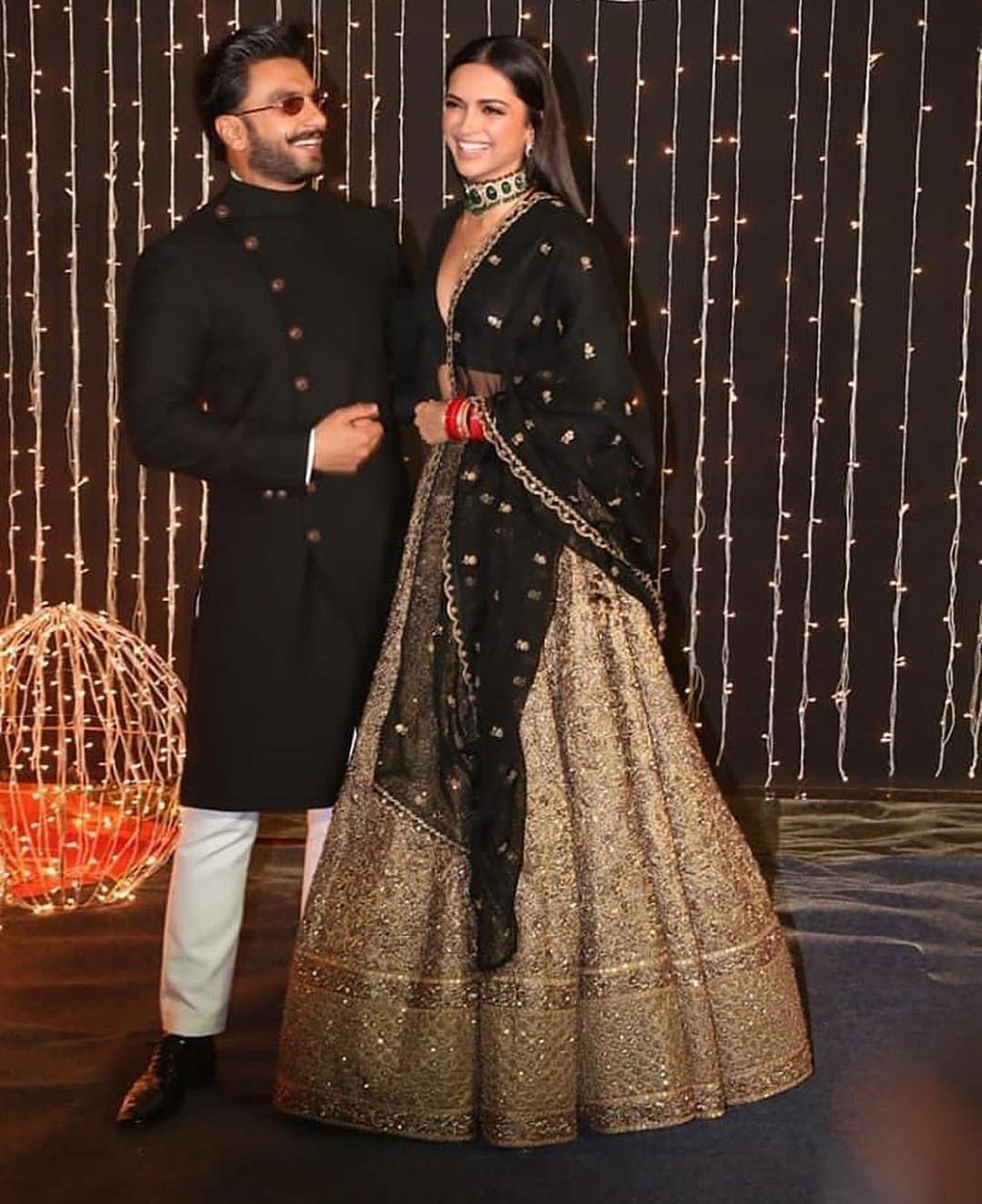 Read More: A Complete Timeline Of The Whirlwind Romance Of Priyanka Chopra And Nick Jonas 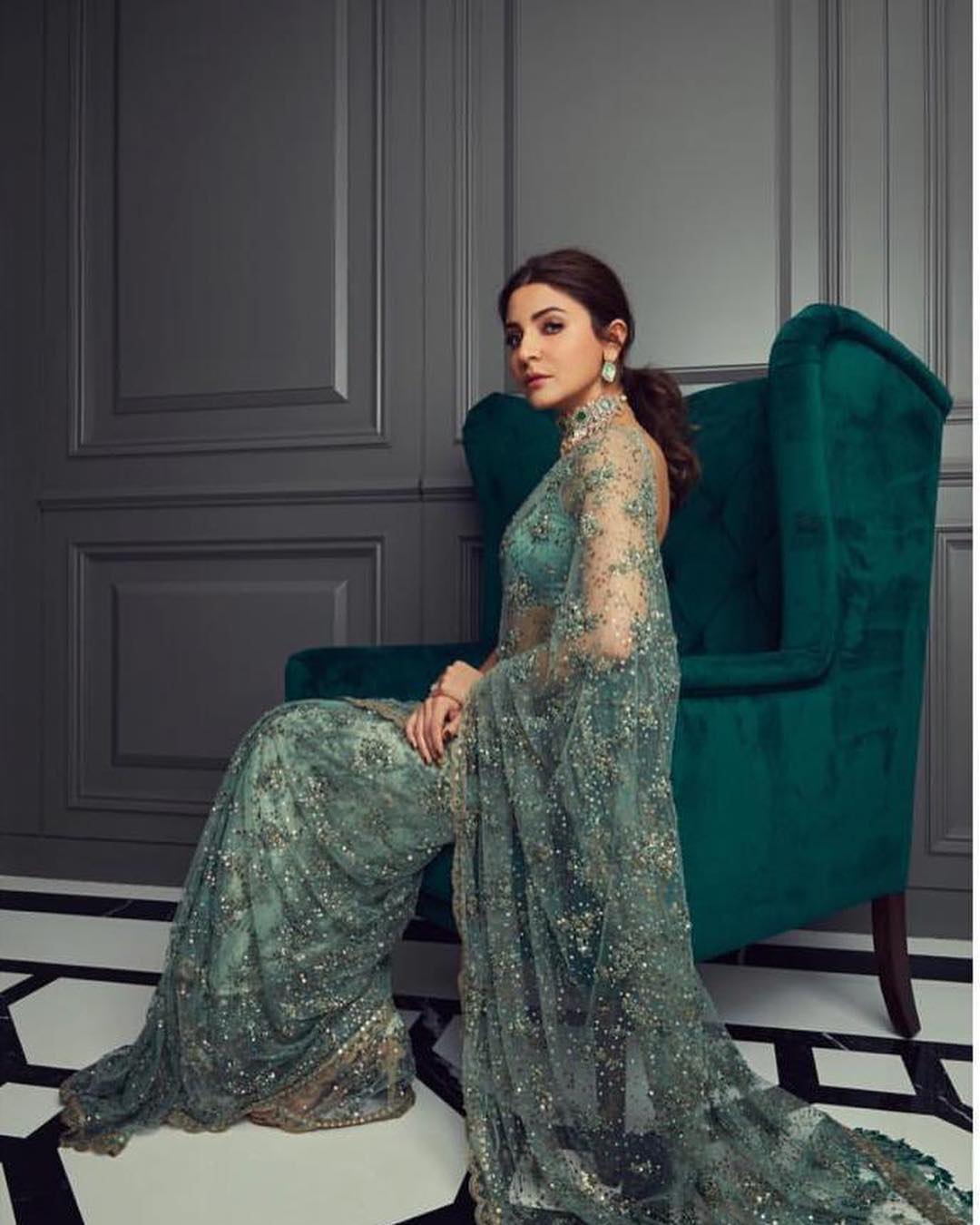 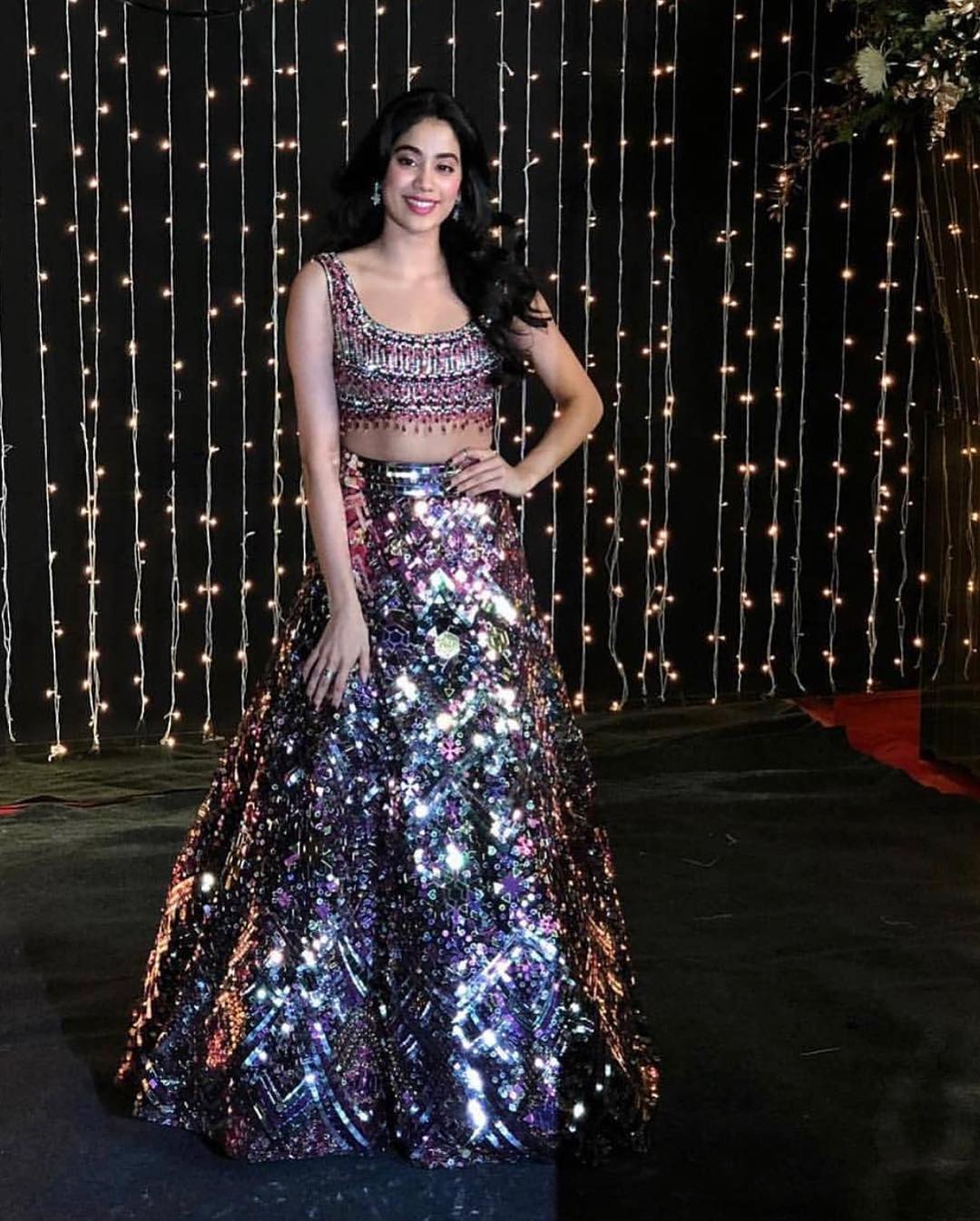 Priyanka Choprs’s cousin sister, Parineeti Chopra attending the party who was also one of her bride’s maids 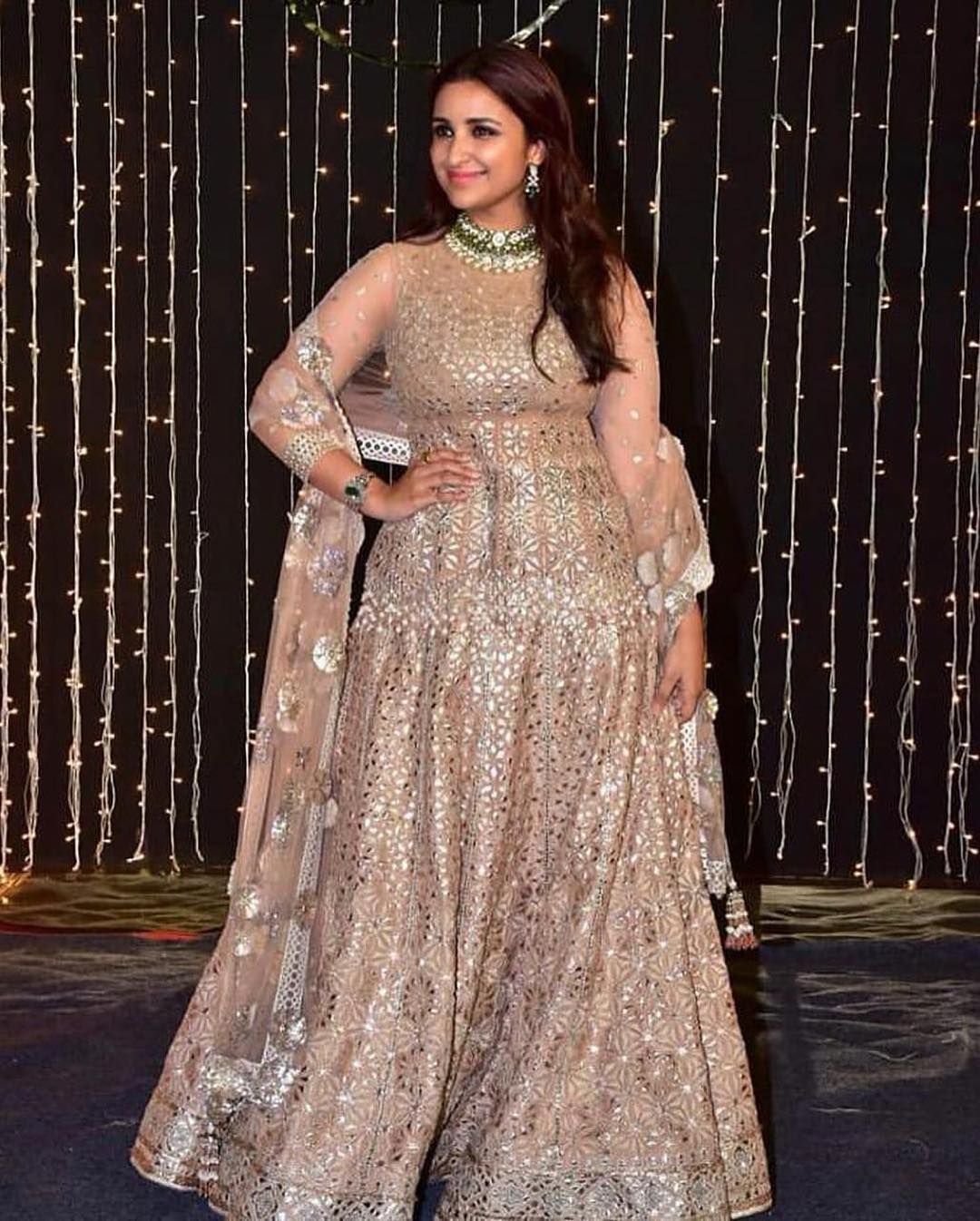 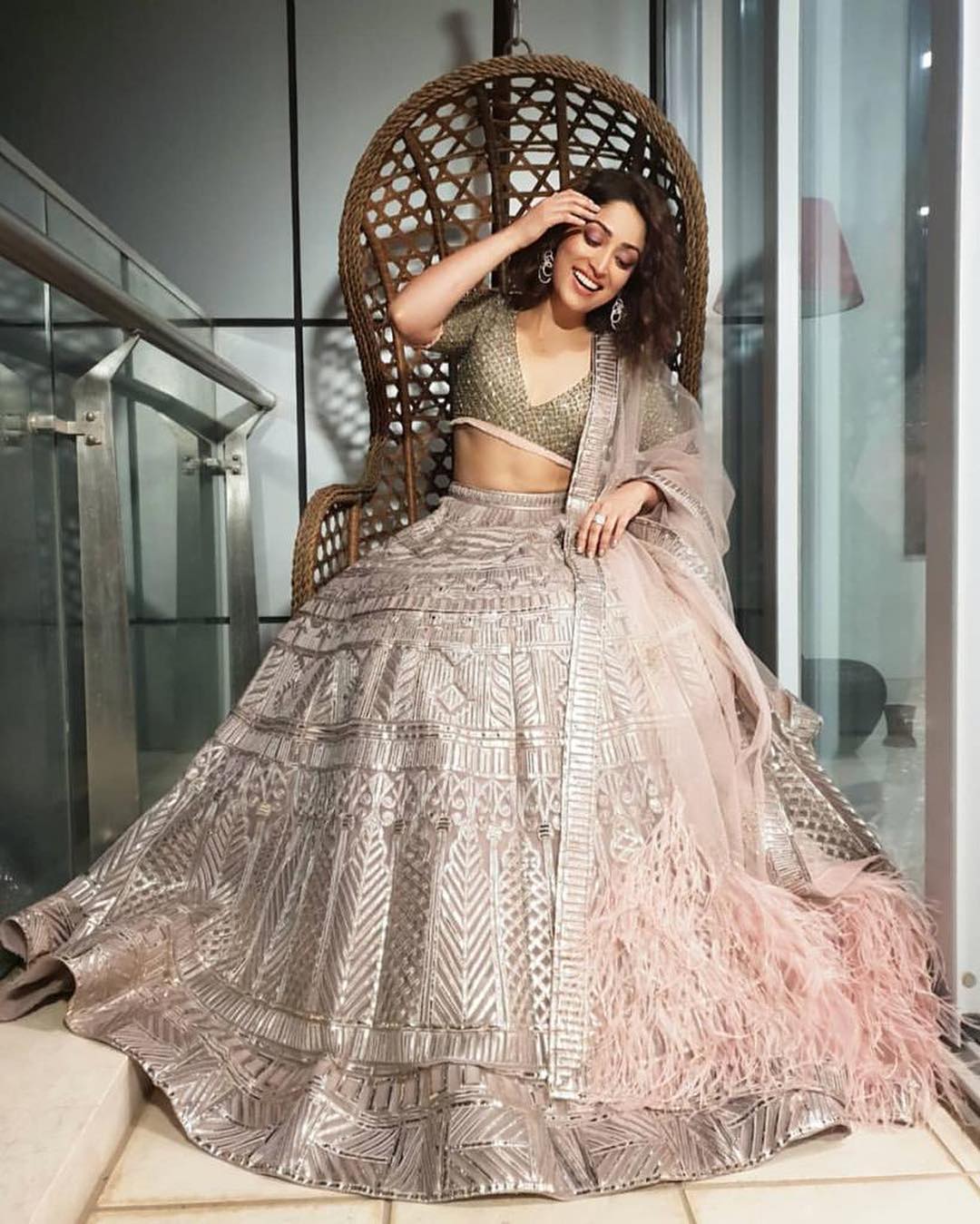 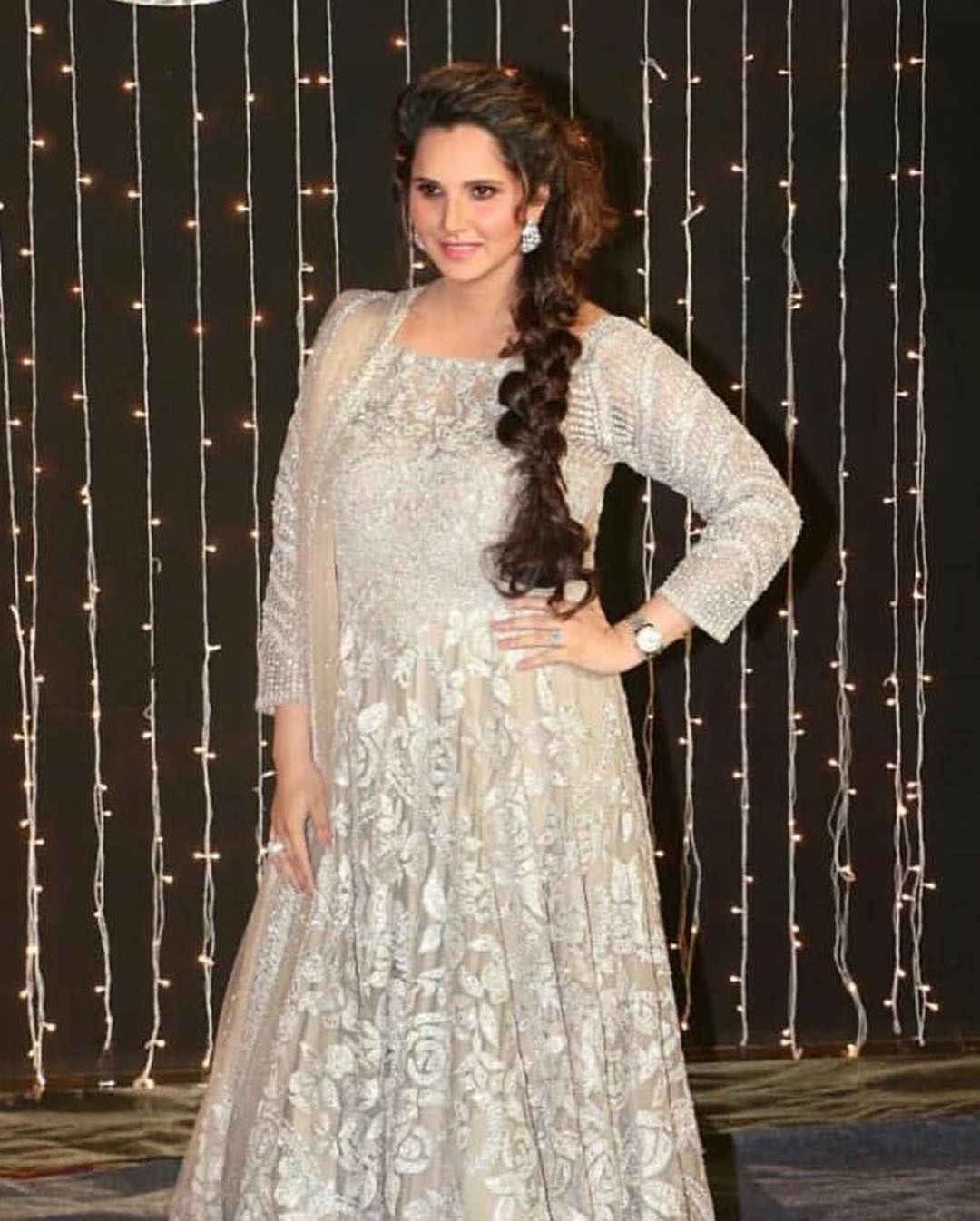