Top 10 Pictures That Have Gained Most Likes On Instagram...

When it comes to an obsession for celebrities each one of us has some of the celebrities that we fantasize and we cannot stop ourselves to follow and like all their pictures on any social media platform be it Instagram or Facebook. So as 2018 is about to close we turn back to the most liked pictures and post on Instagram.

Read More:-Selena Gomez Looks Happy On Her Malibu Outing After Coming Back From Treatment Facility

In July, Christiano Ronaldo posted a casual snap with his wife Georgina Rodriguez capturing a photograph outside their holiday home. 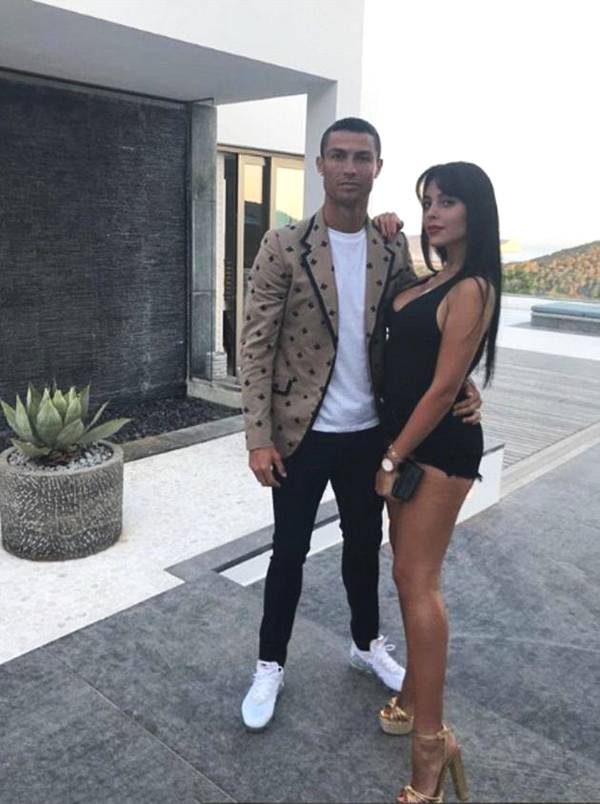 It was about September when the gorgeous mom shared a picture of her wearing a pink top with Stormi, her daughter. 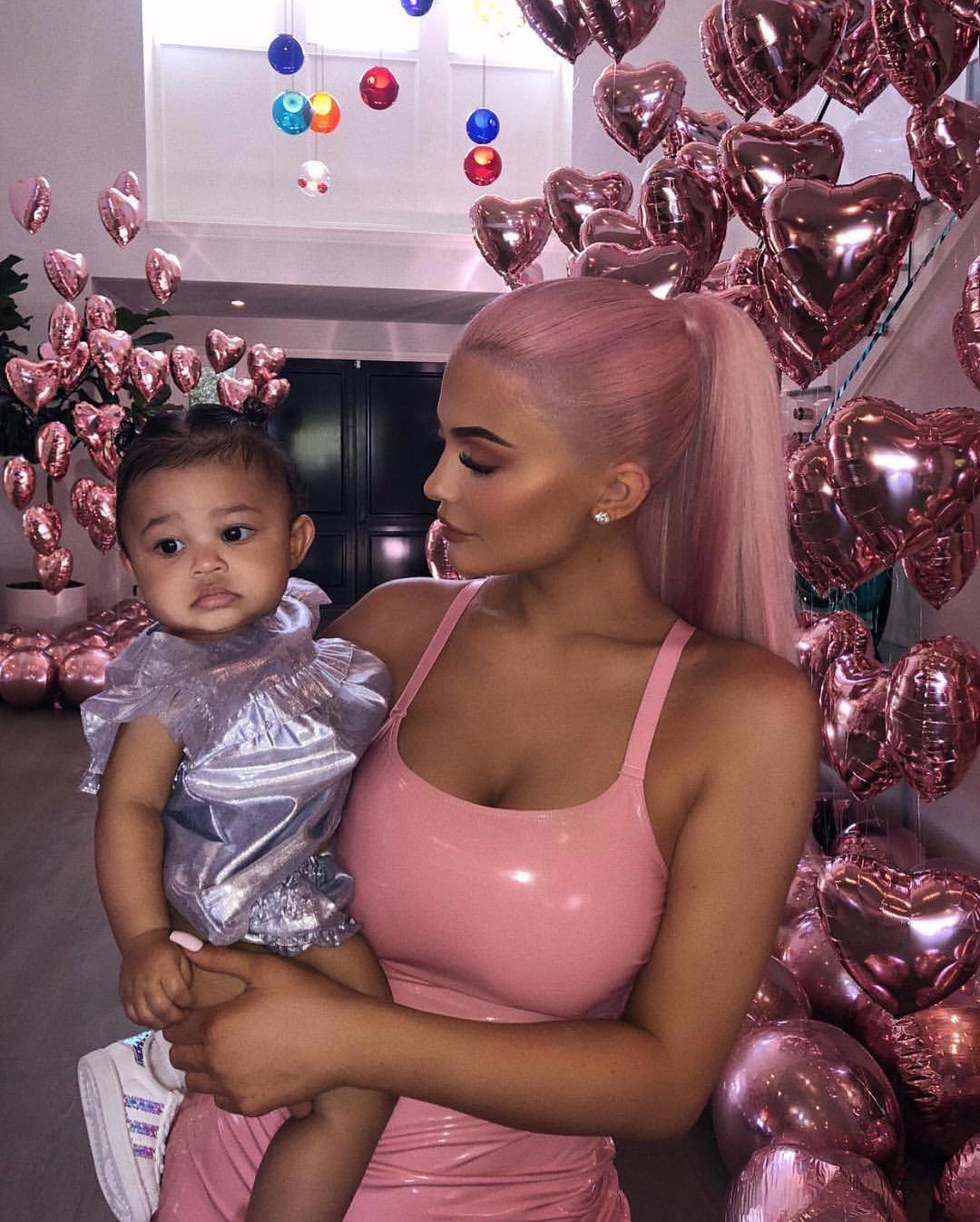 This picture of Stormi Webster and Kylie was posted by Kylie back in October where Stormi is celebrating her first ever Halloween. 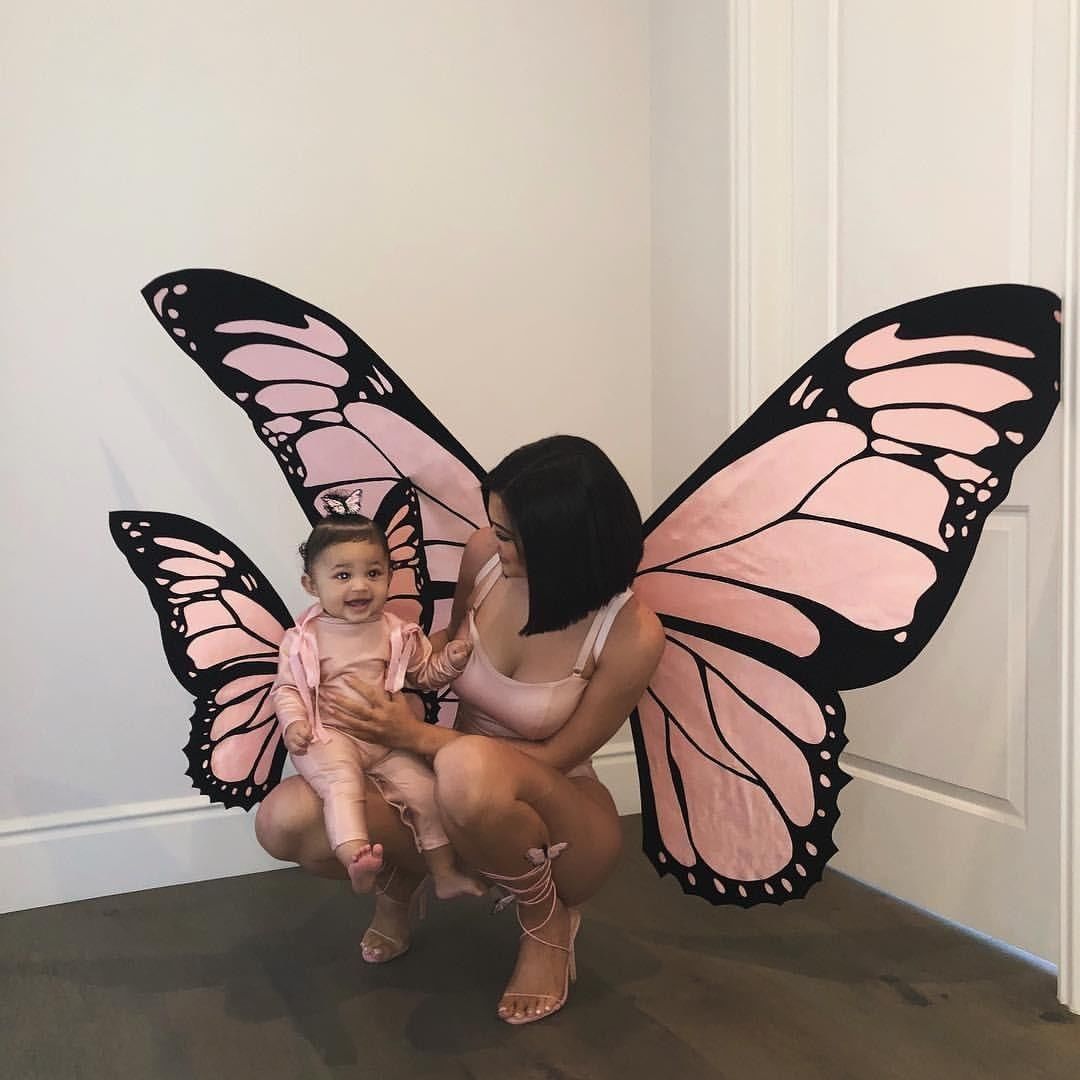 Kylie and Stormi are ready to steal the entire list I guess? This picture is no doubt the cutest where the mother-daughter duo is at it’s best. 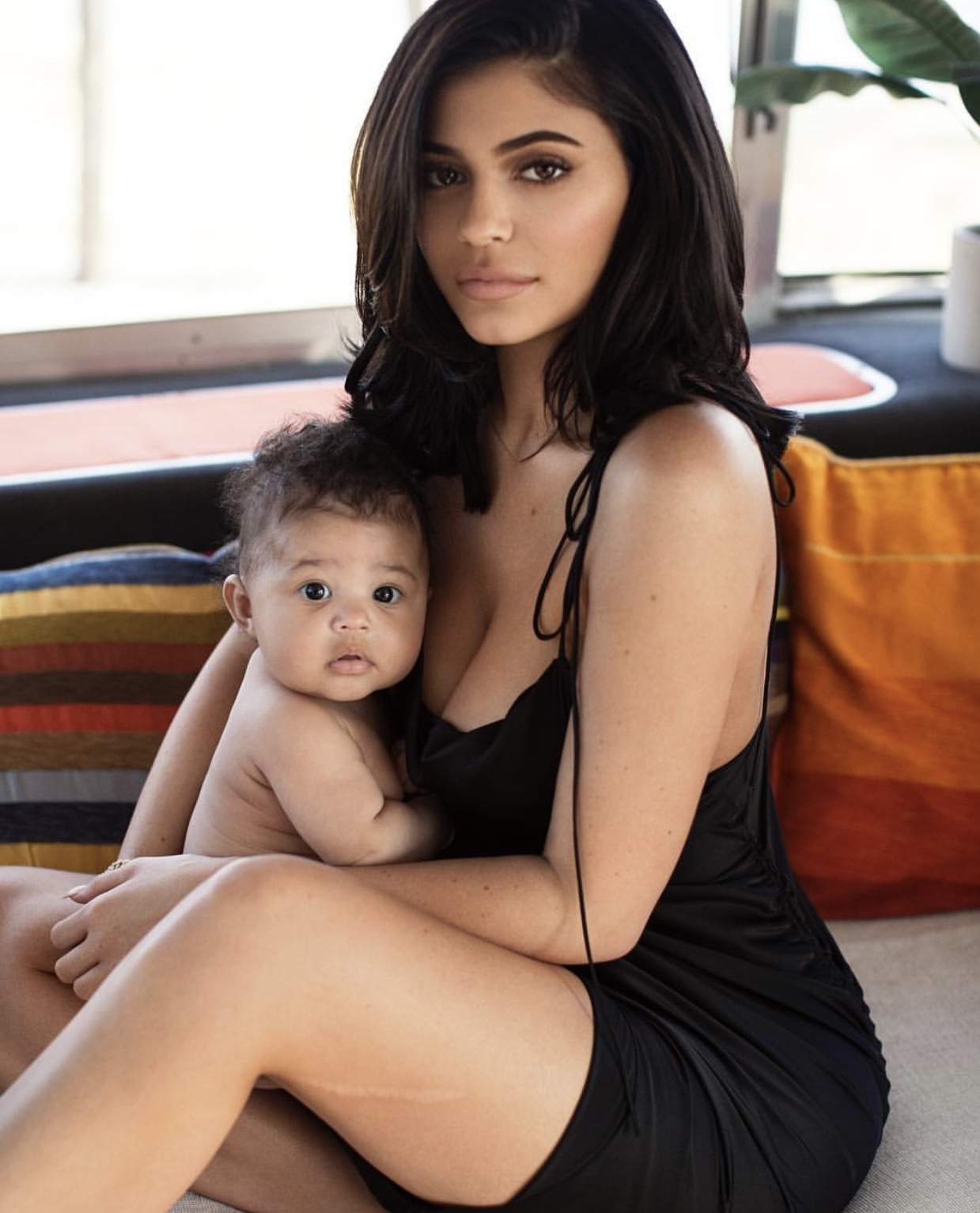 This picture was clicked in July when Christiano said that he is transferring from Real Madrid to Juventus. 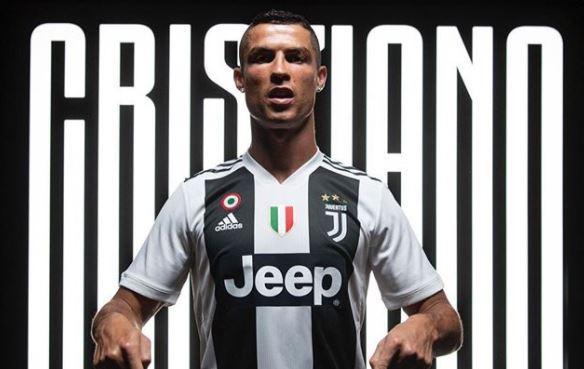 XXXTentacion an American rap singer. After his death in June, people flooded his last post with love. 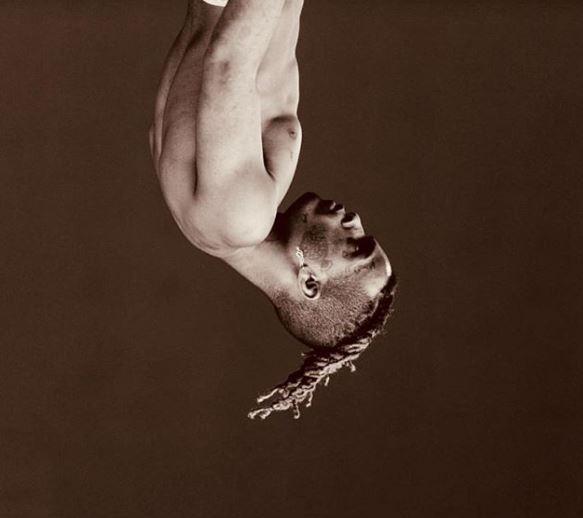 Ariana posted this picture of her ex-boyfriend named Mac Miller claimed to have an overdose. Ariana and Mac were in a relationship for about a long span of 2 years. 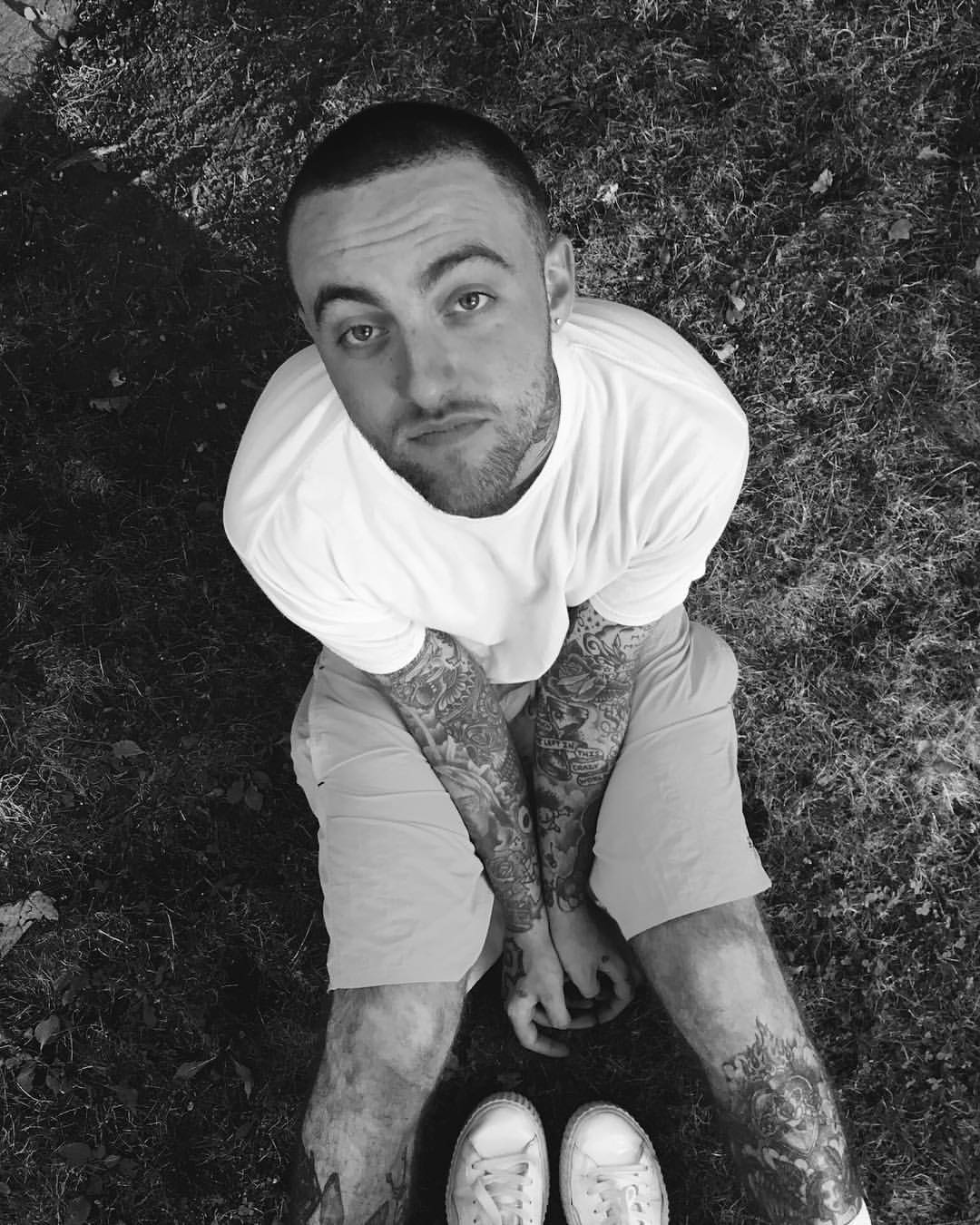 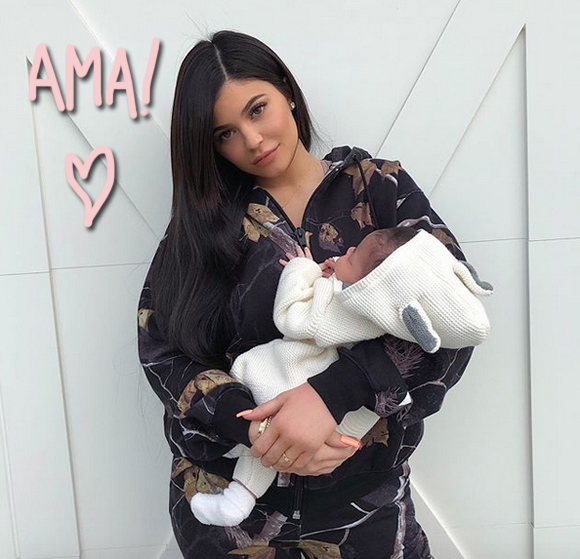 This picture was posted by Justin while officially confirming his engagement with Hailey Baldwin. 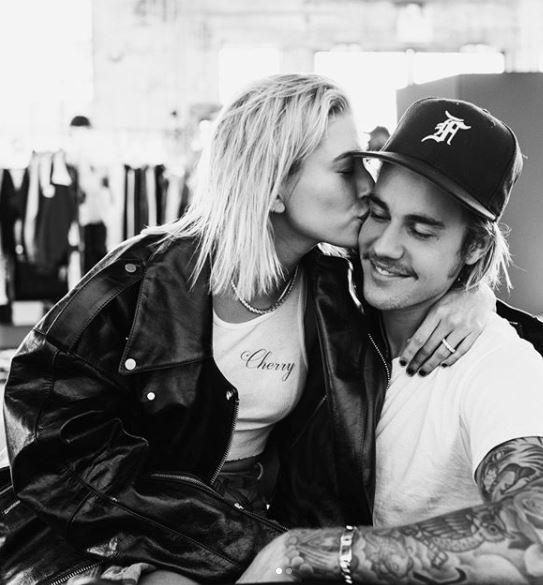 Sharing this heart-melting post-Kylie captioned the picture as “Stormi Webster”.  Among all the pictures of Kylie Jenner and Stormi Webster this picture has most of our heart. 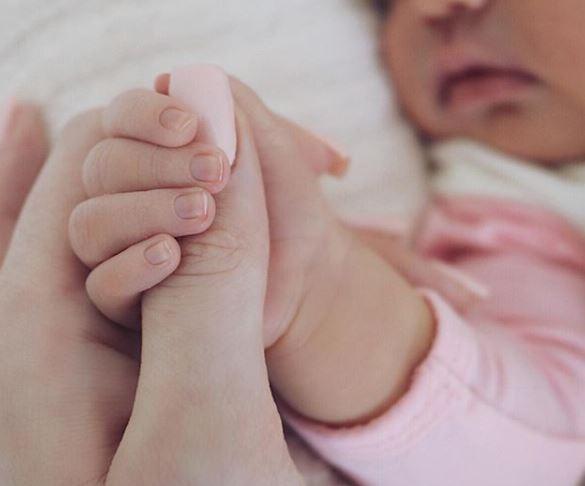