Beyonce Shared Unseen Pictures Of Her From Wedding Of Asia’s...

$15 Million wedding sounds so extravagant and crazy expensive but it is just nothing in comparison to Ambani’s net worth. You could take a hint about their net worth by the fact that they invited Beyonce for her private performance for the pre-wedding celebrations of her daughter Isha Ambani.  For the pre-wedding celebrations, Beyonce performed on various songs in various beautiful and shimmery outfits. Though at the time when the actual function happened the media was not able to get many pictures as it was a private performance, now Queen Bee has shared some pictures from Isha Ambani’s $15 million wedding. 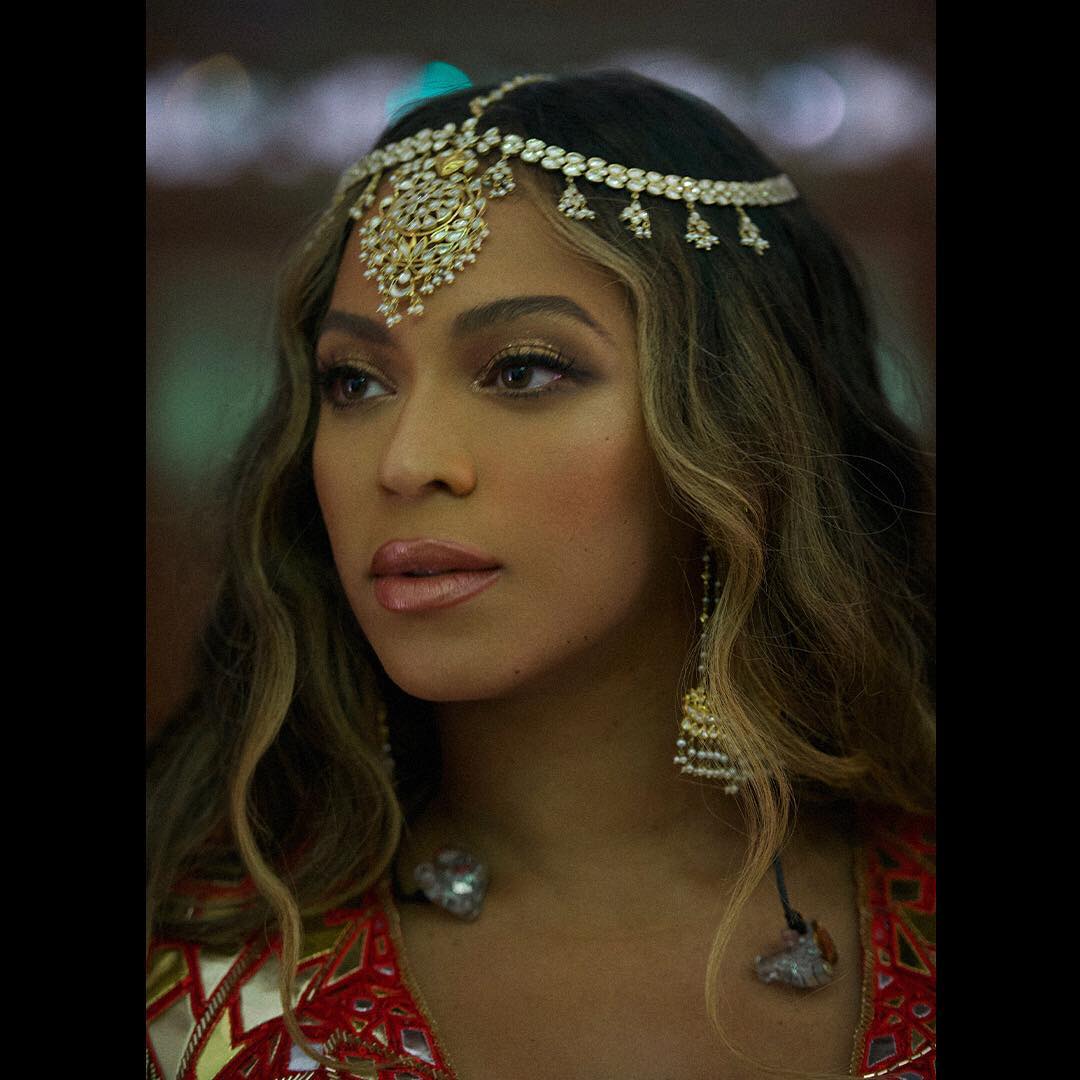 The American singer Beyonce, needs no introduction as she is known worldwide. The 37-year-old star is considered one of the greatest singers that we see in Hollywood. During her performance at the wedding, she performed, ‘Crazy in love’, ‘Naughty Girl’, and ‘Perfect’ at the end to make the beautiful eve perfect. 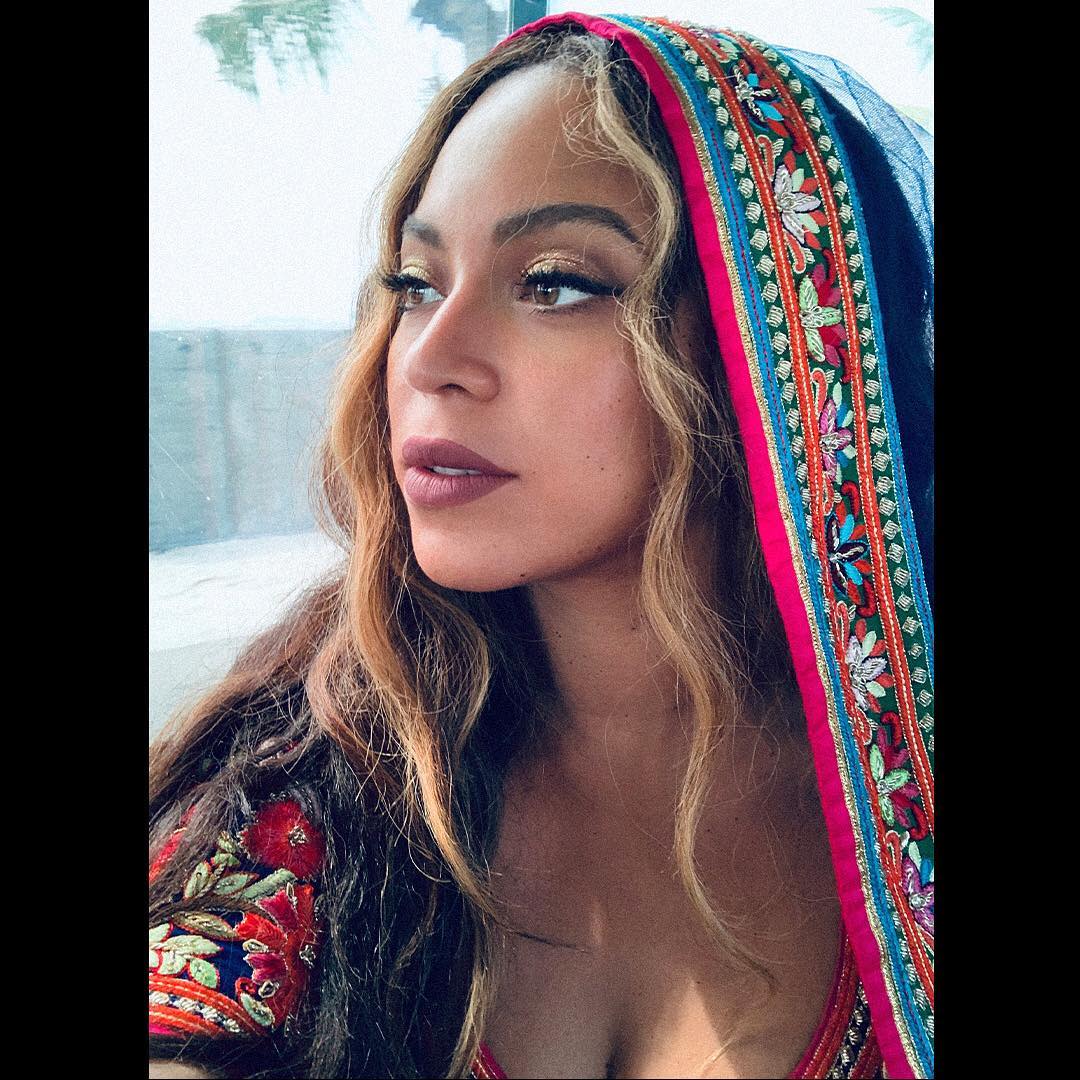 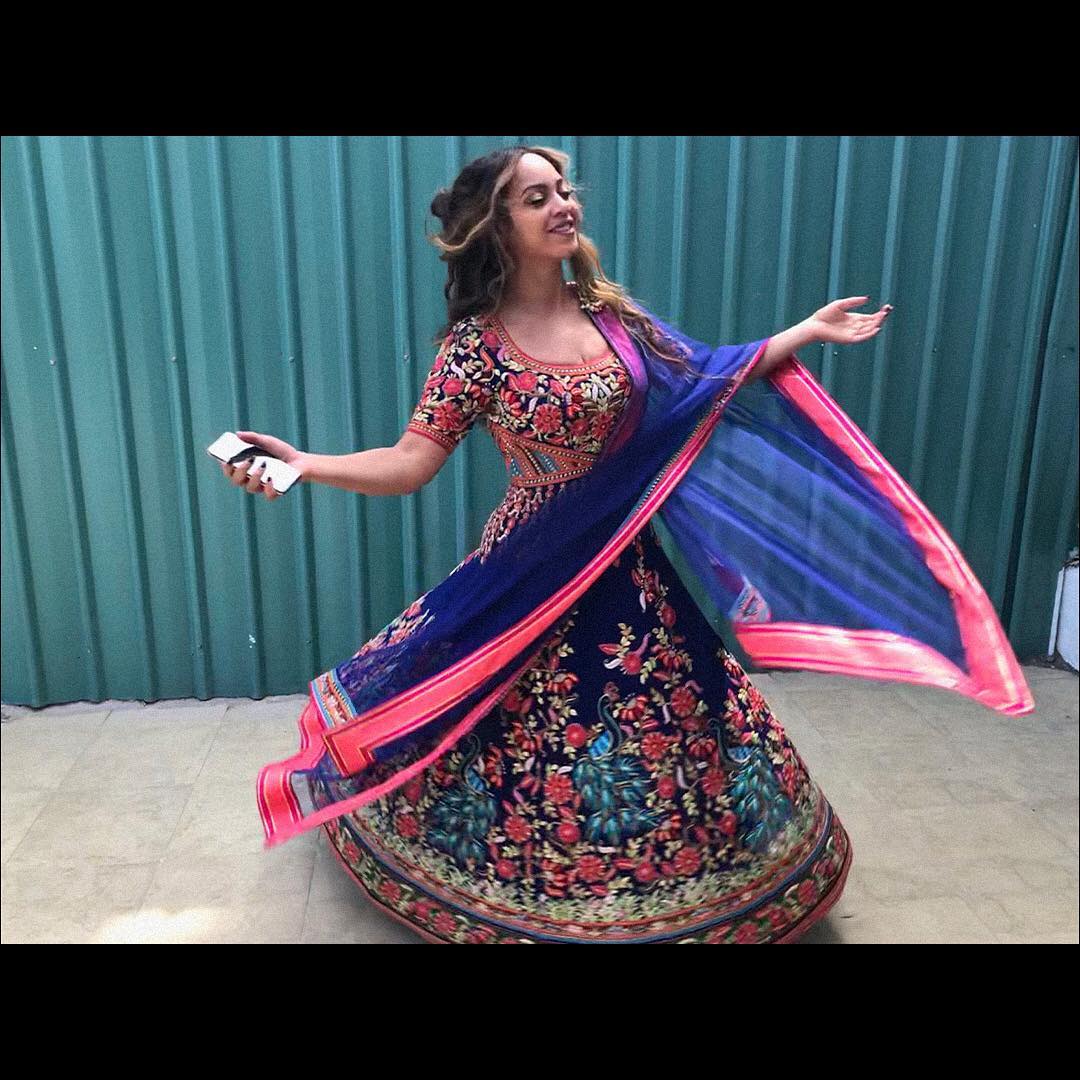 The grand wedding took place in Udaipur, Rajasthan, India at the Oberoi Udaivilas Hotel. The humongous hotel was really lavish and luxurious. The Ambani’s didn’t just invited Beyonce but also some of the most famous Bollywood celebrities to give their performances. 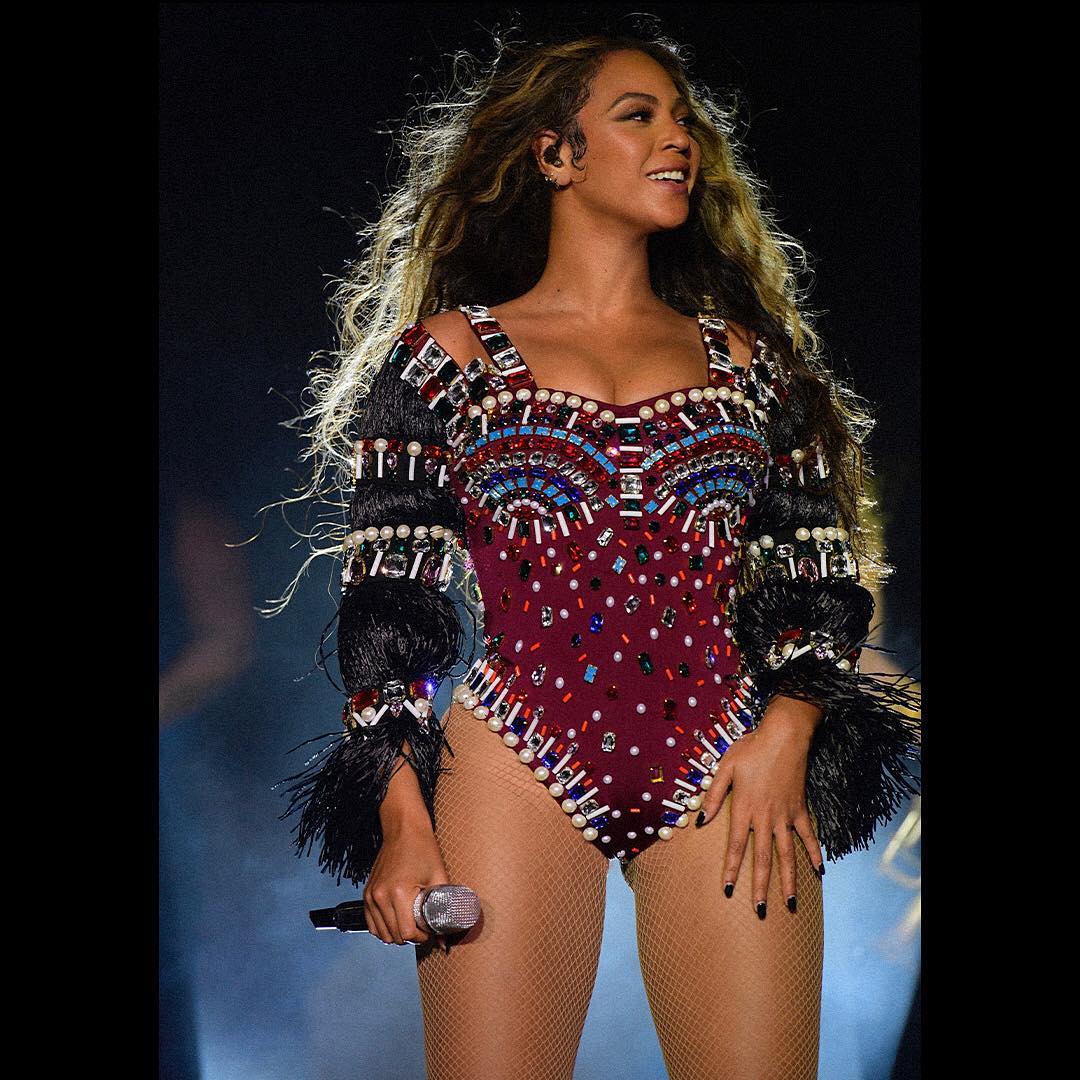 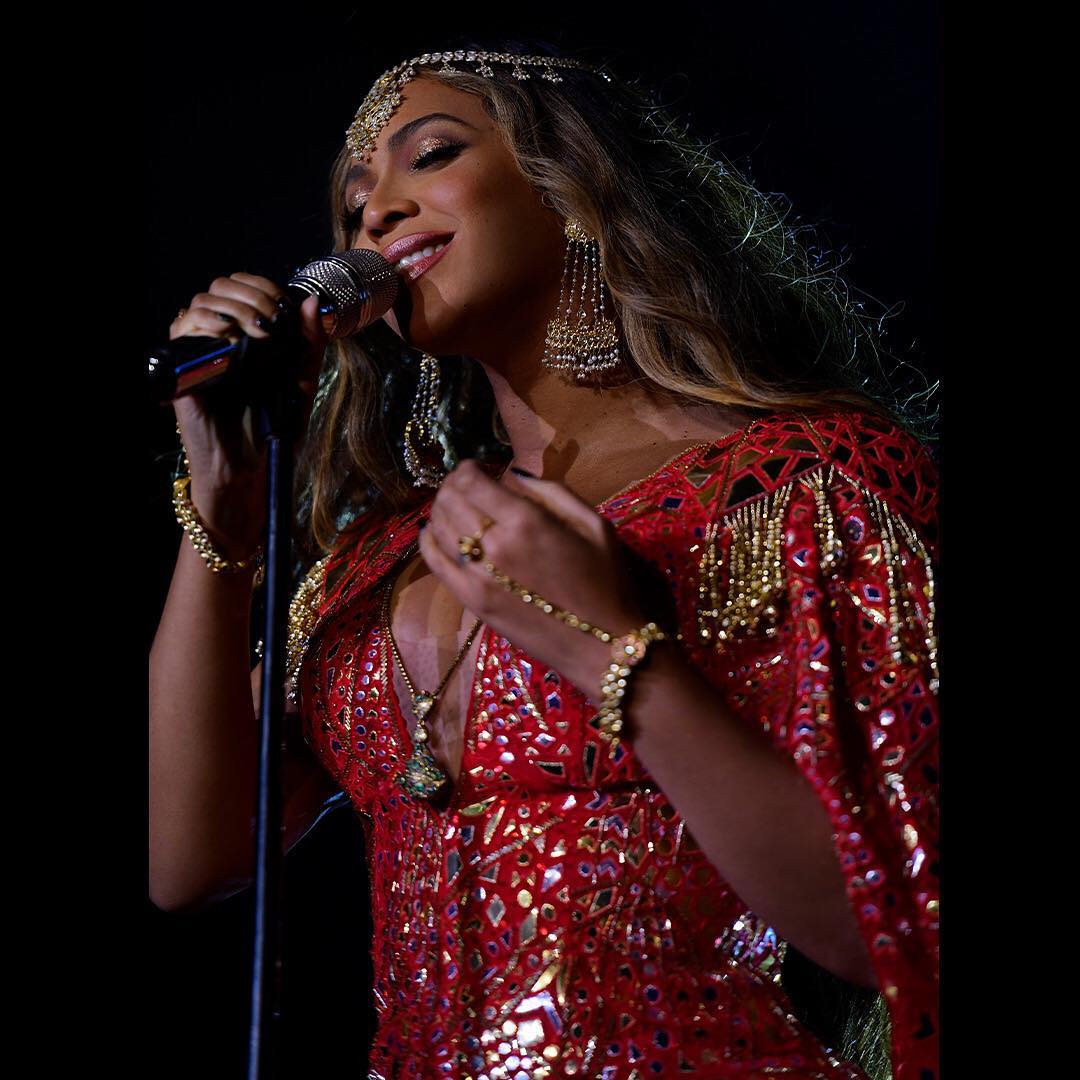 Their wedding ceremony of Isha Ambani with Anand Piramal took place on 12th of December but Beyonce landed in India on 8th December for performing at the pre-wedding celebration which is called Sangeet in India. 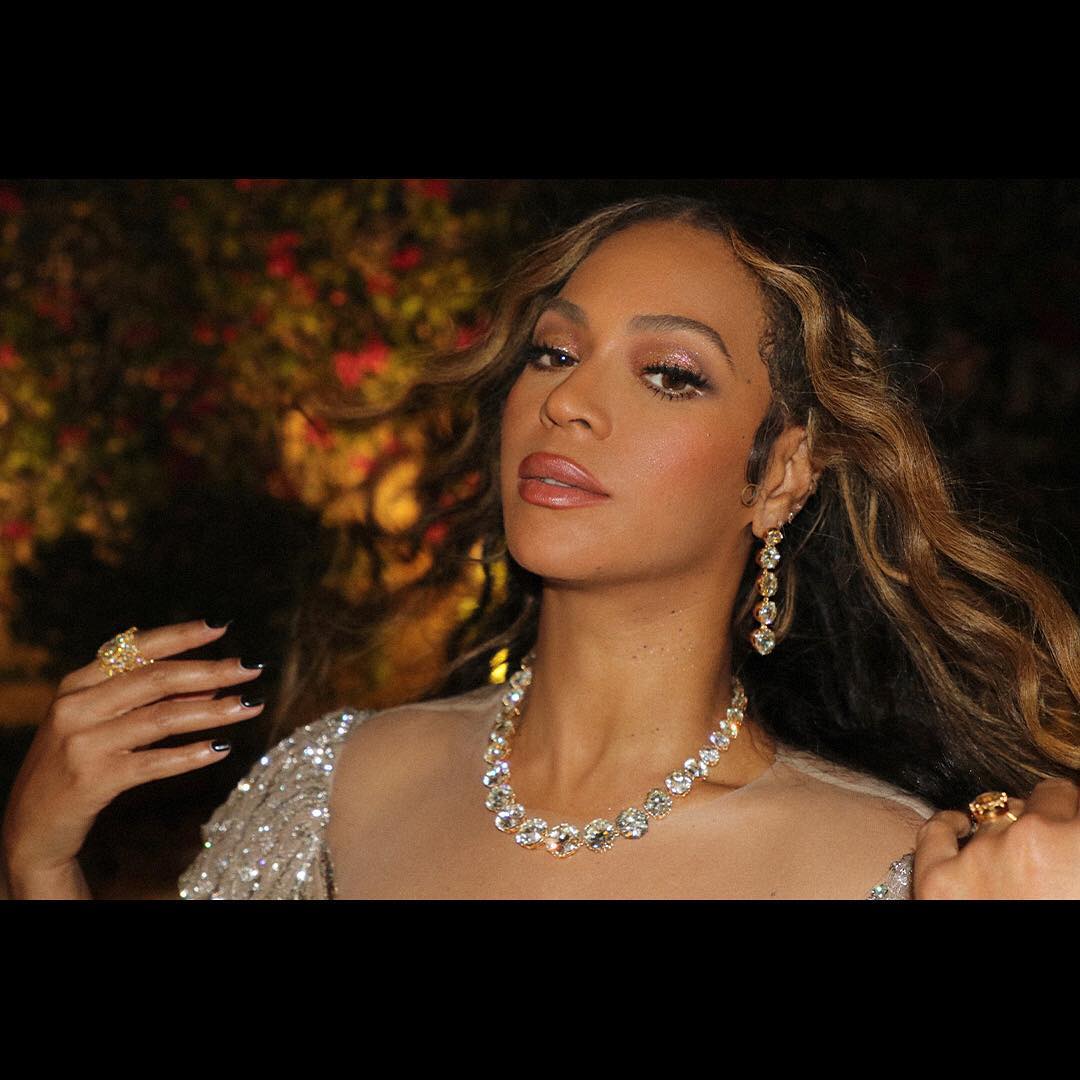 Read More: The Daughter Of Asia’s Richest Man Will Be Living Into This Huge Sea-Facing Mansion After Marriage 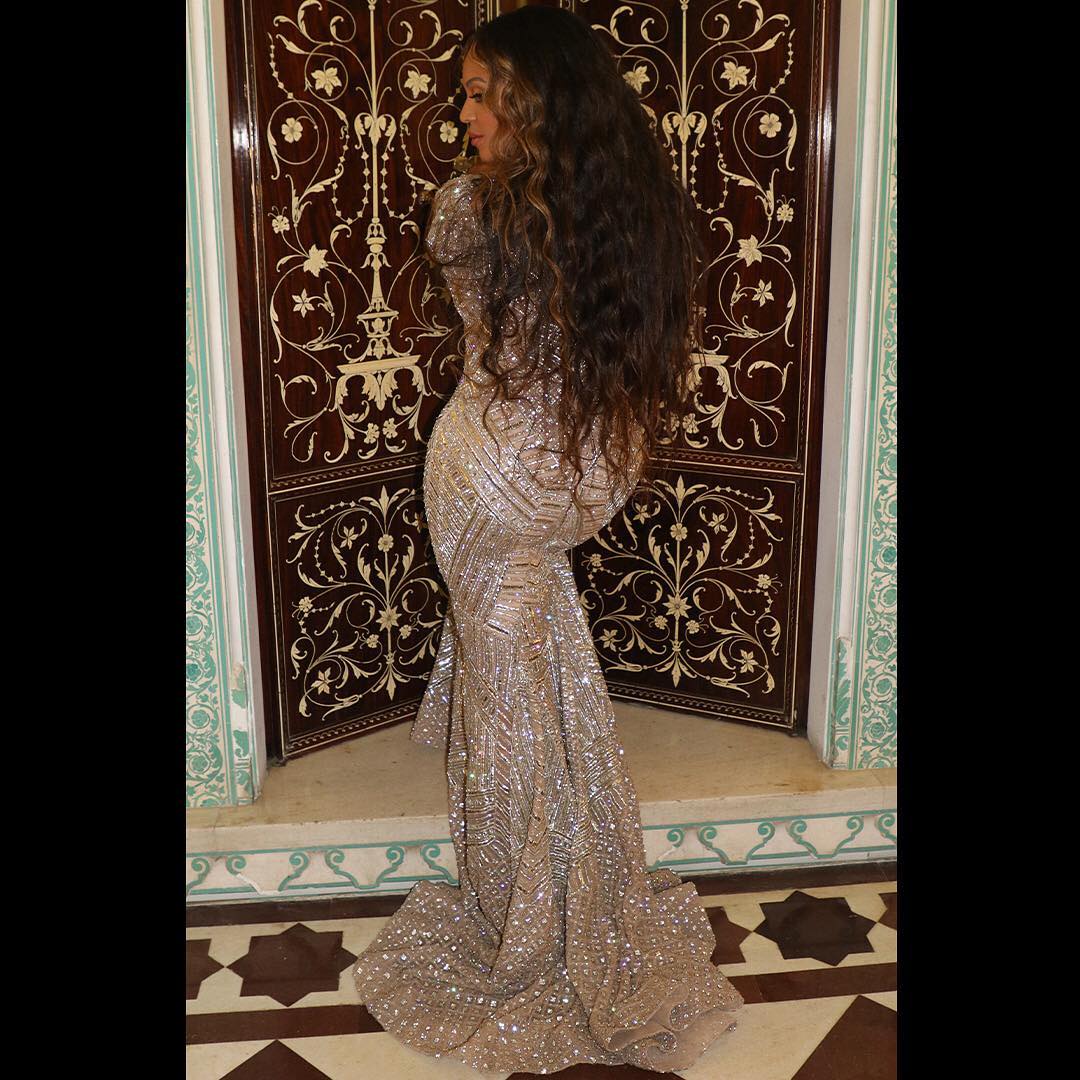 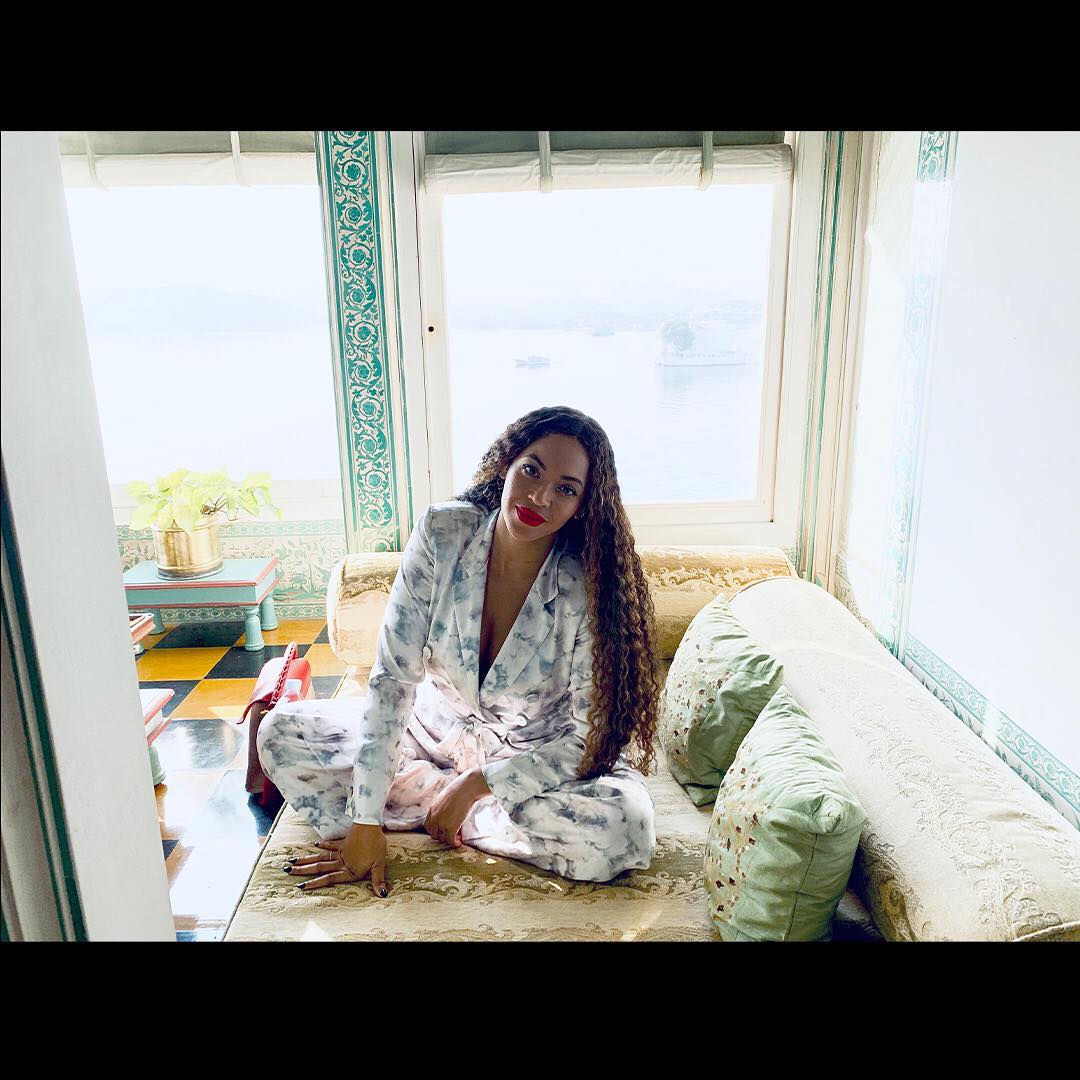 She also changed several times during her performance and we got to see her wearing various shimmery and beautiful outfits. The red dress that she was wearing was designed by Abu Jani and Sandeep Khosla and the rest of them were gold shiny dresses. 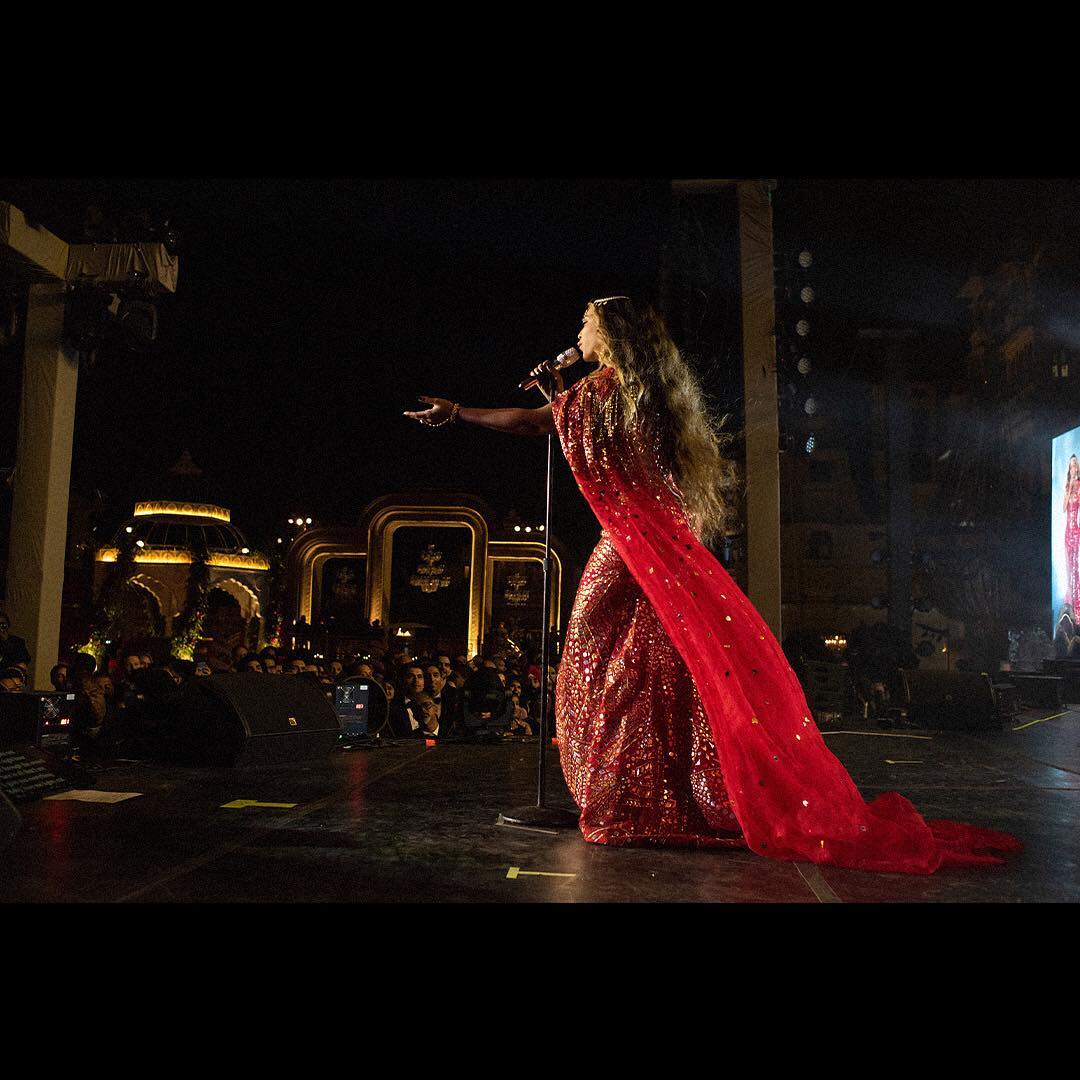 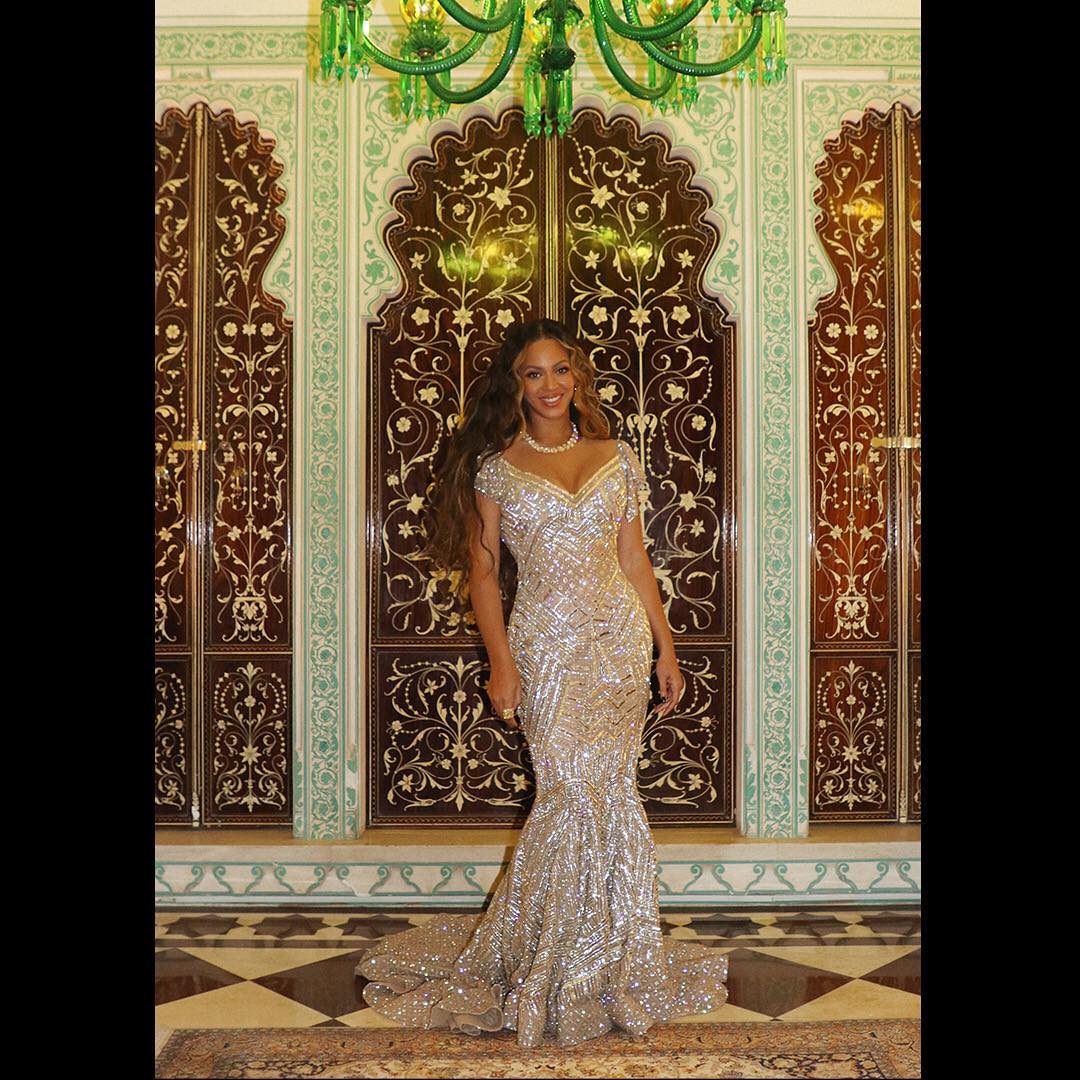 Beyonce didn’t just share pictures from her performance at the wedding ceremony but also shared a few pictures depicting the culture of India in its purest form. Seems like she really enjoyed her stay in the country. 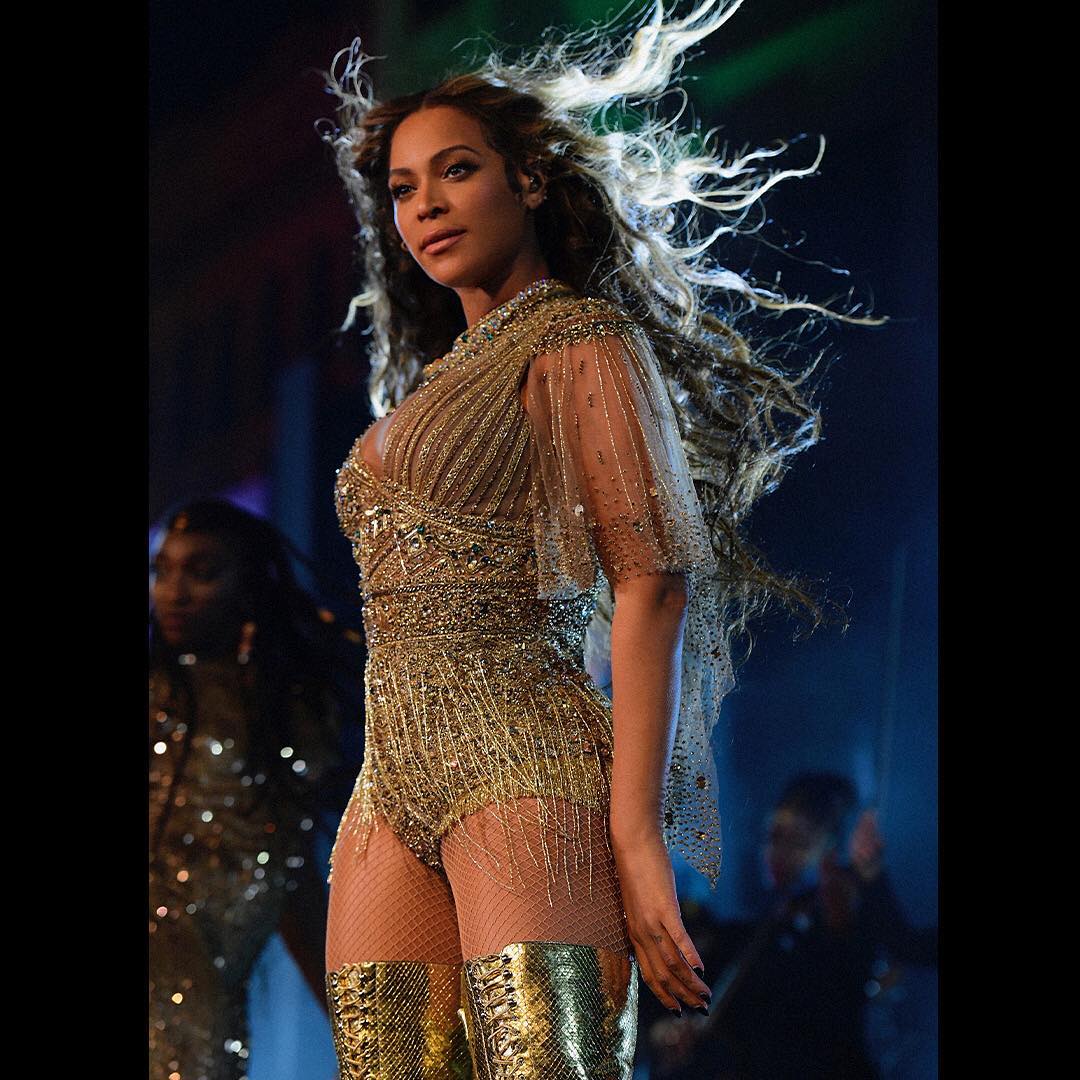 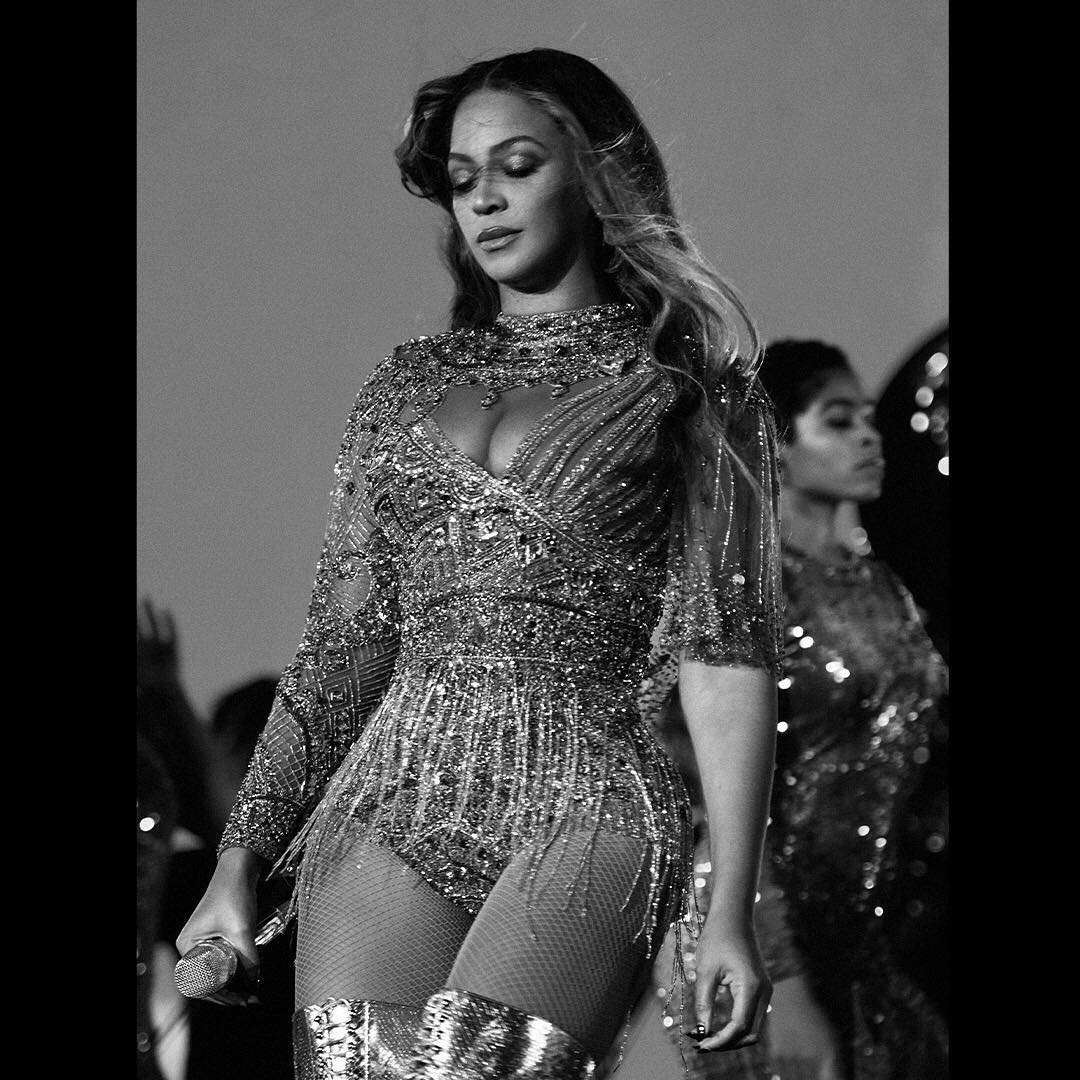