These Guys Bought Their Friend A Car Cause They Were...

Do you have a friend who despite having a legit driver license doesn’t have a car? And in turn, it has become your duty to always pick him up and drop him off whenever you plan something up. In my suggestion, this is a story you would definitely want him to stay away from.

There is this video going around social media where some men came together and bought their guy a beautiful car. But why did they do this, you ask? The reason was as simple as they were TIRED OF ‘Picking Him Up.’

These guys bought their friend a car cause they are tired of picking him up😂😂❤️ such brotherhood ❤️❤️❤️God bless this friendship 💞🙏 pic.twitter.com/Csm8XMirJi

You may also like to read: Woman Finds Out The Blood Donor Who Saved Her Life 11 Years Ago Is The Same Person She Married

They decided to gift him a car in general so they don’t have to pick him up each day and they were really tired of that. (I wonder where I could find such friends) 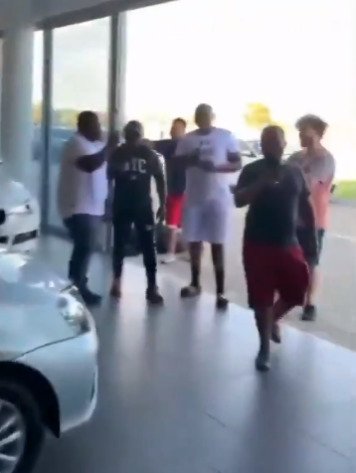 A twitter user @Asanda_Goduka in her tweet shows how surprised and touch the guy became when he came to know about the gesture. 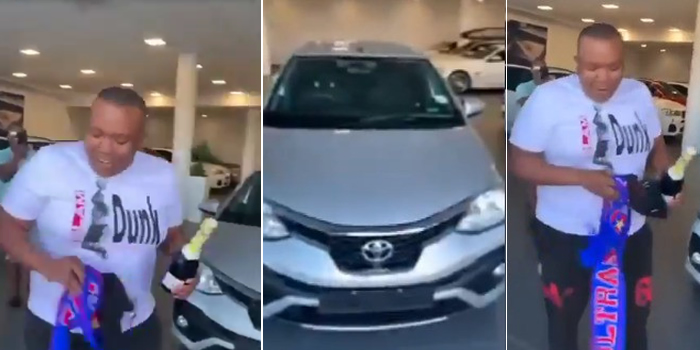 The clip actually shows his enthusiasm and excitement for his friends. He couldn’t believe the fact that this is actually his car. He was literally short of words at this moment.

But just when you thought this was it! His friends also told him how it’s his duty now for the next two weeks to buy them breakfast. This is actually a very fair deal seeing the situation. 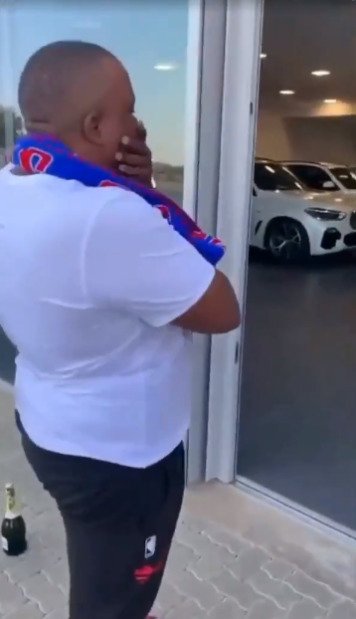 This guy must have done some really good deads that he got such amazing friends. Anyone would love to trade their friends with him any day! 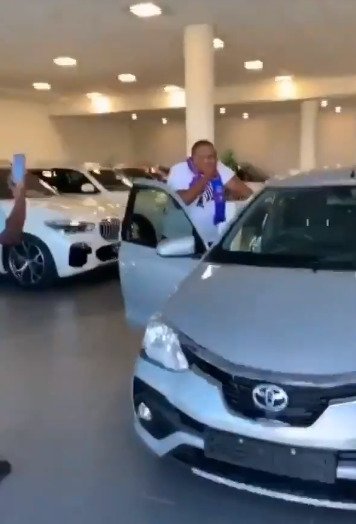 They say friends are one of the most important parts of our lives. After hearing this story, I couldn’t agree more!