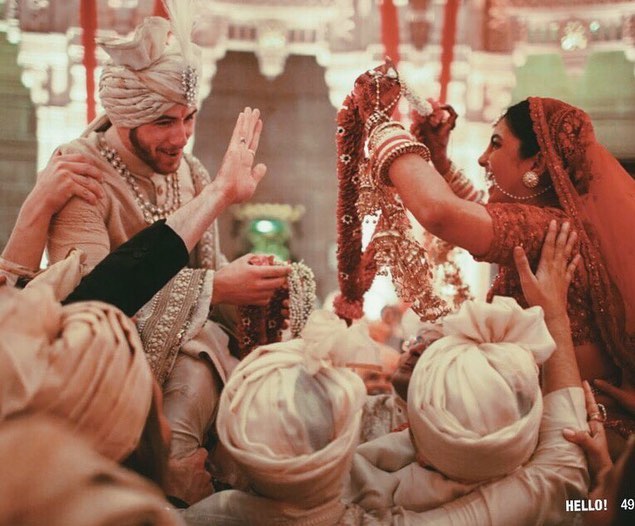 Priyanka Chopra looked every inch of a royal and regal bride wearing a red sequin Sabyasachi Lehenga. Their Indian wedding ceremony took place at the Umaid Bhawan Palace, Jodhpur, right where all their other wedding rituals happened. 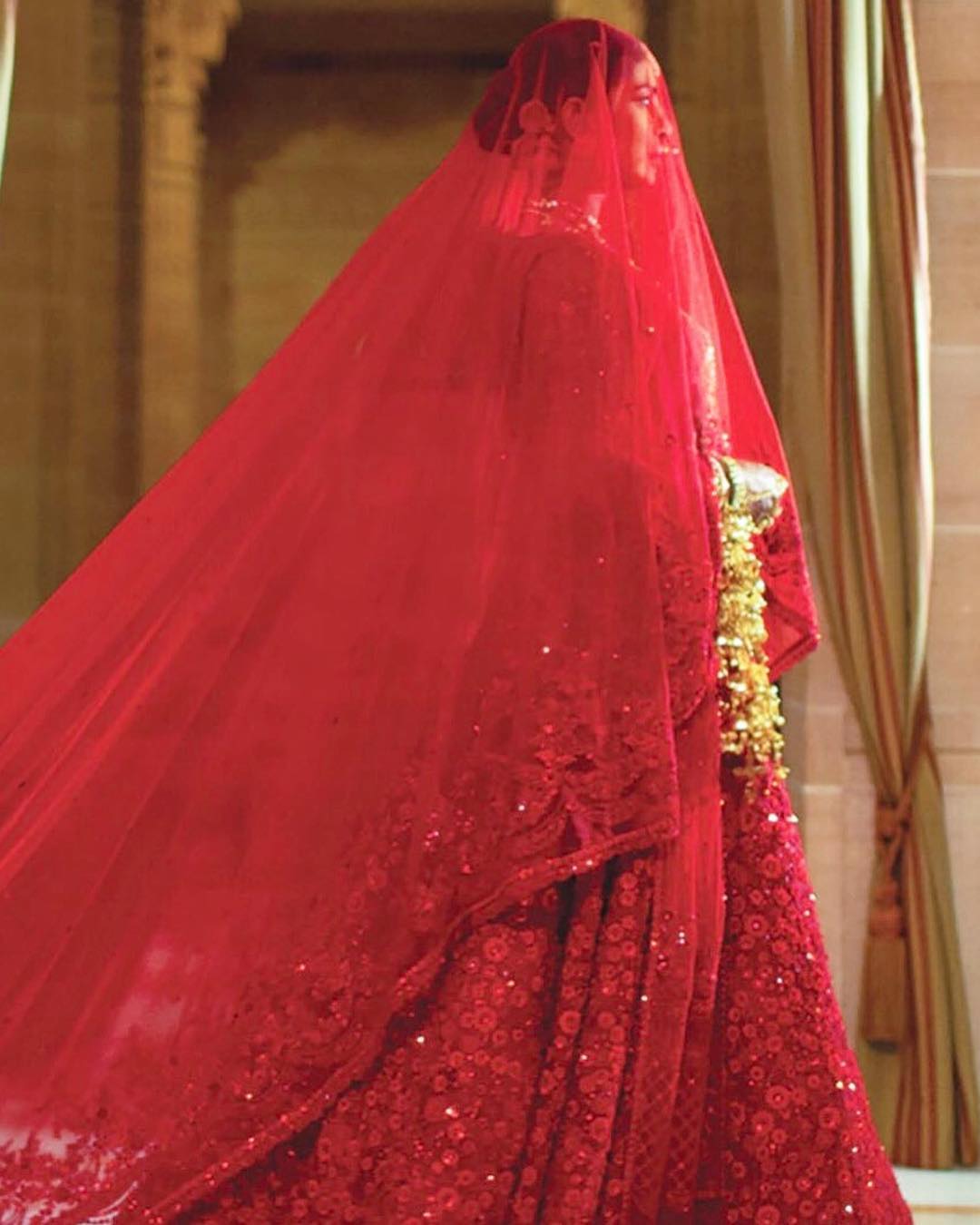 To complement her now-wife, Priyanka, Nick Jonas wore a light gold sherwani which is a traditional Indian dress of the groom. He paired it with pearl jewelry and a turban on his head. 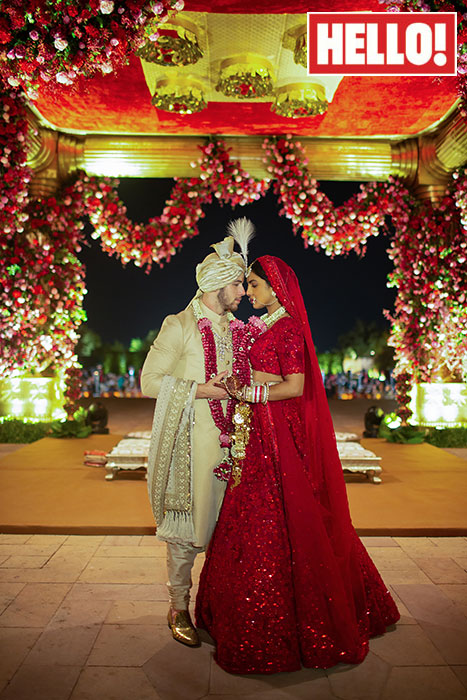 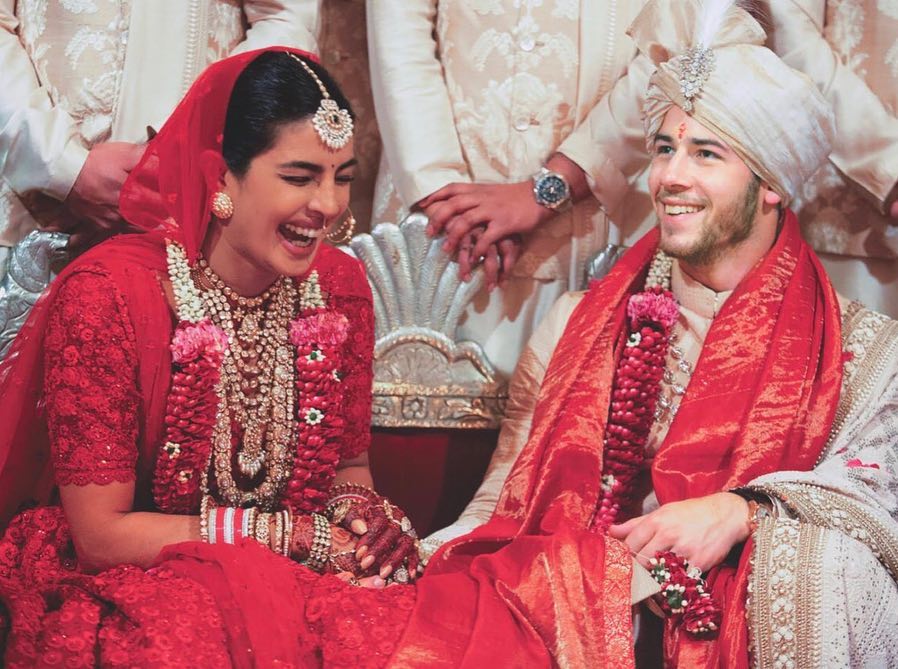 Priyanka’s brother took the bride to the ‘Mandap’ by carrying the ‘red dupatta’ on her head which is a part of a ritual of Hindu weddings. 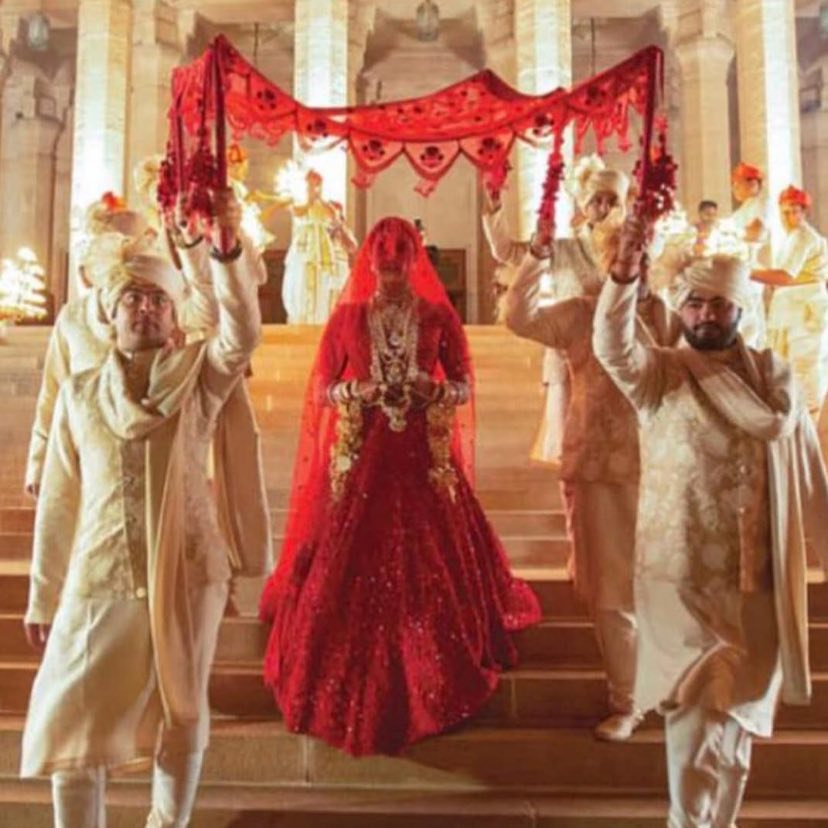 The precious pictures couldn’t be better. Proving red to be a color of love, Priyanka won hearts of every Indian in the country. Fans are going gaga over their pictures for all the right reasons. Even if you are not a fan, these pictures will make you one. 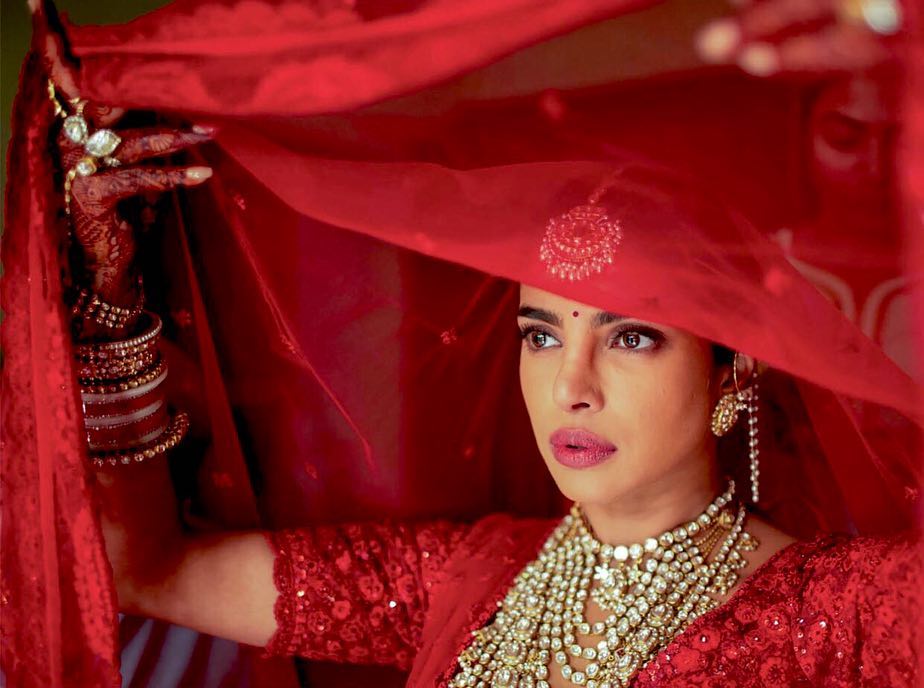 Along with Priyanka Chopra and Nick Jonas, other members of the family looked gorgeous and we can’t get enough of these beautiful faces. It was so amazing to see foreigners accepting the culture of India with such dignity. Priyanka’s wedding was a total hit and it received love from all over the world. 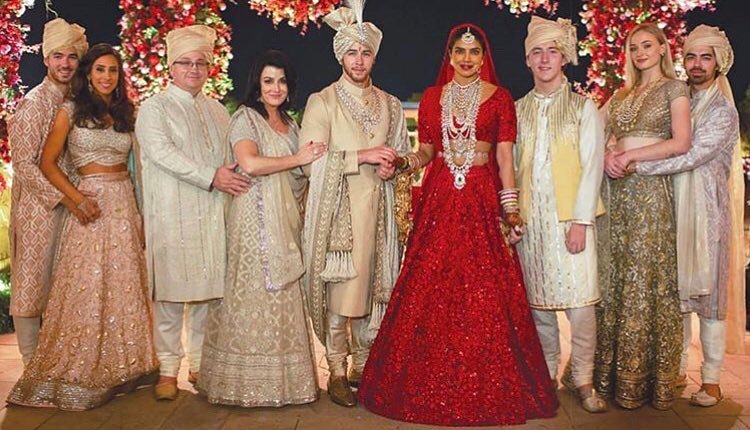