Kelleth Cuthbert, ‘The Fiji Water Girl’ Who Is The Accidental...

Recently a model created a buzz in the town by the name ‘Fiji water girl’ for photobombing celebs on the red carpet at the Golden Globes 2019. She was presenting Fiji water to the celebs to keep them hydrated. The model was promoting the sponsored brand but instead, the water brand promoted her. The model was none other than Kelleth Cuthbert. 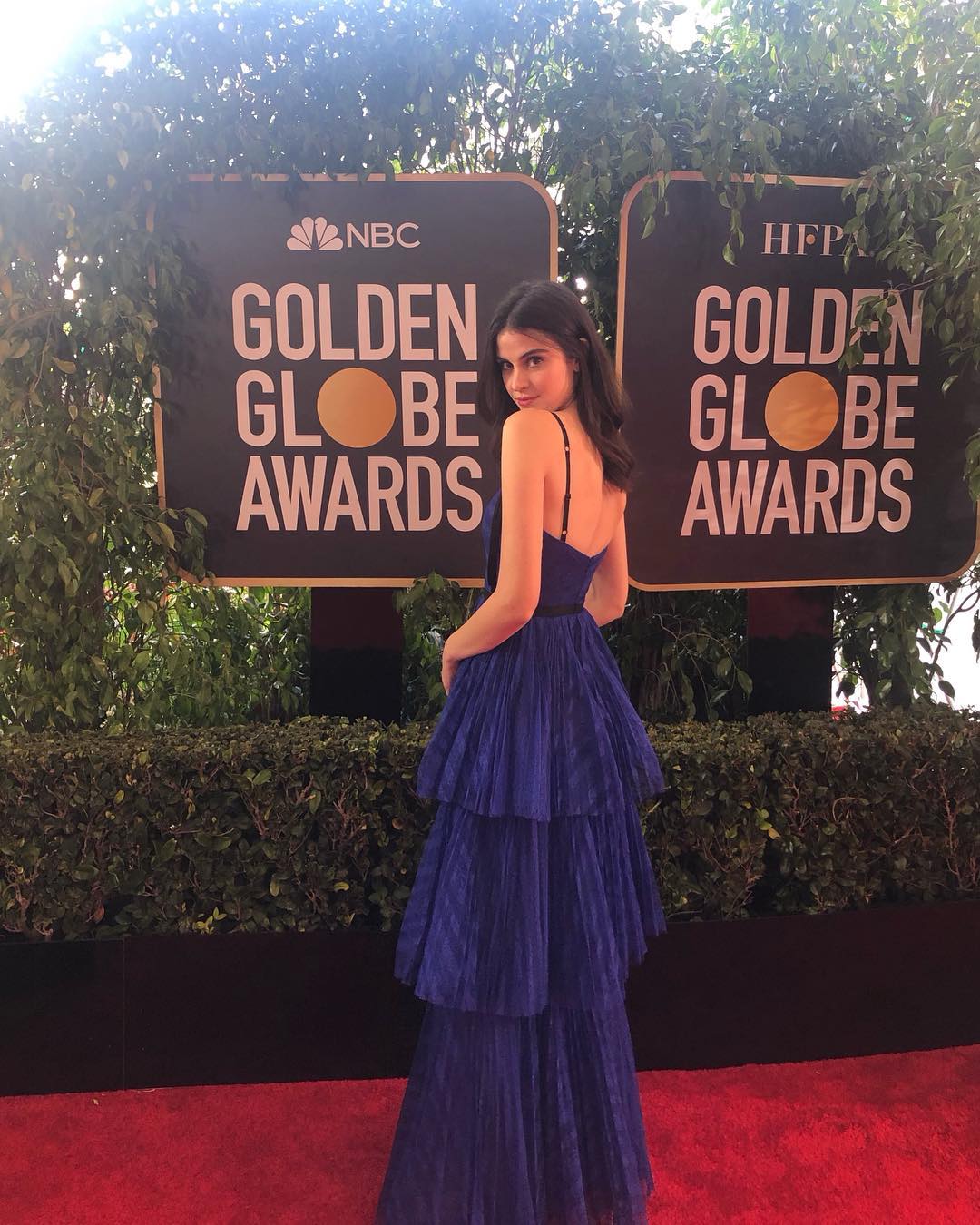 The netizens already made her a meme material but meanwhile also showed her much love and support. She is already everybody’s favorite. Not to mention, the model is very gorgeous and totally stunned in the blue layered gown that she was wearing at the red carpet. 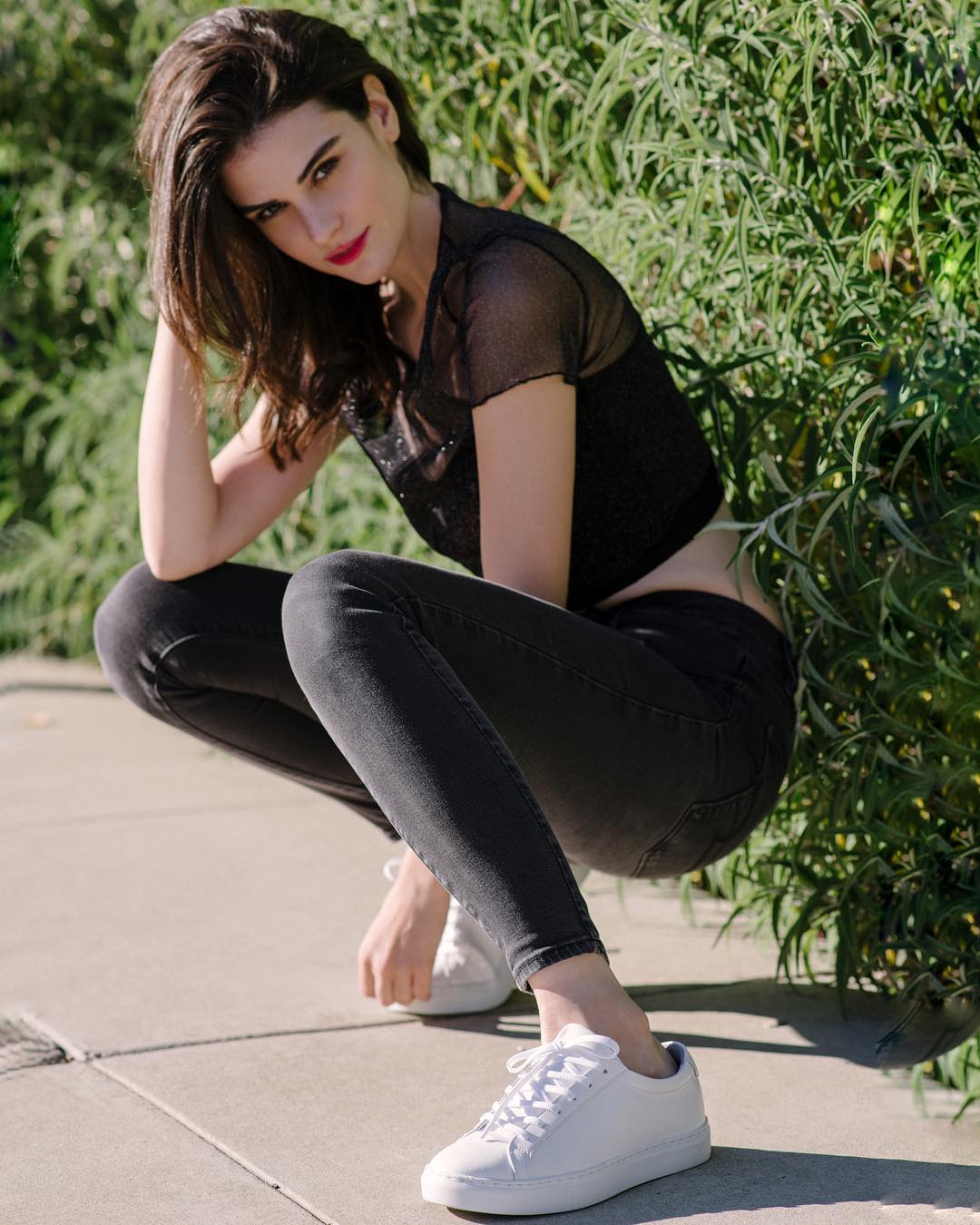 Golden Globes 2019 took place at Beverly Hills, California, The United States. The Golden Globes became the much-talked topic recently due to so many reasons but the most amusing one that you will find is the ‘Fiji Water girl’. The stunning model was seen photobombing countless celebs at the red carpet. 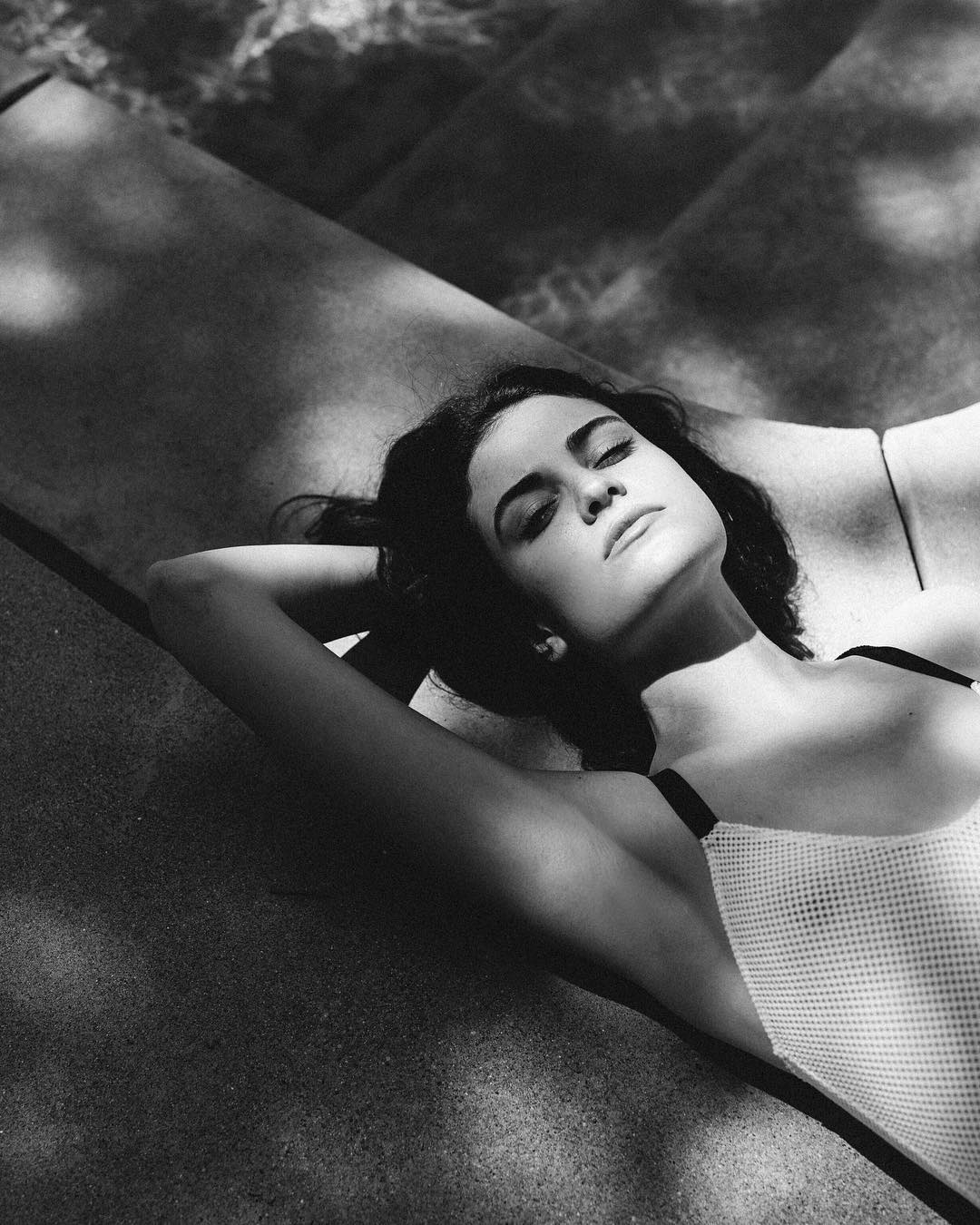 Read More: Thylane Blondeau Won The Title Of “Most Beautiful Girl In The World” Two Times At Just The Age Of 17 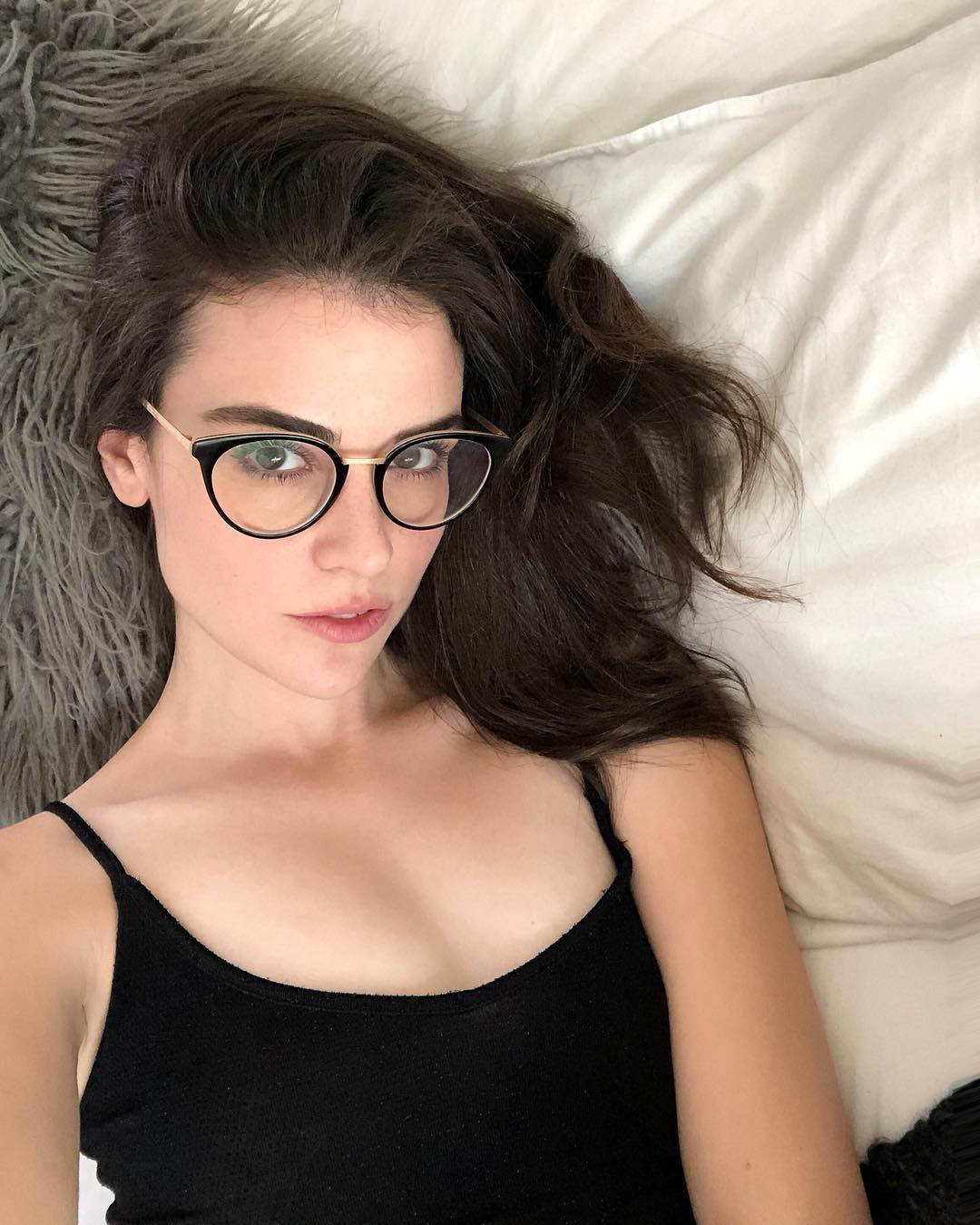 Kelleth Cuthbert is been in the fashion and modeling industry for over ten yeara now. The ‘Fiji Water Girl’ is signed with Wilhelmina currently. She is the Los-Angeles based model but it is said that she hails from Toronto. Before indulging herself into the fashion and modeling world, Kelleth Cuthbert used to be a social worker. She says that being a social worker is something that helped her very much since she left Canada. 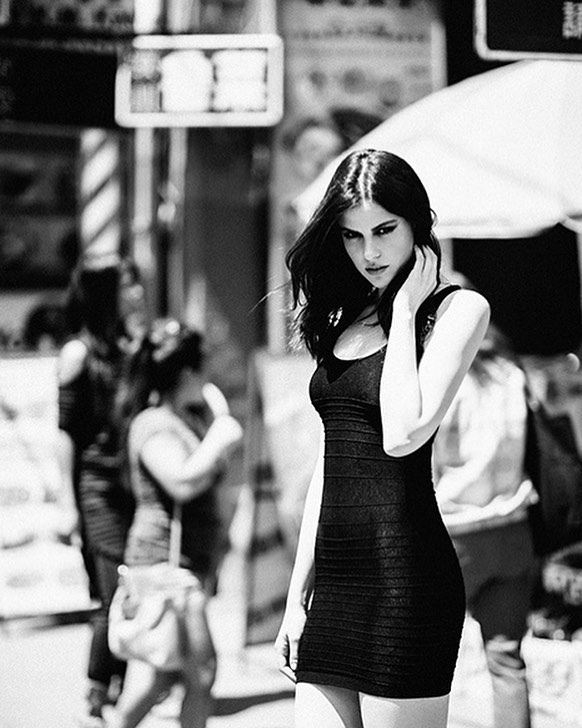 She is already famous on Instagram and has more than 76k followers and the numbers are soon going to be increased to a greater extent we bet. Well, we have to say she is the first meme material of the year 2019. Kelleth must not be expecting a better start of the new year than this. The model also featured on Maxim. 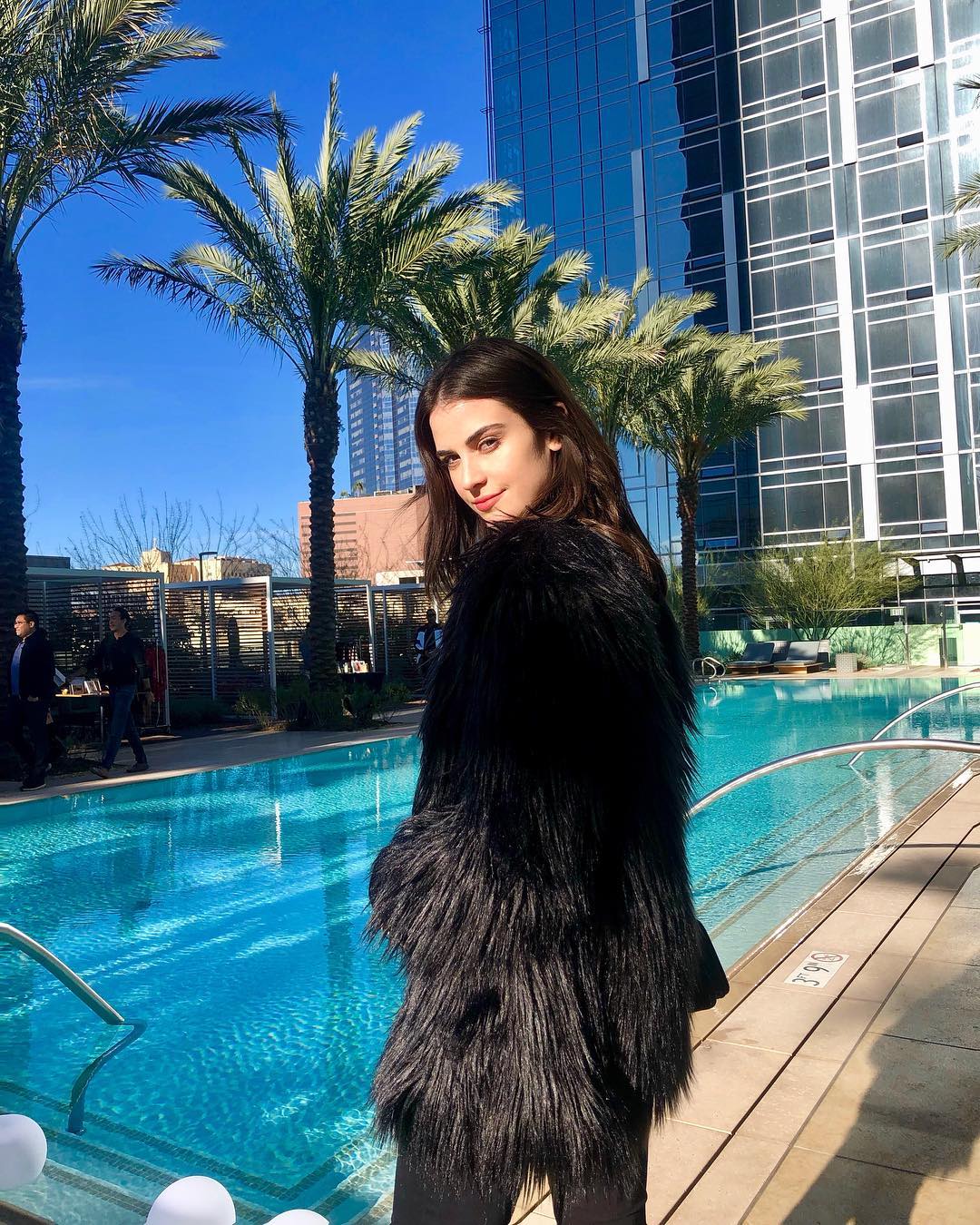