Here’s How The Idea Of A Perfect Body Is Changing...

The craze for having a perfect body has always been a buzzing thing in everyone’s lives. Women strive for having the perfect body, every now and then. Though nothing will ever fit the definition of perfect, people still relate to being perfect equals being beautiful and attractive.

We are well aware with the quote “beauty lies in the eyes of the beholder”. But what people fail, is to realize the meaning of this quote. Beauty is a variable concept it keeps on changing according to society and people.

Read More:-Flight Delayed For 7 Hours After A Woman Opened The Emergency Exit Looking For Toilet

The society decides what the perfect body shape is because we have let society to do so. It is mostly idealized by us, who have idealized some currently popular celebrity or social media personality’s physique. 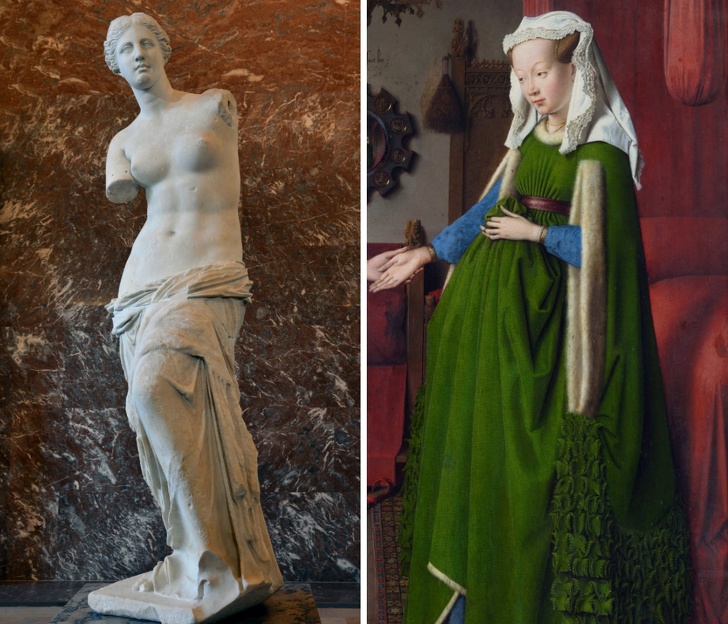 The androgynous becoming the new perfect!

Girl power became the new phenomenon into the lives of women who believed to live it than just hear it. Women by then became aware that they were not commodities to please men. They were their own masters. 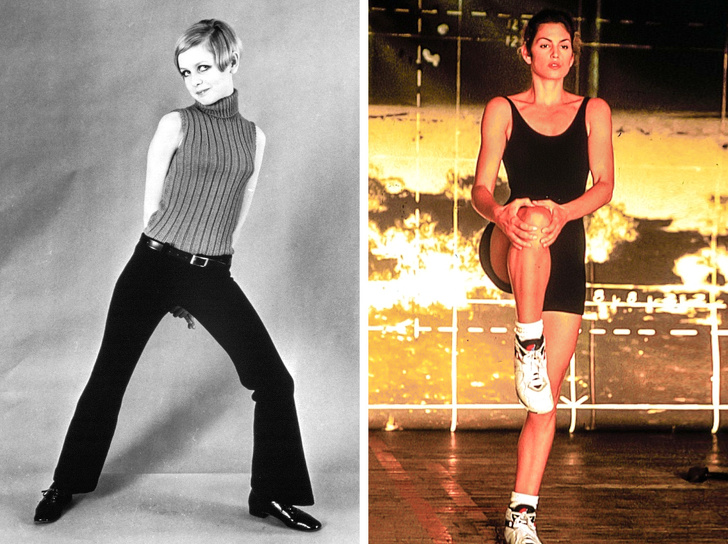 Staying hungry can actually backfire as it can result in increased plump. 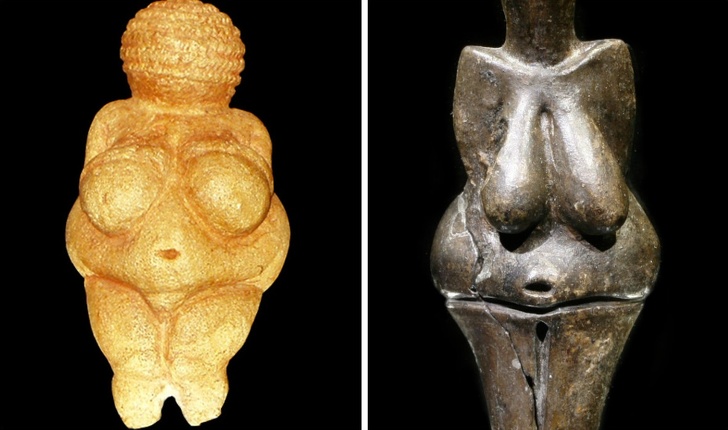 A research done in the same field reveals that modern find men plump women more beautiful and attractive when they are starving.

A co-researcher on the same, Dr. Martin Tovee, from Newcastle University said that

“Your cognitive state, your drives and your interests are dependent on your underlying physiology. Your blood sugar levels and your hormone levels and these depend upon hunger.”

The hourglass shape of a woman is a symptom of fertility

People believe that women with wider hips, a big belly, and larger breasts were sensual and fertile and this was supposedly supported up by a study which notes to the point that women that have an hourglass-like shape usually have higher levels of two hormones, called estradiol and progesterone and the two of the hormones contributes to successful conception. 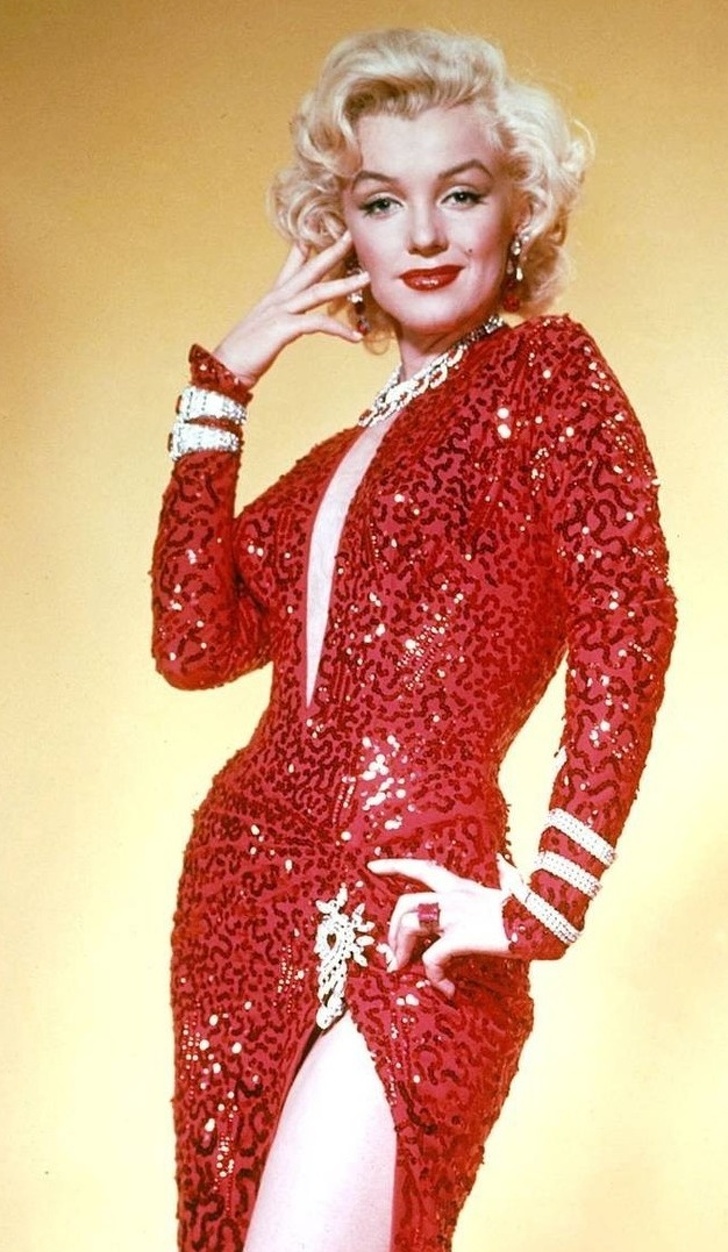 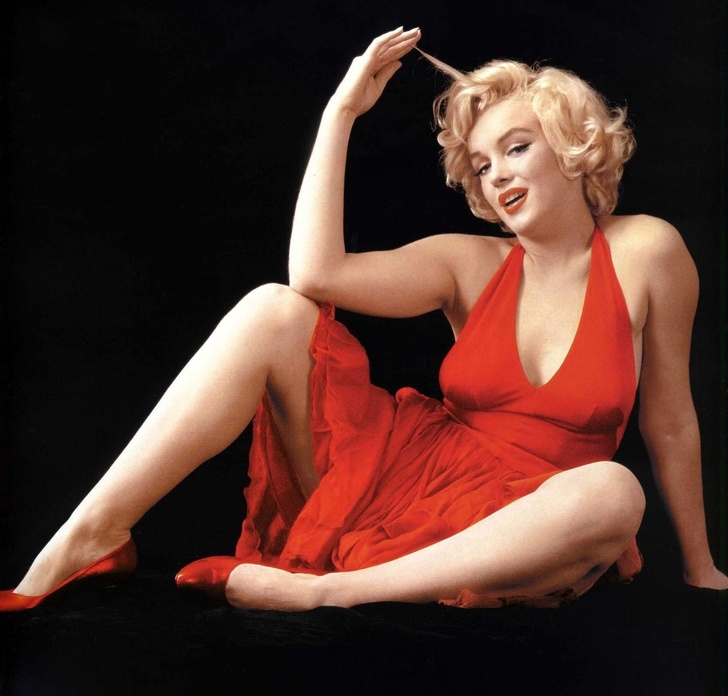 When we talk about the future we will see the concept of perfect body shape to be associated with staying slim. The reason is countries around the world have enough food to serve its population and hence the plump shape will be linked to obesity. 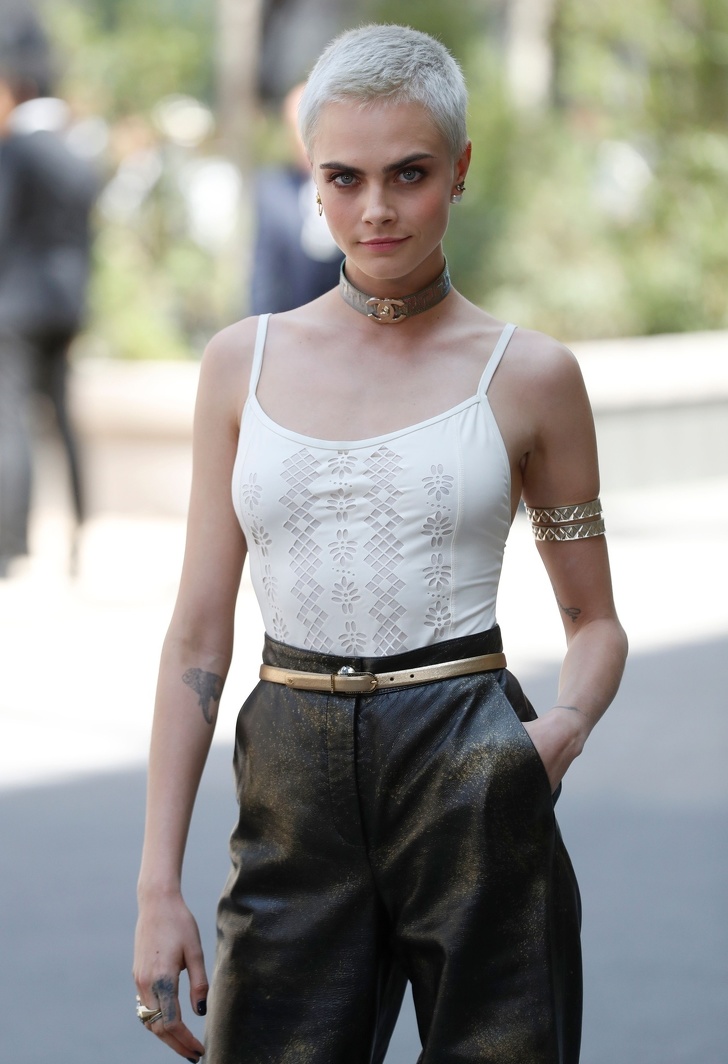 The science behind the hourglass figure will never change and it will still be an ideal shape, but the people will accept it better when the features are androgynous. There are high chances that feminine beauty standards in the future to come will be such that lack any gender indicators.