Explanation Of This Viral Picture On The Internet Of Lion...

A specific picture of a Lion mating with Lioness went viral on the internet for its uniqueness. The whole act was caught in a series of pictures presented by a wildlife photographer Vaclav Silha who is 55 years old.  The pictures show the Lion grinning from ear to ear as he looked too pleased while in the act. The series of pictures belong to a National Reserve in Kenya called the Massai Mera National reserve. 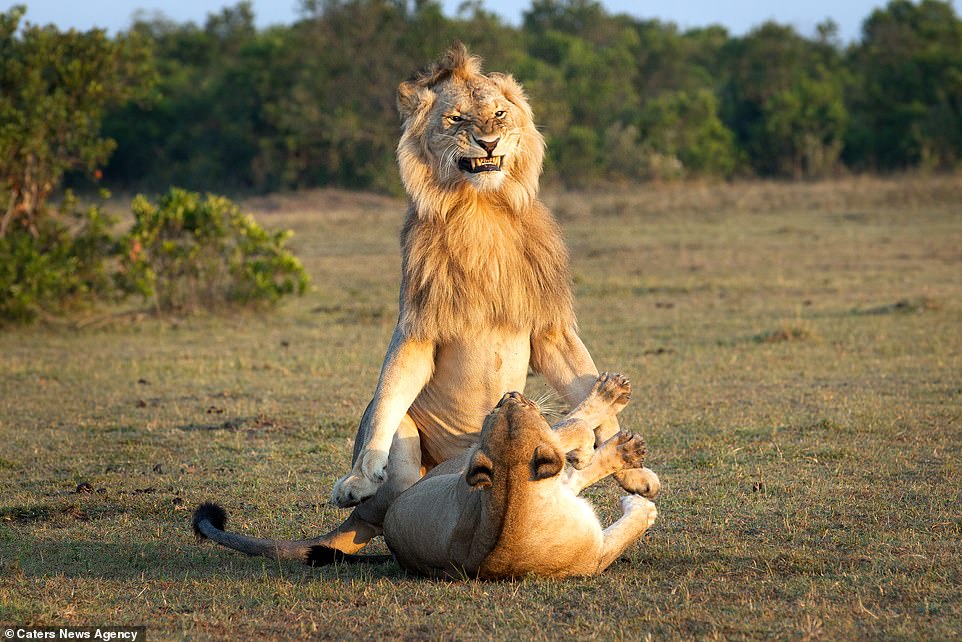 The wildlife photographer, Vaclav Silha says, “As soon as the female is ready to mate, she would raise her tail and provoke him by rubbing him or crawling at his feet. The male follows her impatiently, for the female leaves behind a strong odor.” 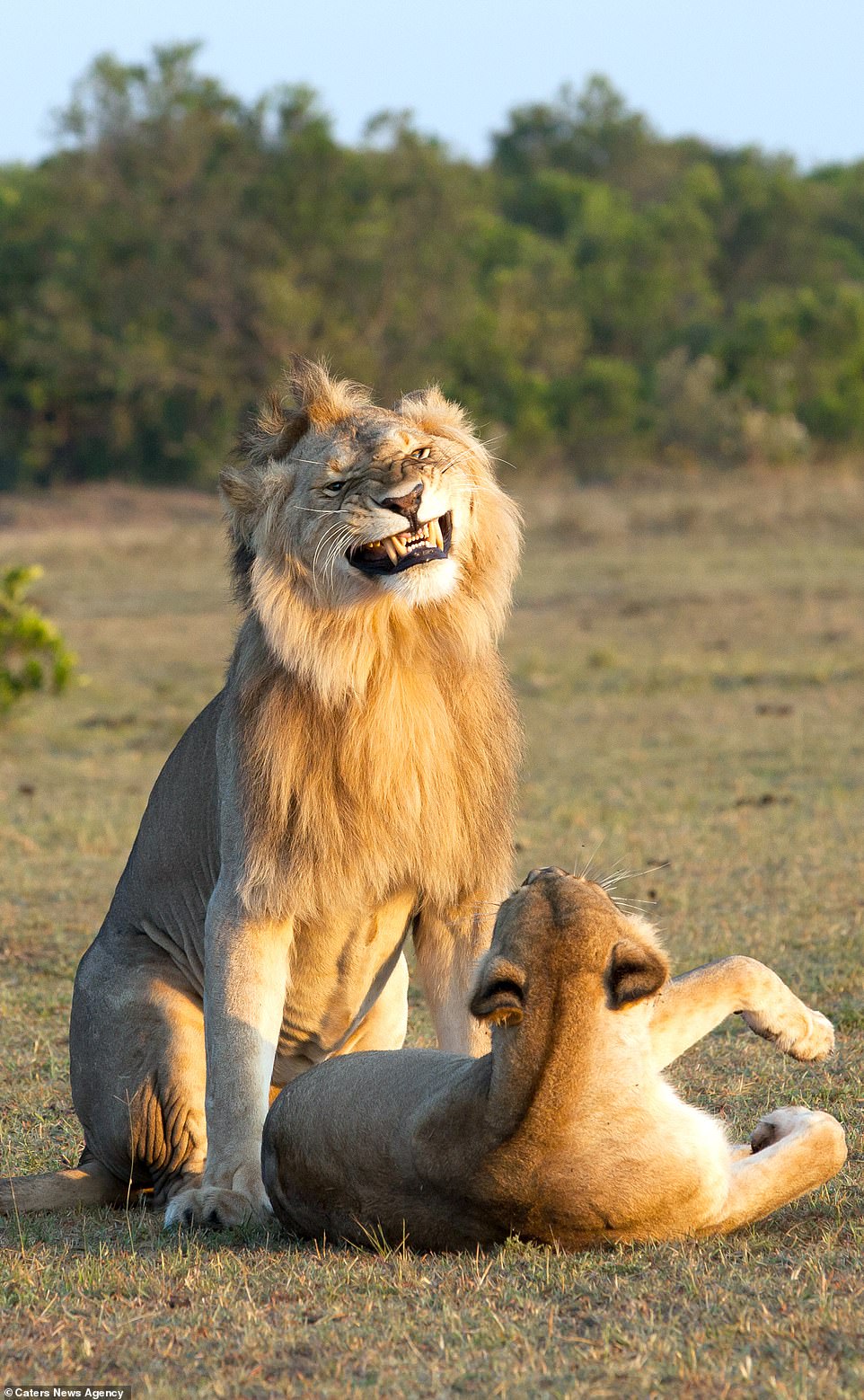 According to the experts, the mating could last up to five days. Though the act just consists of a few seconds, they do it frequently after taking short breaks of 20 minutes. On an average, the Lion mates for about 200 times with the Lioness. 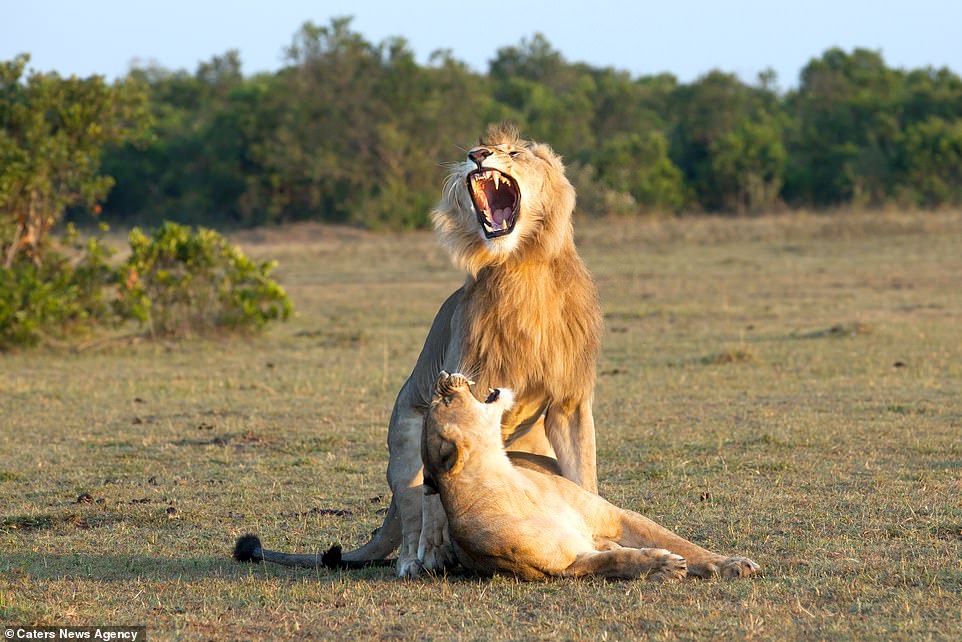 The action involves a lot of groaning and roaring by both, the male and the female. The lioness often roars and crawls to the feet of the Lion to stimulate him, eventually, they both raise their tails to initiate the mating. 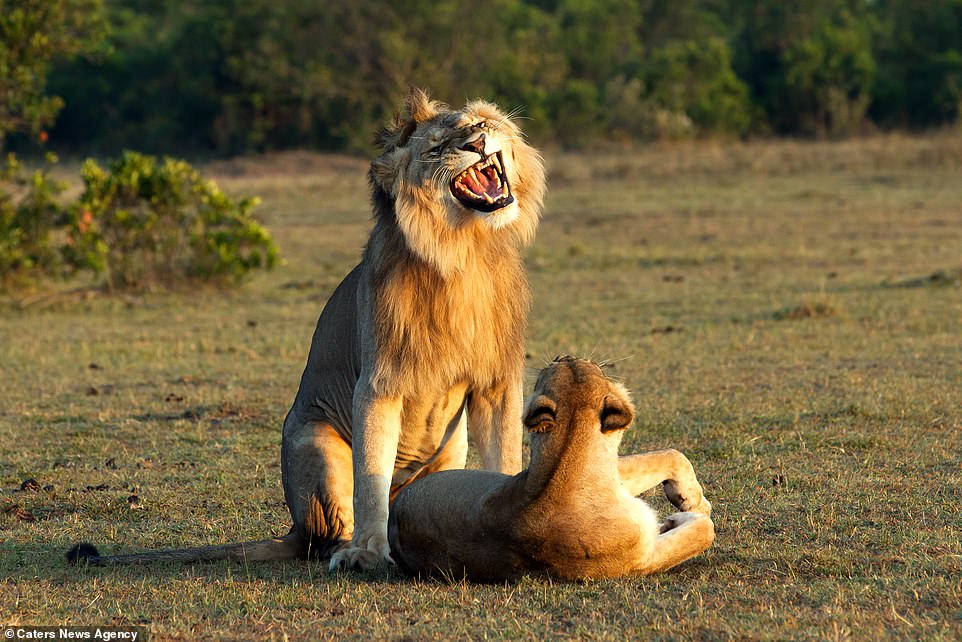 Read More: UK Based Family Offers Rs. 72 Lakh To Photographers To Travel And Click Their Photos

The face of the lion often shows frustration and extremeness as he indulges himself in the act. Though he might be feeling pleased and relaxed in the inside, his face will always indicate the intenseness of his action. This specific viral pictures of the mating of the Lion and the lioness shows the intensity of the act. 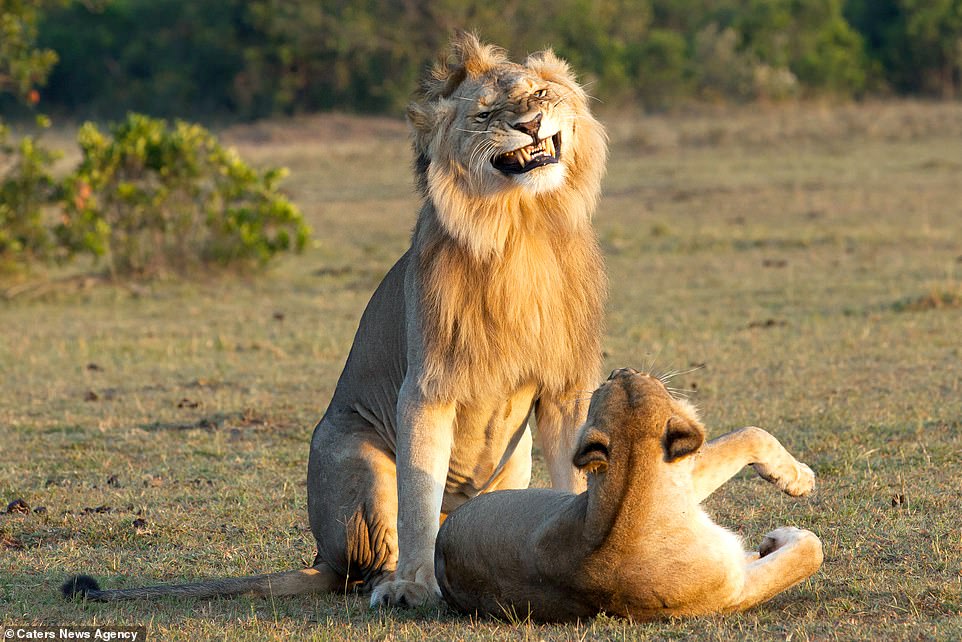 On this, the wildlife photographer, Vaclav Silha says, “I like my photos to capture some interaction. Whether among animals, nature or advancing civilization”. 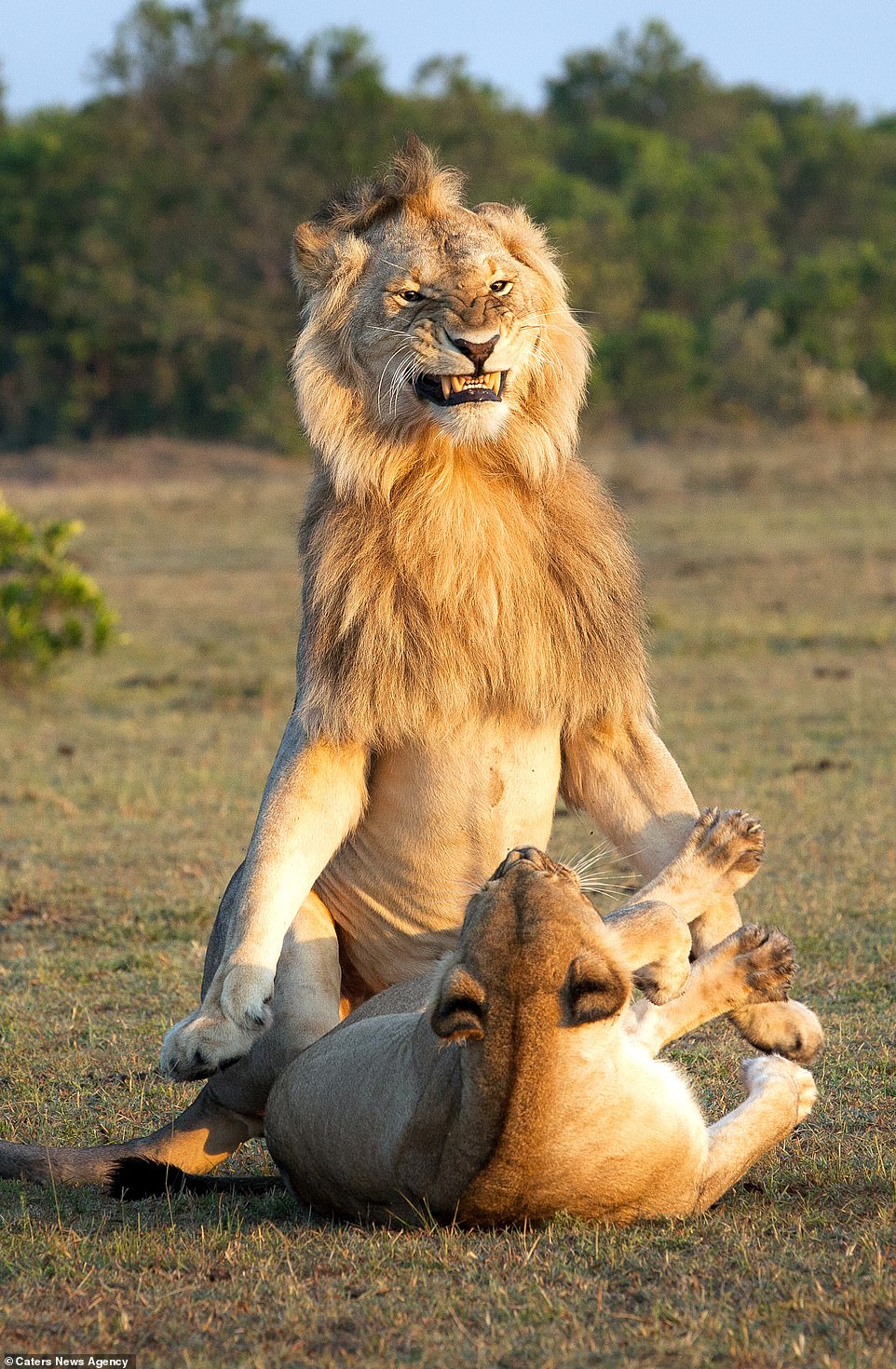 Read More: Disney Released The First Official Trailer Of The Lion King And It’s Beyond Amazing 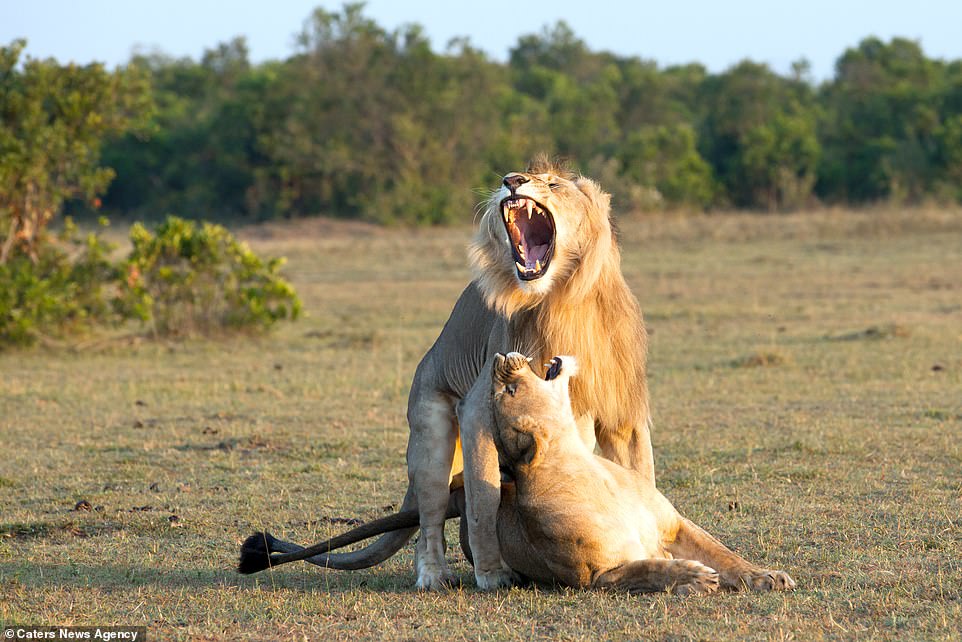