Carrot, The Magic Deer Found With An Arrow Through His...

The deer was named by Lee-Anne Carver who is a wildlife photographer. Carrot has been visiting Lee-Anne Carver and her husband for the last three years and according to her, Carrot is very affectionate She says,  “I’ve been photographing animals for years and there’s something special about Carrot. He’s unlike any deer I’ve ever met.”

However, one day she received a sudden shock when her husband came crying to the house and revealed Carrot’s situation. When Lee-Anne herself went to see Carrot, she was devastated to see an arrow stuck through his head.

She knew that the arrow in his head had to be removed but at that point, it was actually saving his life because removing the bow could cause him to lose a lot of blood and will be extremely painful for poor Carrot.

Read More: Deer Found Dead In Thai National Park With 15 Pounds of Trash Inside His Stomach 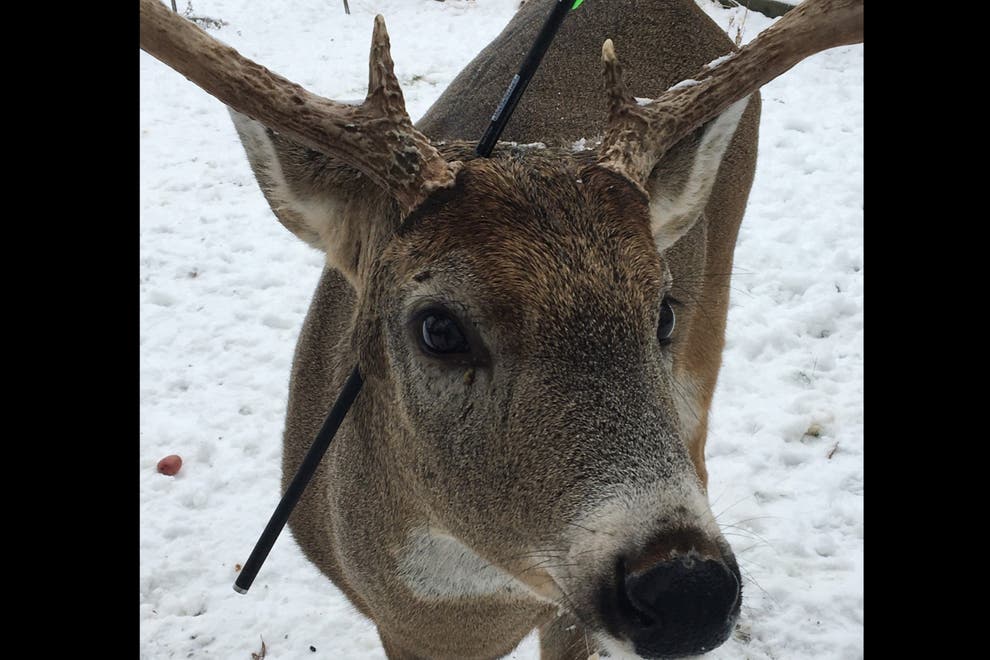 Later, Lee-Anne was notified that Carrot has been darted again. When she ran out to see him, he found Carrot in the backyard with the Ministry of Natural Resources. He was sedated during the operation and was given tranquilizers. However, it was important to sedate him but it is also true that deers do not respond well to tranquilizers and it could be fatal for his life.

After giving him the tranquilizers he was unable to get up for 6 hours. It got so sad at one point that her husband said his final goodbyes to Carrot, the magic deer and she had to separate him from the scene to save him from his own suffering. 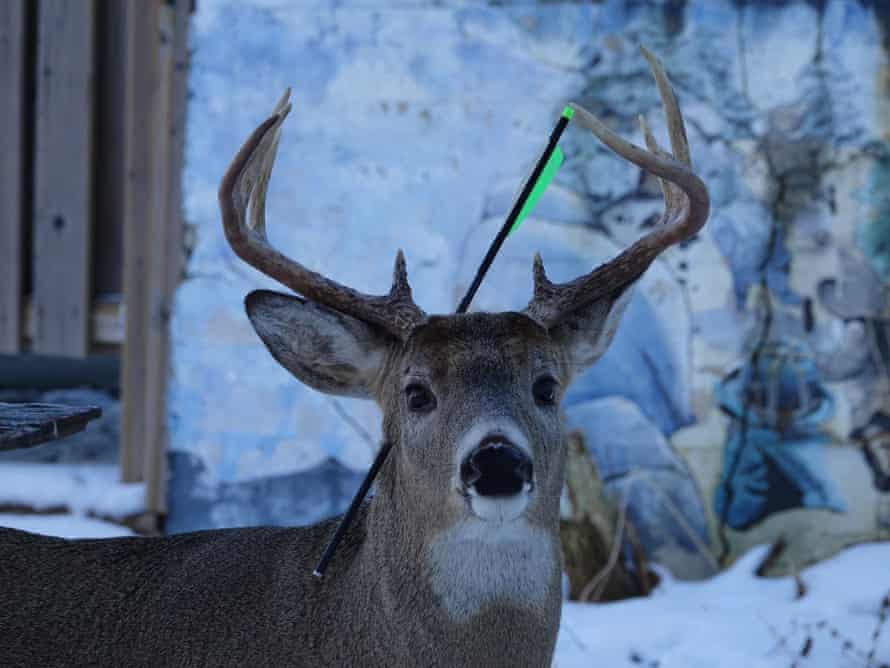 “The internet is a place where everybody wants to argue about something. But Carrot seems to be unifying people,” said Carver. “It’s been so overwhelming to see all of this compassion, that’s sorely lacking in the world right now. There’s so much suffering out in the world these days – and Carrot’s suffering too – but he’s become bigger than that. He’s given us something to focus on right now, and something to love. And that means a lot.”

UPDATE ON THE NEWS:

As recently posted by Lee-Anne Carver on the Facebook page that she made for Carrot, the magic deer. He is healthy and sound now. and is happy to be home again. You can check the video here.