We often come across homeless people whose plight makes us question every bit of humanity. However, we hardly do anything about it. Thank goodness there exist some people who like to take charge of the situation and do something about it. If you are always concerned about the homeless and think about how they face the cold winter winds with any shelter, here’s a respite. An engineer has come up with igloo shelters for the homeless people which retains body heat to keep them warm. Isn’t it great? This is the entire story behind these igloo shelters.

Read More: Lady Helped A Street Boy In Winter and 20 Years Later He Came Back To Return The Favor

Creative inspiration is everywhere. This French engineer named Geoffroy de Reynal got inspired for the igloo shelters while working overseas.

Geoffroy visited Paris in 2017 to look at the city with a new perspective. He was taken aback when he saw a large number of homeless people who are living on the streets. They couldn’t afford any shelter and were struggling for warmth. 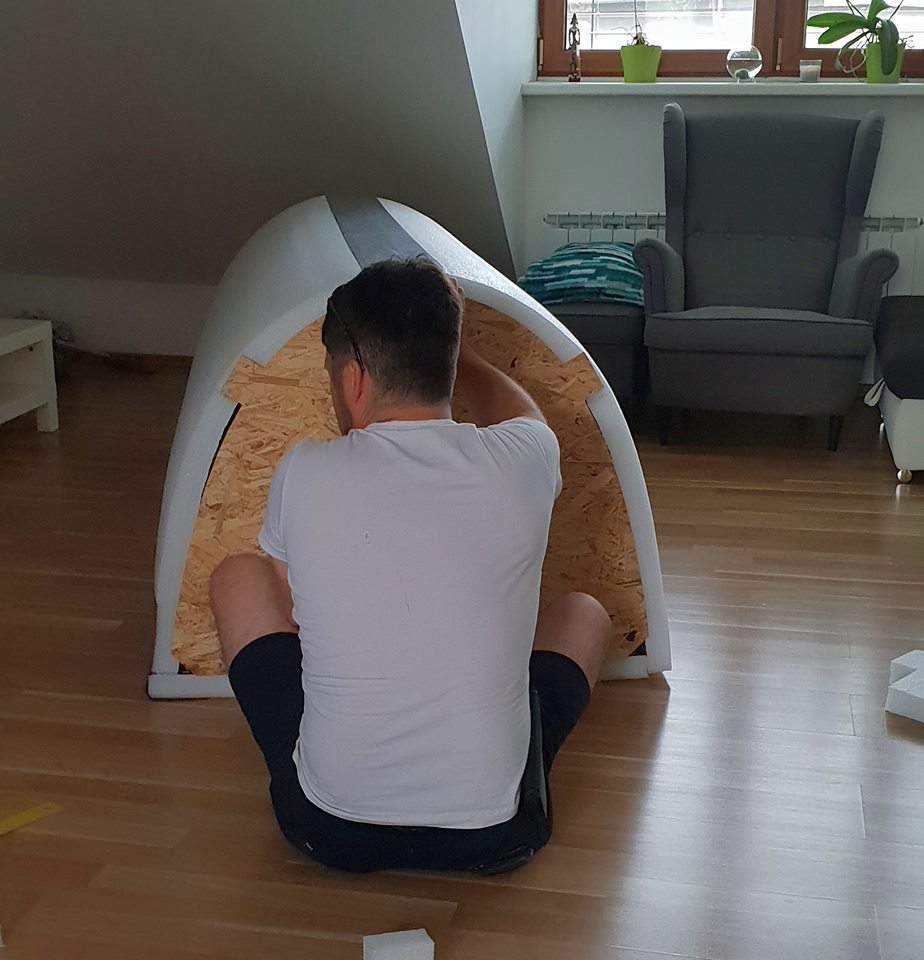 When interviewed by the Global Citizen, he said, “I noticed how many people were sleeping rough in the cold in Paris streets. The contrast with Montenegro was striking, even if France is a more advanced country economically. In most cities, the official homeless help program is saturated, even in winter time. Every one of us has seen people unsheltered sleeping straight under the snow.”

Unlike many, this engineer decided to take action and tackle this growing number of homeless people in France. Thanks to his experience in construction, these igloo shelters came to existence. He worked at his own porch and created a prototype. The engineer then tested the prototype in his friend’s farm’s cold chamber. 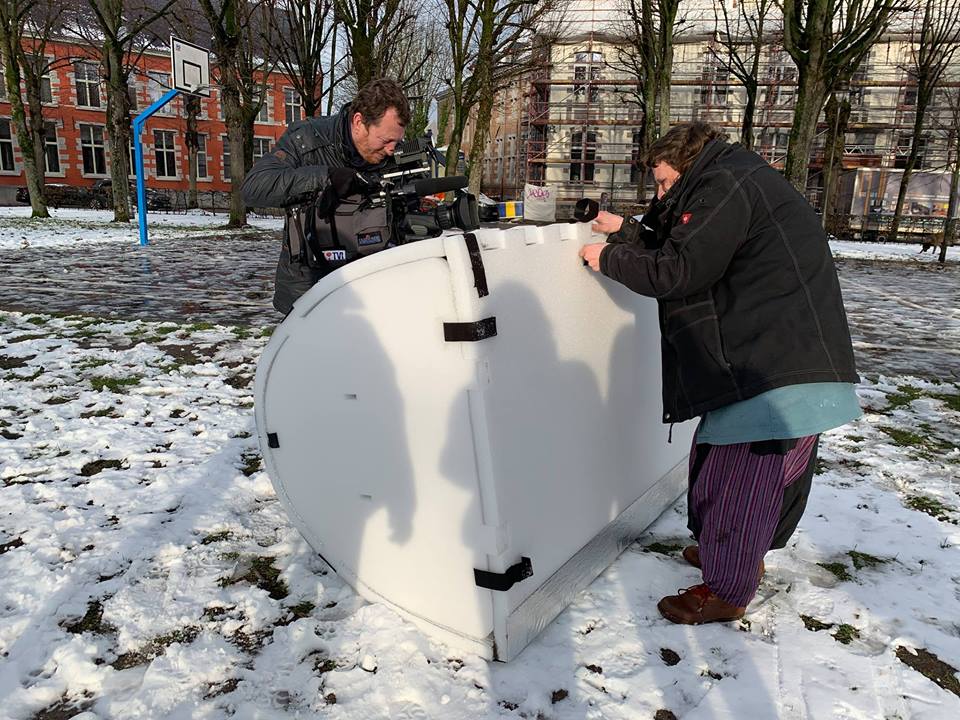 These igloo shelters are made up of aluminum foil and polyethylene foam making it water resistant and insulated. The engineer has begun constructing and installing these igloo shelters in France and Bordeaux. He hopes that his product actually helps the people in need. Reynal got praised from all over the world and is also getting donations to build more igloo shelters.

He said, “every night a person sleeps outside in the cold affects the whole society. Providing Igloos to this person won’t make it perfect, but at least it’s a first step, a first help we have been able to provide.” 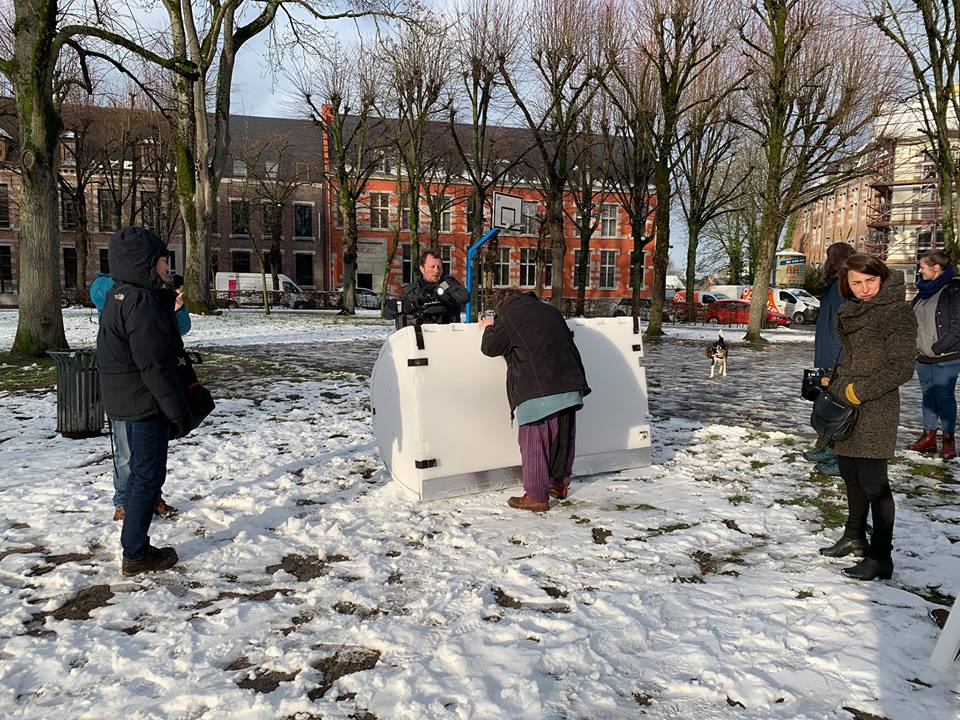 Hat’s off to this man for this noble venture.