Woman Throws Birthday Party for Celebrating One Year Of Road...

You might have heard about people celebrating the birthday of their house, their car, or even their phone, but this one, in particular, will have you in splits. A woman from New Orleans named Natalie, celebrated the one year of road work in front of her house. She had a proper birthday party for the celebration and also invited the neighbors to take part. 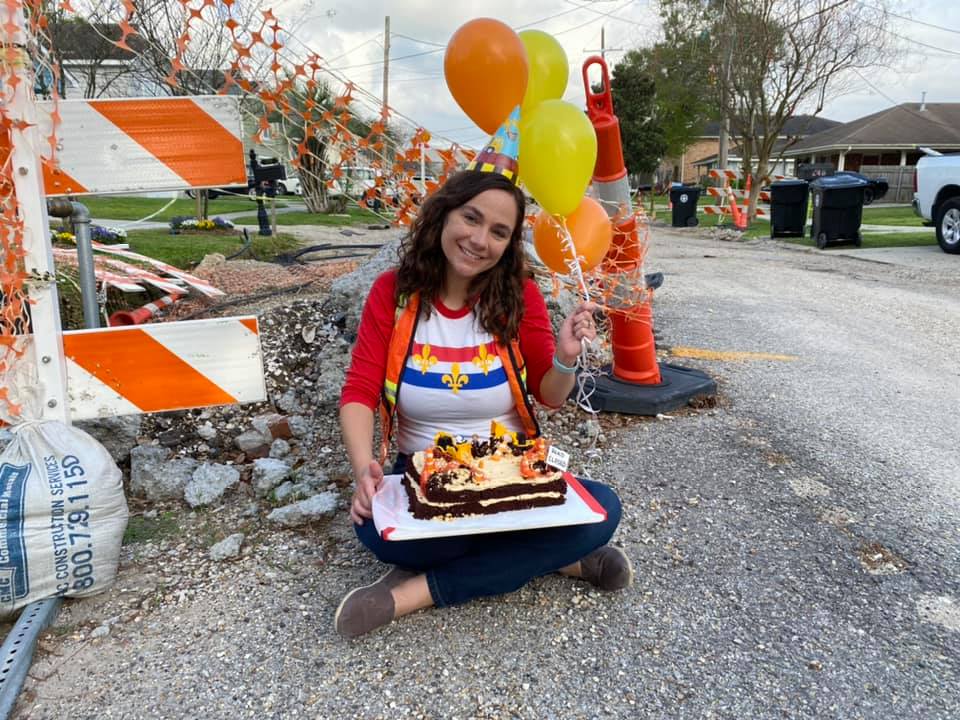 She went out of her way to celebrate the construction area with balloons and also brought a cake for the birthday party. The pictures of this first-of-its-kind birthday party instantly went viral on the internet where netizens couldn’t help but appreciate the humor of the woman. 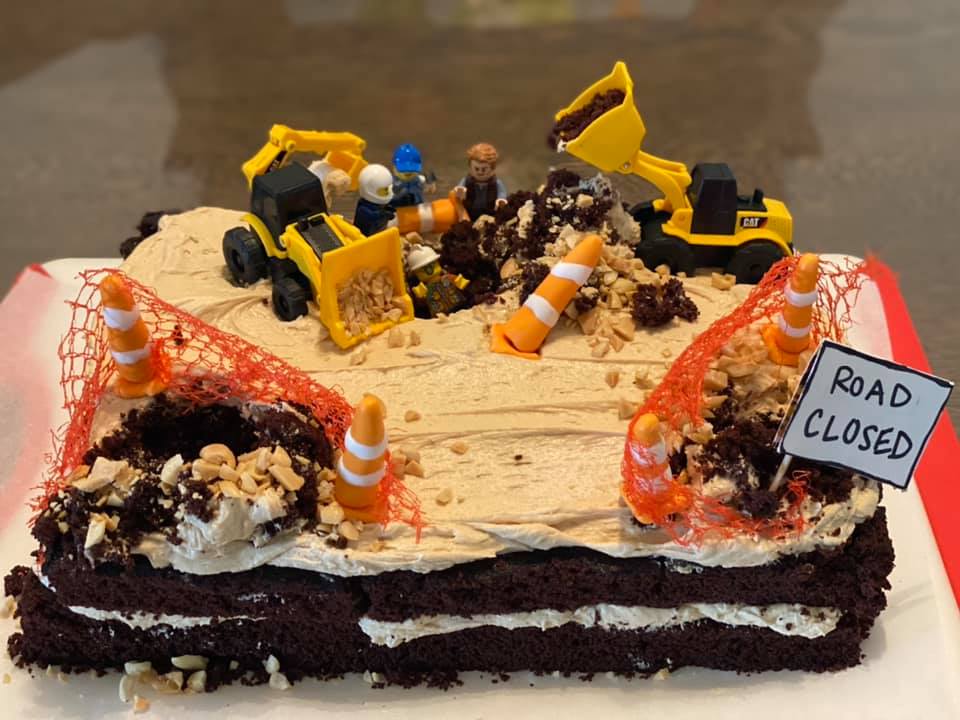 Natalie, who works as a nurse practitioner, shared the pictures of her celebrating one year of road work in front of her house on Facebook, with the caption, “Happy first birthday to our street construction! It was one year ago this week when they first began to rip up our street. One year later, half the street is impassable — just last week, we had a massive, 6-foot-deep hole! To celebrate, I created a replica of the street scene in cake form: two layers of chocolate sponge with peanut butter frosting.” 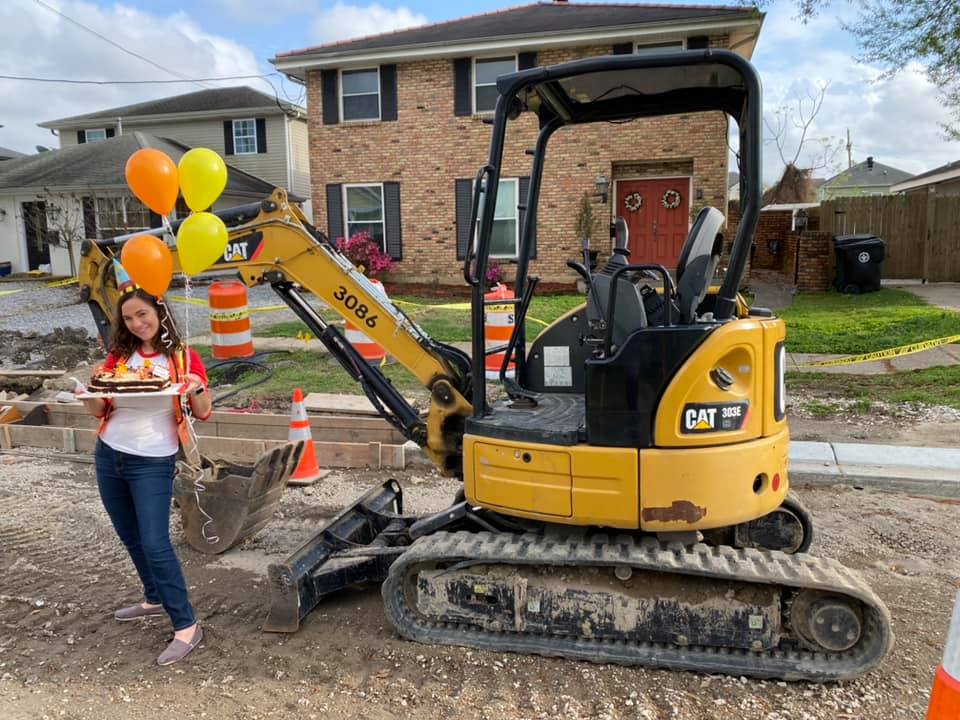 The event caught the public eye, and she was instantly confronted for the unique celebration. She told FOX8, “Our driveways on my side were blocked for about 3 months this summer. Now the other side is blocked, so nearly every house on the opposite side of the street from mine, has their driveways blocked.” 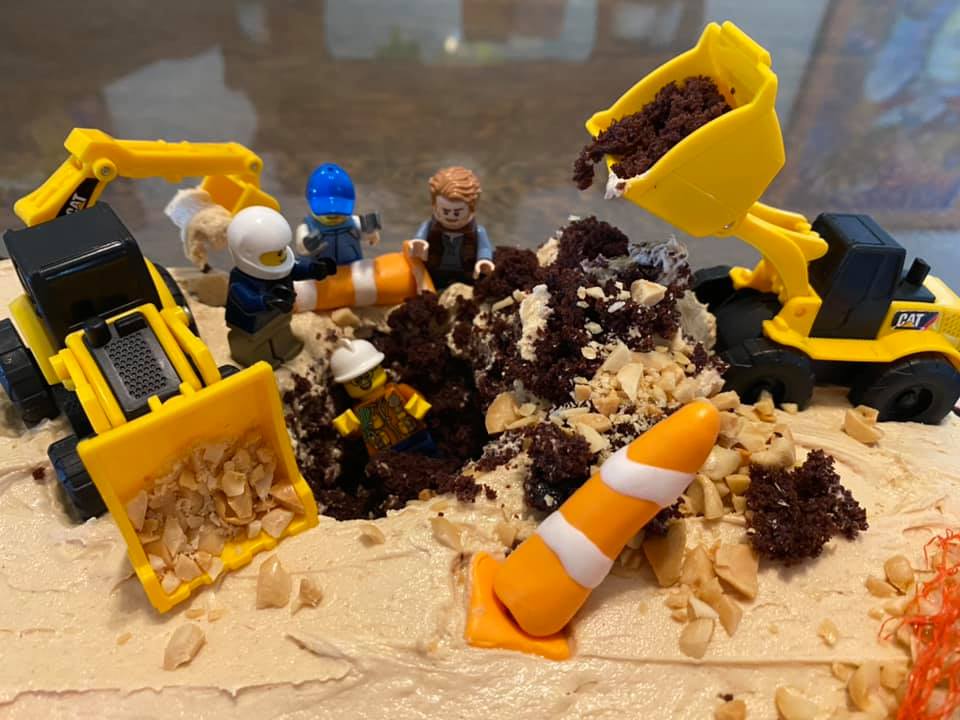 On being asked, why the road construction is taking so long, she said, “As an example, they’ll work every day for a week, then there will be 2-3 weeks with nothing. The work has definitely picked up in the last couple of weeks. But you never know when it’s going to stop and when it’s going to start back up again.”

Read More: Young Female Japanese Motorbiker Turned Out To Be A 50-Year-Old Man