We must have heard of many online shopping fails stories, but this one is too good to miss out on. A story with an interesting twist is currently the talk of the internet. A guy tried to order a cheap iPhone online but was soon reminded of the dangers of shopping from the internet. Instead of an iPhone, the guy received a huge iPhone shaped coffee table that left him surprised. 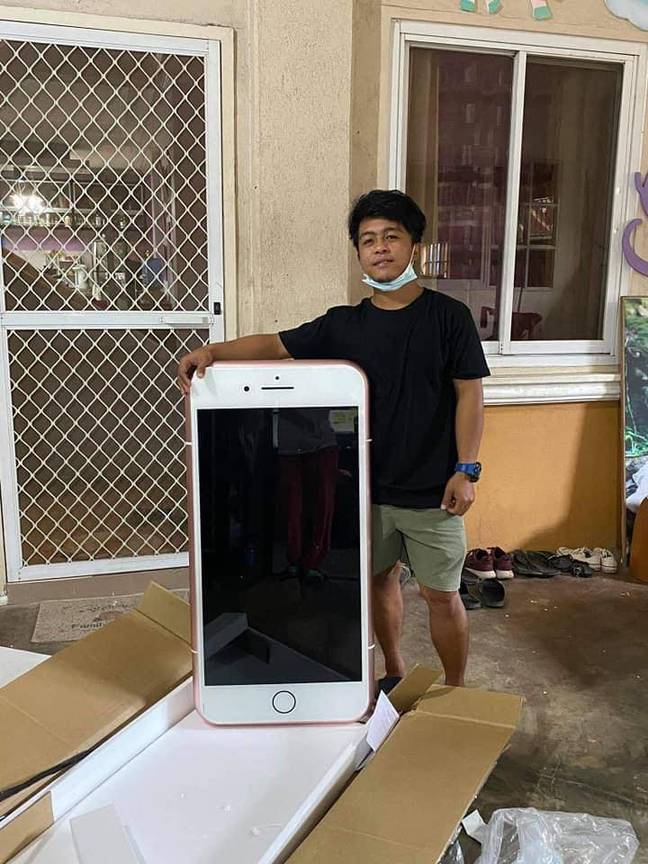 The story belongs to Thailand to a guy who was instantly tempted by the iPhone deal that he saw online. According to Oriental Daily, He couldn’t believe the price as it was listed at a pretty low rate. But he also noticed that the shipping prices for the same were relatively high.

However, at that moment, all he cared about was getting that cheap iPhone online. He instantly placed the order with much excitement, oblivious of the risky nature of shopping online for cheap. 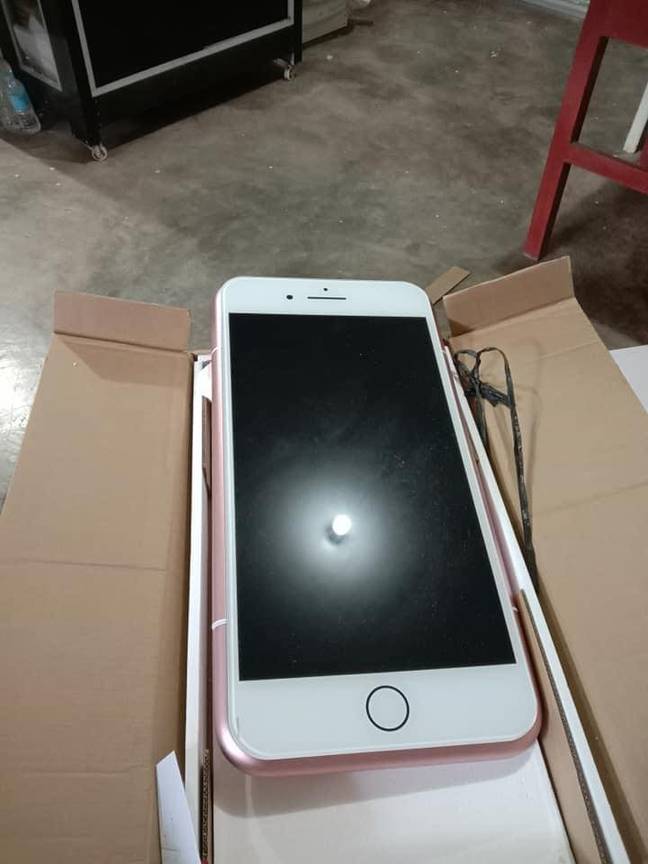 His excitement and hope were crushed instantly when he received his order. At first, he couldn’t believe his size by witnessing size. Because last time we checked, iPhones were not table-sized. After the big reveal, he realized that it was an iPhone shaped coffee table instead of the actual iPhone that he thought he ordered online.

The guy shared his experience of online shopping on social media platforms and netizens were amused by his story. The guy also mentioned that it was also a mistake on his parts that he forgot to check the full details of the product and placed it instantly after coming across such a great deal. 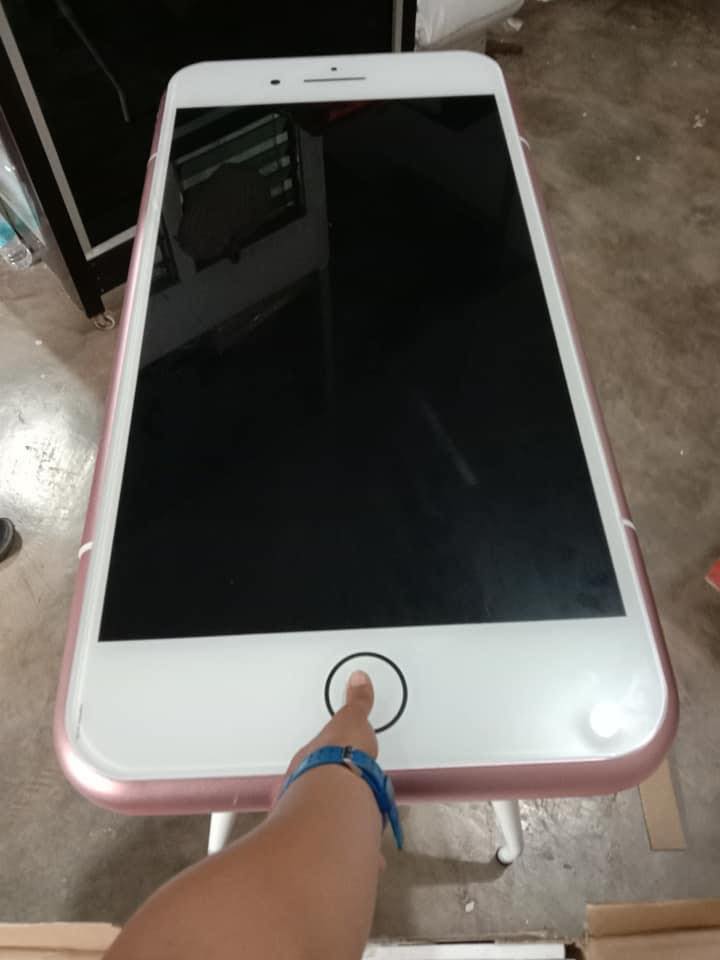 This story is a great reminder of why you should be extra careful while shopping online especially when you think that the deal is too good to be true because the chances are, it actually is.