Woman Announces Breakup With Her Cheating Boyfriend At Her 21st...

There is nothing worse than having a disloyal partner in a relationship. Anybody would be heartbroken to know that they were being cheated in their relationship the whole time. Seeking revenge in this situation is obvious. But what’s more relieving would be calmly moving on and that’s exactly what this woman did. The story is about a woman who called her relationship off with her cheating boyfriend at her 21st birthday party. In front of all her friends, she announces their breakup and told her boyfriend that ‘she deserves better’ and that’s what we call revenge.

See the whole video where she gave the savage speech about how did she found about her cheating boyfriend and eventually announces the breakup:

The story belongs to Tiana Perea who hails from Houston, Texas. It was her 21st birthday party, all her friends were cheering, laughing and enjoying at the party. All of a sudden this woman turns towards her cheating boyfriend and starts her savage speech. Meanwhile, all her friends were supporting her. It seemed like she already knew the truth a while ago but was waiting for the right moment to break up with him. 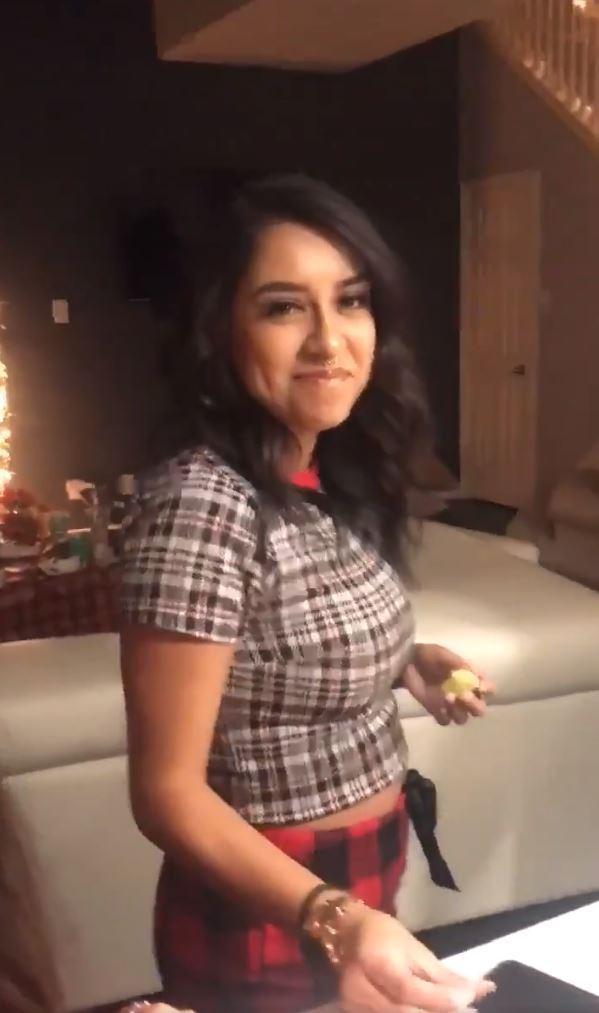 As soon as she starts saying him what did she know, her boyfriend realizes what’s going on there and said ‘that’s bad’. It was also quite obvious to notice that all her friends already knew about her plan as nobody looked surprised and everyone there was supporting her. 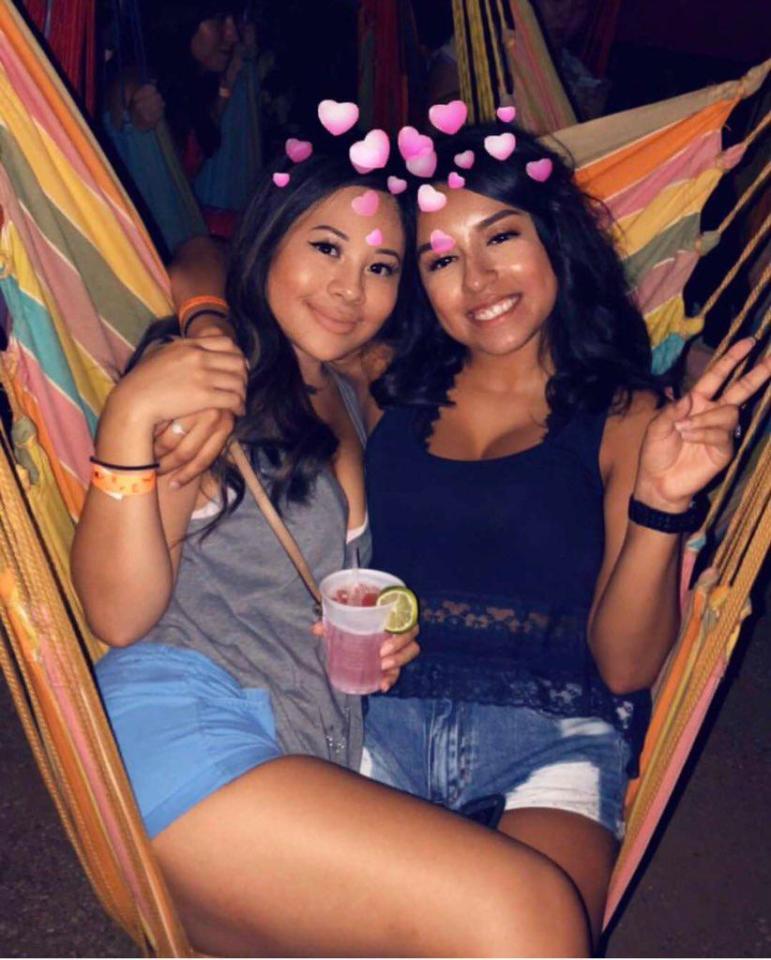 Meanwhile one of her friends also came from the stairs and it looked like that he was carrying her boyfriend’s bag. He threw the bag and told him to get out from the house. As soon as he starts walking towards the door all her friends started cheering for her. It was definitely a kind of humiliating but a cheating boyfriend absolutely deserves that. She shared her story on twitter and it already got millions of views.