This Bikini Model Says She Can’t Find True Love Because...

People always tend to see the bright side of being a bikini model. The attention, the lavish lifestyle, the perfect figure, etc. But what if this “Perfection” is the only reason you are not able to find your true love. Jeena Thompson is one such victim. This Bikini model claims that she can’t find true love because she is way too beautiful.

You may also want to read: Teacher Sacked For Wearing Bikini: Other Russian Teachers Posted Photos In Swimsuits To Support Her!

We assume people who are beautiful have the advantage of finding love way too easily. But for somebody, it can be a boon, for someone it can be a big bane. 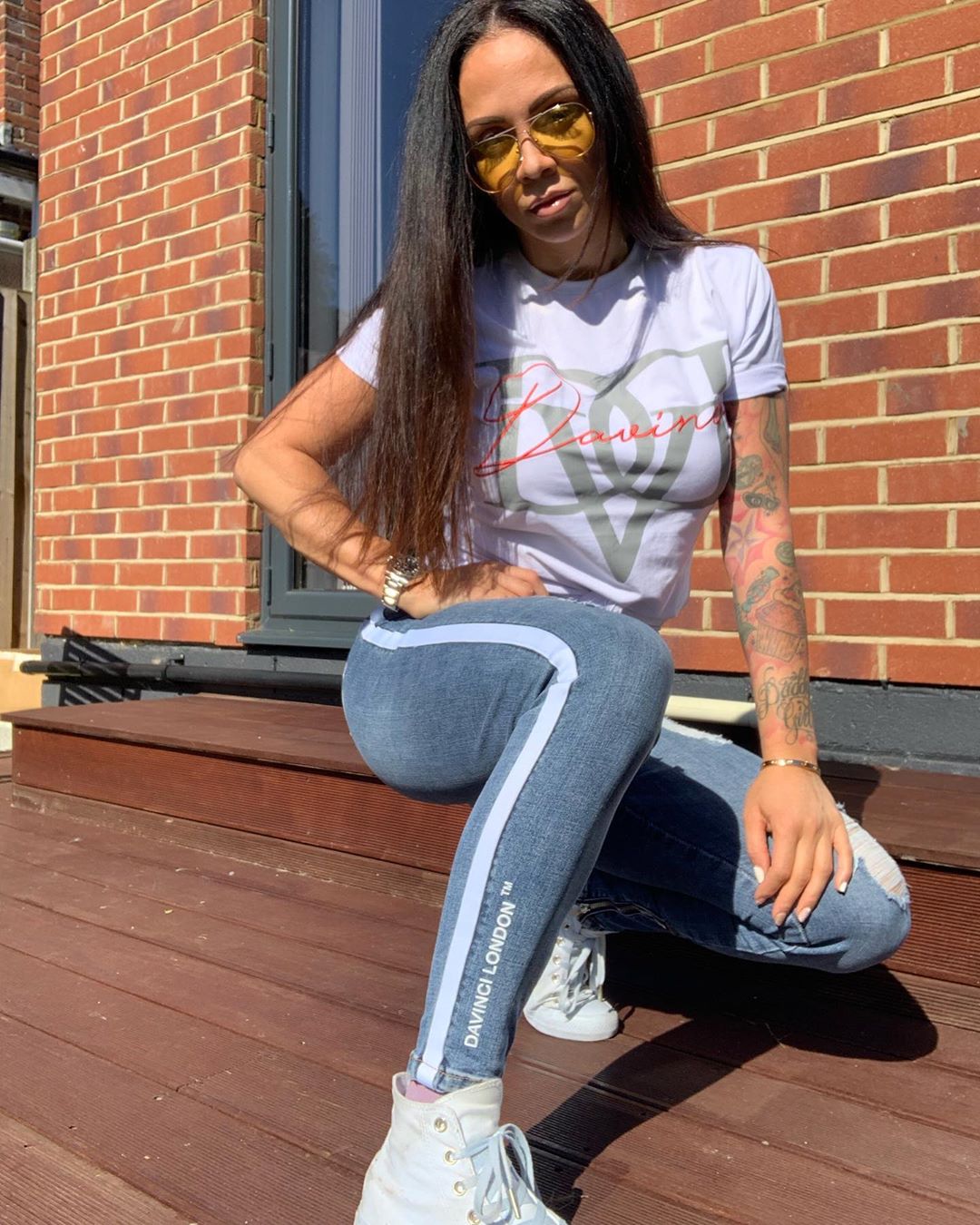 Thompson is a mother of two who just broke up with her boyfriend of 2 years. For her, getting back into the dating game has been a very tough task. 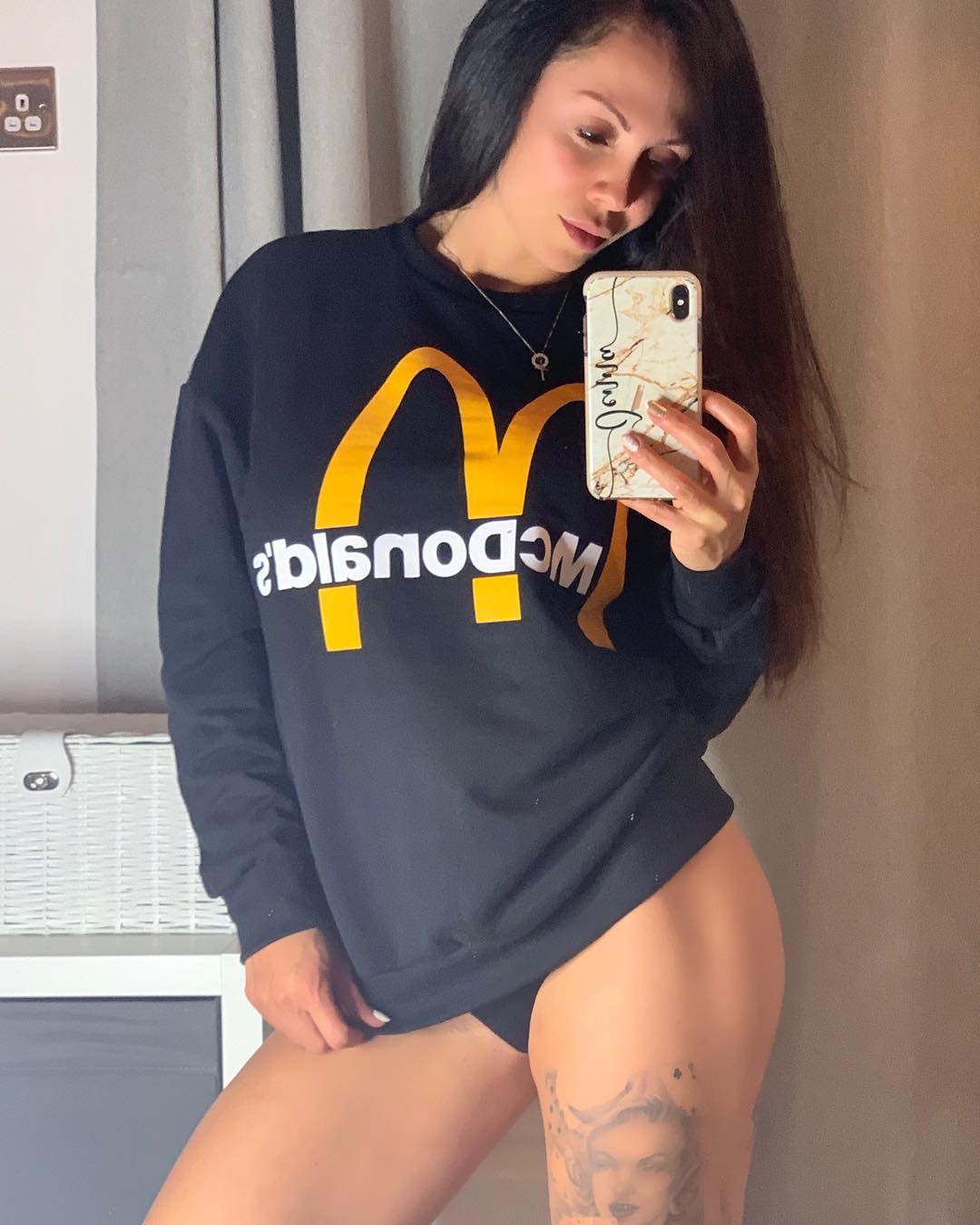 Nice guys are mostly intimated by her good looks. She thinks people find her so beautiful that they just can’t see a future with her. So the relationship just stops at being a fling or a hookup.

At one point she dated a guy who she discovered after a while is already committed. Some people actually found her really rude and “self-absorbed.” 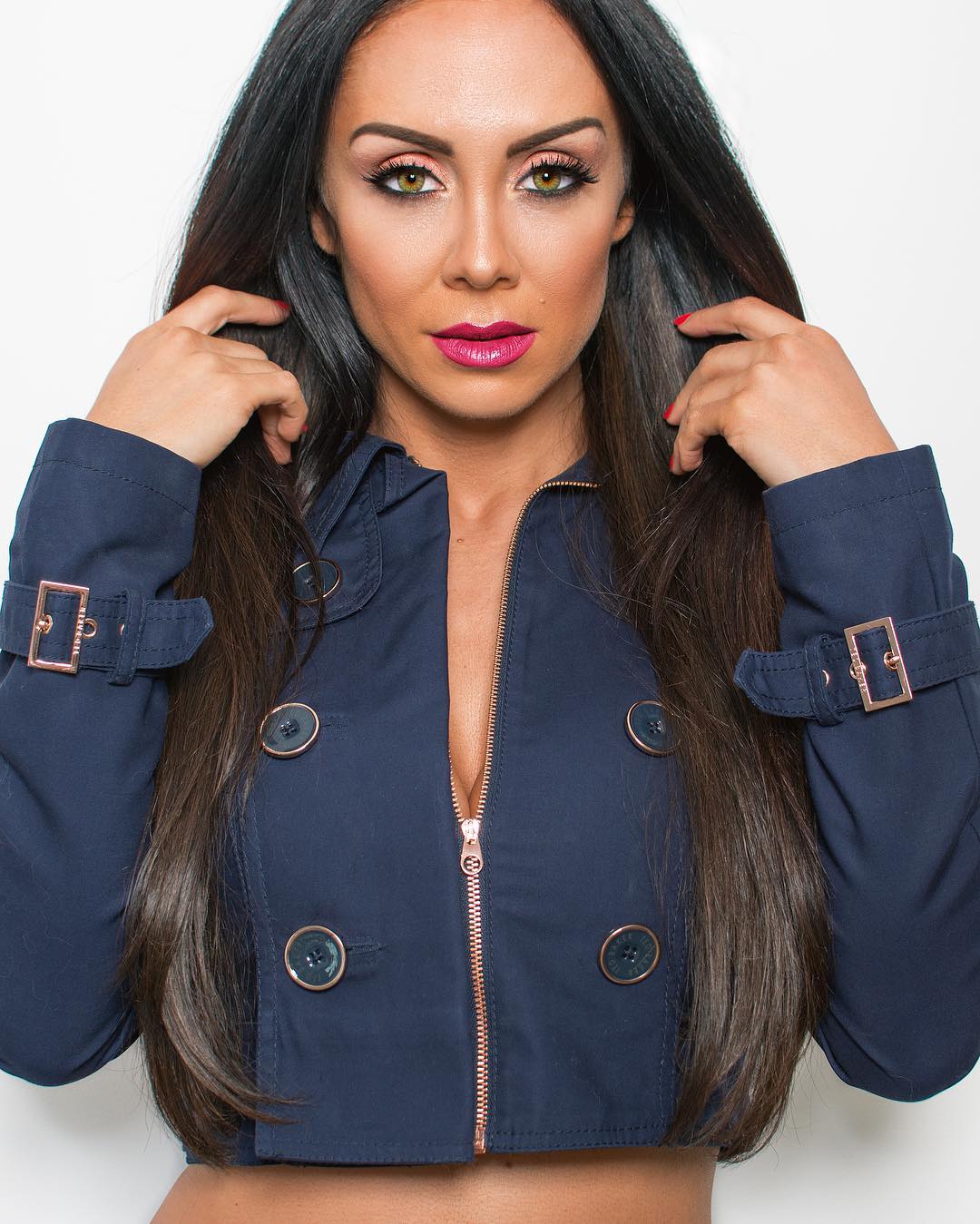 Her statement got her mixed reactions all over the internet. A user claimed that it was not really the bikini model ‘s good looks but her mouth because of which she can’t find true love. Jenna claims that the majority of her haters were men and it was mostly because she reckons their ‘egos were bruised’ 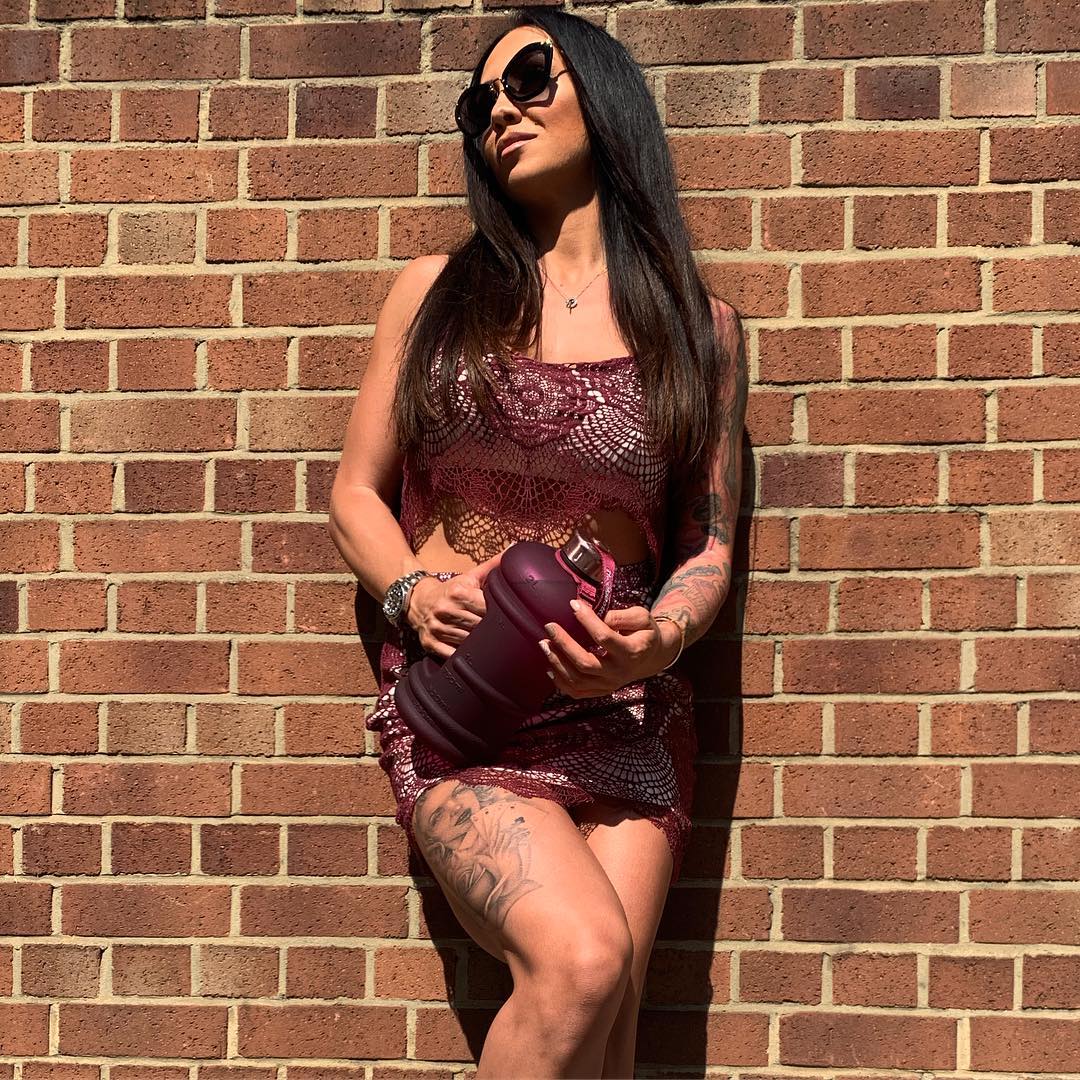 This bikini model actually was lashed out a lot on Instagram and all her social media accounts for the same. But she has got it and she is flaunting it. Haters Out! 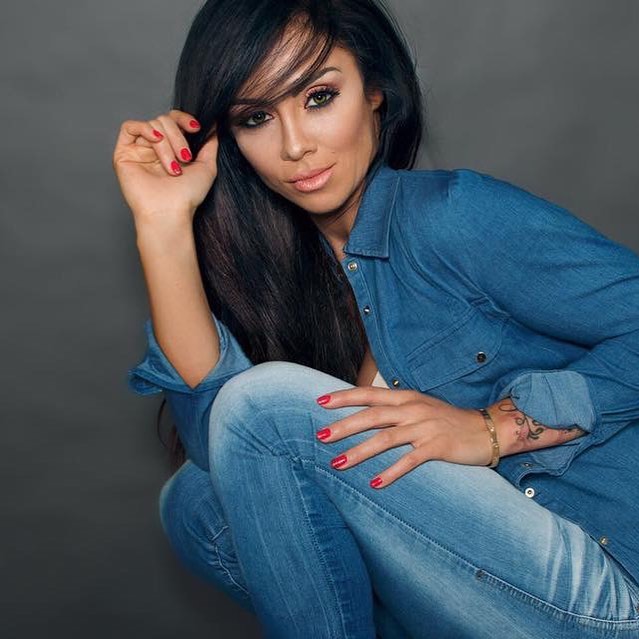 You may also like to read: YouTuber Who Disgusts Viewers By Kissing His Sister Now Kissed His Own Mother In New Video