There are a lot of kids nowadays who felt lonely when their parents go out for work. Being lonely is one of the worst feelings, and kids cannot stay alone even for a while. They need friends every time to play with and to pass their time. 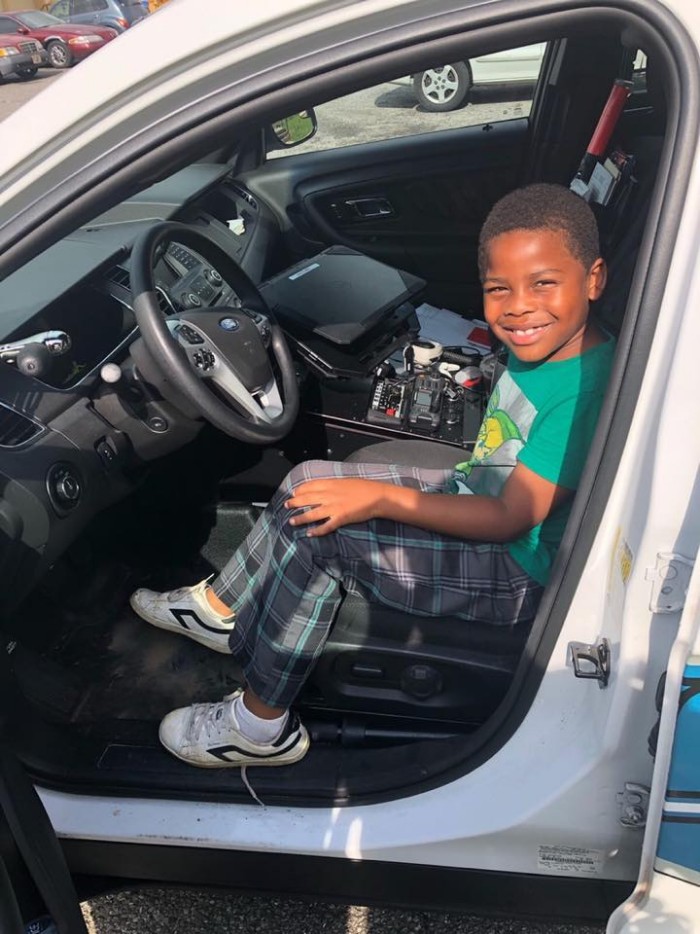 In a recent incident, A 6-year-old boy from Florida called 911 on Tuesday and asked for a friend. His name is unknown, called the cops from his family home in Tallahassee, Florida. Because he wanted a friend to play with after having a verbal disagreement with his mother. And immediately a cop who is named as officer white showed up at his place. Nothing can be cuter than this. 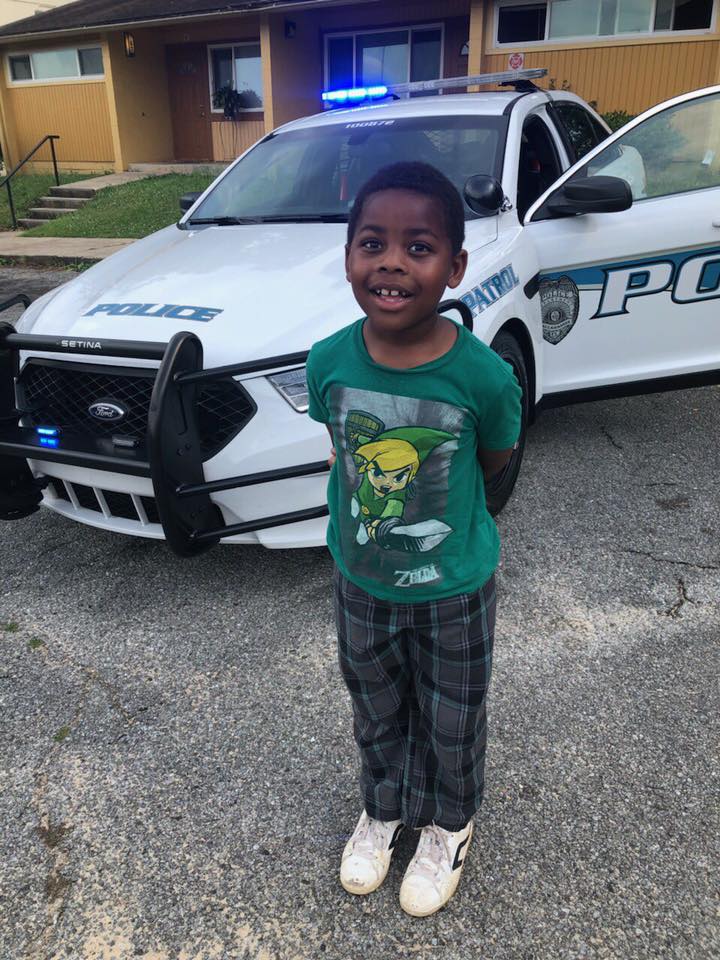 This officer took out some time from his daily work and spent some time with this 6-year-old boy to teach him how to use 911 during emergencies. They also roamed around the city in officer’s car, While He gifted this 6-year-old boy a plush toy as well. The police department took to Facebook to share this cute and innocent boy’s story and it instantly received many shares and comments.

“From our Patrol Bureau: Sometimes we respond to a 911 call and it’s a great opportunity for something positive!,” the police department wrote on Facebook. “Officer Joe White responded to a 911 call where a 6-year-old was upset & called 911”. 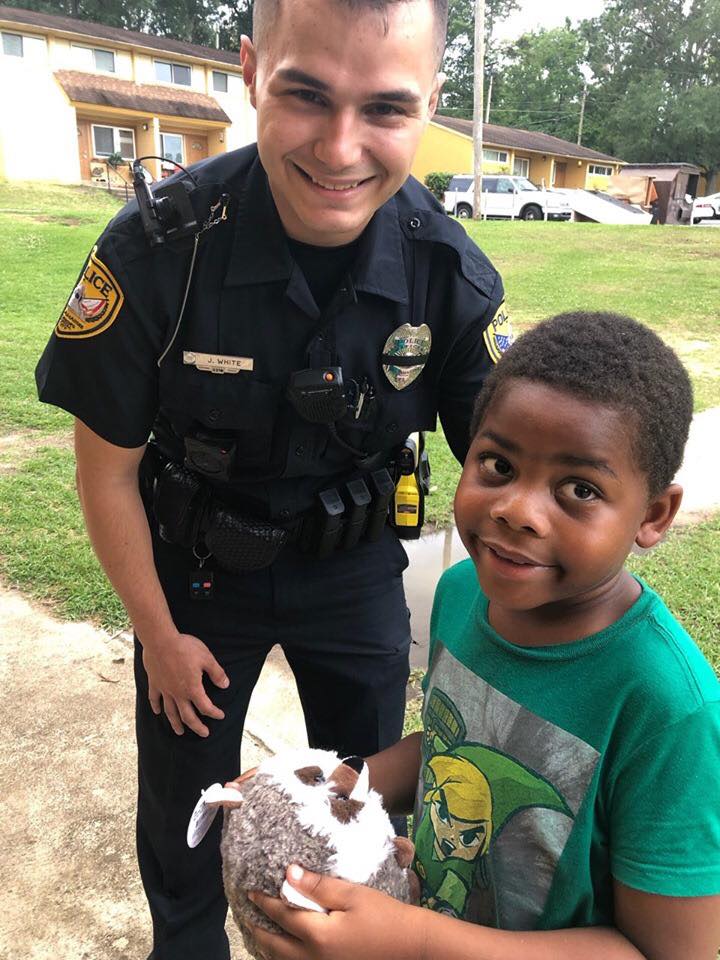 “More importantly, Officer White said he’d be happy to be a friend,” the police department captioned few images shared and posted on Facebook. “Our new friend got to sit in the police vehicle, was given a stuffed animal and now has a friend at the Tallahassee Police Department!”

It was something unusual which was probably seen for the first time. Kudos to these officers who are humble and kind towards these innocent kids.

Read More: 104-Year-Old Woman Wished To Get Arrested Once In Her Life And The UK Police Made It Come True