Priyanka Chopra And Nick Jonas Arrived As A Power Couple...

The Power Couple of Hollywood is here again to make a statement at the red carpet. The Cannes 2019 just got better because Priyanka Chopra and Nick Jonas arrived as a Royal Couple. The duo looked really fashionable and their ever-happening PDA moments continued in the French Riviera as well. Holding hands while walking, the couple still gave the newlyweds vibes. 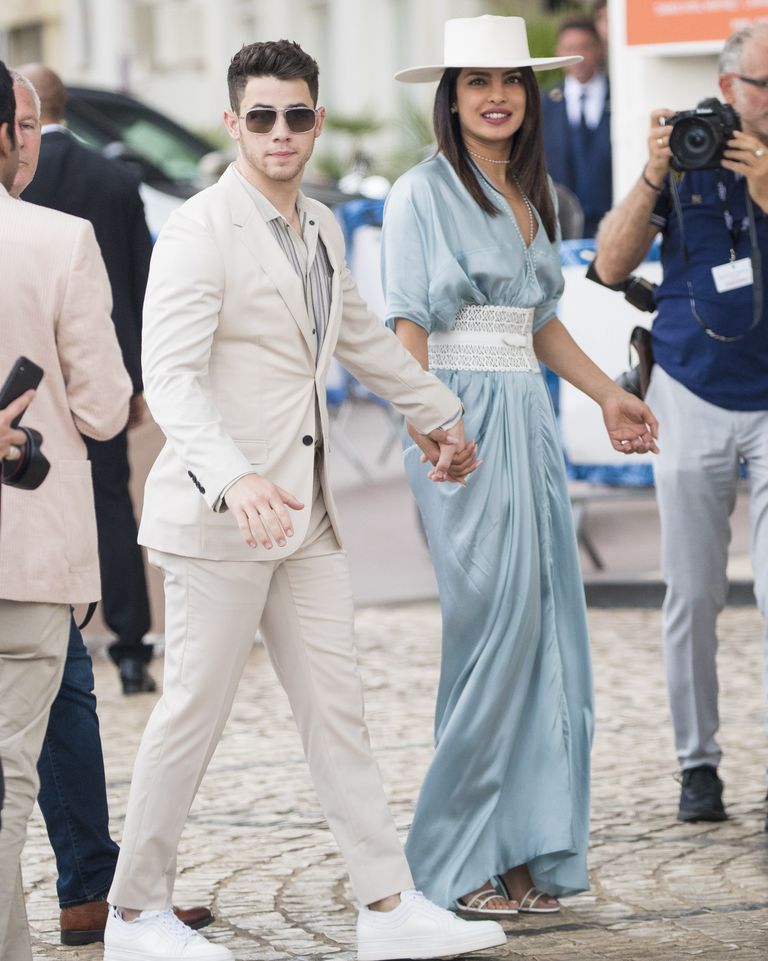 Priyanka Chopra made a debut at Cannes 2019 and is already killing the Red Carpet by making style statements. And after making an entry with her better half, people can’t help but adore their romance. Priyanka and Nick co-ordinated their outfits and were dressed like royals. 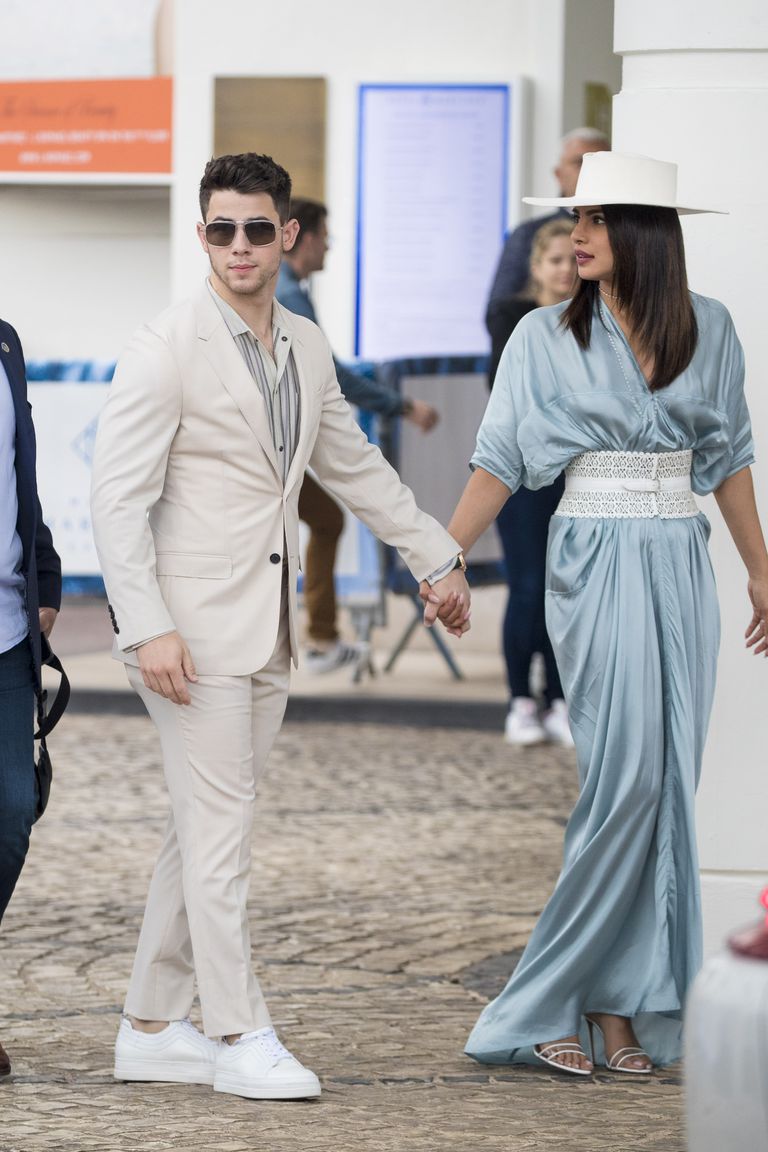 While walking the city in the afternoon, the power couple was spotted and snapped wearing light blue and white co-ordinated outfits. Priyanka Chopra was seen wearing a light blue colored satin dress and she topped it with a belt. She also enhanced her look by wearing a hat and paired the look with white heels. 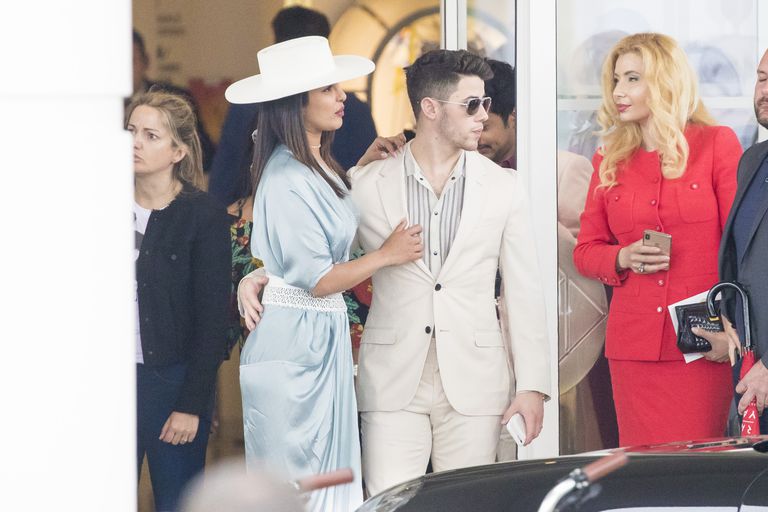 While, on the other hand, Nick Jonas was wearing a cream two-piece and white sneakers and he topped his look with sunglasses. The PDA couple looked really in love and not to mention they are quite famous for their PDA moments. 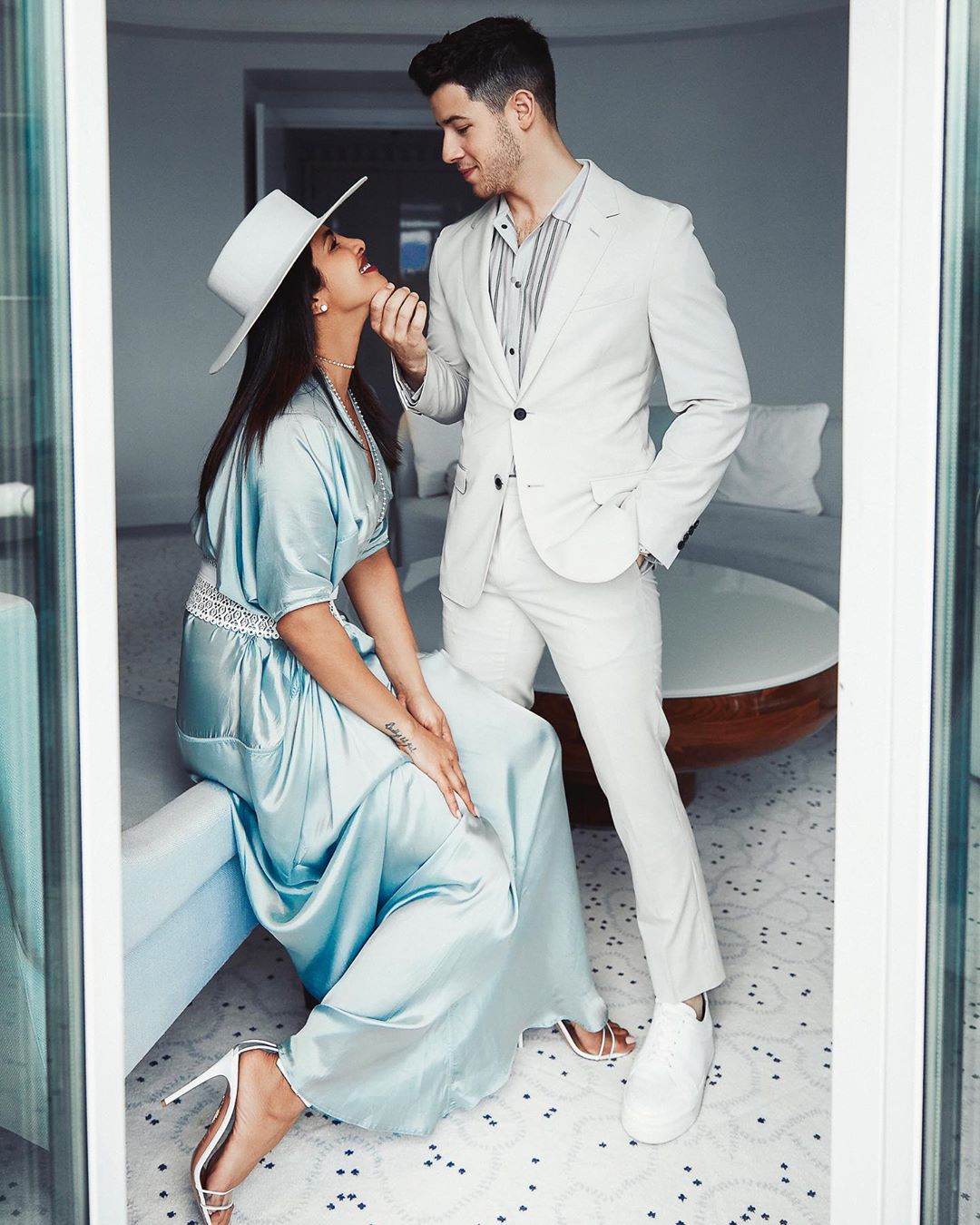 The international sensation, Priyanka Chopra is in the French city for promoting a movie named 5B, which is a documentary film based on the AIDS epidemic in San Fransisco. The couple looked really happy and so in love while holding hands and walking in the city. They never fail to give us all major couple goals. 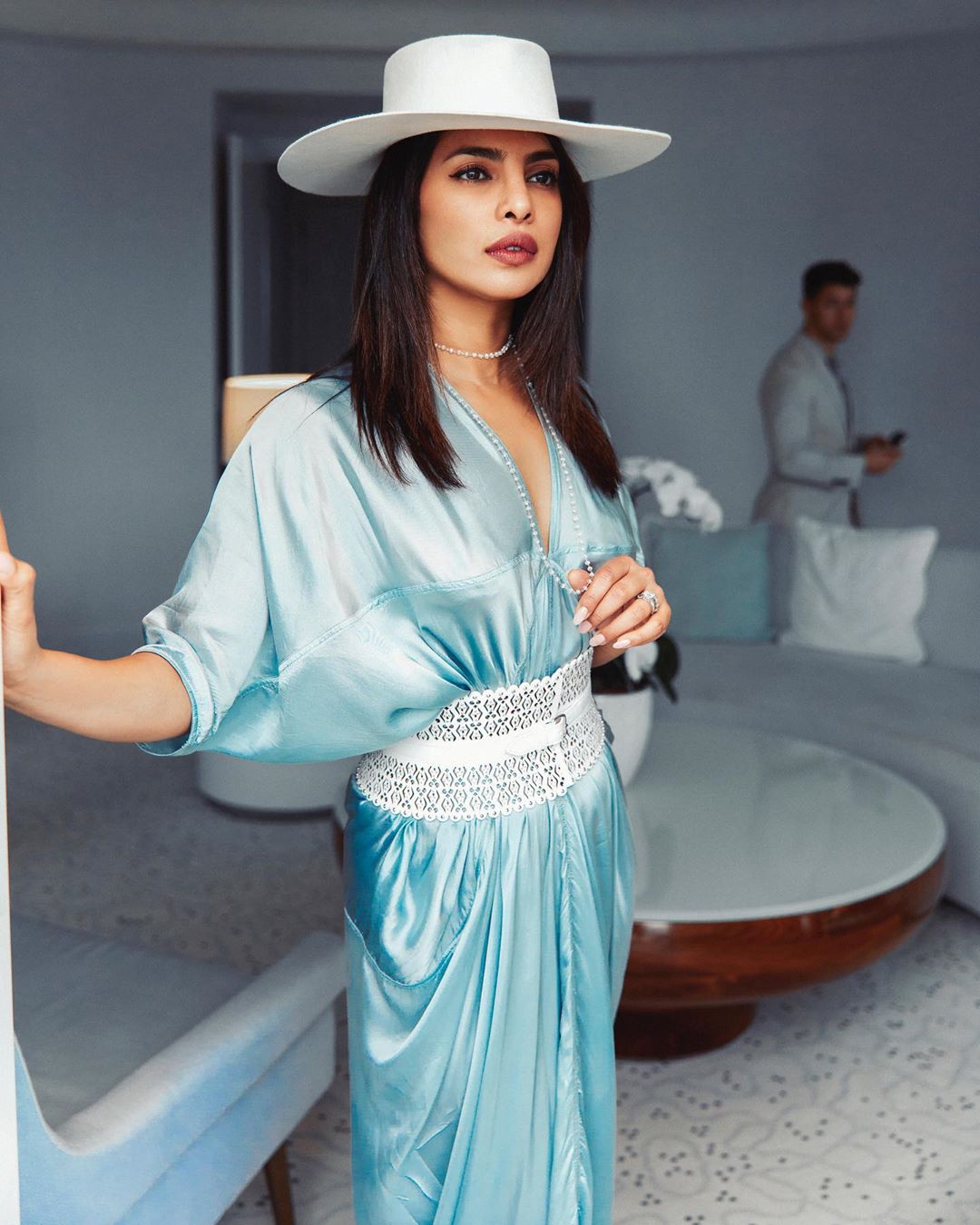 With their cute posts about each other, cheesy captions, PDA moments, they made us all fall for the idea of being in love. And we just wish the couple stays the same always to give us more goals. 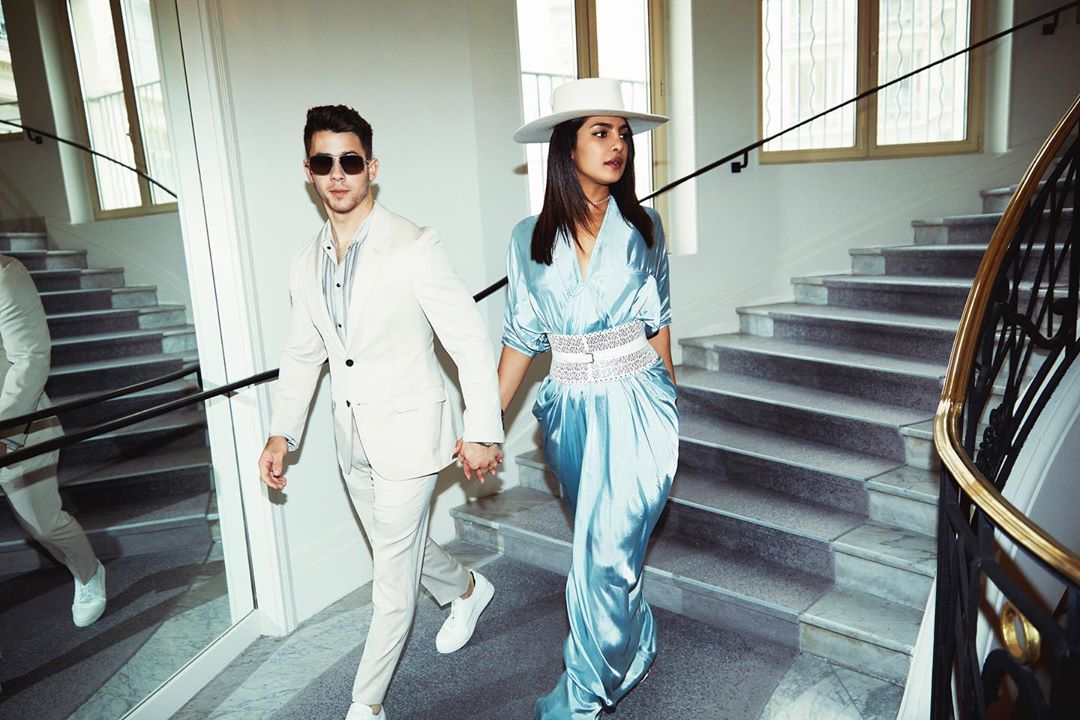