Selena Gomez Said She Is Getting Married To 68-Year-Old Bill...

Selena Gomez, the young sensational lady just returned home after opening her film ‘The Dead Don’t Die’ with the epic Hollywood star Bill Murray, at the Cannes Film Festival 2019. Well! along with her movie, she is ruling the social media for one more reason, that is the news of her getting married to Bill Murray. 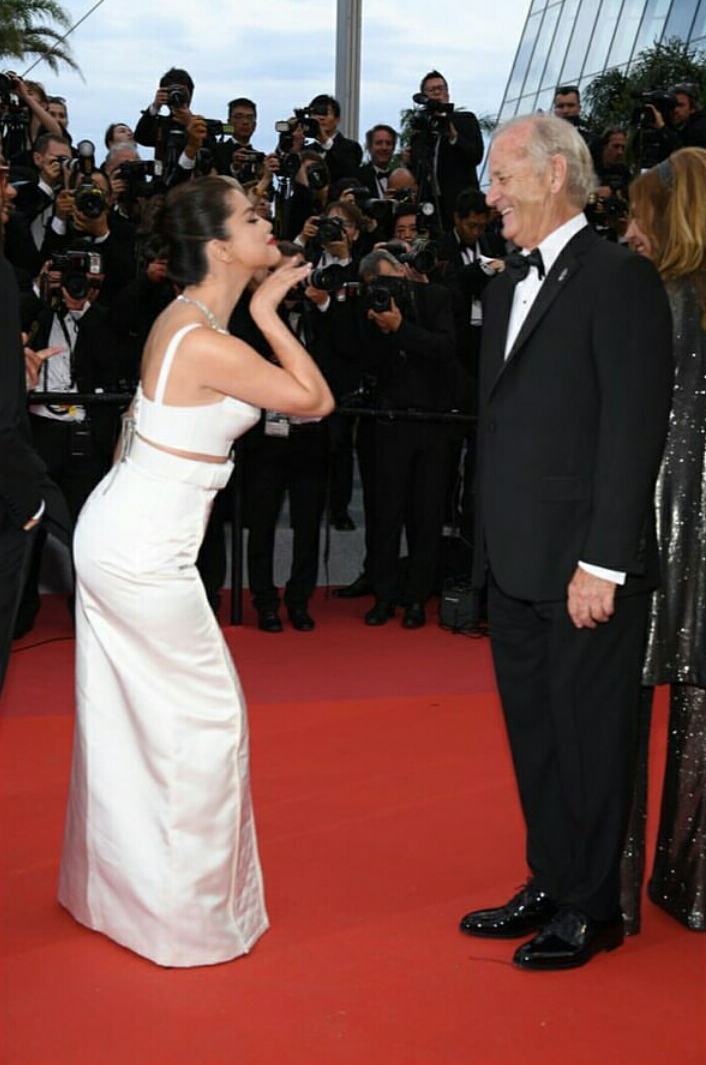 You may also like to read: Cannes 2019: Priyanka Chopra Steals The Show In The Classic White Ensemble

Yes, Gorgeous Selena Gomez said she is getting married to the old Hollywood actor Bill Murray.

Let us tell you that it is not us saying this but Selena herself has made this major revelation. The young lady took her Instagram account to share this news with her fans. 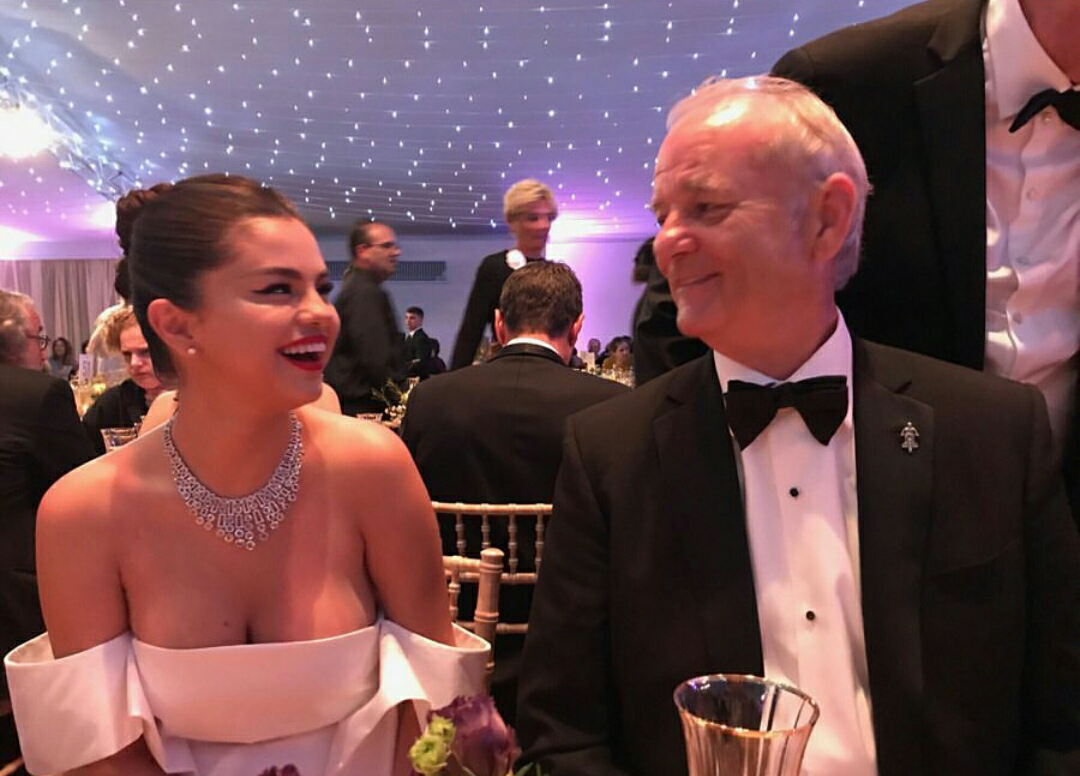 Actually, on Thursday Selena Gomez took her Instagram to share her experience from the red carpet of Cannes 2019. During which she also revealed the news of her getting married to her co-star Bill Murray. 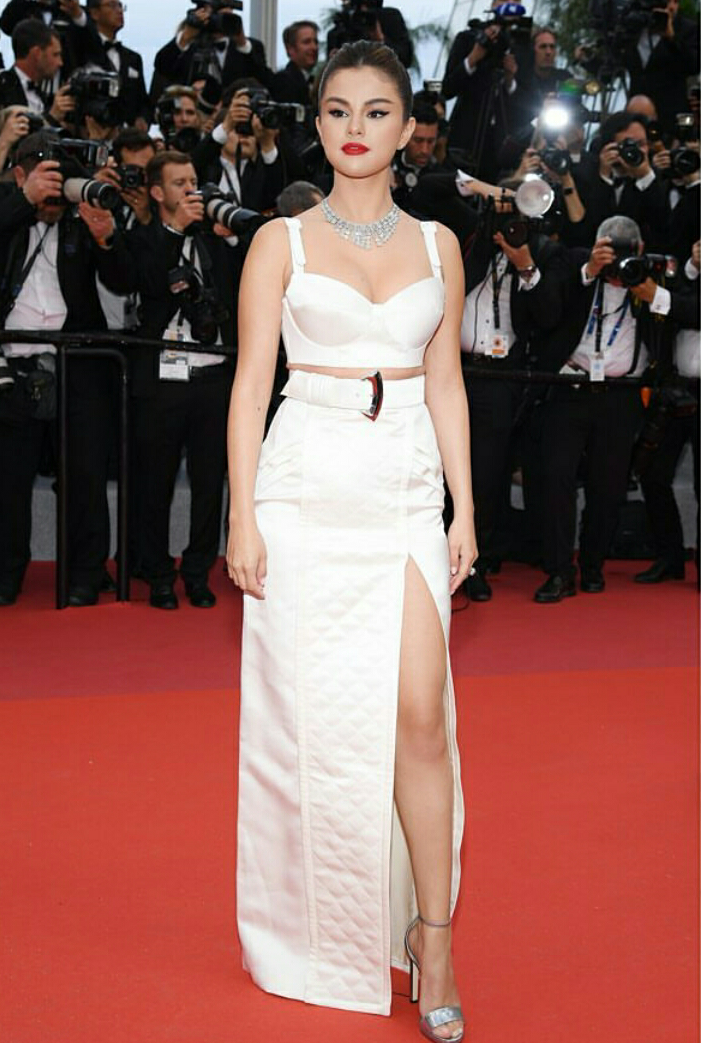 She posted a picture of her from the red carpet of Cannes 2019 and captioned it as “I’m so honored to have been a part of this movie with Jim and the whole cast. By the way, Bill Murray and I are getting married.”

Let us tell that the news of their link ups has been already ruling the social media for the last few days. 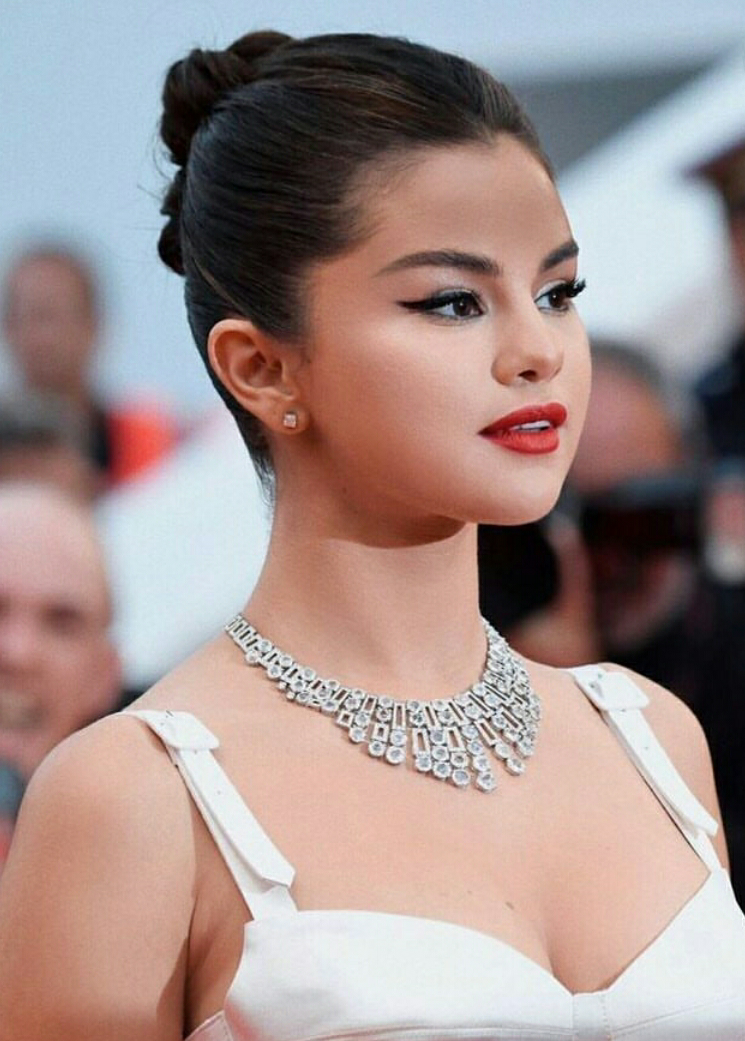 Selena and Bill were also seen holding the hands.

You may also like to read: Nick Jonas and Priyanka Chopra Jonas Fired Up The Met Gala After Party With Their Look

“I really like her… She’s unusually bright. She’s kind and she’s natural. I’m always pleased to find some kind of pop icon who I really like,” said the 68-year-old Bill Murray. 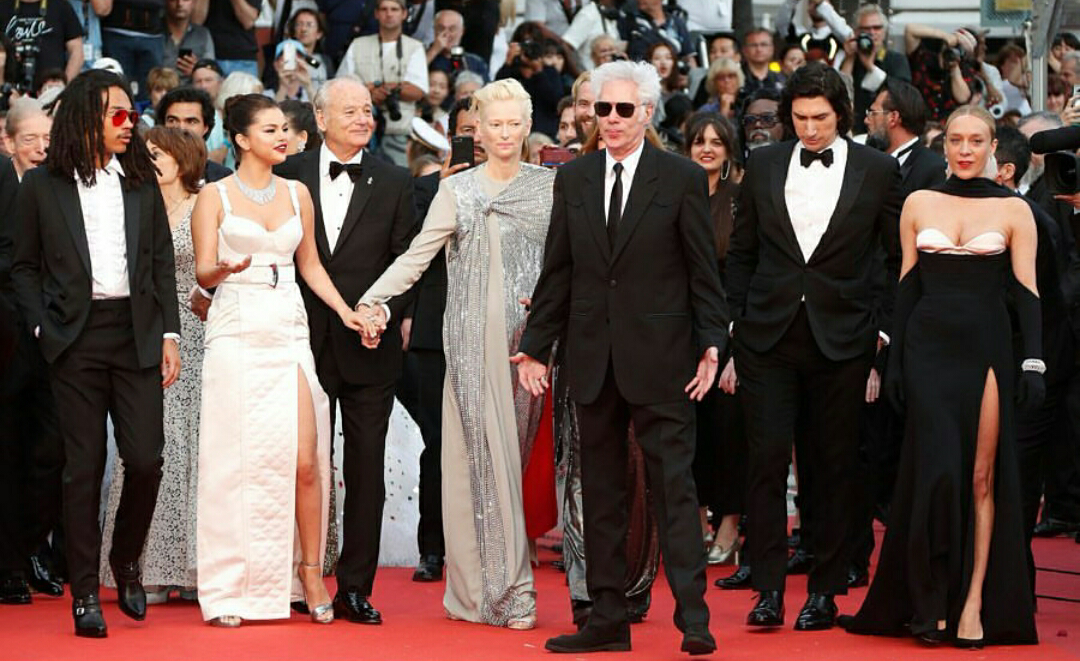 Well! the news totally sparked a lot of headlines. Selena Gomez made her debut at the red carpet with Bill Murray and they share lovely chemistry.