Nick Jonas and Priyanka Chopra Jonas Fired Up The Met...

Nick Jonas and Priyanka Chopra Jonas are undoubtedly the most talked couple around the globe at present. Whatever they do, grabs the media attention like anything. “Nikyanka” as their fans like to call them are the perfect definition of love! So, when they decided to glam up for the Met Gala’s after party the other day, you expect many heads to turn. Well not just after party but their red carpet look has also created many headlines. 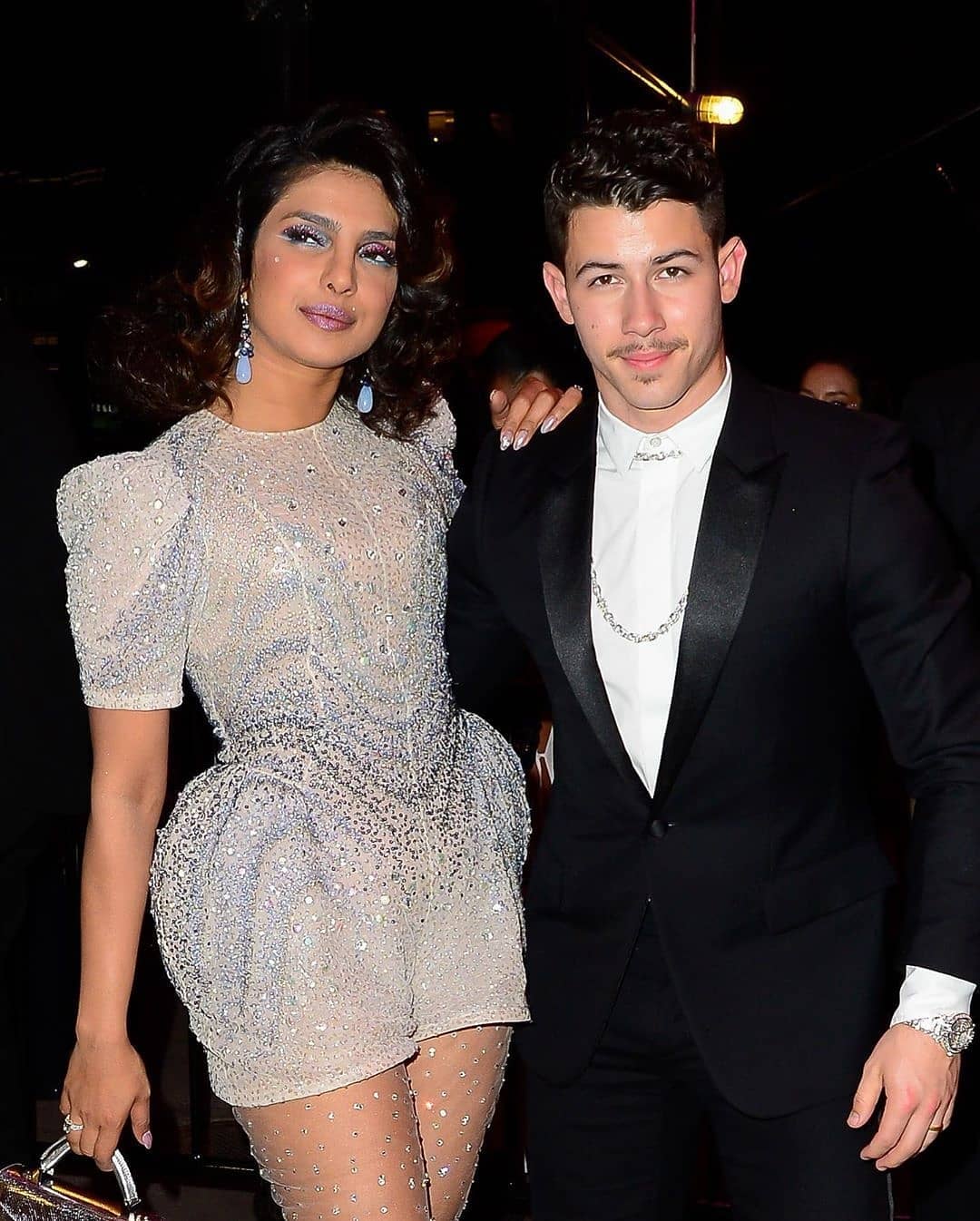 You may also like to read: Priyanka Chopra Picks Up And Waves The Bra Thrown By A Fan At The Jonas Brother’s Concert

The couple completed a full circle as they arrived at the most awaited fashion event of the year. They started dating in 2017 when they first attended the Gala together. And this year, they arrived on the pink carpet as Husband and Wife (a.k.a Nick Jonas and Priyanka Chopra Jonas). 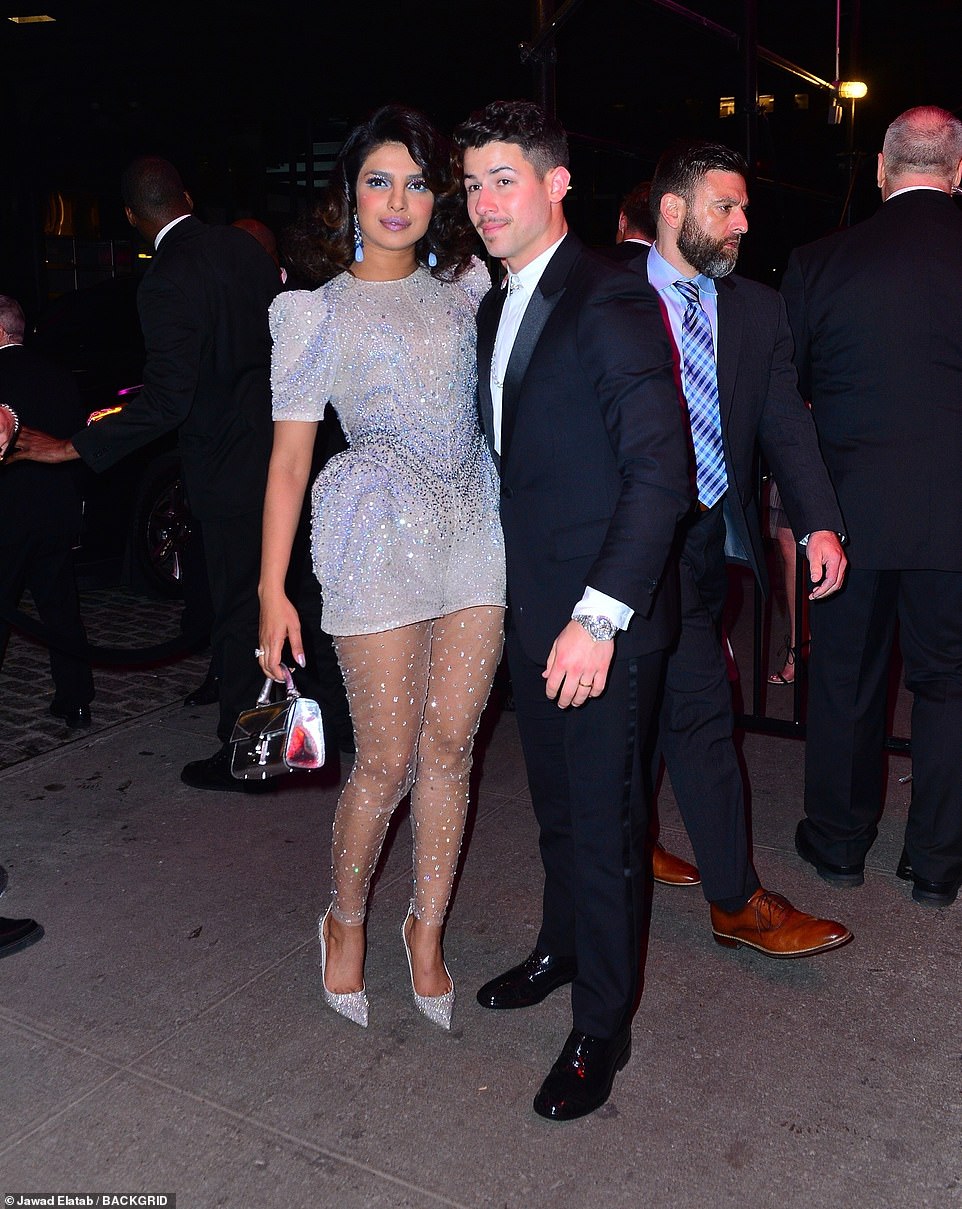 The couple looked ravishing and were complementing each other perfectly at the pink carpet. But the talk of the town was when they attended the Met Gala after party. The party was held at The Boom Boom Room on May 6.

The 36-year-old Bollywood beauty looked like a princess in her silver outfit with diamond-covered tights while the 26-year-old singer turned actor looked classy as ever in his black suit. 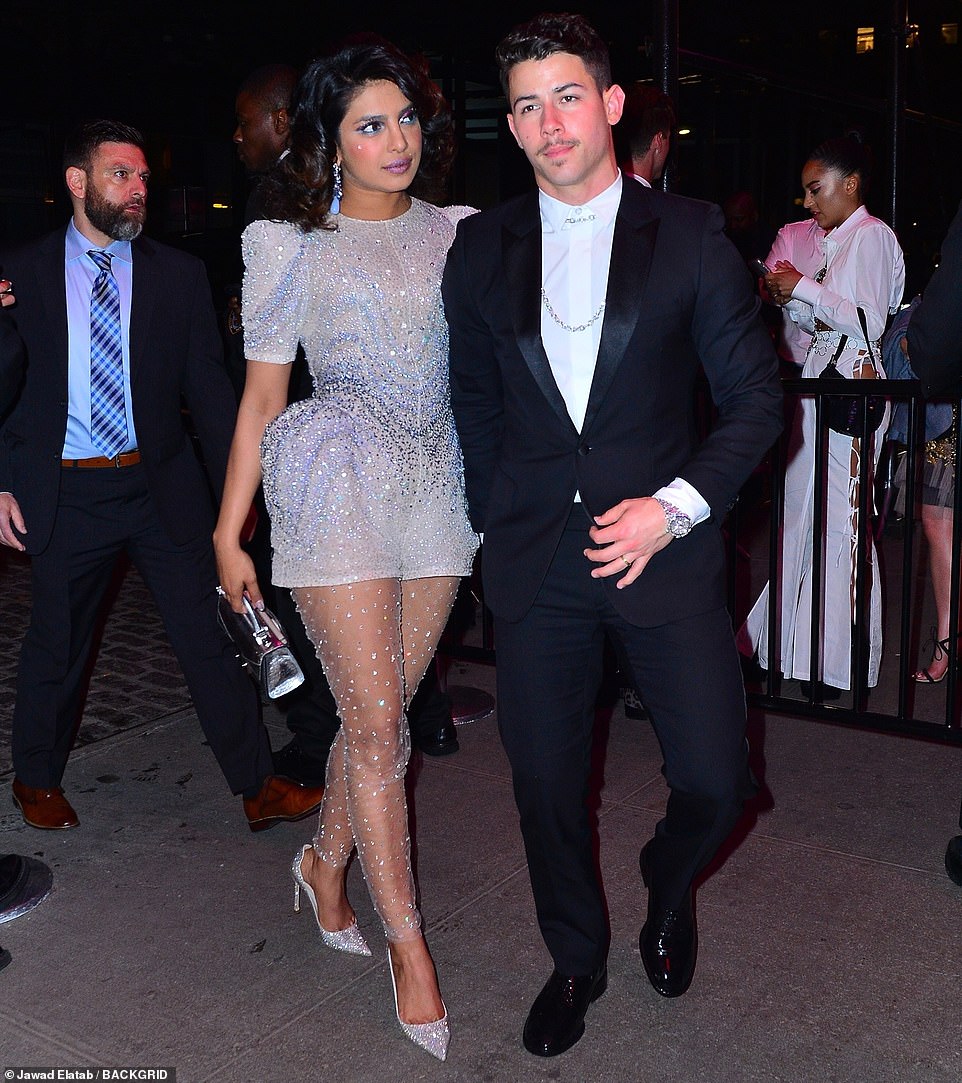 You may also like to read: Priyanka Chopra Just Got Brutally Honest Revealing She Was Too Quick To Judge Nick Jonas

Nick Jonas tied the knot with Priyanka Chopra Jonas last year in India. Since then, they are giving #couplegoals all over. Even at the Oscars of the fashion industry, they were no exception. Their look to their walk everything would just make you go ‘Awww.’ 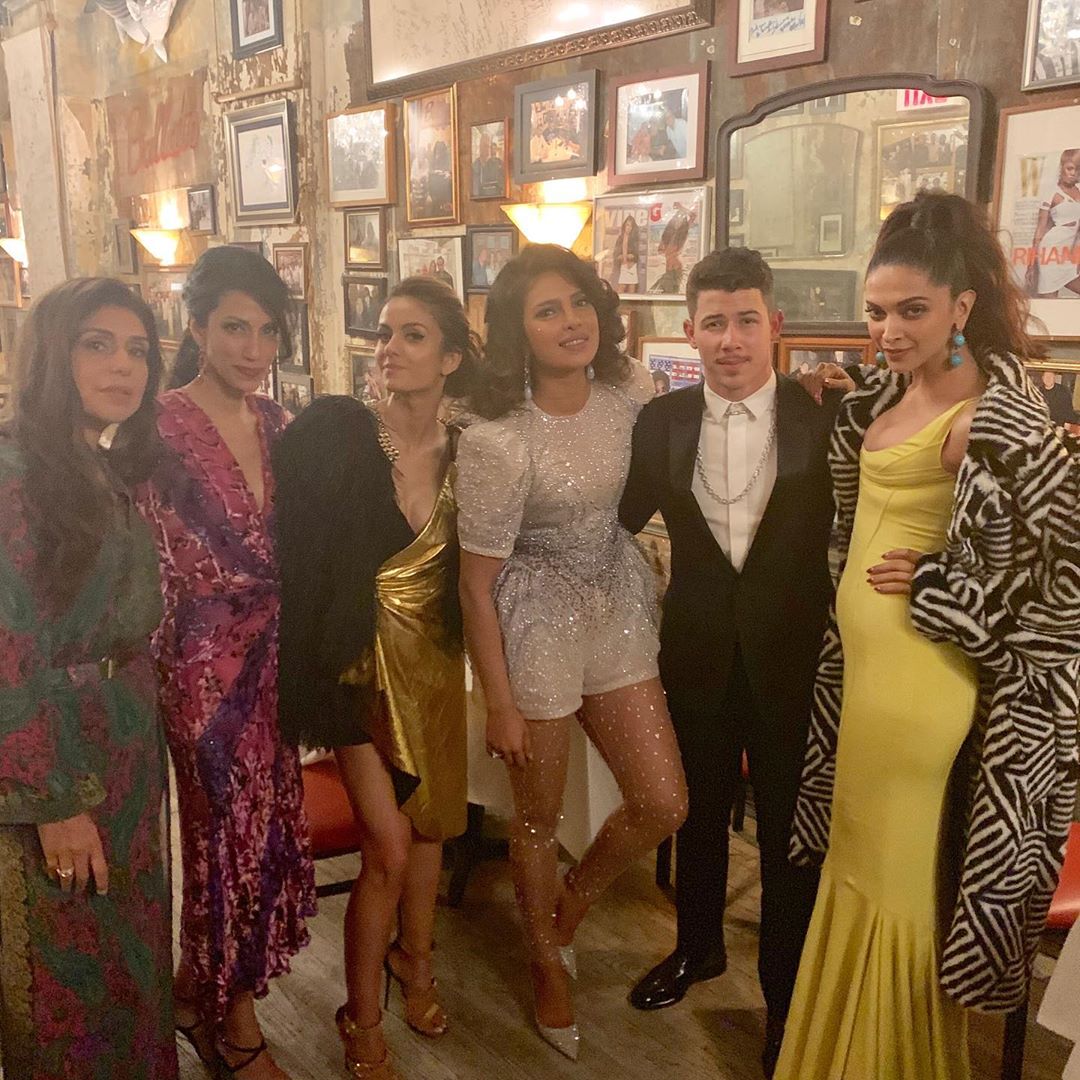 Their Met Gala after-party look was actually one of the most stylish and classy looks of the evening. These two always take our breath away!