Celebrities Who Are Boycotted From Met Gala 2019

On the 6 May 2019, the Metropolitan Museum of Art, New York has witnessed the biggest fashion event of the year, Met Gala 2019. As always the fashion event was flooded with celebrities and fashion icons. Let us tell you it is really difficult to achieve an invitation to the Met Gala. However, some celebrities were boycotted from the lavish red carpet event.

As we are talking about the list of invitees at Met Gala, let us also tell you that in a recent Vogue video, Anna Wintour clearly stated that she will never ever reveal that how she decided the Invitee list of Met Gala.

Read More: Oscars 2019: The Best Fashion On The Red Carpet

Earlier Tim was a regular attendee of Met Gala but after one hidden fight with Anna, everything is changed. We all know that the fashion world is derived on the basis of friendships and rivalries. It is natural that the organizers definitely consider their relationship before inviting a guest. Tim’s boycott is also a result of his terms with Anna. People with whom they share a friendly relationship always remains on the top of the guest list. Similarly, rivals remain boycotted. 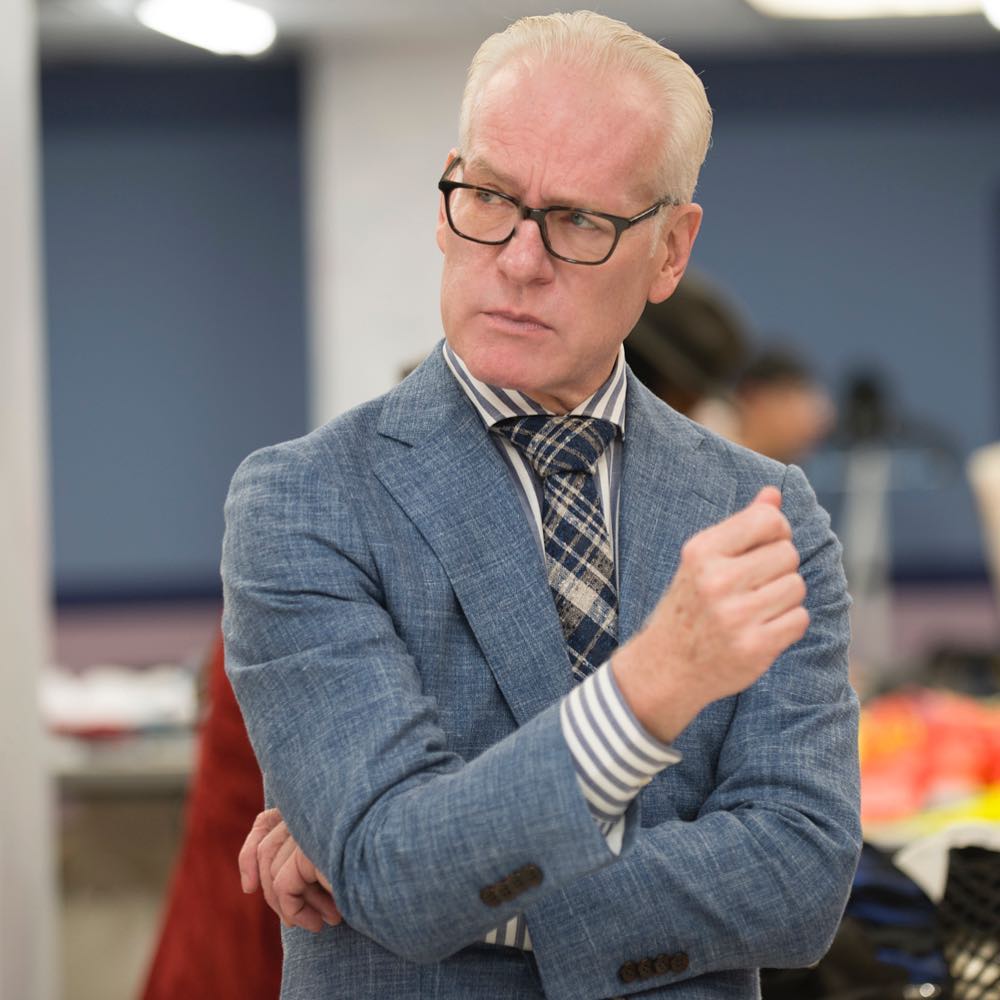 Josh, one of the biggest name of the ’90s is also boycotted from Met Gala 2019. The star has been missing from the major events and big screens for a while now. And if it rumours are to be believed, the reason behind his absence from everywhere is Anna Wintour. 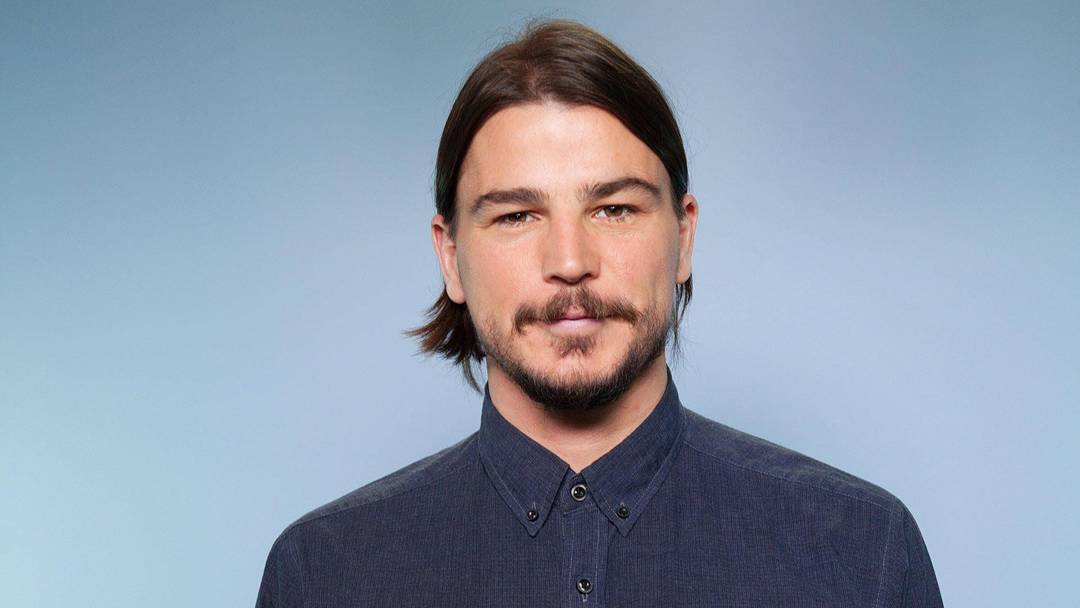 The fashion icon Rachel Zoe is also boycotted from the biggest fashion event in the world. Though Anna would never clarify the reason behind boycotting Rachel from the exclusive event, we assume it is because of her controversial statement of 2007 where she said, “Anna Wintour is one of my heroes, but they say that I’m more influential.” 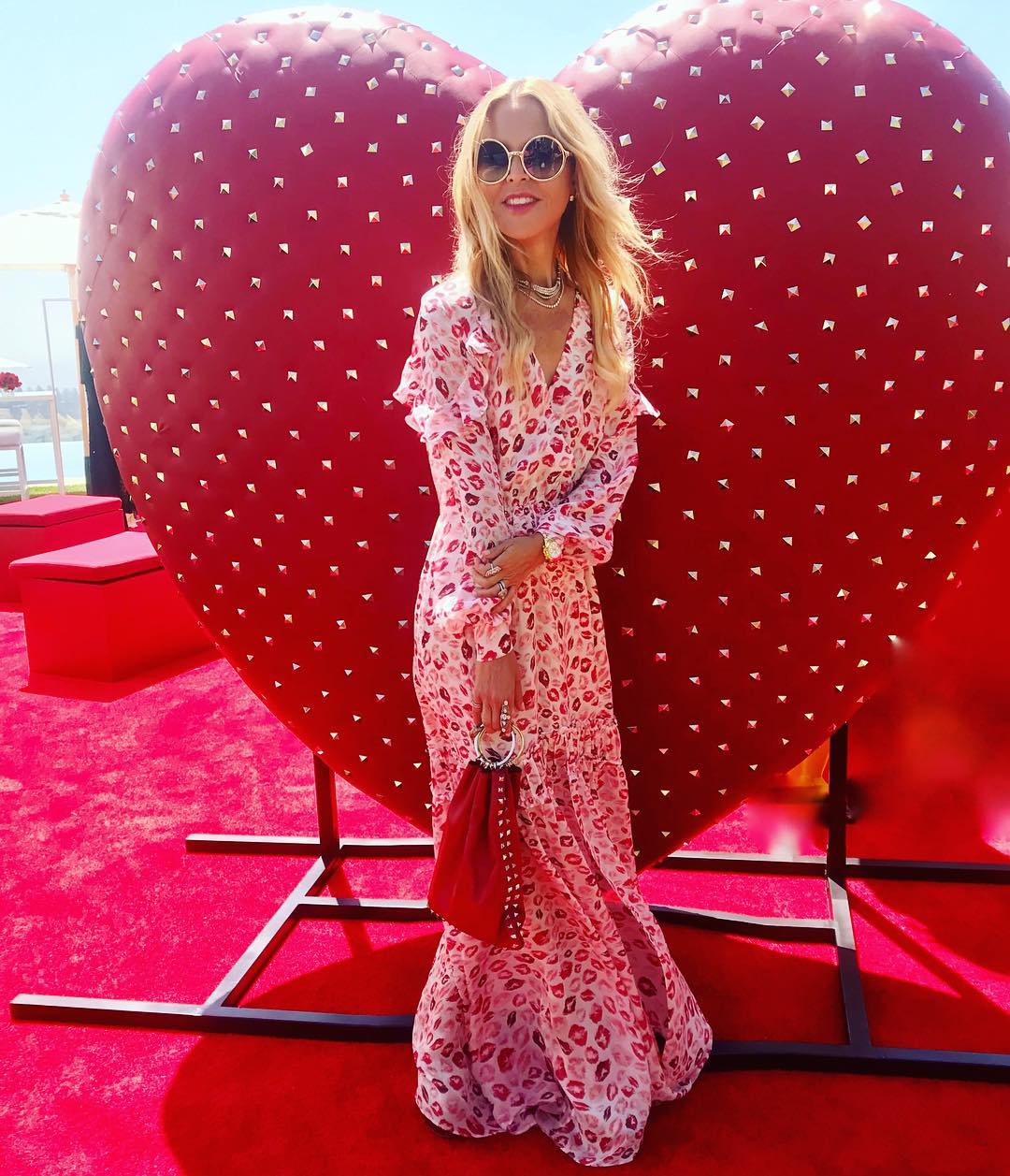 Just like Tim, Coco Rocha was also a regular attendee of Met Gala. But since Katy Perry has made her entry to the Gala, Coco is no longer on the invite list of the lavish red carpet. Let us tell you Katy and Coco don’t share a good bonding. In 2013,  the supermodel also claimed the singer of copying her style. So, Anna decided to oversee the matter from her lense and excluded Coco from her guest list. 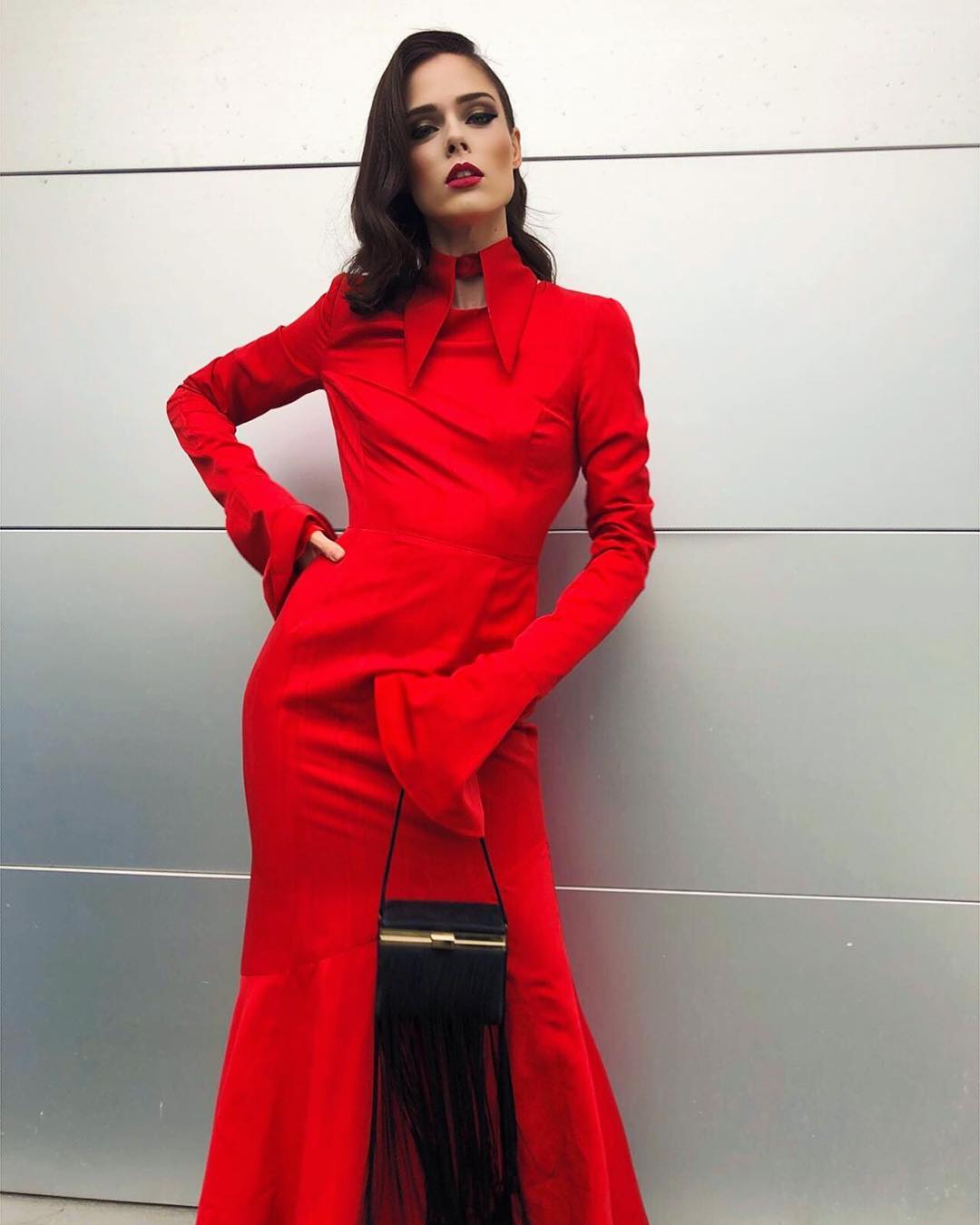 Read More: The Youngest Son Of Donald Trump, Barron Seen For The First Time In Public Since August 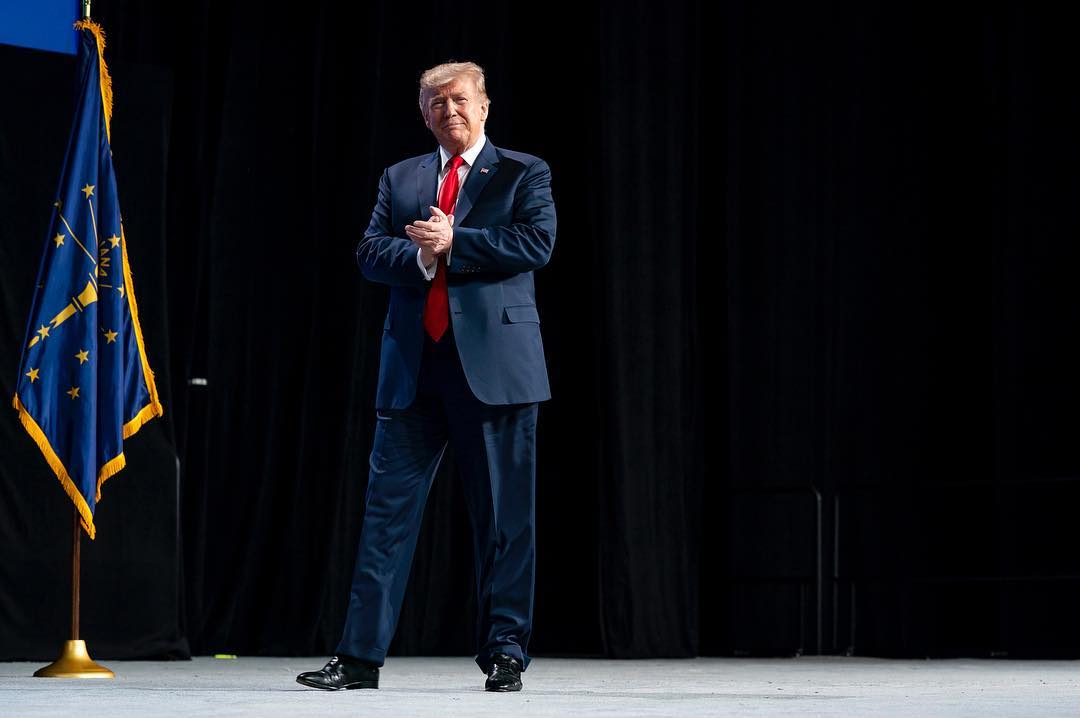