Teens Charged After They Hit A 3-Year-Old Boy By A...

Leo Durrington is a 3-Year-Old boy who lives in Wigan was hit by a stolen van. The Ford Transit Connect van was stolen by two teens. There were Leigh officers chasing them but eventually failed to stop the teen. And while the police were chasing the teens, they hit the 3-year-old boy and ran away. The incident took place on Tuesday at 10:35 a.m. 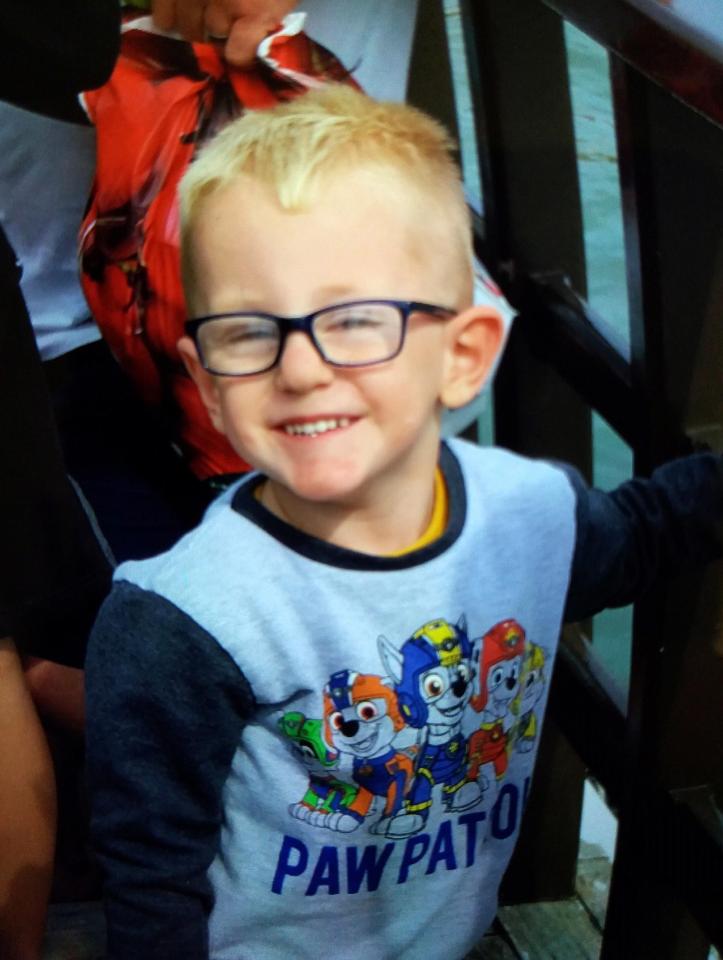 The boy who is 16 years old was charged for the following things.
Firstly causing serious and dangerous injuries to Leo Durrington. Secondly, he was driving the stolen van without any license. Thirdly for stealing the Ford Transit Connect van. Lastly with an unsuccessful attempt to stop the van at the time of the collision. 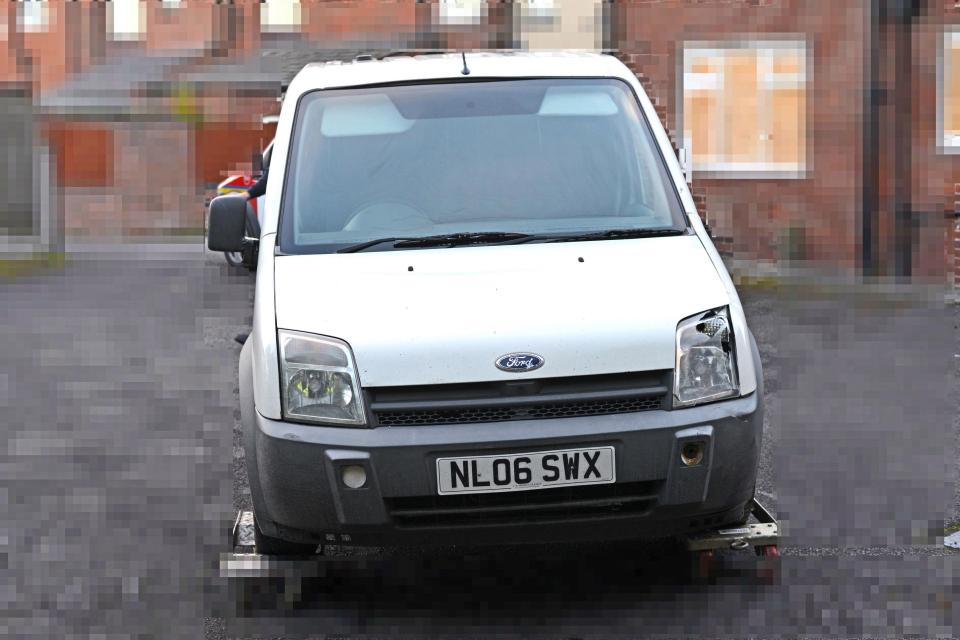 Along with him, a 15 years old boy was also charged for allowing himself to be there in the stolen vehicle.

According to Greater Manchester Police spokesman, Leo the 3-Year-Old boy is admitted in the hospital after the dangerous accident. He is suffering from really bad injuries and is in critical condition. 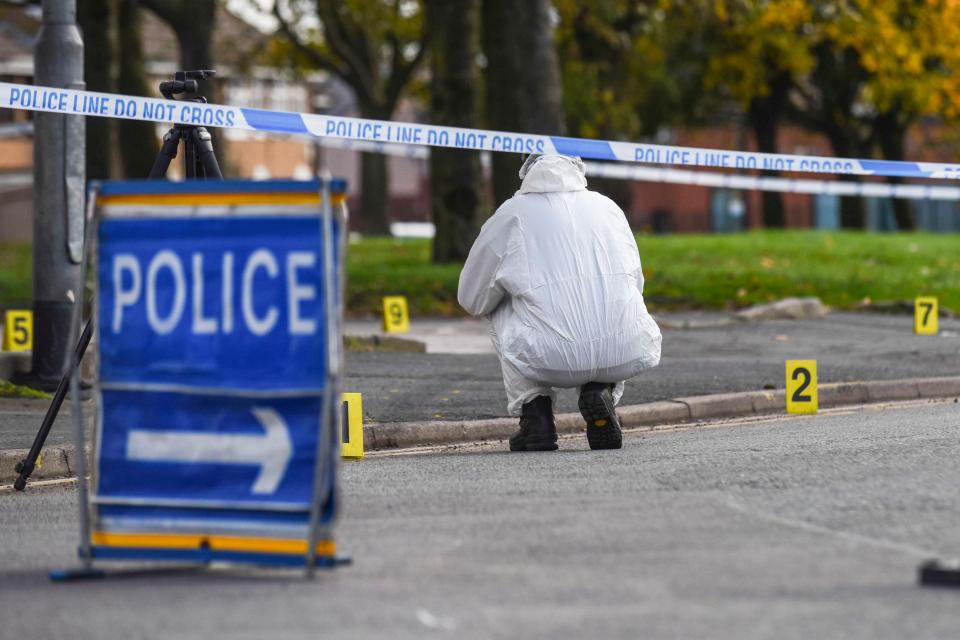 After hitting Leo Durrington the vehicle turned towards Twist Lane and was afterward found out or recovered from St. Johns Street located in Abram by the policemen. 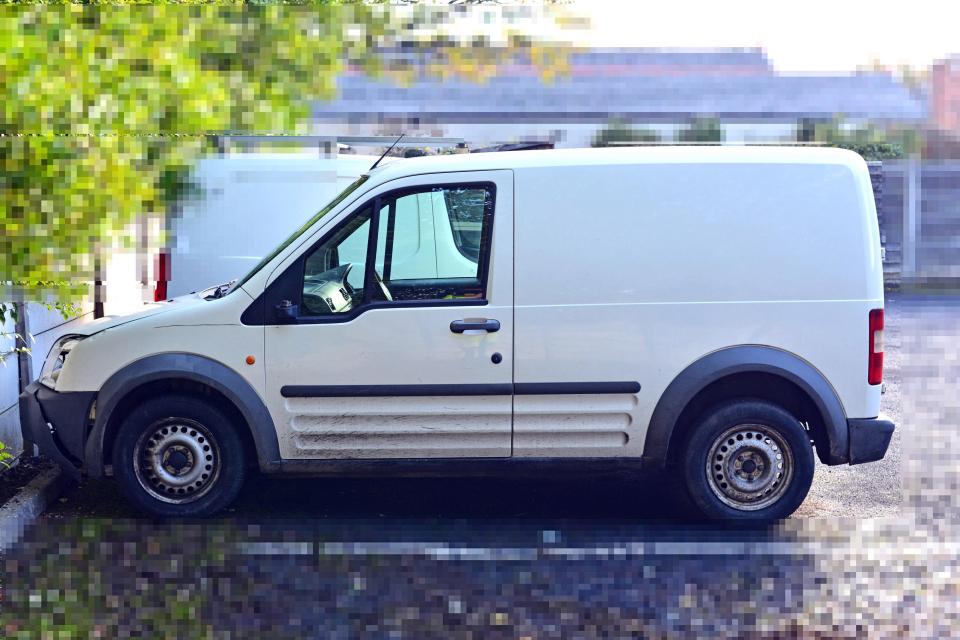 Police was called on Tuesday to inspect the case of the 3-Year-Old boy who was smashed by the teens. 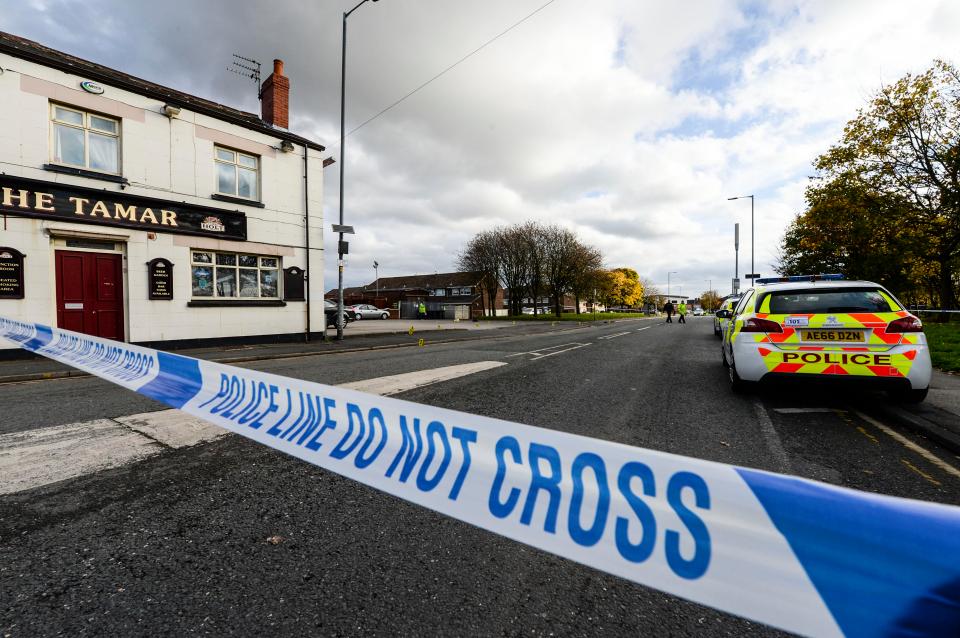 The police collected the coat of the boy as the evidence of the accident. 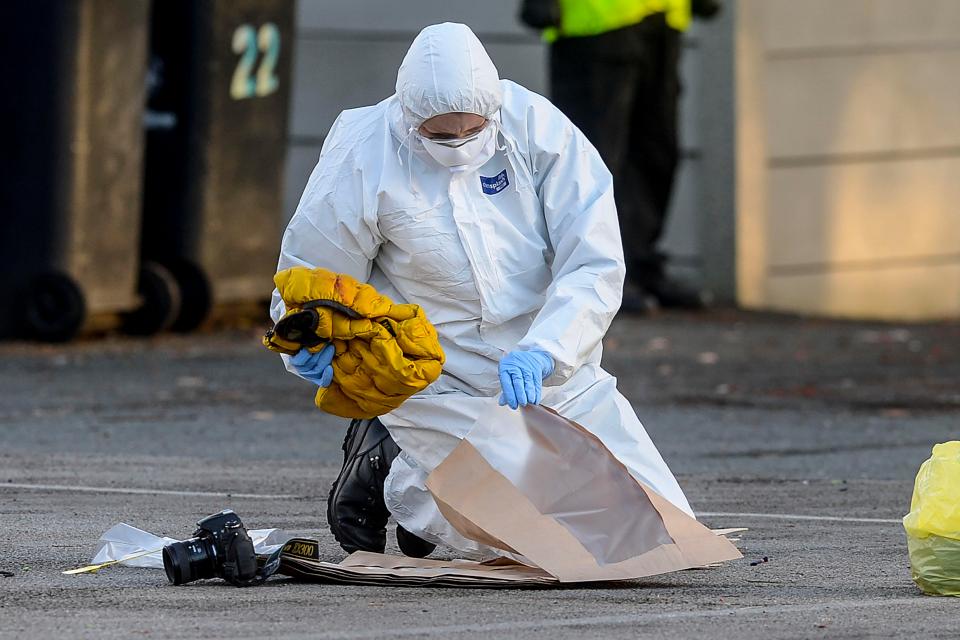 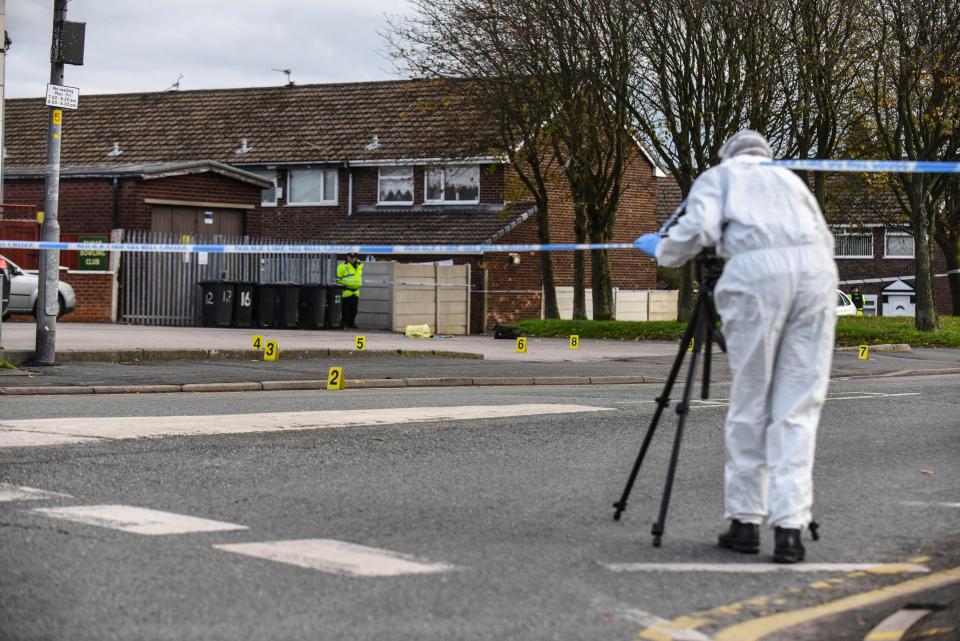 There is another way you can file a report through the independent charity Crimestoppers on 0800 555 111.