Stay At Home Mother Keeps A Check Of Her Family...

Being a mother is never a simple task. There is a lot on the list to be done for a kid and staying at home makes the list even longer. But to everyone’s surprise, Jeni Bonell and her 16 children are living a chaos-free life under one roof. And the credit goes to the formal roster that hangs on the wall that helps in managing the family. 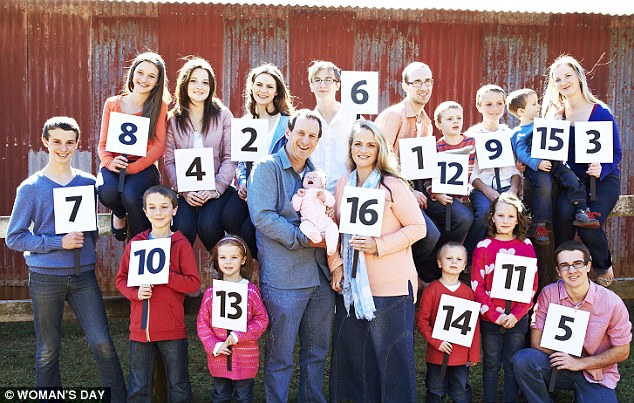 Jeni and her family are already known among the people of Australia for being the largest family in the country. The 50 years old lady is in complete charge of her house and has managed to do so through the medium of scribbled chits of paper initially. 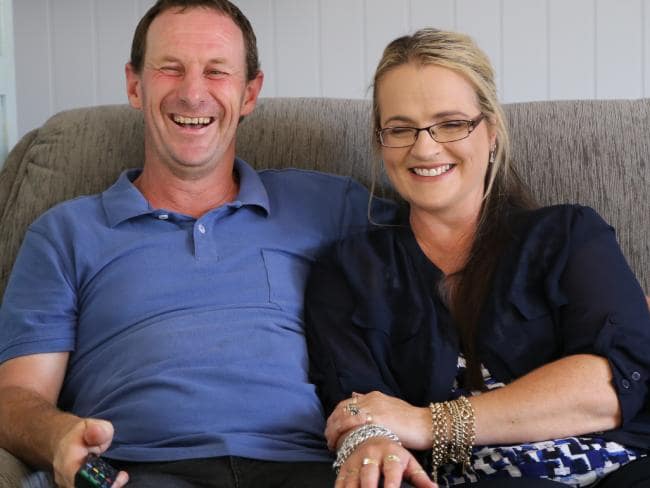 It all began when Jeni and her husband had six or seven kids and managing the house was already tough. Since her husband was busy working full time, she came with this idea to maintain her kids and home both. 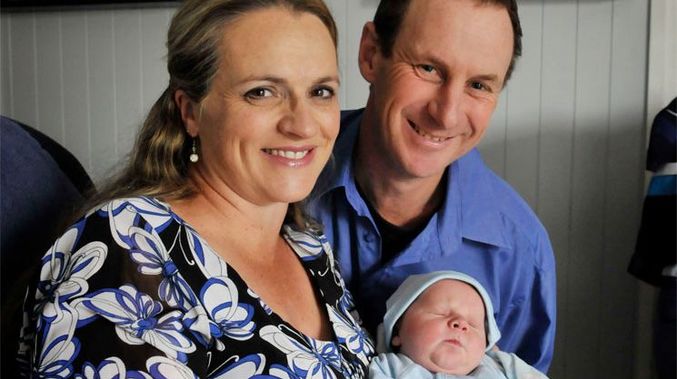 The formal chore roster with the tasks assigned to each one of them hangs on the wall of the kitchen. It is a fully planned activity that is scheduled every week and jobs change every night. This manner helps every active kid of the chore roster to learn all types of skills. 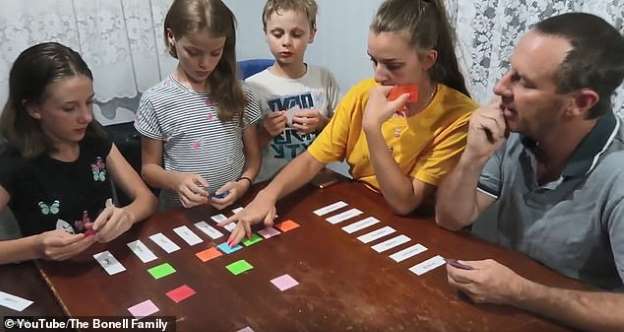 Read more: This 12-Year-Old Boy Carried His Best Friend To Class On his Back Every day For Six Years

The laminated cards make a note of everyone’s tasks once the kid in the house turns eight. Each one them from the age of 5 to 29 which includes Jesse, Natalie, Brooke, Claire, Cameron, Sabrina, Karl, Samuel, Tim, Brandon, Rachel, Eric, Eve, Nate, Katelyn and Damian steps in to manage the house. 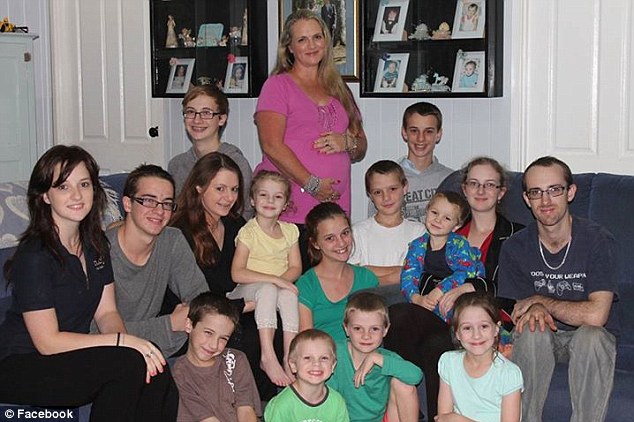 As of now, the 13 children manage the formal chore roster since others moved out or got married. The roster bequest goes on. Jeni says that the method was tough to work out but gave fantastic results with time. She is proud of each of her child. Mrs. Bonell shares that her 12-year-old is capable of making dinner for 12 people with minimum supervision. 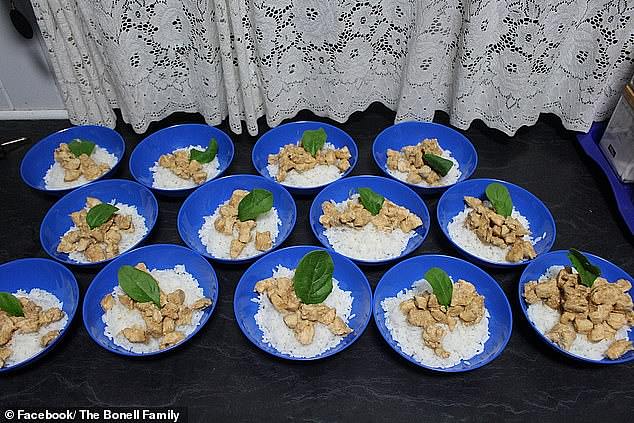 Mother of 16 children also says that this method has managed to keep her house and her kids organized Otherwise, she would be exhausted from every day’s chores and kids got everything done all the time. This made her feel that even being at home she was not able to teach her children the basic lessons needed. However, the chore roster made it manageable for her.

Even the children accept their duties well and understand the fact that managing a family of this size is going to require involvement from each one. There had been very few complaints of this chore roster.

Jeni has proven the success of the formal chore roster and now suggests this to families and especially mothers to manage their lives and homes effectively.