This Filipino Mother Finds Son’s Condoms, Chops Them Up To...

We all are well aware of the fact that the Philippines culture moves in and around family. So, Philippines parents are quite conservative and overprotective regarding their children particularly the topics which are quite a taboo like s*x and relationship. 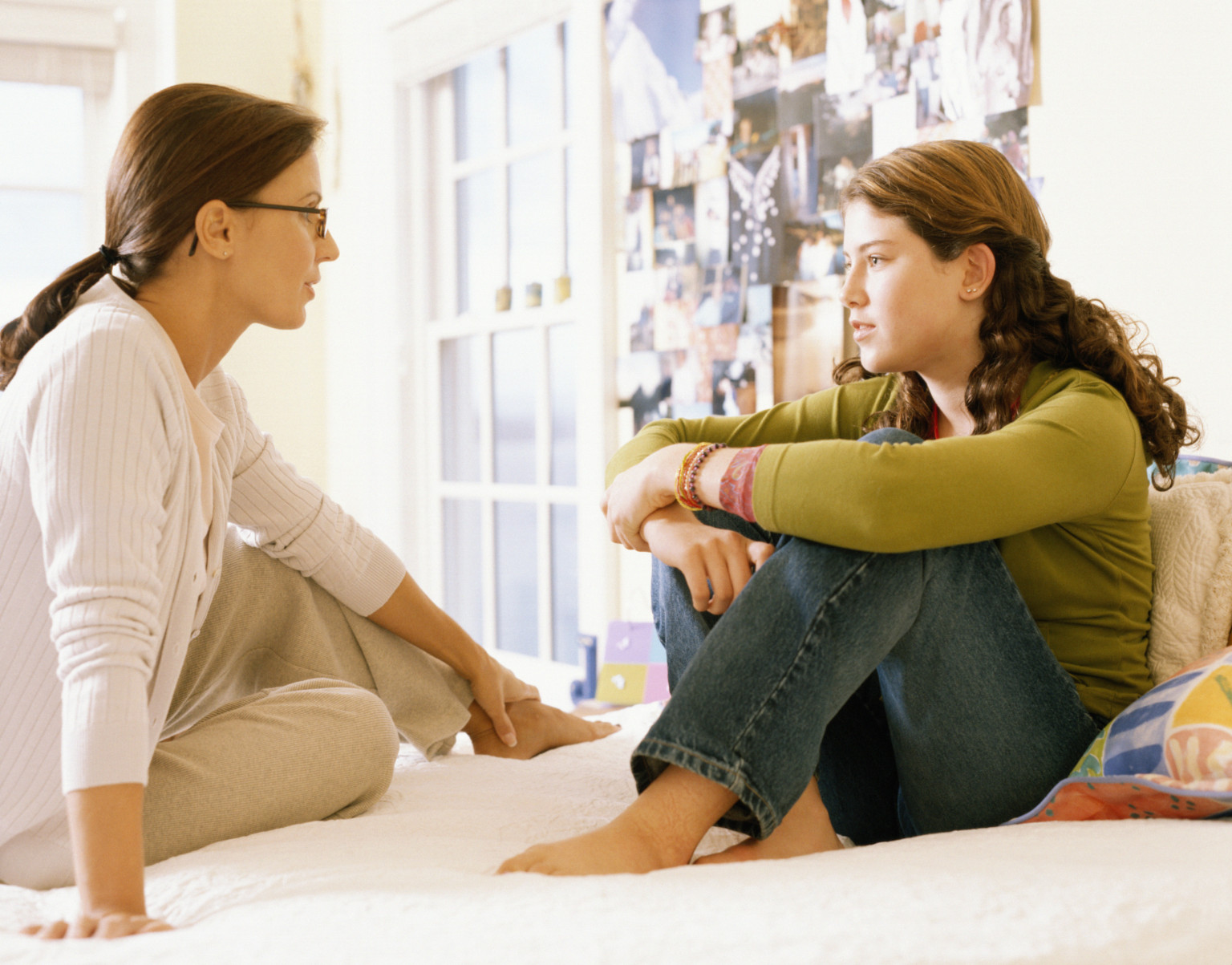 Read More:-This Girl Who Lived In A Garbage Dump Got A Scholarship At University In Australia

It is true that every parent makes sure that they constantly remind their children of sensitive teenager age and the mistakes children often make during this tender age. These teenagers are repeatedly reminded by their parents the negative aspects related to getting sexual with a person and how teenagers after getting intimate mostly regret it as it leads to unwanted pregnancies or sexually transmitted diseases to motivate their child to avoid it before marriage.

But do all children follow up these pieces of advice? the answer is no because sometimes they prefer to lose their virginity to someone they love and care for, regardless of the fact whether their parents like it or not. Today will we take up an incident of a boy named King Perez who is 19 years old and how his Filipino mother reacted when she discovered condom in his son wallet. 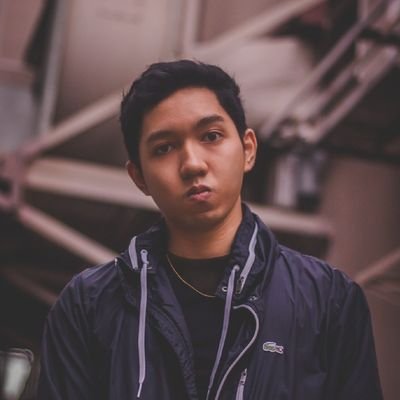 He said that while he was asking his mom extra money for the upcoming school year and his mother refused to give saying that he had it enough, so he said that she can check his wallet if he actually has money or not, forgetting that he has his condoms in his wallet.

King Perez started feeling uncomfortable as he knew that this will be quite awkward now. “I understand that it is still taboo for the Philippine household to talk about s*x, even at the age of 19. We had a 2-hour sermon regarding this and when the sermon was about to finish, she made her last move by letting me surrender the condoms and her chopping it up.”

my filipino mom went full ballistic and chopped all the condoms she found on my wallet 💀 pic.twitter.com/je7i9ZimPt

He said that he actually found the act of how she chops off the condom hilarious and feels that his Filipino mom acted this way because she just couldn’t digest the fact that his little son has all grown up. He says that he completely understands his mother’s actions and respects her conservative thoughts. And says that his mom will always do things that are best for him.