Man From Ohio Loses Weight By Choosing A Diet That...

With a large number of people dealing with their increased weight these days, there are a large number of proposed diets and solutions as well. But Del Hall from Cincinnati in Ohio has come up with a rather surprising solution to lose extra pounds – beer. He decided to go on a diet based on beer with no solid food for 46 days. 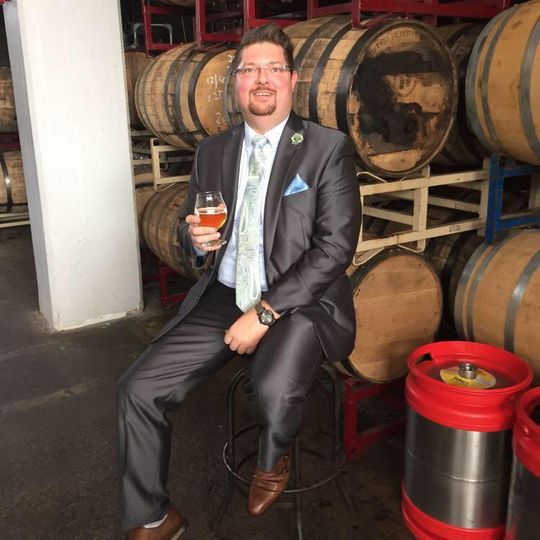 Appointed as a director of sales at a brewing company, he figured a way to make good use of beer. In his diet plan, he has opted to substitute food with beer for 46 days. This plan to lose weight will continue until the Easter Sunday in 2019. 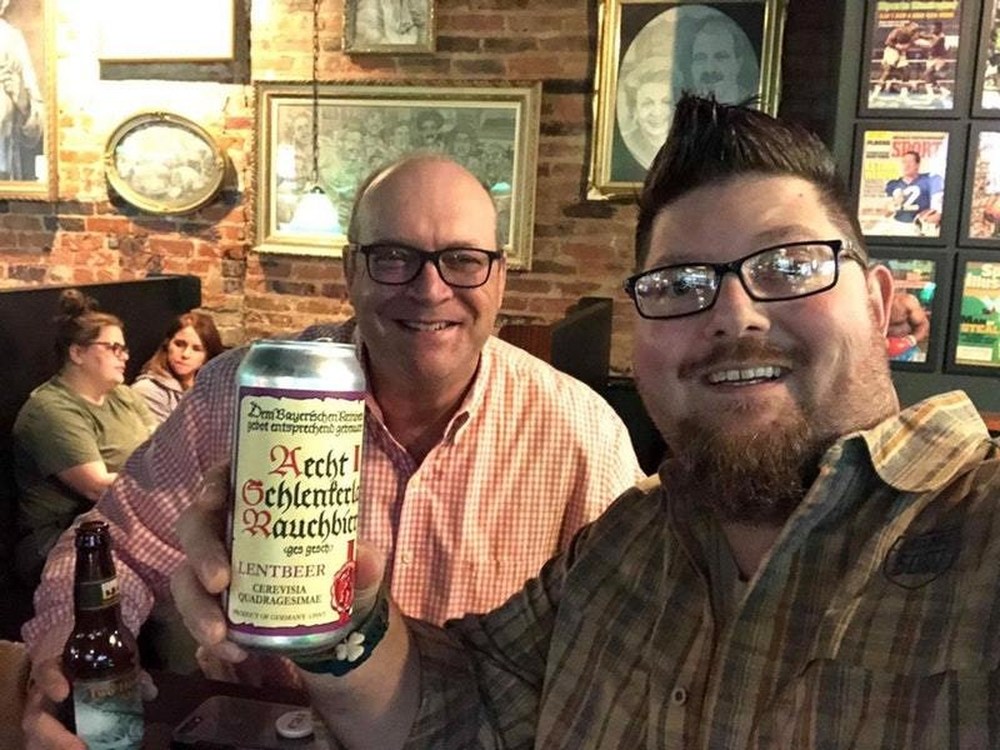 The man is inspired by the German monks of the 16th century. It is said that the monks gave up their food or the activity they loved for a period of 6 weeks. This period was equivalent to the time they used for brewing their beer for the Lent.

Though the monks used to drink only double bock beers, Del has tried almost all sorts of them. He earlier tried on going on a diet restricted with water but gave up in 4 days. Yet motivated to curb his weight numbers, he decided to take another shot but with beer. 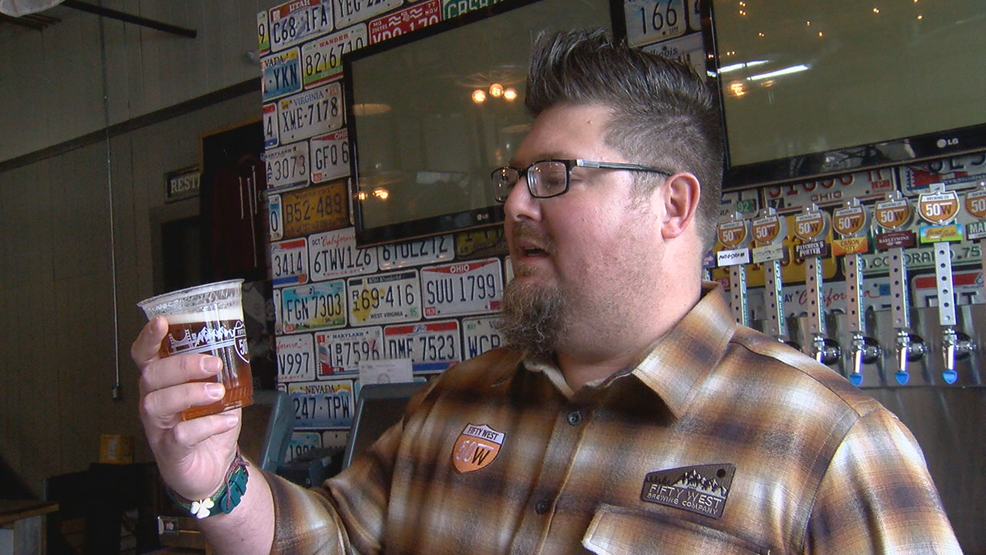 Hall says, “If I finish the 46 days (diet), and am still a sane man, then moving forward, if I’m presented with an unhealthy food option, I can say I don’t need to eat that right now,” 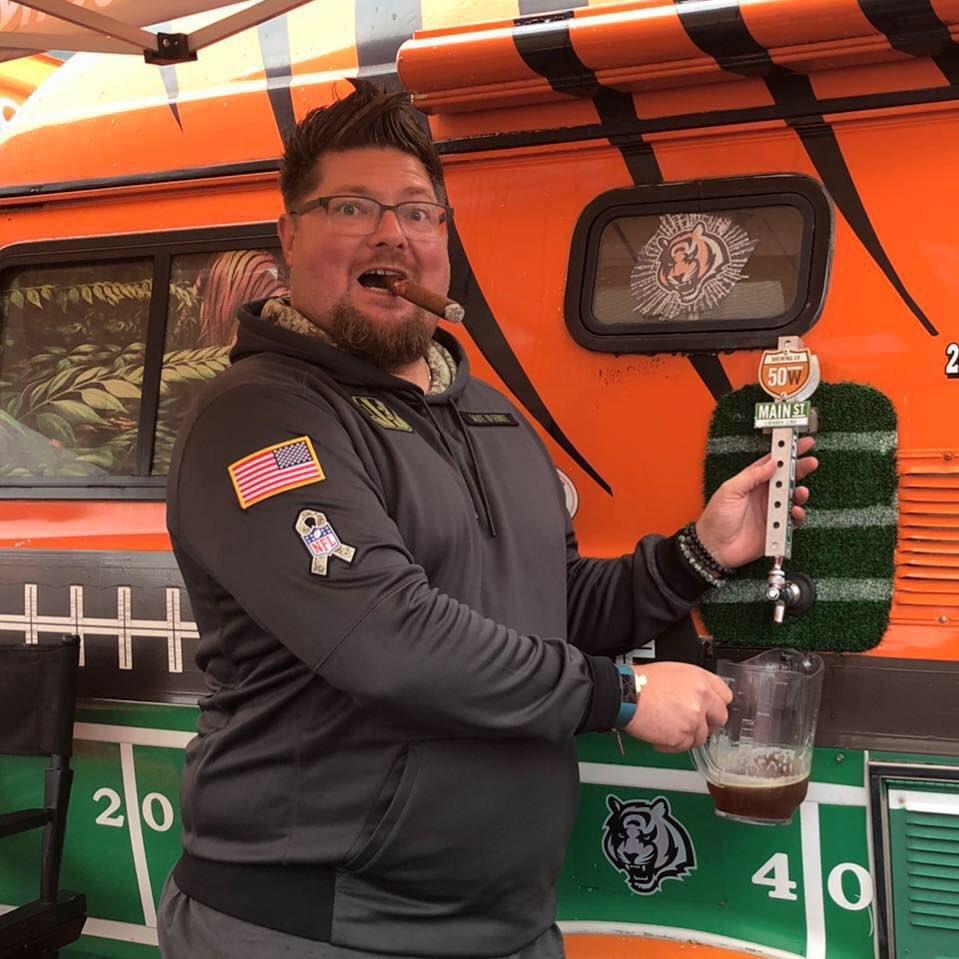 Though the diet seems effective it is understood that it is to be supervised medically. The diet restricts him to take any solid food and abiding by this, Hall has kept himself hydrated. He has also been regular in taking a multivitamin per day.

Read more: 12-Year-Old Girl Buys Herself A BMW From Her Own Earning 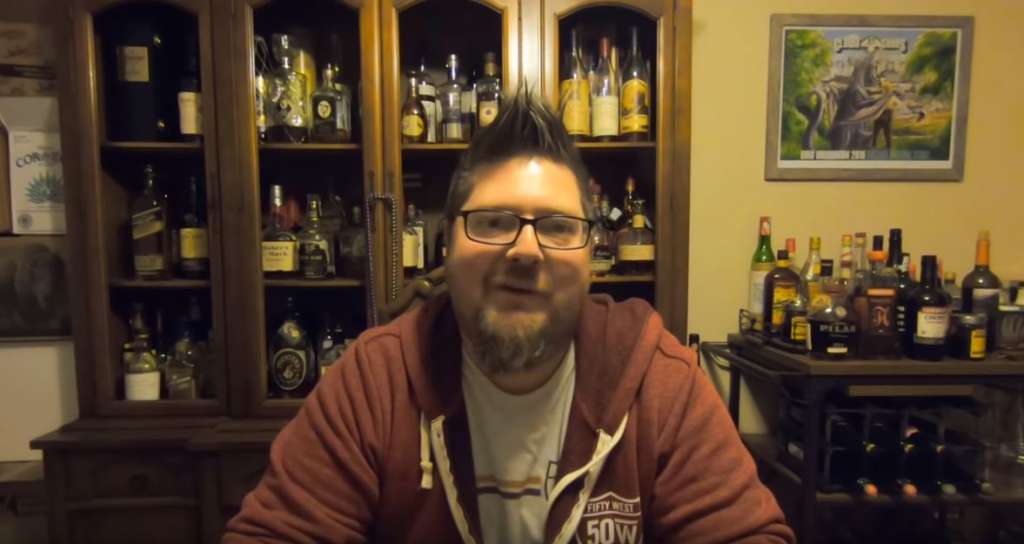 Additionally, he has been keeping a check of his health with his doctor every two weeks. 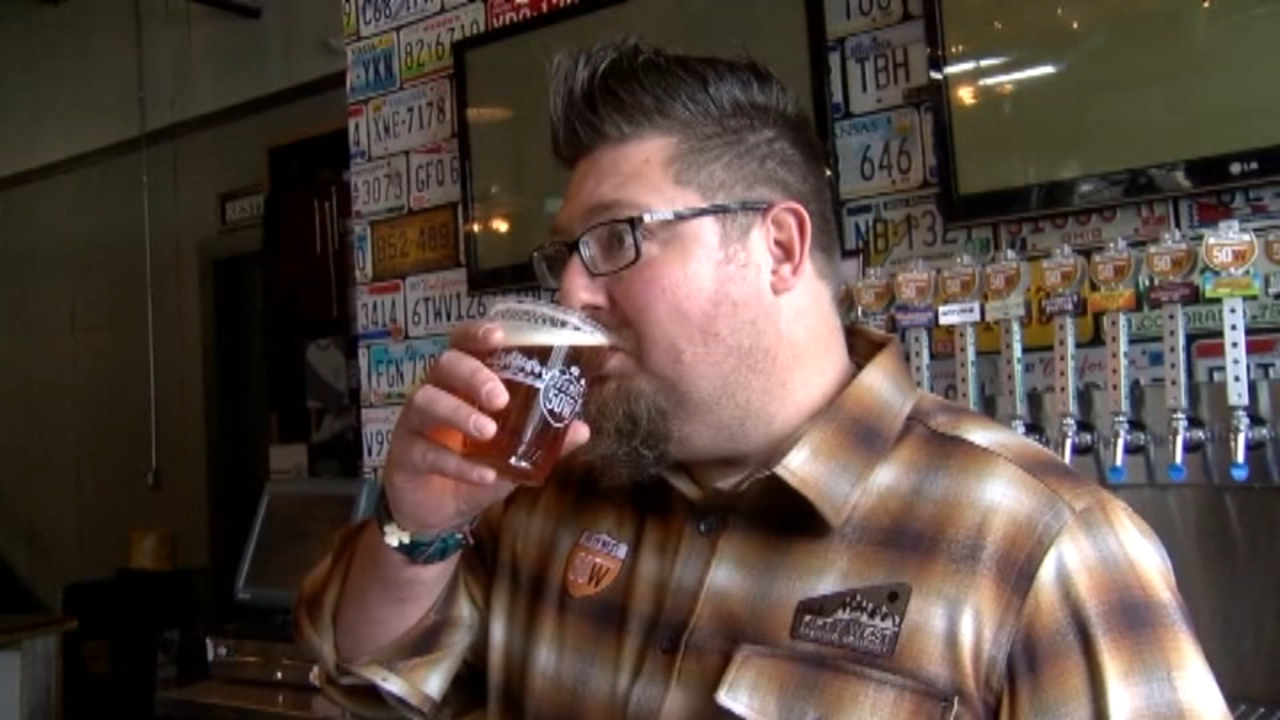 After all this effort, the diet has shown visible results for Del. He had lost almost 7 kilograms in seven days and 15 kilograms after a month. 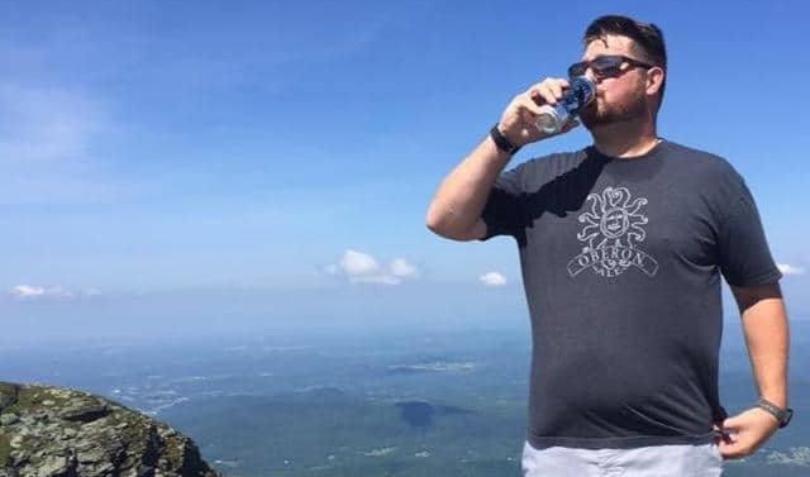 It is expected that the fast will end soon towards mid of April. But he still has to take medical supervision to go back to his normal diet. Since for this long, the digestive system has been quite inactive. The food has to be introduced slowly. In fact, for a few weeks, his normal diet will be comprised of soup mainly.