Couple Born In The Same Hospital On Same Day Are...

The world is full of amazing stories and here we have got you another one. We have got you a story of a couple who born in the same hospital on the same day. Well! they just didn’t born on the same day in the same hospital but are also going to marry each other after 26 years! Yes, you heard right. A girl Shauna Gracey and a boy Tom Maguire born on 22 December 1992, are going to marry now. This lovely story will make you believe that love stories are made in heaven. 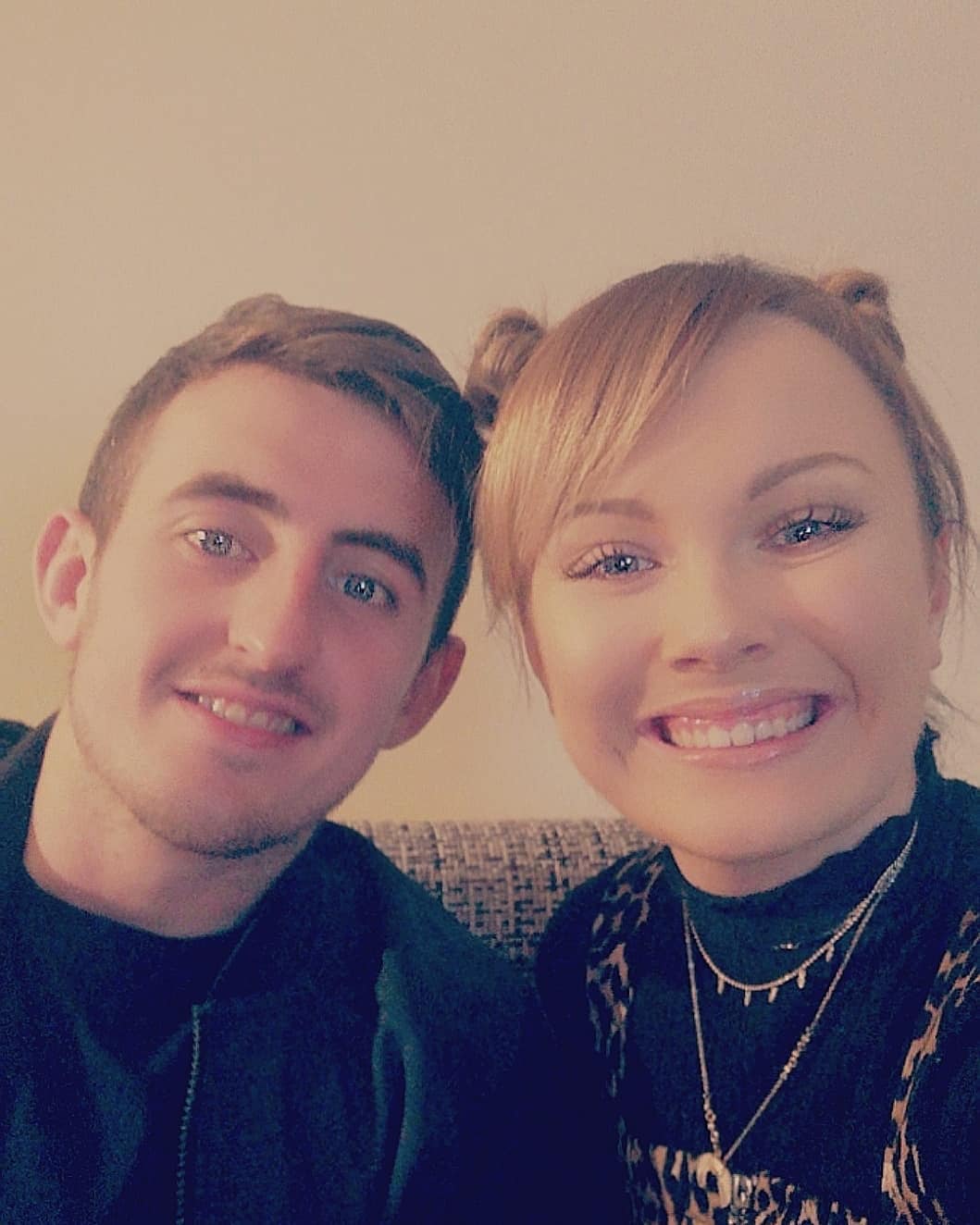 Both Gracey and Tom are born in the same hospital as Wigan, Greater Manchester. They have spent their entire childhood living just three miles away from each other.

Despite being born on the same day and living in the same locality, the couple met for the first time at the age of 18. At the time of their first co-incidental meeting, Tom came dressed as a Ninja while Shauna was in a Minni Mouse costume. 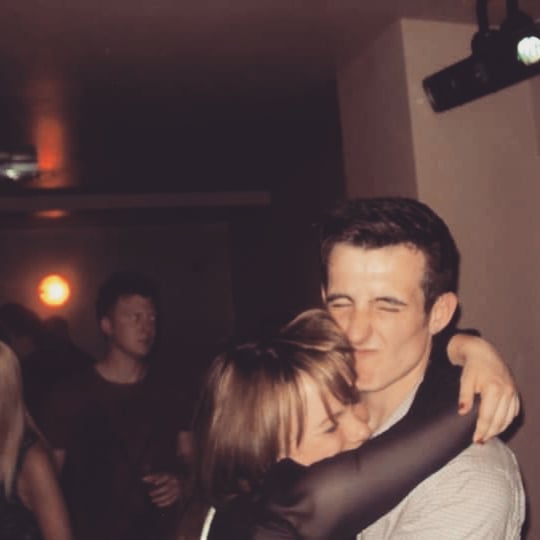 Let us also tell you that, for Tom, it was love at first sight. But the girl was not easy to get. She kept avoiding Tom. Then, they both moved on their ways.

But as they were destined to be together, their paths crossed once again. And this time the couple shared a drunken smooch at a bar. Unfortunately, Shauna was still not ready to commit. 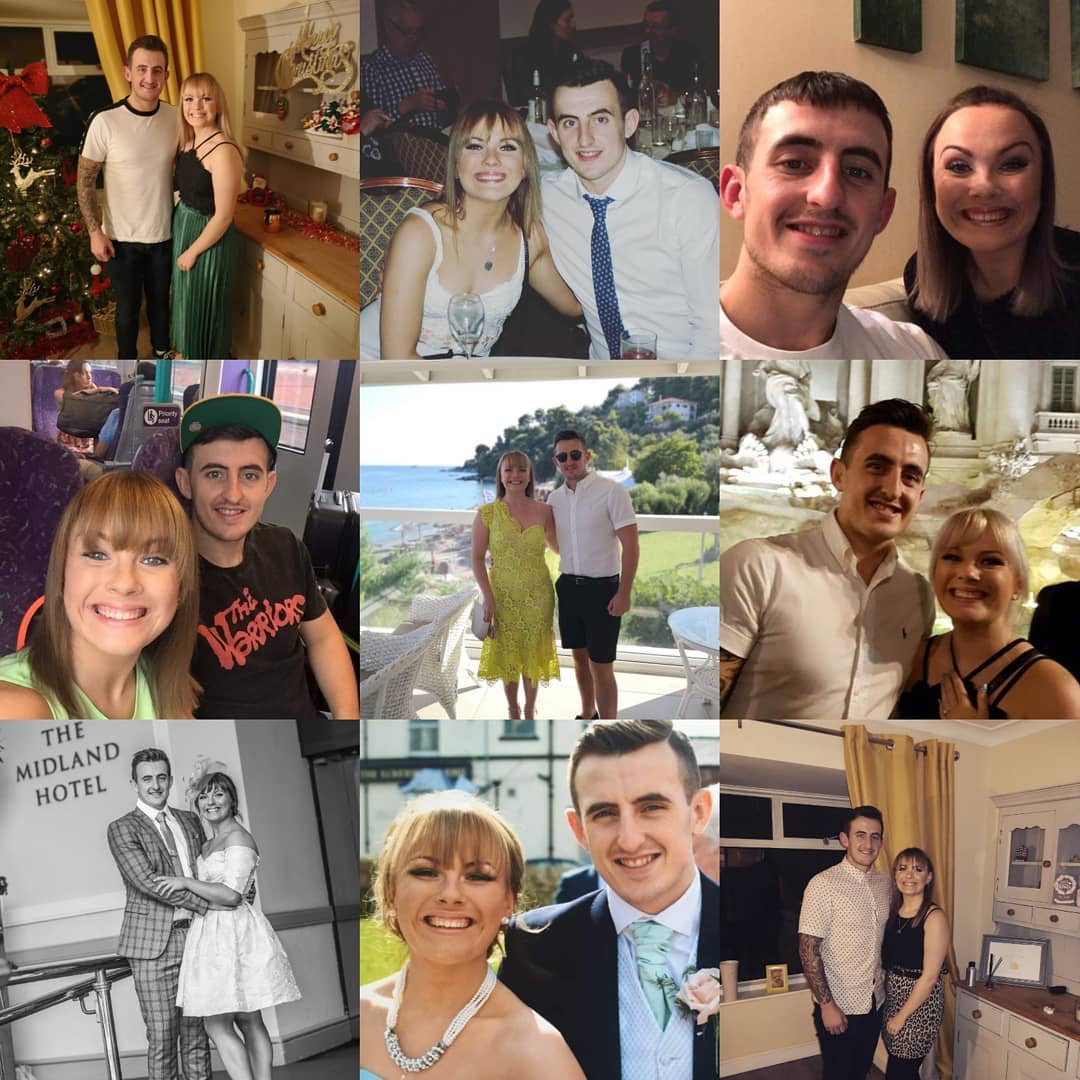 “I told him that we were just friends and that we would never end up together, I just wasn’t interested,” said Shauna.

Read More: Priyanka Chopra Picks Up And Waves The Bra Thrown By A Fan At The Jonas Brother’s Concert

But Tom didn’t accept it and this time he tried even harder and convinced the lady in a few months. Since then the couple is dating.  It’s been 8 years now and they are finally going to get married. 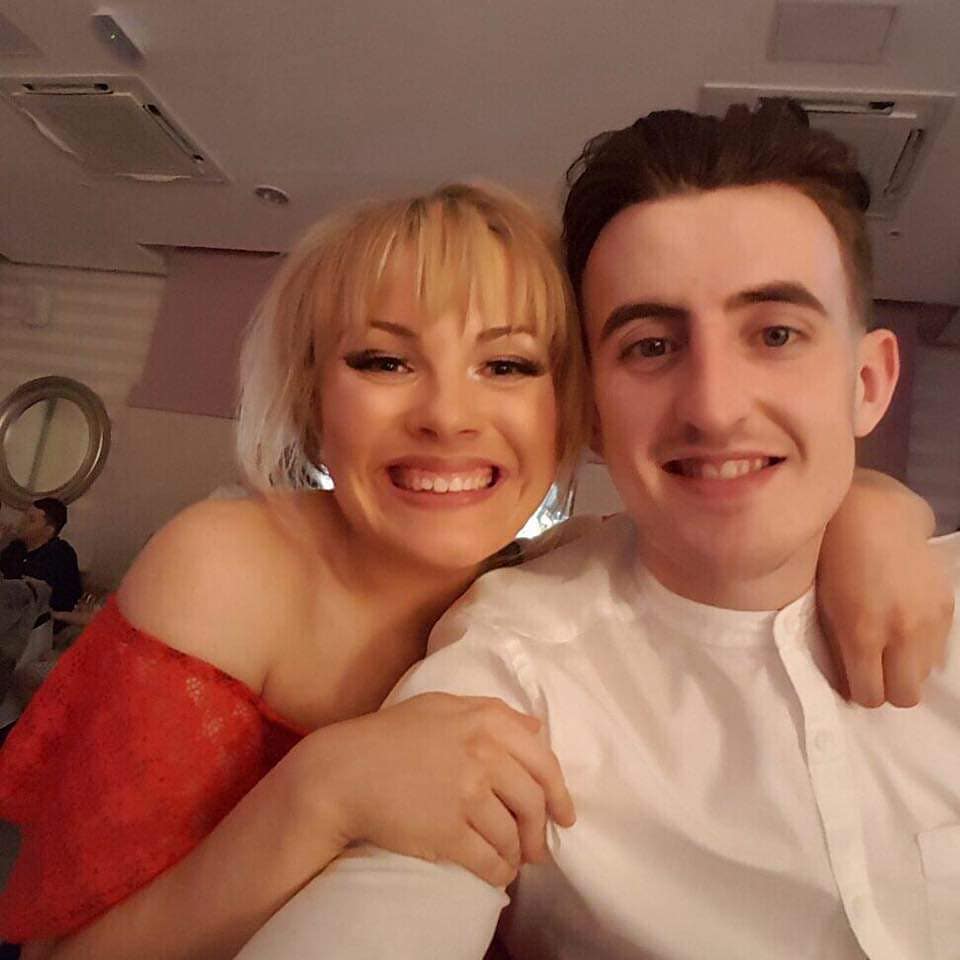 Talking about their birthdays and the hospital they born in, Shauna says that she feels happy while sharing this fact with others. It’s really cool that the couple born on the same day in the same hospital are getting married. Well! their story proves that love can happen anytime anywhere!