American Woman Swore To Never Date British Men In Her...

Typically, we have seen women from all over the world going gaga over British Men. They are often smitten over the way they dress, the way they talk and especially their accent charms the women most. But here we are presenting you a story of Jenny, an American woman who has sworn to never date any British men ever again. The reason behind this as she explains that British men have bad teeth. Well, here’s more to it: 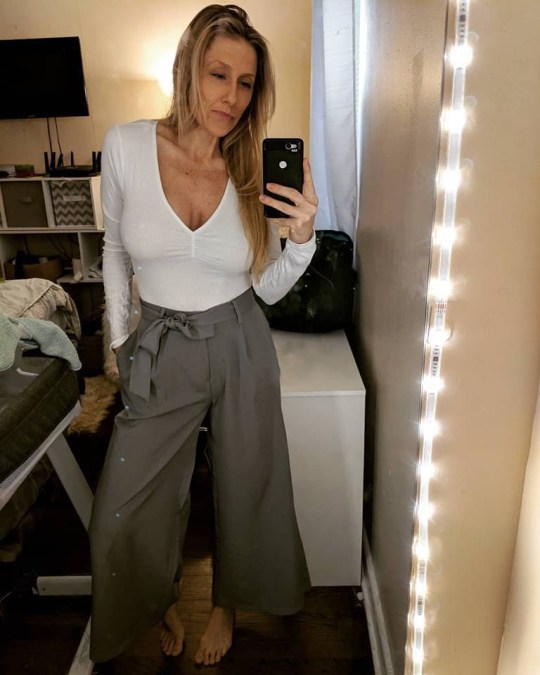 In an interview with a media company, the American woman shared her experience with a British man who she met during online chatting. She stated, “A few years ago, I was talking to one British guy online. He seemed very successful, he was always posting pictures in yachts and stuff like that, but he wasn’t smiling in any of his pictures.”

She continued by saying, “He never showed his teeth. I’ve been to the UK three times and I always make a joke about how bad their teeth are. We were chatting on WhatsApp and I said, ‘I see you’re not showing your teeth in any of your pictures, do you have bad teeth?” 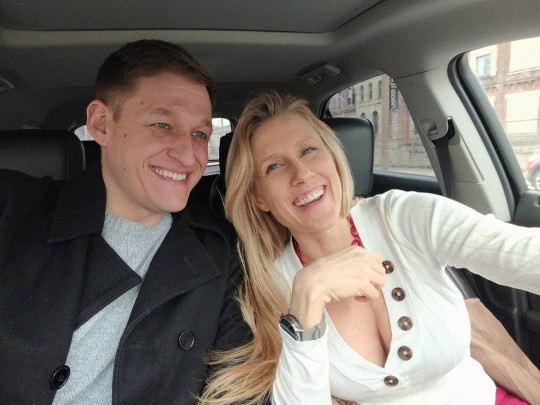 Jenny who is 37 years old is 5 feet 9 inches in height and calls herself a fitness nut. Apart from the British Men, she swore to never date Russian men too. “He never responded, so I guess it was true. I wasn’t super attracted to him anyway, he just seemed nice, but obviously, I offended him.” 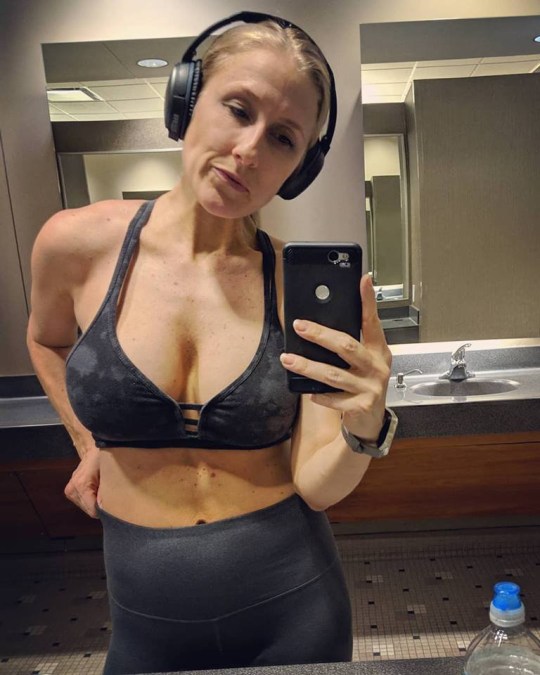 “I’m a big teeth person. I had to get braces because I hated my teeth, so that’s something that stands out to me. My main issues with British guys are height, teeth, and fitness. I didn’t even look at a lot of their bios because I wasn’t physically attracted to them. From my five years on Beautiful People, I’d say Brits are up there with Russian men as the ugliest men on the app.” 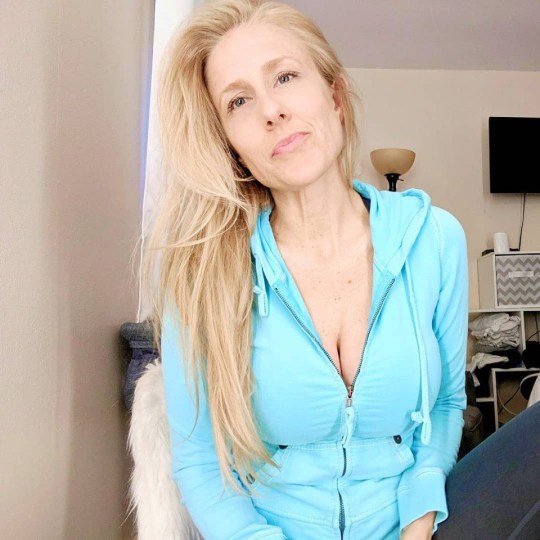