Woman Replaces All The Pictures Of Her Ex With A...

We have our own way to deal with toxic people in our lives. For some people, it is through getting extremely drunk or to replace them with a better option. The easiest and cliche way though is to delete their pictures. But when you delete a memory, it more or less deletes that part of your life as well. A woman in the US, found the best answer to this. She replaced her boyfriend in all her pictures with a steak.

Yes, you read it correct! Danielle was dejected as anyone would be when she broke off with her boyfriend. The toughest part though was to delete the pictures that she had of him. But she found a better way when she replaced all his pictures with a steak. 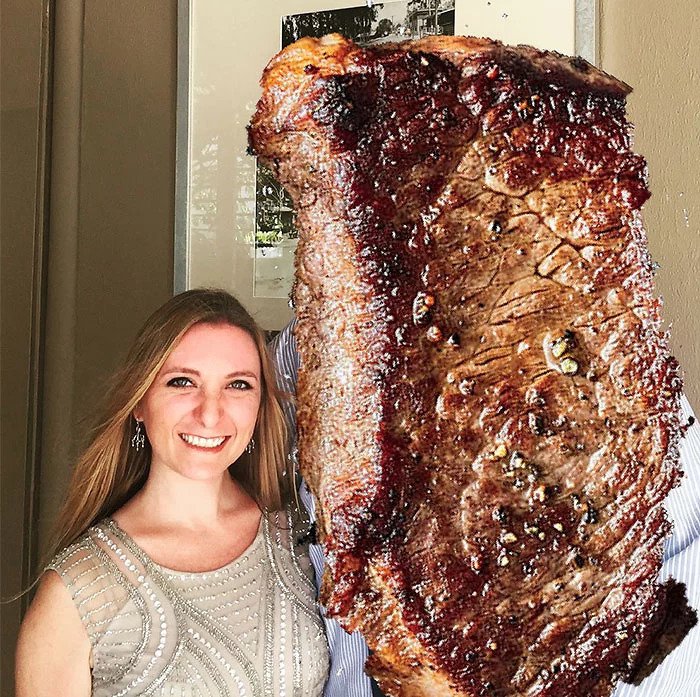 You may also want to read: Three Animals Including A Bear, A Tiger And A Lion Pretend To Be Real Brothers For Over 15 Years

According to her, it was finally her turn to get away from the most evil and terrible person she had met in her life. 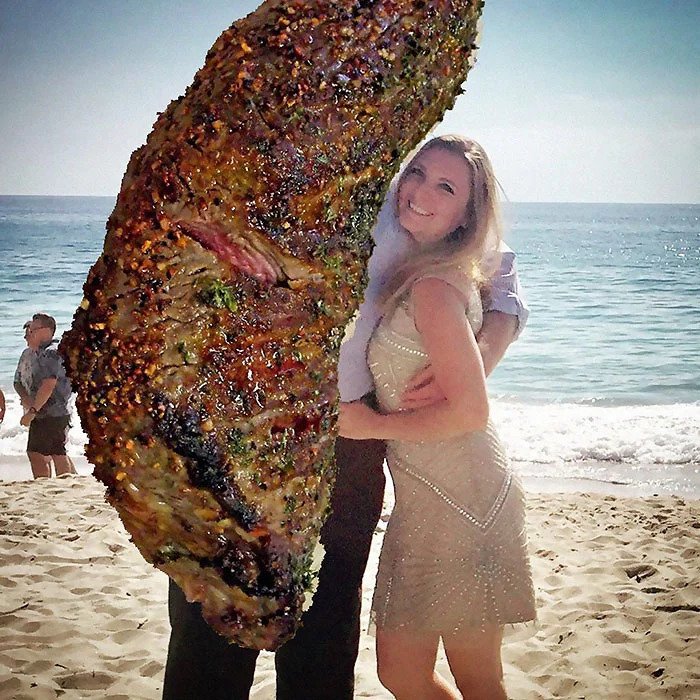 Danielle herself doesn’t know the answer as to “Why Steak” but it’s just she loves food and a good steak with a nice char would give her happiness. 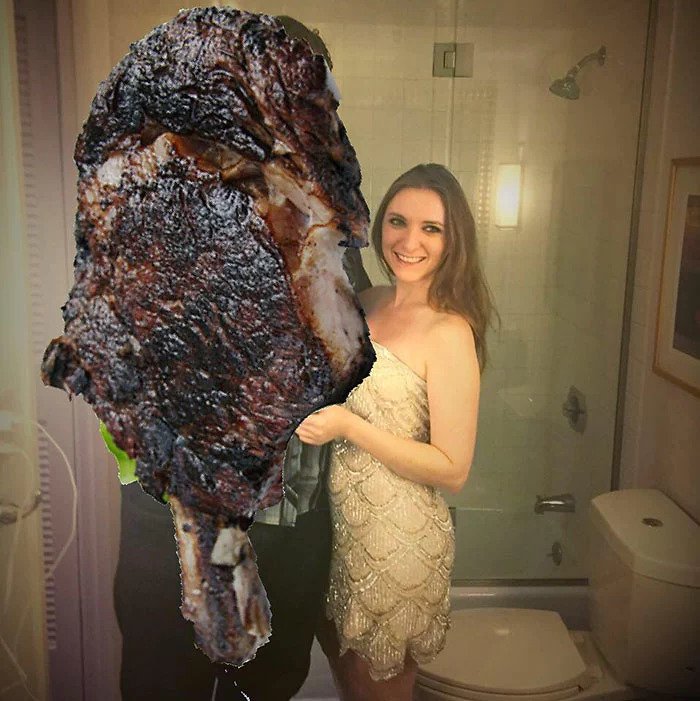 Her main aim was to keep some of the halfway decent pictures she had. Controlling, violent, drugs, you name it and the woman ‘s ex-boyfriend had all these qualities. 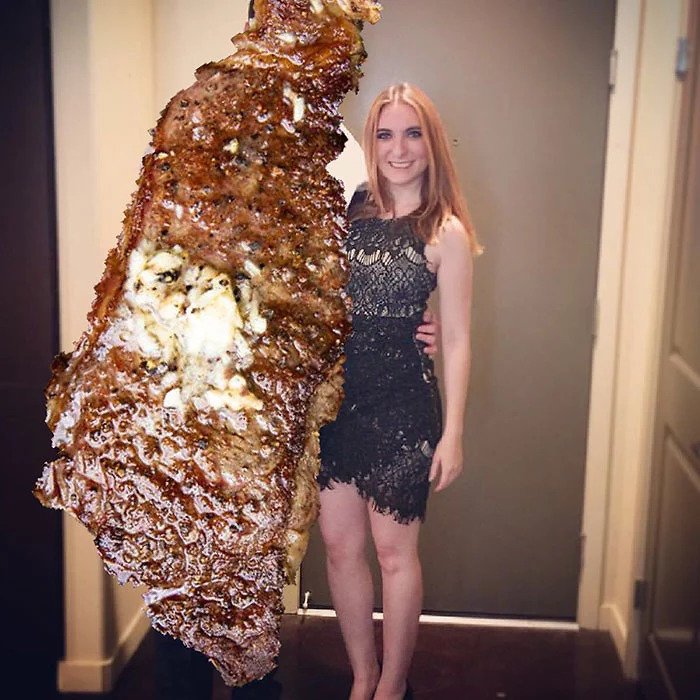 What could be the best way to replace a toxic thing in your life? Replace that mistake with something that gives you happiness. And that’s exactly what this woman did with her ex-boyfriend. 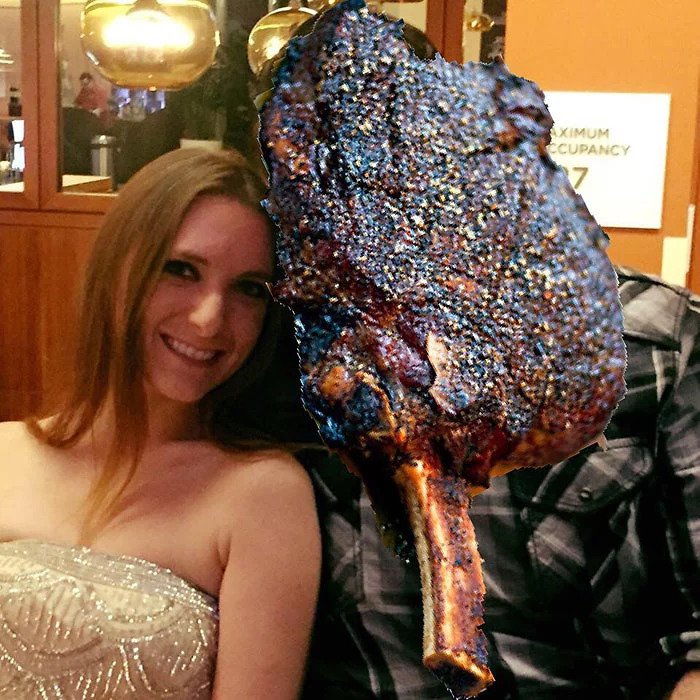 “It’s hard to be in a bad mood with steak,” Danielle was quoted as saying.

You may also want to read: 8-Year-Old Improvised Pen As He Couldn’t Afford A New One