This 70-Year-Old Grandma Cleaned 52 Beaches In One Year To...

The planet earth has gifted us with so many beautiful things considering the biggest gift as nature. Our nature is not only beautiful but it has also provided us with the resources without which human life wouldn’t have been possible. And in return, we have only destroyed it by our activities that caused the nature with various types of pollution. Humans are also guilty of throwing garbage on public places such as beaches and ruining the beauty of these places. But this 70-year-old grandma is doing the unthinkable. To spread the message of cleanliness, she has cleaned more than 50 beaches in just one year. 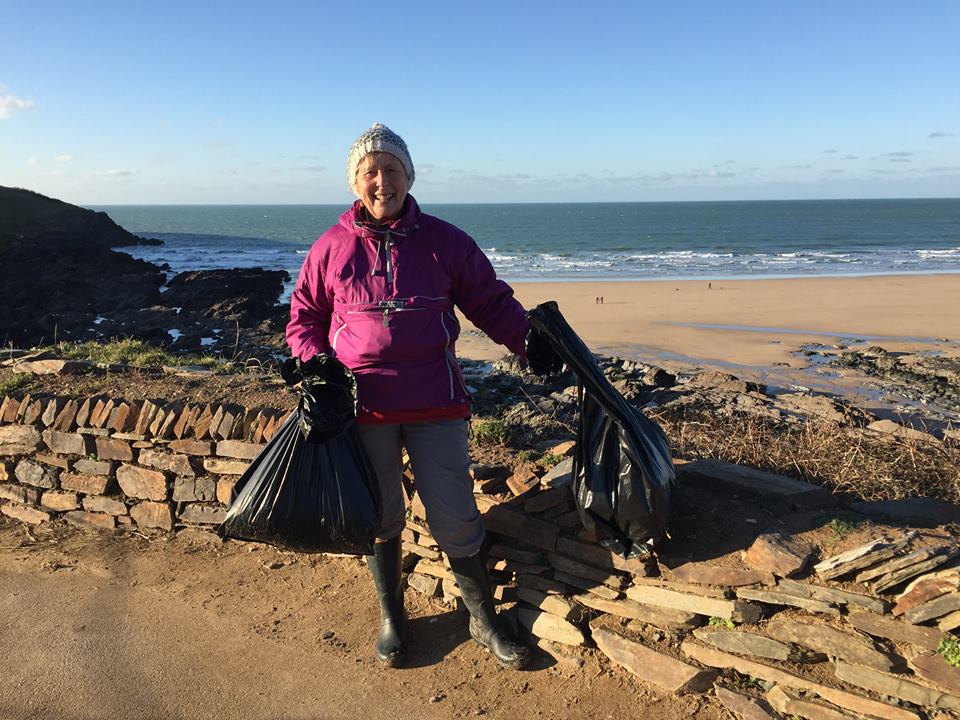 Pat Smith, who is a 70-year-old grandma has done something that would put the youngsters to shame. She has proved that nobody is too old to help the mother nature and we are never too busy to realize our responsibilities. One day after watching the documentary over plastic waste she became so disturbed that she was not able to sleep for days. 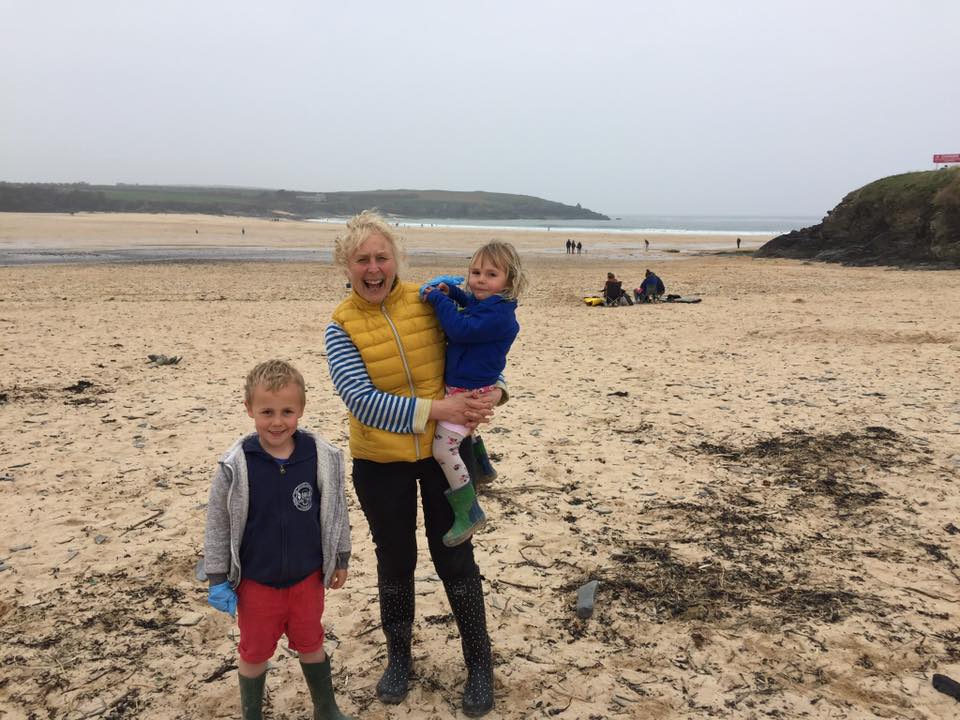 After that, she realized she has to do something about it. And that was the time she promised herself that she will clean at least one beach once a week and she actually ended up sticking to that. In 2018, she cleaned 52 beaches around the US an also inspired others to do the same. 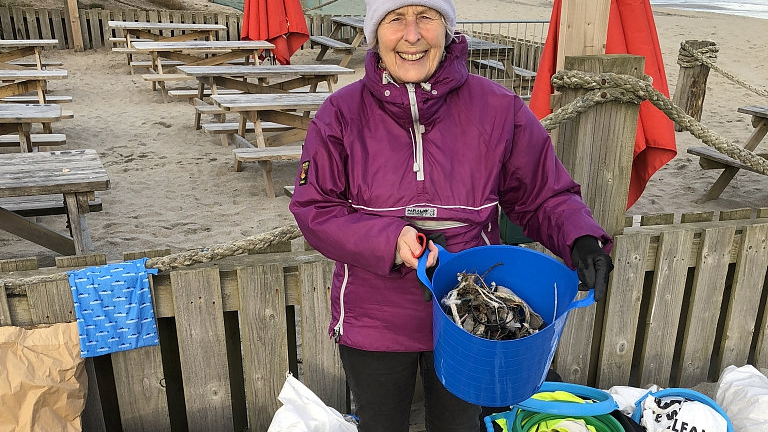 She motivated other people from her hometown, Cornwall, too and they all helped this 70-year-old grandma to clean the beaches. 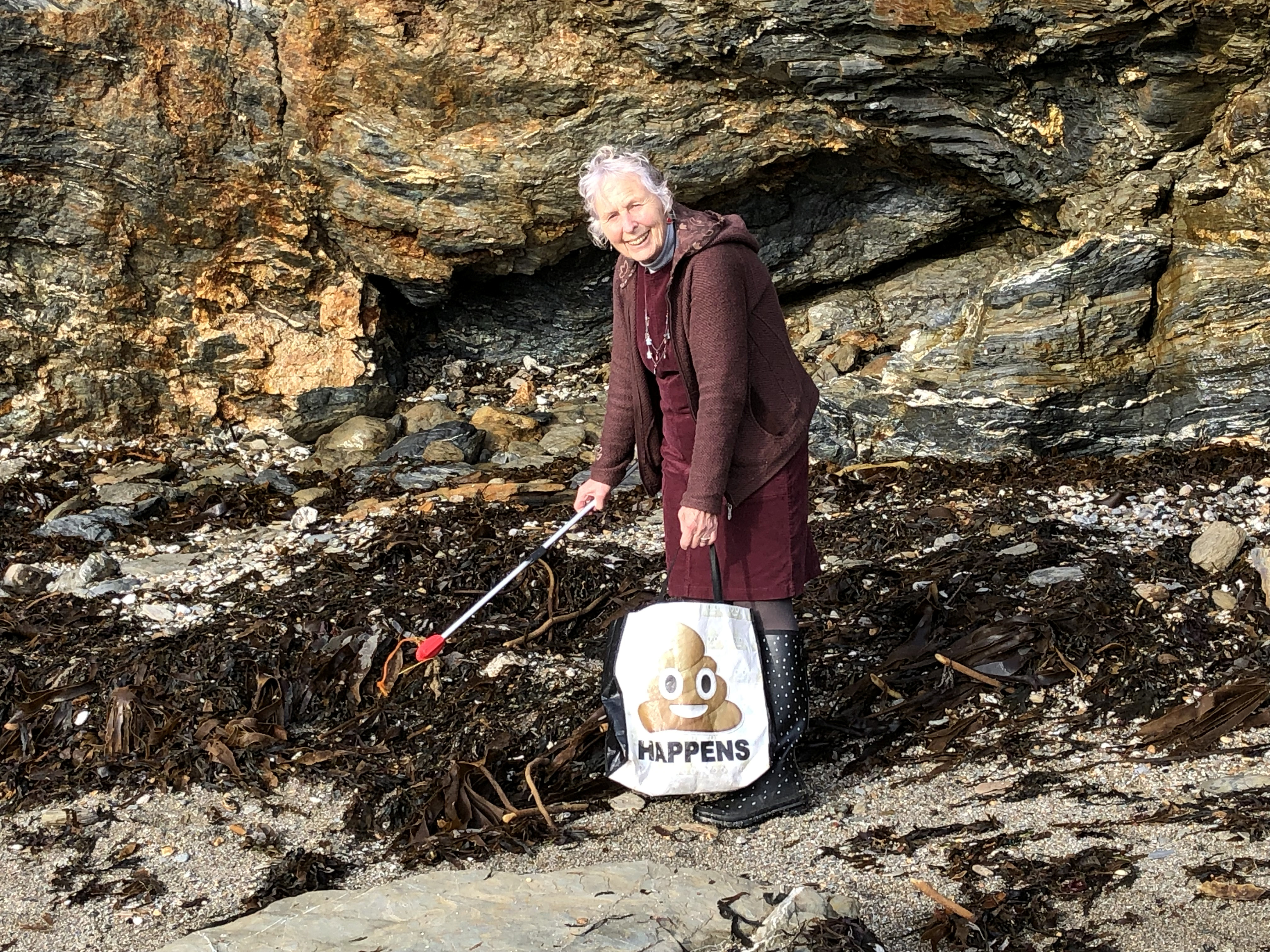 Apart from this, Path Smith also started a campaign called The Final Straw that has encouraged to people to use as less plastic as possible and also to avoid the use of those plastic wastes that could be avoided so that the world could be plastic pollution free. 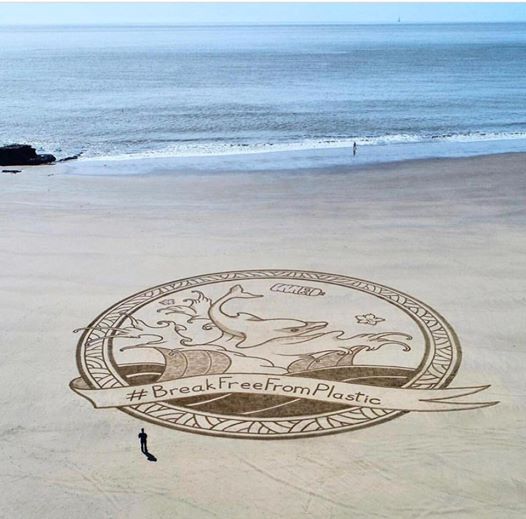 I think more and more people should follow what this 70-year-old lady is doing and should work on cleanliness to make their home town a better place to live.