Old Man After Losing His Job Travels To Village On...

The pandemic is affecting us in so many ways on a personal level as well as on a national level. It is most likely to bring recession in the world and the poor men in the nation are going to be affected the most. Here we have brought you one such story of a poor old man who lost his job and had no food or money as he travelled to his village where he comes from. The poor old man didn’t have any automated vehicle, he was travelling just on his bicycle and was travelling for days to reach his village. 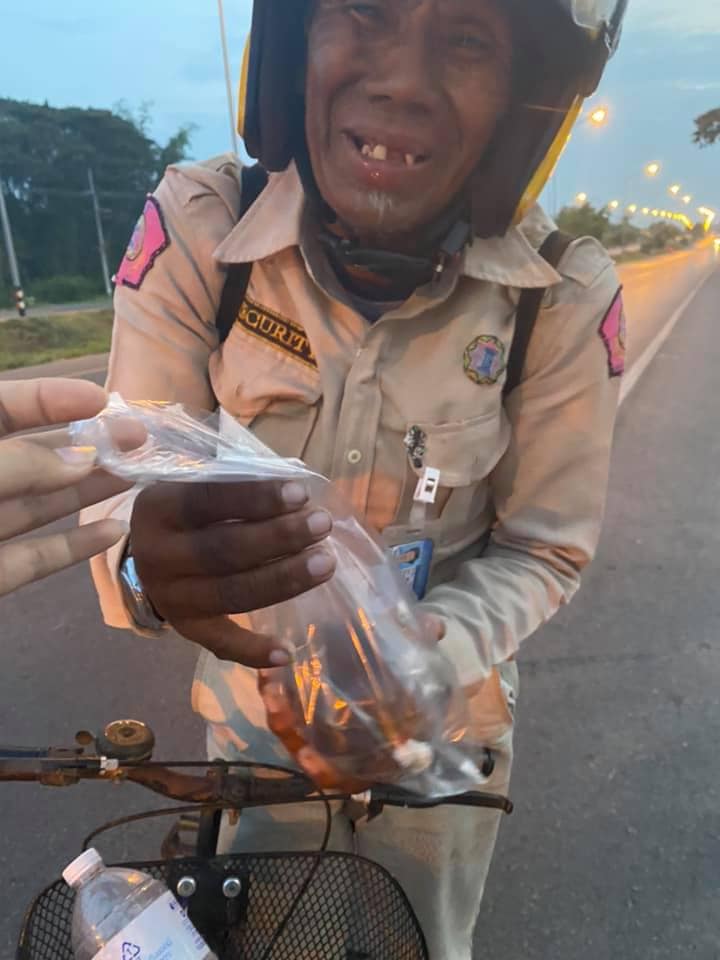 The story about this elderly grandpa was recently shared over Thai social media by netizen Wipaporn Rungchot.

The woman found him when he was still travelling and was going to his hometown. The old man was still wearing his uniform and his condition was very poor. When she discovered that he had no food and money, she offered him some, and apart from that she also discovered that the poor man also had a problem with his eyesight. 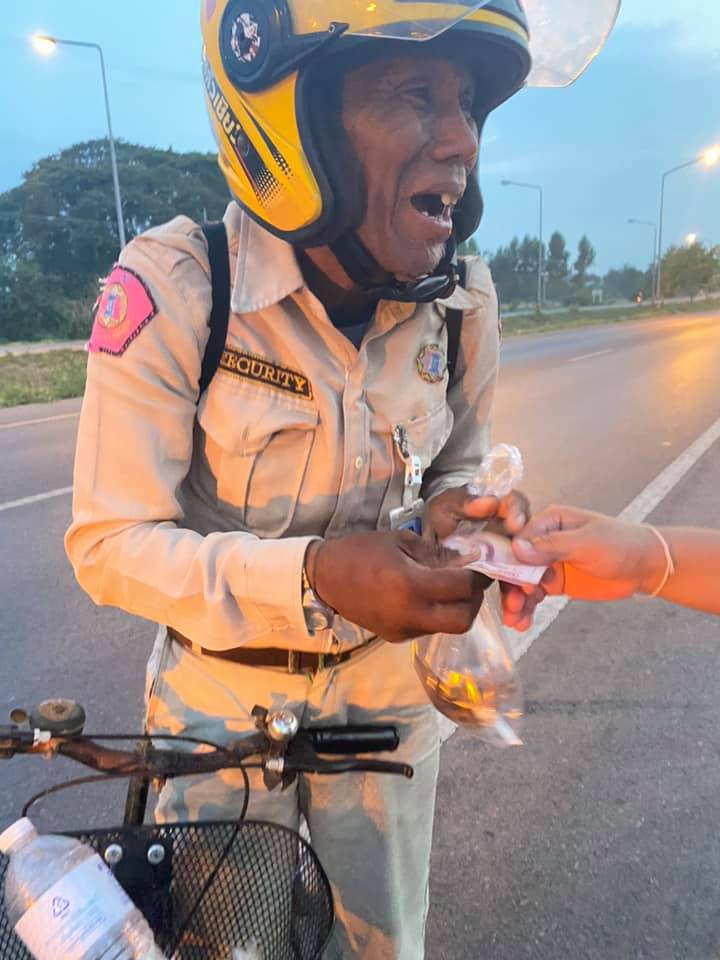 The old man was so poor that he didn’t have money to treat his eyesight and also he couldn’t buy himself food. His village is 630 km away from where he used to work and it would take him years to reach there on his bicycle. Though some passers-by have been kind enough to give him food, but he was still appearing frail and his health was also very sensitive. 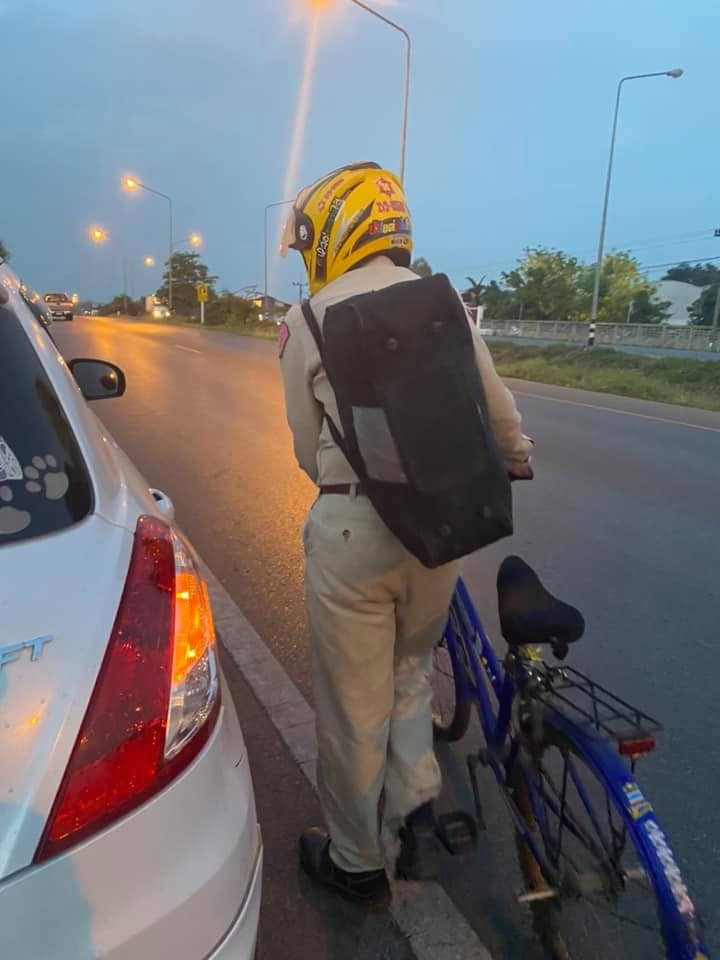 The woman who shared this story gave him some food and money. And it is believed that the man still would be travelling to reach his village on a bicycle. It is true that the economy is going to affect all of us, but it is going to leave some people in a dire situation and that’s heartbreaking.