Each one of us has a different thought and feeling when it comes to dogs. Some of us really love them and a few are scared as hell. But have you ever heard that a human complains about being a human and enjoys his life with a dog lifestyle as a human pup? 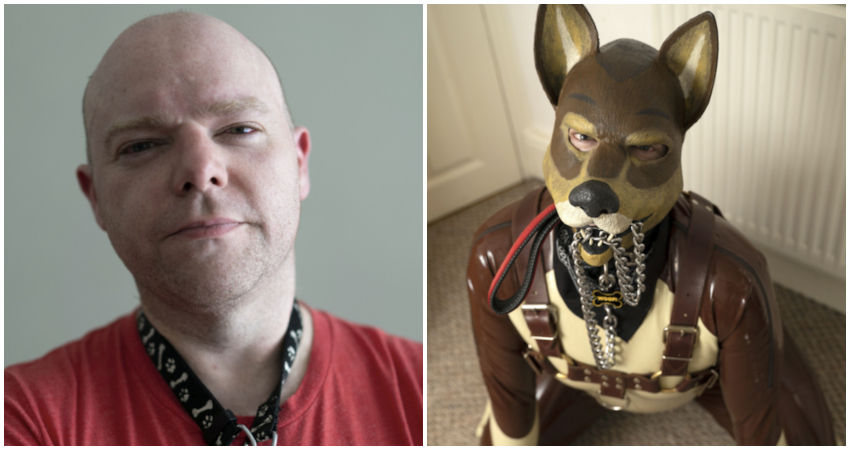 It might be possible that people want to know what goes in the mind of a dog and how he manages his life on four legs. But living your life as a human pup is an all new level to renounce being a human. 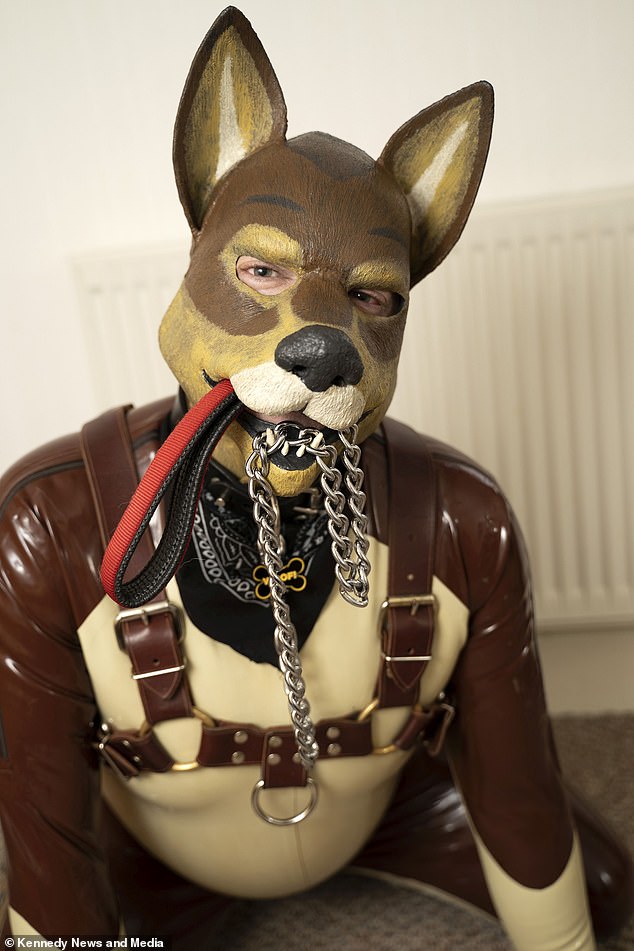 By this, it means that he wears customized dog suits, barks at his friends at public places and eating from a bowl. 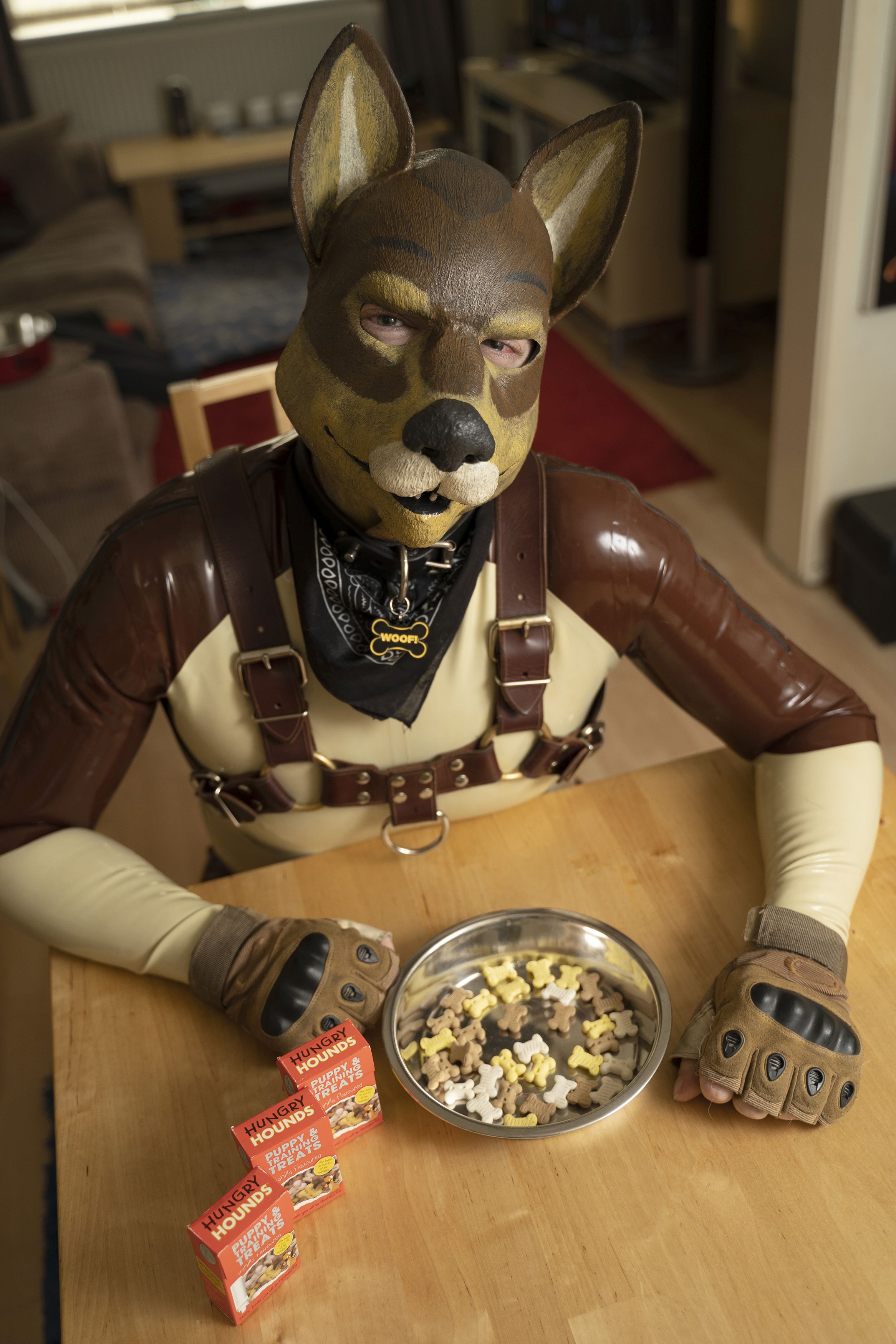 Kaz says that he used to feel weird when surrounded by people. He accepted his dog person in his teens and decided not to hide anymore. 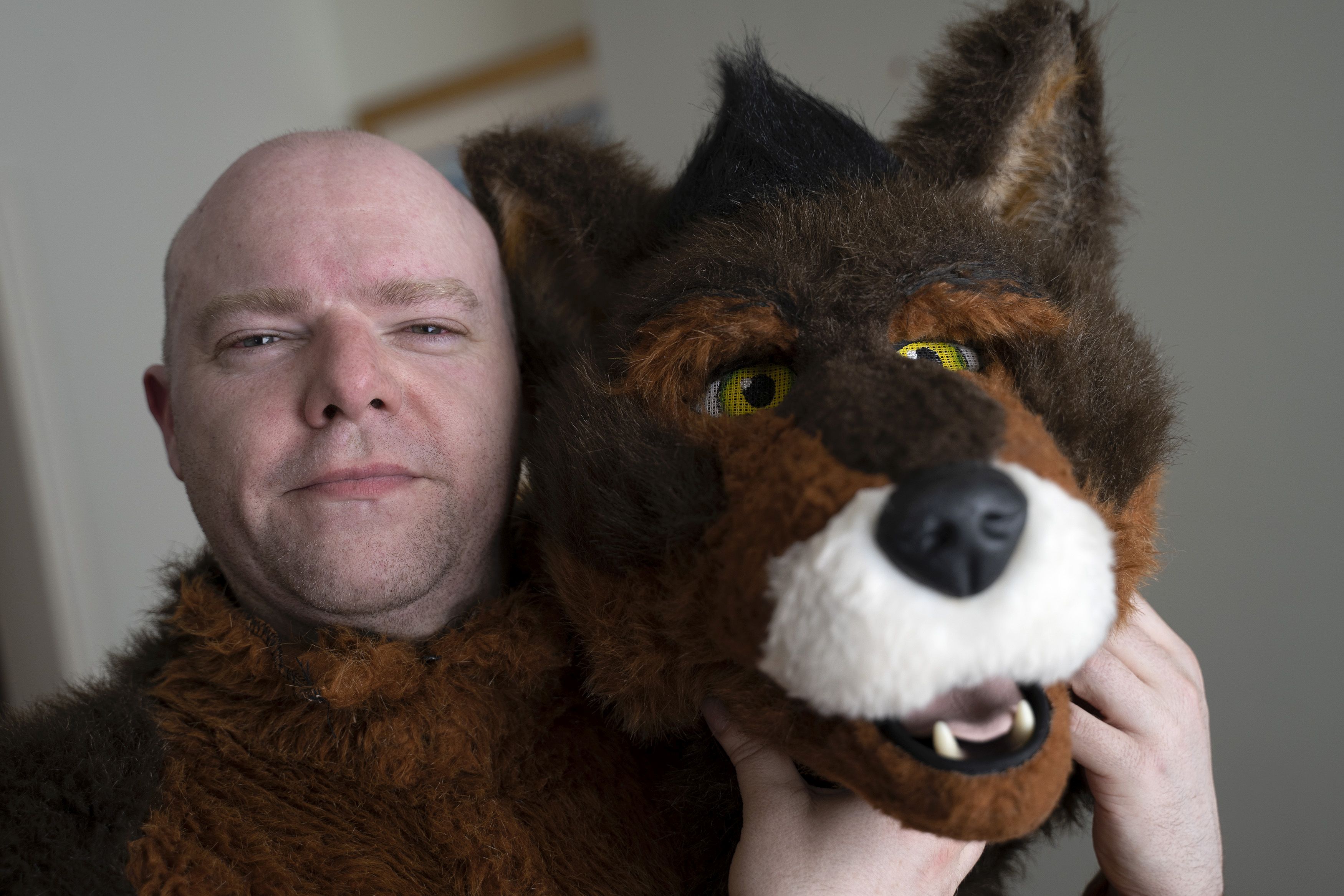 He said when he sees any other puppy in his nearby area he barks at them. Sometimes, he gets funny reactions from people while he is immersed in being a human pup. 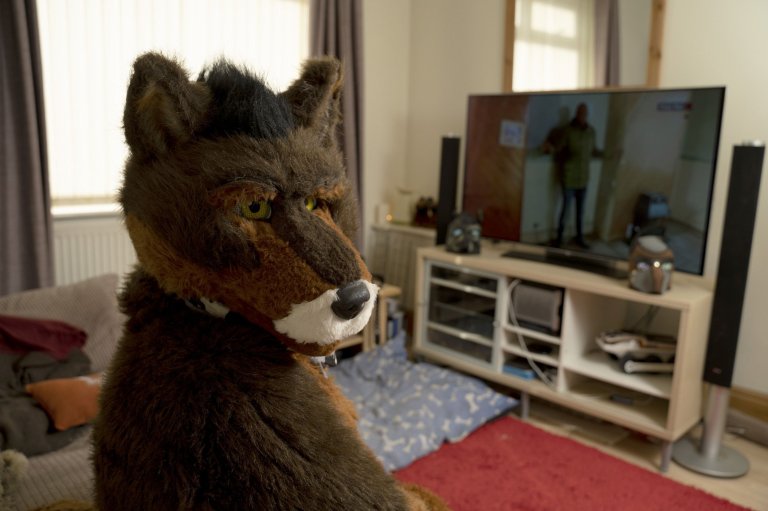 For him, being a pup is not about wearing a rubber dog suit and sitting like one. This is really important to him and he also has a suit that has been imported from Canada worth £ 2,000. 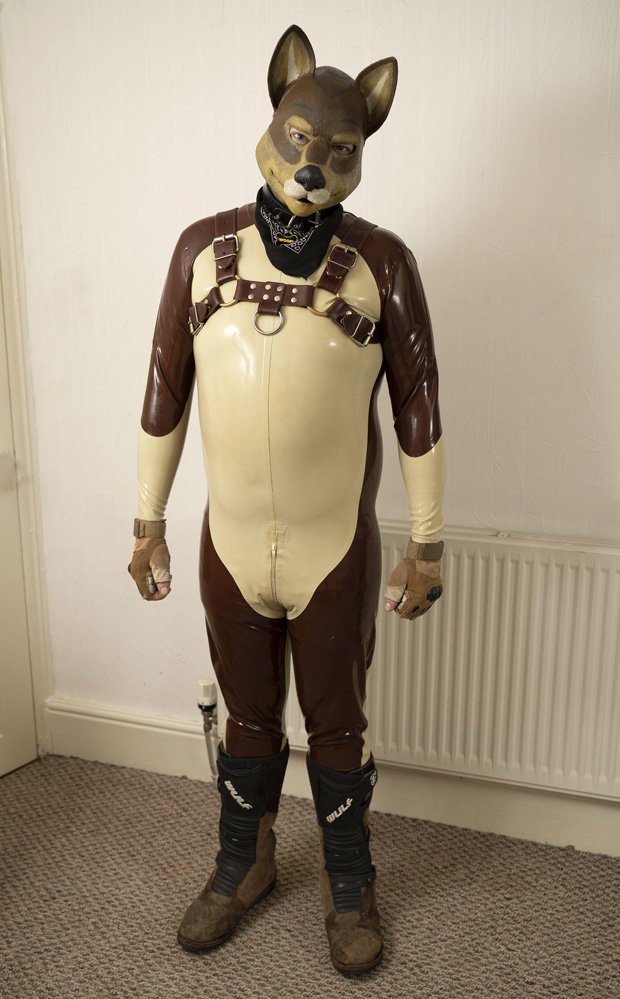 The 37 years old human pup loves to eat from a dog bowl after a long day at work and chilling at home. Oh yes, he does have a daily routine that he follows but, in addition, he likes to animate as a dog. 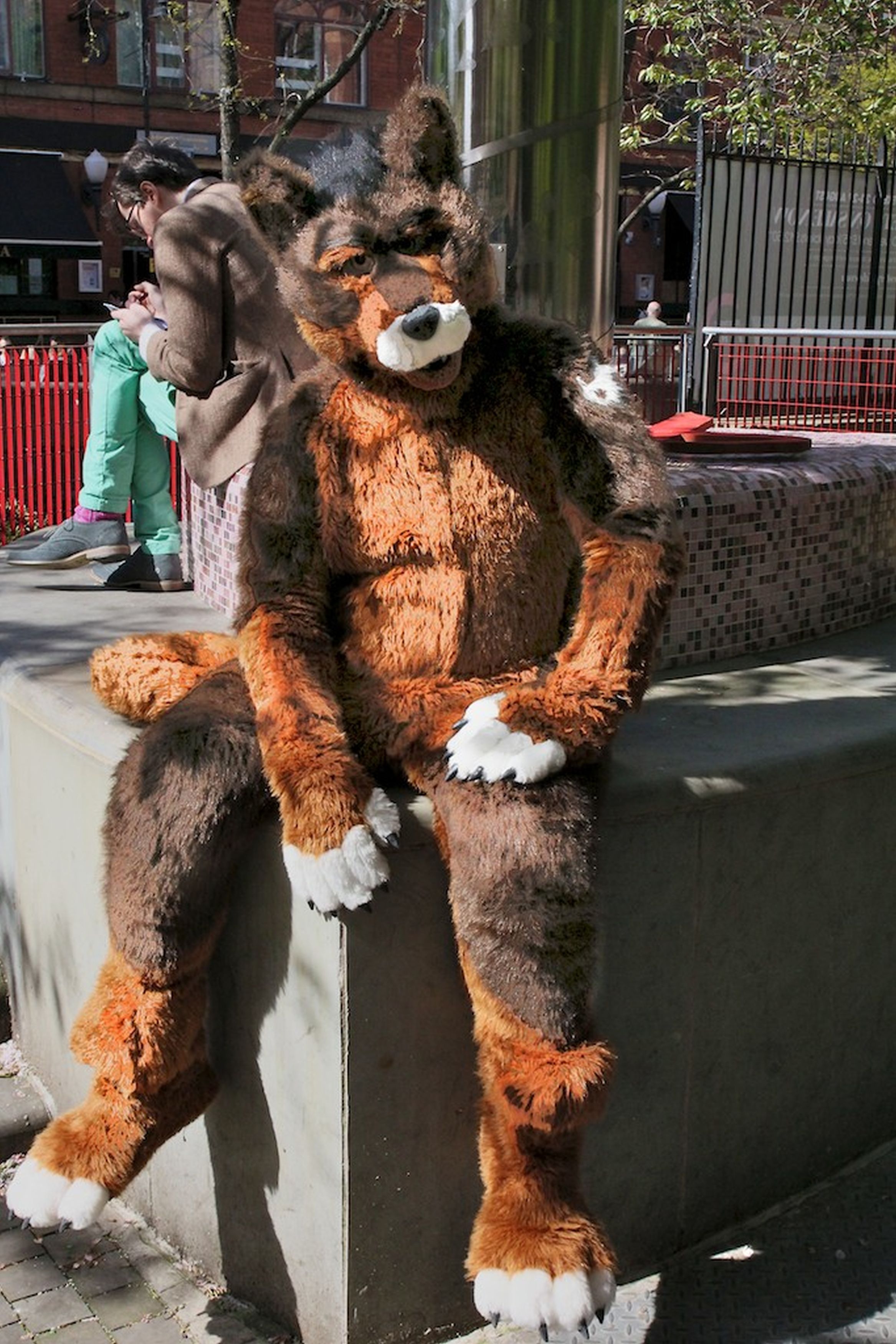 What’s more to this behaviour is that Kaz is not alone. He is a part of an online community which has brought together people like him. 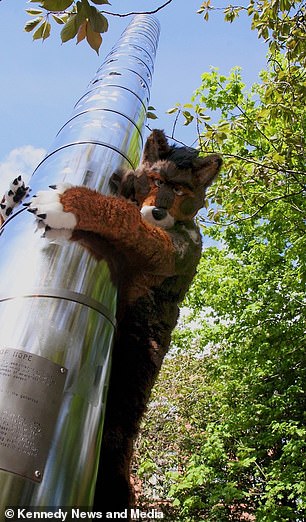 Apart from the job that he has, he has made enough time to write a book on the same. His book goes by the title “How to Train a Human Pup”. He is also the founder of Kennel Club.