Experts Believe Human Stupidity Is the Reason Why Aliens Don’t...

It’s been long since extra-terrestrial life has made an appearance on earth and the reason is human stupidity. Yes, you read that right. The human race has made advancements in each sphere of life, but still, the aliens believe they are way ahead of us.

Avi Loeb, Harvard Professor of astronomy believes that aliens dislike green grass. He also shared that a super-smart race of alien creatures flew a space object by our planet in 2017 before changing its direction around the sun. This might seem a bit difficult, but the guy is a Harvard professor and that justifies it all. 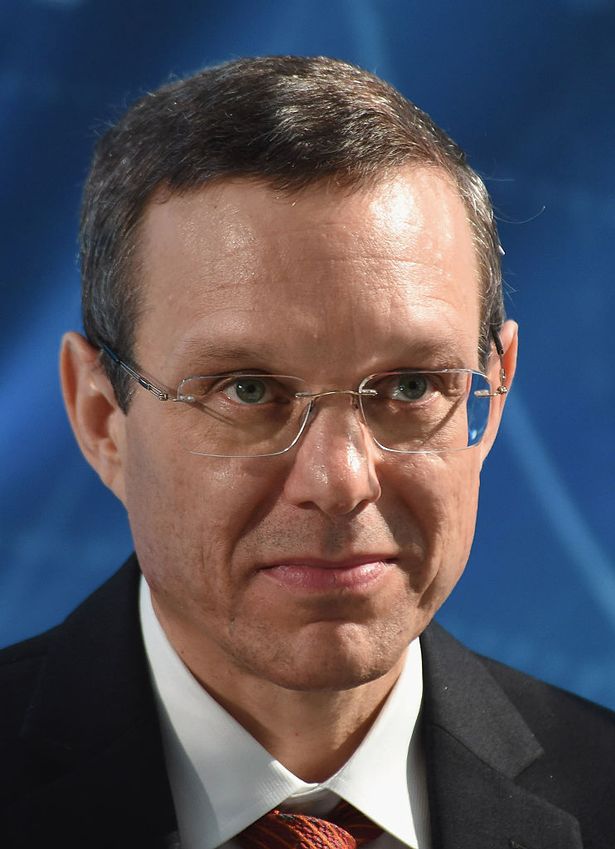 Loeb also shared that the object could be some junk left behind by the aliens, or some part of their spaceship that came off. He added that the human race should install UFO detection posts on earth wherever sightings are noticed.

He said: “The most common stars in the galaxy are dwarf stars. Most stars are about a tenth of the mass of the Sun and they are also twice cooler than the Sun so they are red.

“They emit mostly infrared radiation and if there is life on planets next to them… that life will have infrared eyes and the grass will not be green on those planets, it will be dark red. So if you think about interstellar travel agents, they will not market the Earth as a desirable destination because, for the infrared eyes of most of the creatures in the Milky Way the green grass is not particularly appealing, they want dark red grass so this could be an explanation for Fermi’s Paradox [of] why they don’t come to visit us.”

He also mentioned that the human race can be less interesting and attractive because of their intelligence.

“For some reason, humans do not cooperate and that’s unfortunate, and it’s not a sign of intelligence so I can imagine a much smarter kid on the block.

“The subject of UFOs is of interest to the government because some of the reports might relate to instruments used by other nations, for example, the US is not aware of, so they pose a national security threat so there’s an interest in exploring what they are.

“I don’t believe in conspiracies by the way, if there was anything to do with an alien civilization the news would have leaked somehow.”

“People can report things from personal experience that is not necessarily true.

“We should invest a relatively small sum of money, it will not cost much, in deploying the best instruments we have now in the same sites from where the reports came and monitor the environment for a long enough time.”