Dog Waits At Hospital For 3 Months After His Owner...

Dogs are man’s absolute best friend and they are always there for you if you care for them and this dog just proved that. You may have heard about the famous movie, Hachi: A Dog’s Tale. The movie about a dog is hailed as one of the most emotional movies and the story that we are presenting today is the real-life example of that. The story belongs to Wuhan where dog waits at the hospital for his owner for three months without knowing his owner died because of coronavirus. 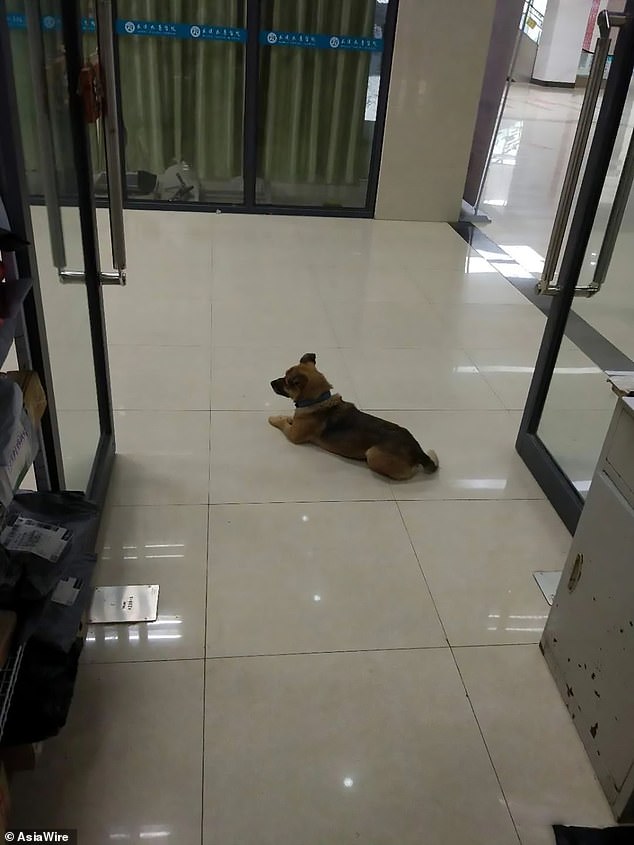 The dog is called Xiao Bao and he is seven years old. He came with his owner to the hospital when the coronavirus was at the rise in the city. Unfortunately, he was found positive and eventually died of the virus. Xiao Bao waited for him then and when the hospital staff discovered that, they relocated him but the dog managed to find his way back. 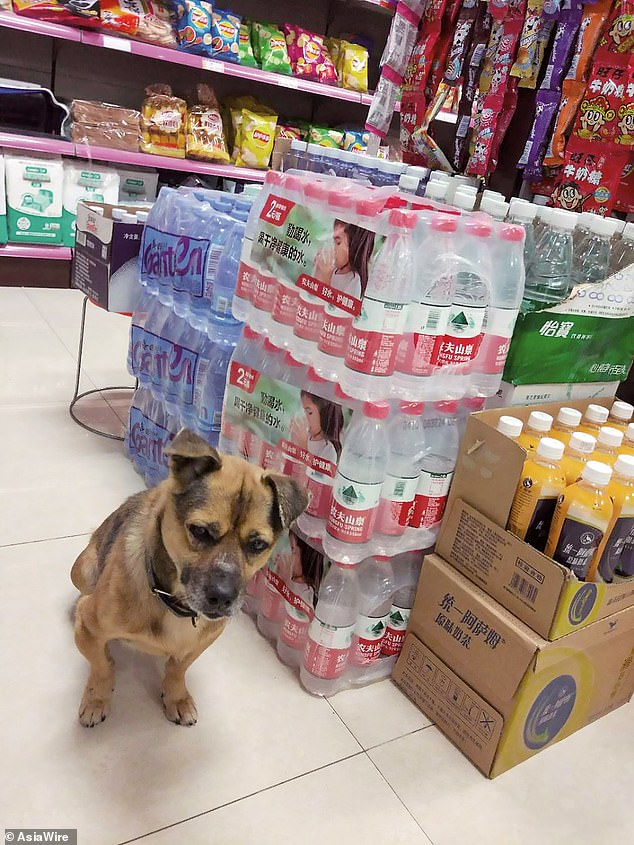 The staff at the hospital started feeding for him and when the country finally lifted some restrictions, the owner of the hospital supermarket, Wu Cuifen started caring for him. He said, “I first noticed the little dog when I returned to work in the middle of April. They told me Xiao Bao’s owner, a pensioner, was admitted with the coronavirus. Then he passed away, but Xiao Bao didn’t know and just stayed in the hospital looking for him. It never left the hospital.”

Staff said Xiao Bao refused to leave. Even when they deliberately dropped him off somewhere far away, he would make his way back to Taikang Hospital and patiently wait for his owner pic.twitter.com/204kAG9eEi

“It was incredibly touching and so loyal. I grew familiar with the dog and later brought him into the shop. Every morning when I opened up, Xiao Bao would be there waiting for me. He saw me off at the end of each day,” Wu said. 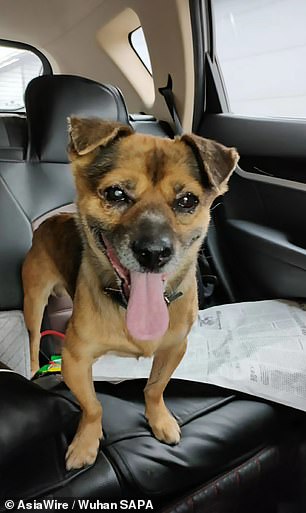 But the hospital was receiving too many complaints because of the dog so they had to relocate him. They put him in a shelter run by Wuhan Small Animal Protection Association and now he is waiting for someone to adopt him.