The human mind is a puzzle that cannot be solved quickly. A lot of things go inside the human brain, and it is quite unpredictable. Sometimes, it is being used for evil, and sometimes useful. Well, we are going to talk about a good human brain. A Canadian man named Robert Bezeau who is also an entrepreneur thought of creating plastic bottle homes. He got the idea of building plastic bottle homes after seeing the problems they were creating. He was tired of seeing all the plastic bottles and started to collect them to build houses.

This man had many things in his creative mind, so he moved to Bocas del Toro, Panama. After reaching there, he not only decided to build plastic bottle homes but went on to create an entire village from them. This is a non-conventional process but is eco-friendly. The construction process of the houses didn’t look as beautiful, but the results were terrific. 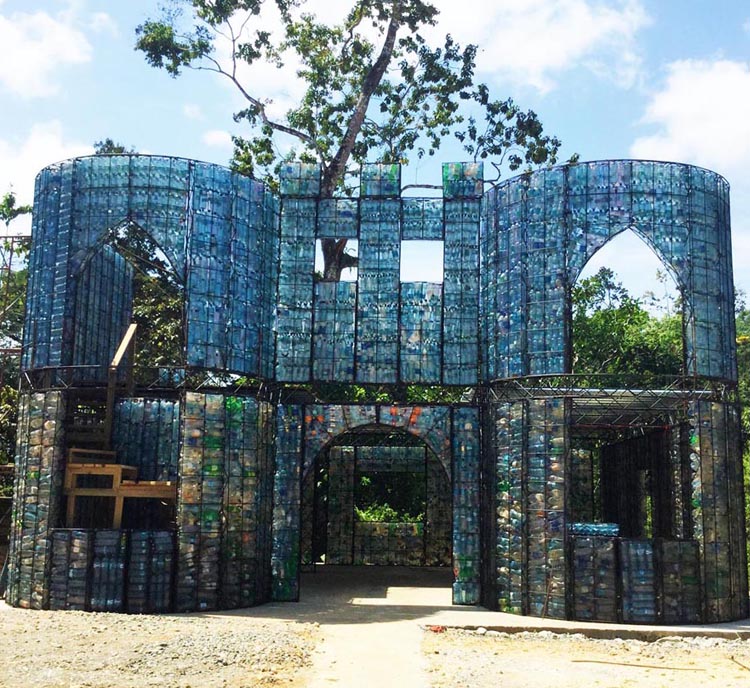 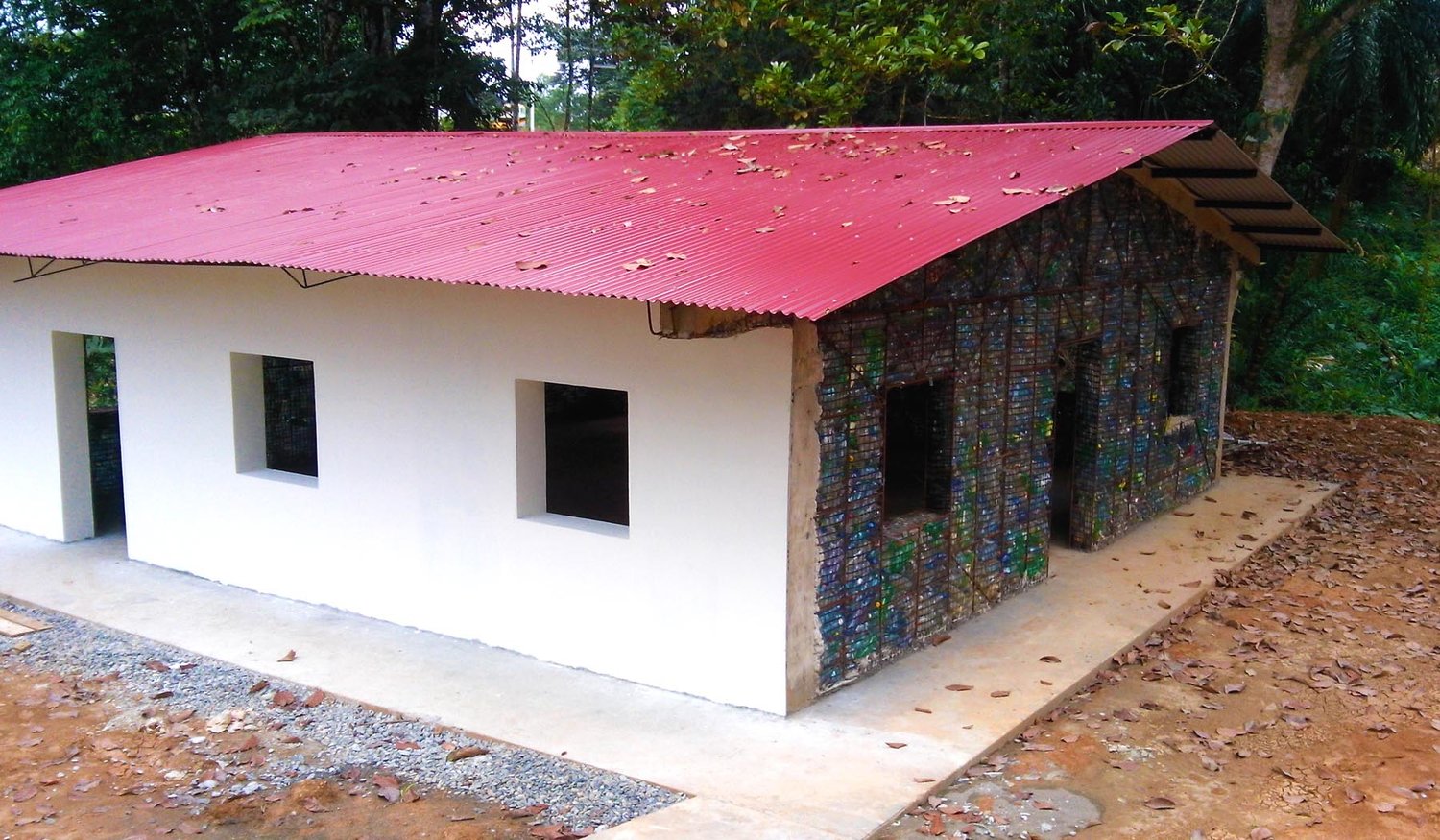 In one of the messages, Robert talked about his idea of plastic bottle homes and said: “I want the world to realize that we can reuse plastic bottles in many other applications such as home insulation, rapid temporary shelters after disasters, buildings for animal’s on farms, building swimming pools, water catchment tanks, septic tanks, agriculture waterways (land drainage), commercial warehouse construction, barns, and roads.” 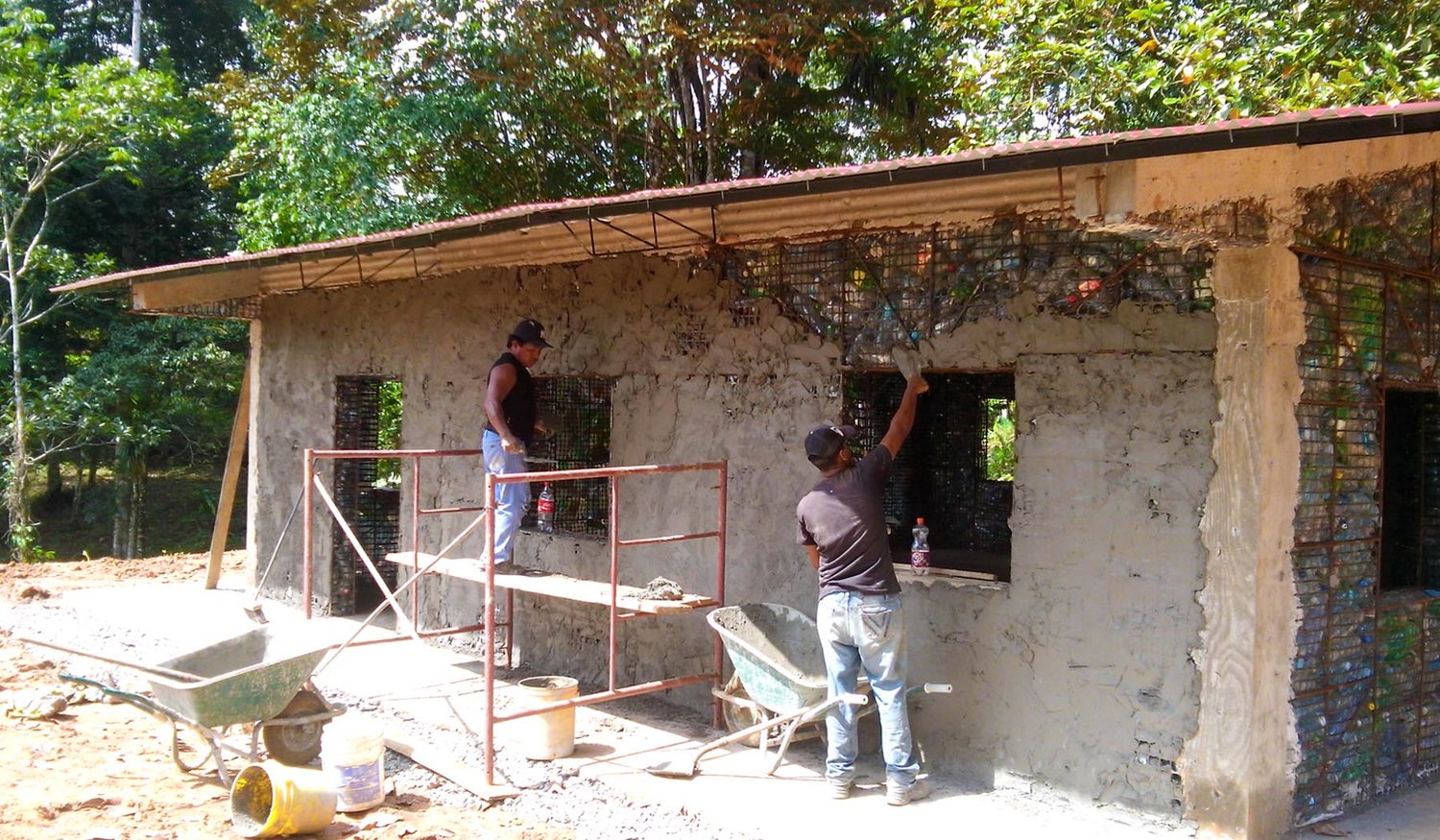 Also Read: Keeping The Fan Turned On All Night While Sleeping Can Cause You Health Problems 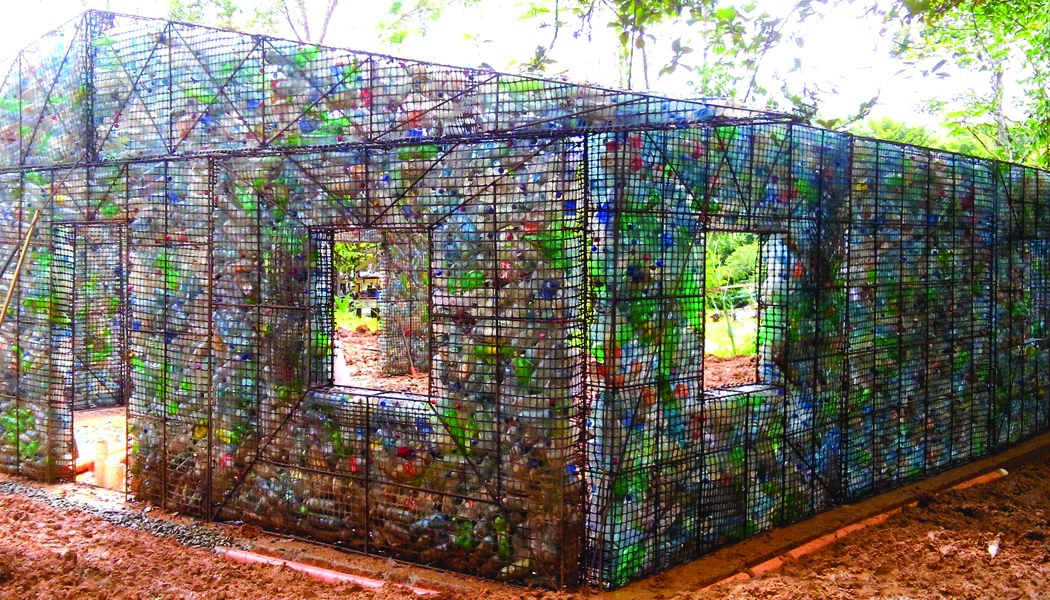 But building plastic bottle homes is not his only mission. He wants the world to know the damage we are causing by using plastic. And, this could be easily reused to make the world a better place. 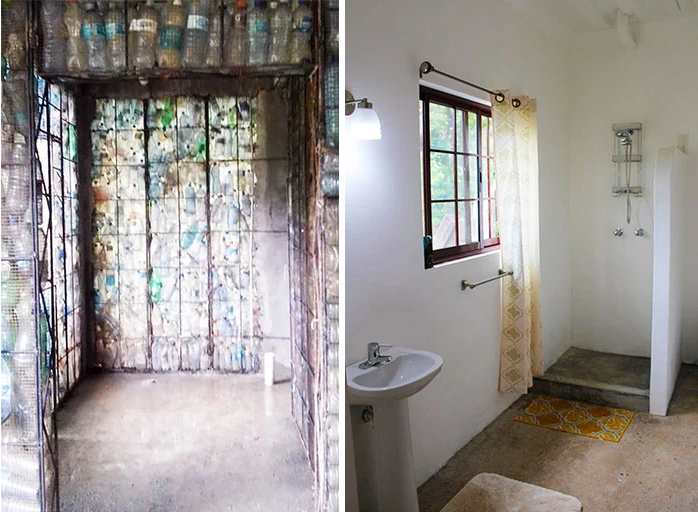 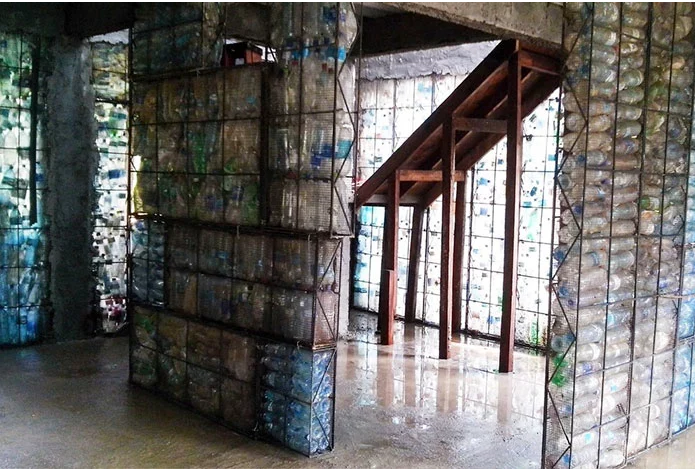 Though, this is not the only place where these types of homes are being made. A man named Tateh Lehbib Breica is also building the homes from the bottles for refugees living in Algeria. He is also doing this for a noble cause. Let us also think about our planet and try to make it a better place for everyone to live.