Cop Who Saved A Baby’s Life A Year Ago Is...

A tragic incident which led to a beautiful story has ended up giving this little boy his godfather. A policeman, who saved a little baby’s life almost a year ago is now his godfather and the two share a very special bonding. Nechole Crowell, the mother of the baby sensed that the baby is having a little trouble in breathing, and later he literally stopped breathing, she reached over to Jeremie Nix, the cop to get some help. Jeremie realized that he is choking and helped him in getting better so that he can breathe. The little baby, Kingston came back to breathing and remained in a healthy condition. 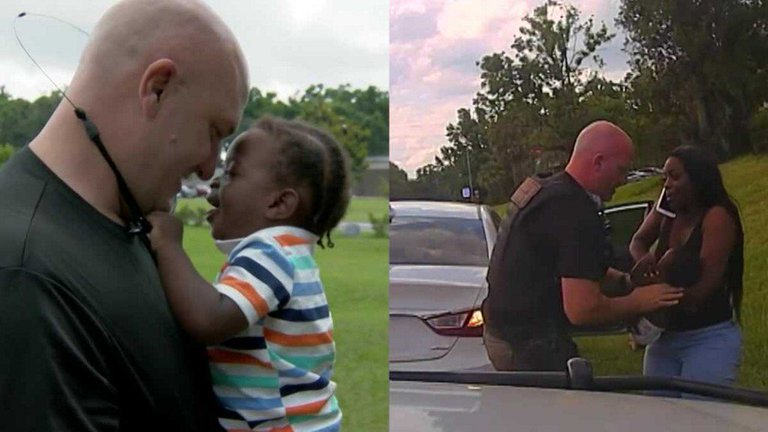 Since that moment there was a connection between Kingston and Jeremie which was mutual. Later the cop introduced Nechole to his wife, Nikki Nix. They all also spent Christmas of that year together. Neither of them was able to deny the special bonding and connection between the families. Not just Christmas but the families also gathered to celebrate the first birthday of Kingston together. 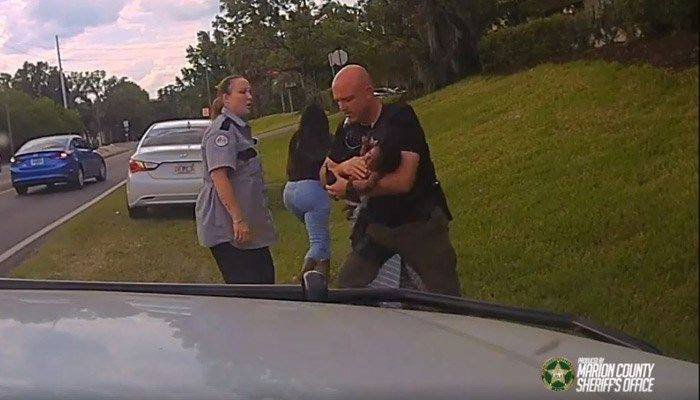 “I think it was a God thing. I think it was the right place, right time and being put in that position for the right reason”, said Jeremie Nix in his interview with WESH-TV.

Remembering the day when Nix saved her son’s life, Crowell, the mother of the baby said, “I remember dropping to my knees and just screaming, ‘Thank God!’ I could breathe! “Like we were kind of attached from the moment it happened. He just said, ‘I’m not leaving your son, until I know he’s OK’ and it’s just been him and Nikki since,” she added further. 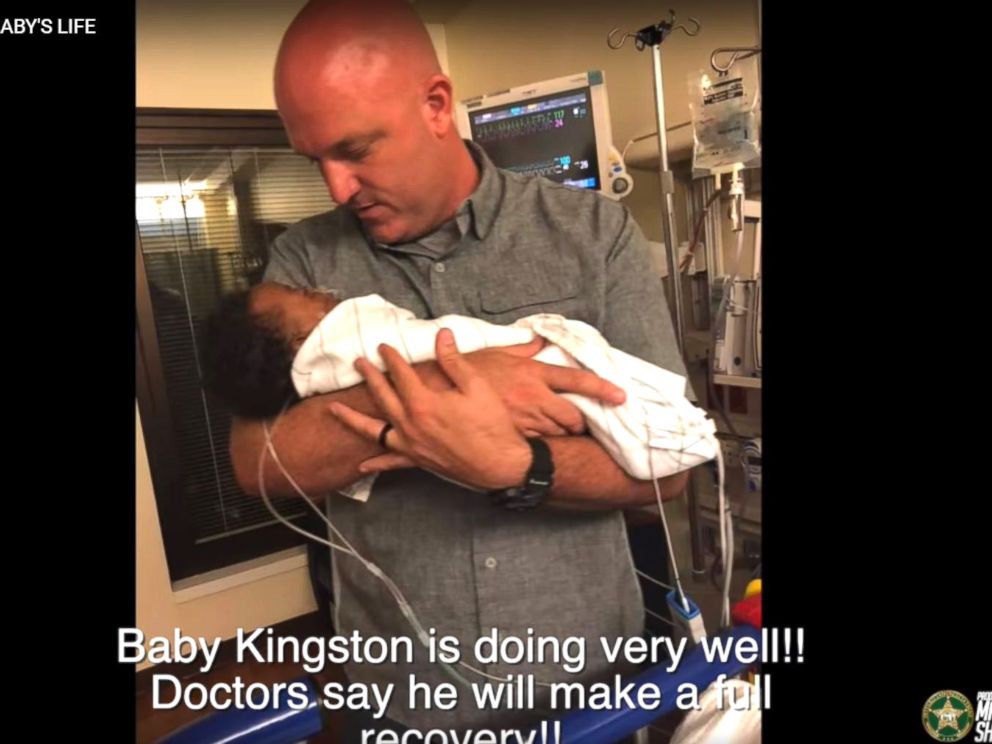 All of them believes it was really God who brought them together and made there is something magical about their relations with each other.

Read More: Warehouse Home With Unexpected And Beautiful Interiors That Will Leave You Surprised