An Adopted Girl Found Her Long-Lost Parents On Facebook!

Just like other adopted kids, Michelle Cehn, a 32-year-old adopted girl, always wondered that how her birth parents were like. She was raised by Joel and Joan Cehn, her adopted parents. But despite being raised in a very loving and caring family she was searching for her real parents for last so many years. And now she finally found her long-lost parents on Facebook. 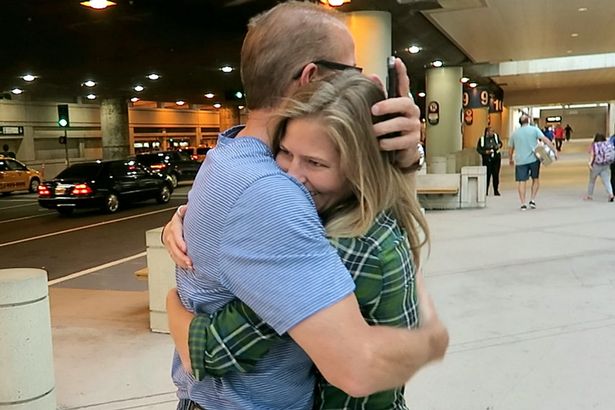 The adopted girl, Michelle was born in 1986 in New York City. The girl was adopted right after 6 hours of her birth. Yes, she didn’t spend even a single day with her real mother and didn’t even see her father. Amazingly, her father didn’t even know that her daughter ever existed. 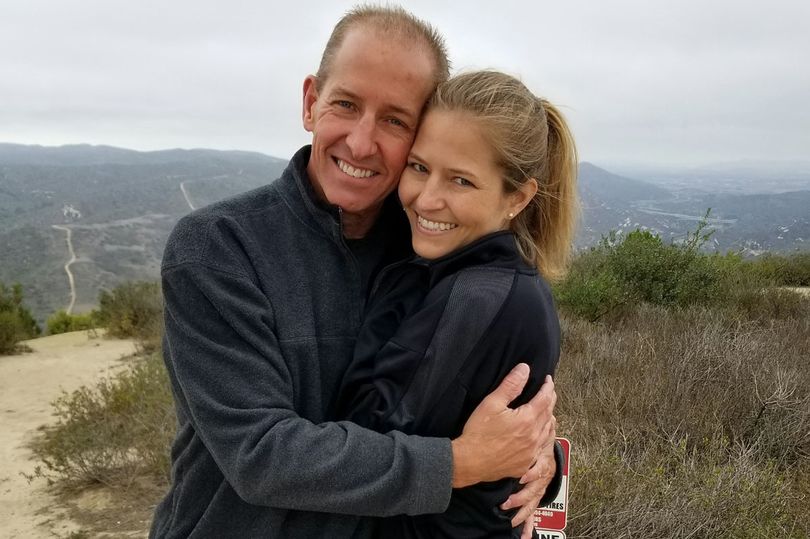 “I’m forever grateful for the childhood my adoptive parents gave me. I know how much they wanted a child, and I’m so glad I was put up for adoption so that we found each other,” says Michelle. 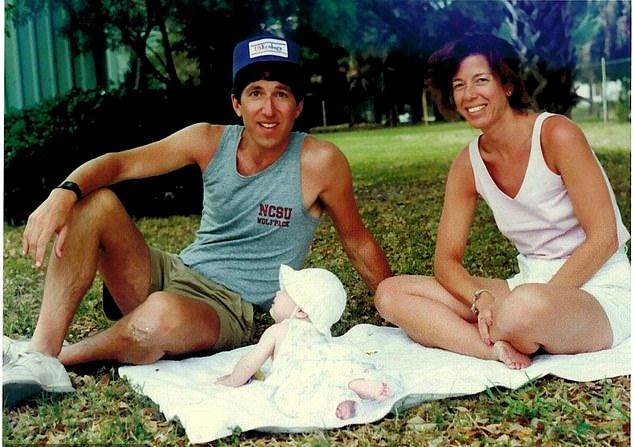 But at the same time, she always had a curiosity in mind to meet her biological parents. However, in this huge world it was impossible for her but then the growing popularity of social media gave her an opportunity to find her long-lost parents.

Read More: Twitter Helps Reunite Long-Lost Friends And It Will Melt Your Heart 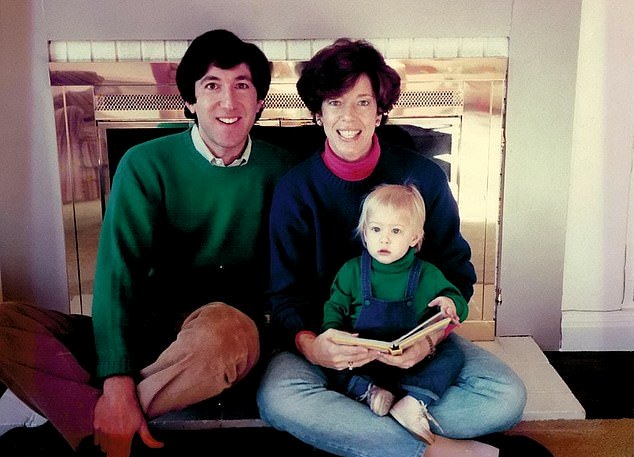 “I shared my story on every family reunion site going, as well as social media. But the years went on and I had no luck,” said the adopted girl, Michelle.

As she was adopted when she only 6-hours-old, she had no information about her biological parents. Michelle just knew that her mother’s name is Diane and had an old picture of her. She literally searched the internet for 10 years and checked every profile that belongs to the similar name as her mother. After a lot of disappointment, she found a ray of hope in 2009, when she came across a Facebook account and it was her mother’s account.

“I sent an emotional message, and waited to see if she’d reply,’ says Michelle. She did, and we talked on the phone the following day. The next week, I flew to meet her – it was magical finding out how much we had in common.”

After meeting with her long-lost daughter Diane explained to her the entire story of their past. She told that how at 23, she got pregnant but hadn’t felt ready to be a mother but at the same time, she wanted her baby to have the best life. Further her mother explained to her that even she had no idea what Michelle’s father was called. 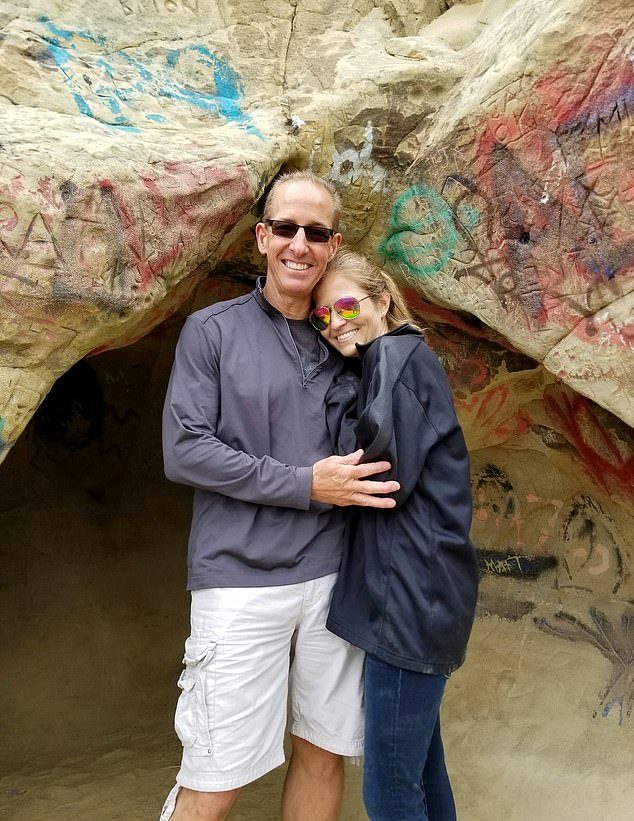 “I thought it would be impossible to find him since I had no name, no photograph, no location,” says Michelle.

But after a few years, when home DNA tests became popular, she realized that she could find her biological father as well. So she then went for the test which linked her to a first cousin. And then she searched about his cousin on Facebook and there she found her father, Greg Hicks. And the adopted girl finally found both of her long-lost parents. 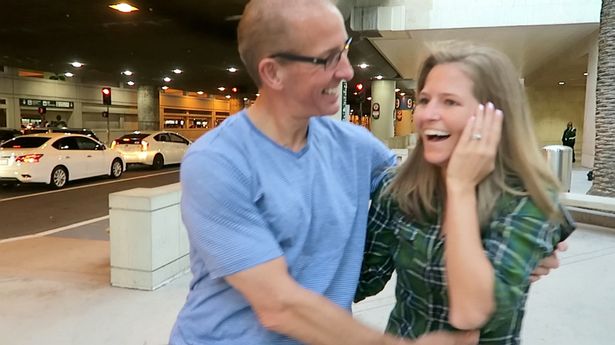 Then she texted her father on Facebook and got to know that her father was unaware of her existence. Initially,  Greg Hicks thought that he is being trapped in some fraud but then he saw Diane as a mutual friend with Michelle. He connected the dots further and realized that one party night he spent some quality time with Diane. This led him to believe that Michelle is his daughter. 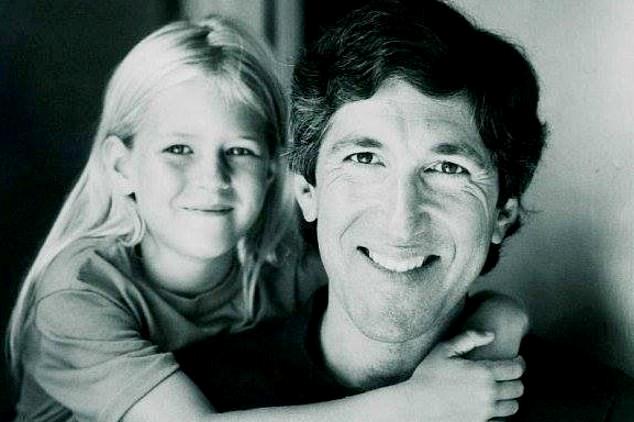 ‘We spoke on the phone for five hours the next day,’ says Michelle. ‘It was a rush of emotion like you wouldn’t believe. There were tears as we swapped stories, and I was overwhelmed when he told me I had a half-brother called Austin. Growing up as an only child, I’d longed for siblings.’

The long-lost father and daughter fixed meeting date at Orange County Airport, California. After meeting her long-lost parents, she was also introduced with her many relatives which made her extremely happy.

Read More: Meet The ‘Real Life Rapunzel’ Who Has The Longest Hair In The World 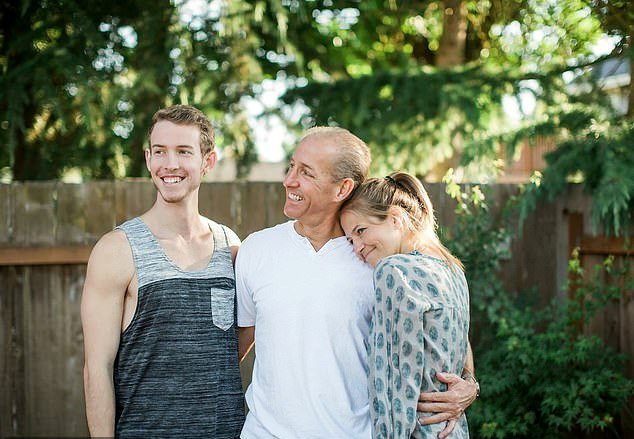 After meeting her daughter, Greg was equally happy. While sharing his experience, Greg said ‘At first I was a little suspicious when I received Michelle’s message,’ he says, ‘but when we spoke, I realised the truth. ‘I feel truly blessed – the joy and love my family has given Michelle has just ignited and multiplied back.’

So, this is how an adopted girl met her long-lost parents on Facebook. Now, she has two sets of parents and happily living her life.

To see the happy moments of reuniting the long-lost daughter and parents, watch the video below.